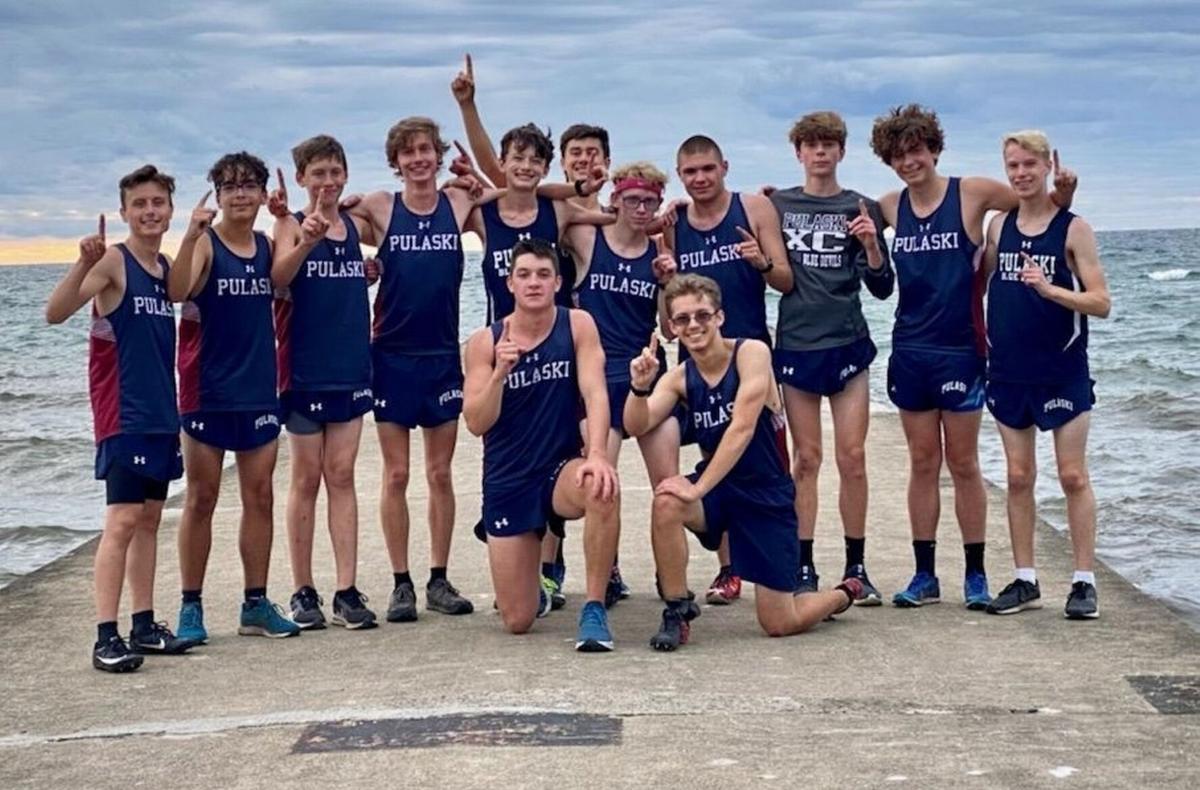 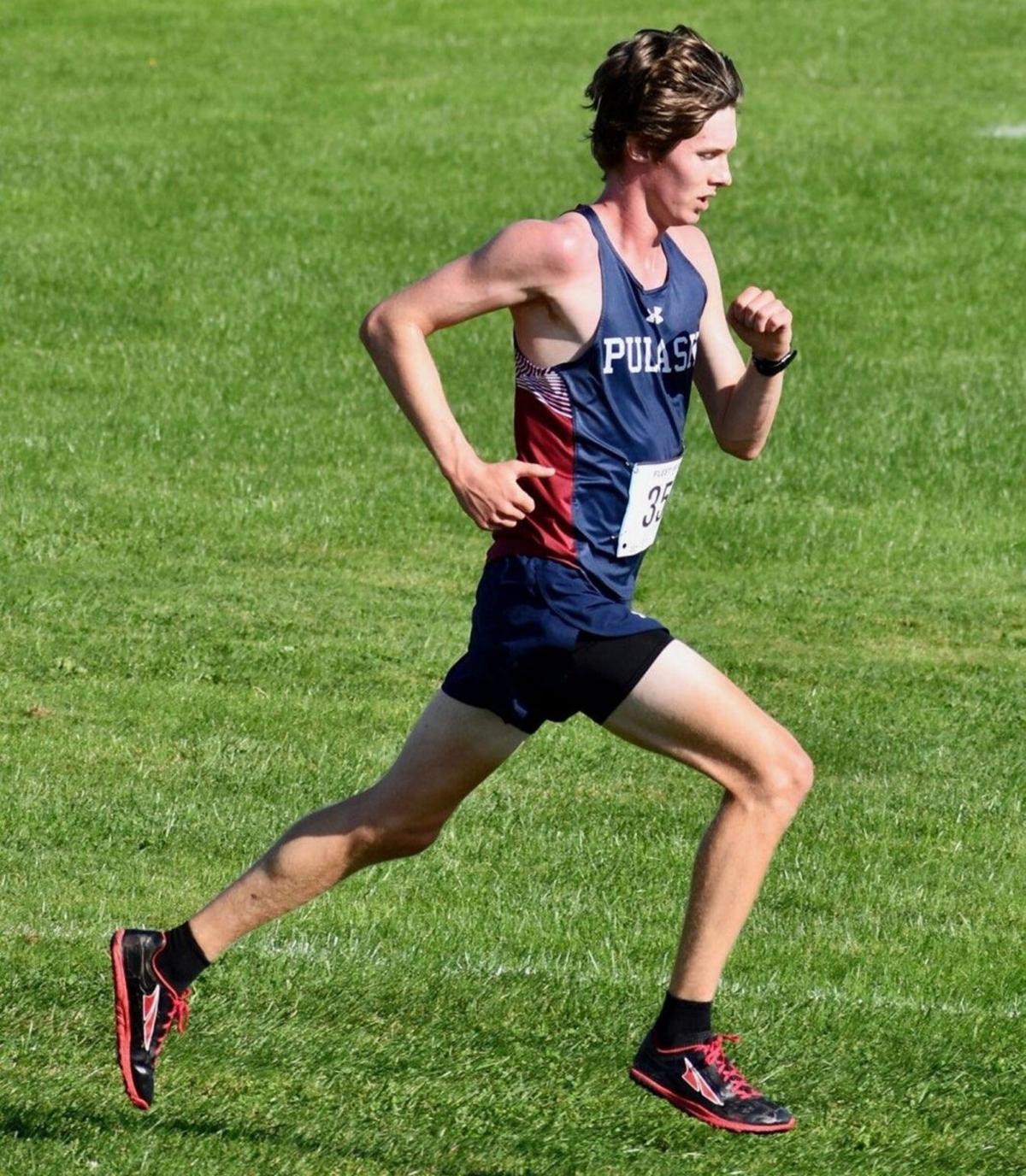 The fourth-year senior captain was one of the key contributors that recently helped the Blue Devils wrap up their fourth straight undefeated campaign while claiming another Onondaga High School League Patriot National Division title.

Pulaski has won 42 straight dual meets dating back to the 2017 season, extending the program record streak with a 7-0 overall record despite the loss of eight seniors from last year’s squad to graduation, including multiple four-year varsity standouts.

“Starting off, we didn’t really think we were going to win it this year, so it was kind of a shocker when we did, and it was the best feeling as a team because we all put in the work over the summer,” McCormack said. “It was a really good team moment for us.”

Pulaski coach Scott Jones and team leaders pointed to the 27-28 victory over state-ranked Cato-Meridian on Sept. 22 as the most rewarding of the year, overcoming the greatest challenge to their prolonged streak thus far.

Each of the top-five place finishers held off a hard charge from their opponents to secure the narrowest victory of the four-plus year stretch.

Jones described the race as the most exiting he has witnessed in his 11 seasons at the helm and likened the scene to an underdog basketball team trailing by double digits for much of the game before pulling off the comeback by winning with a buzzer beater.

“It’s amazing how close that meet was,” said junior Luke Tighe, another four-year varsity contributor. “Our second, third, fourth, and fifth-place finishers all had someone right behind them in the home stretch and held them off. If one person had gotten passed, the meet would have flipped.”

McCormack added of the thrilling finish: “One kid on our team could have given up by a hair and we would have lost. Everyone was so tired after the race because we all gave our 100 percent, and that really showed how strong our team is that we pulled it off.”

Tighe and McCormack said that they rarely mentioned the active winning streak while leading the unit through offseason workouts and early-season wins.

They chose a time prior to the meet against Cato-Meridian to lay out the stakes for the newer runners.

“You could see it in their eyes, the chance to be four-time league champs, they knew they had to keep it going,” McCormack said.

The Blue Devils extended their unbeaten stretch with 13 total runners on the roster, compared to 22 last year, consisting of just two seniors.

Jones credited McCormack for working through shin splints as one of multiple runners overcoming ailments throughout the fall to keep the streak alive.

“I think they’re proud to continue the success and the camaraderie that we’ve developed in the cross country program,” Jones said. “We have a lot of kids that could play other sports in the fall and be successful, but they like what they see and like what we do.”

Pulaski entered the week at No. 11 in the latest state rankings released by the New York State Sportswriters Association and is poised to contend at the Section 3 championships on Nov. 6 at Vernon-Verona-Sherrill in a highly competitive Class D race.

The Blue Devils enter as one of five state-ranked teams in the Section 3 Class D field — joining No. 3 Beaver River, No. 6 Tully, No. 9 Cato-Meridian, and No. 14 Sauquoit Valley — which is more than any other section in the state.

Tighe is the third-ranked individual runner in Class D, according to tullyrunners.com, and is aiming to be the first Pulaski runner since 2005 to compete at the state championships, according to Jones.

The winning team and next five individual finishers in each class will advance to the state meet on Nov. 13 at Chenango Valley.

“Luke trains like no one else,” McCormack said of his teammate. “I’ve never seen a kid have a light he can turn on like that, so I think he’s going to do insane at sectionals.”