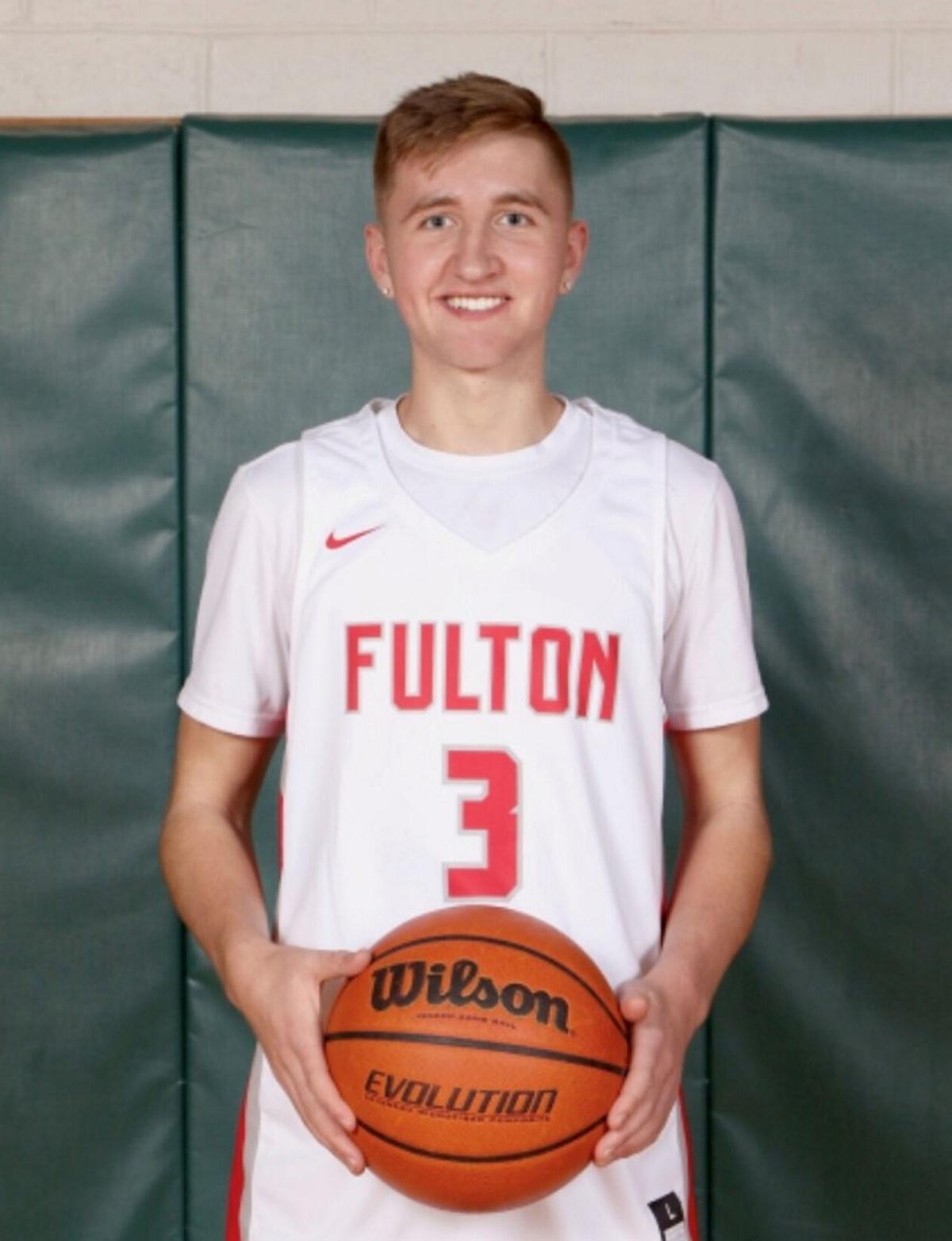 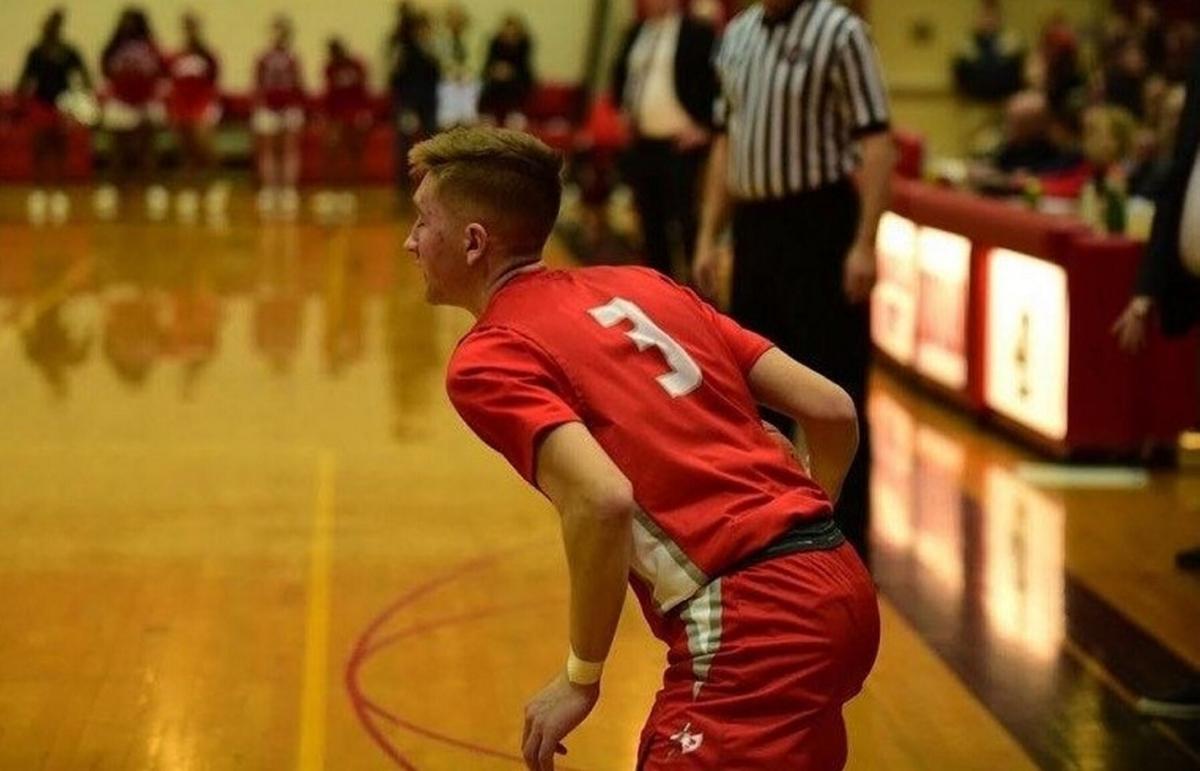 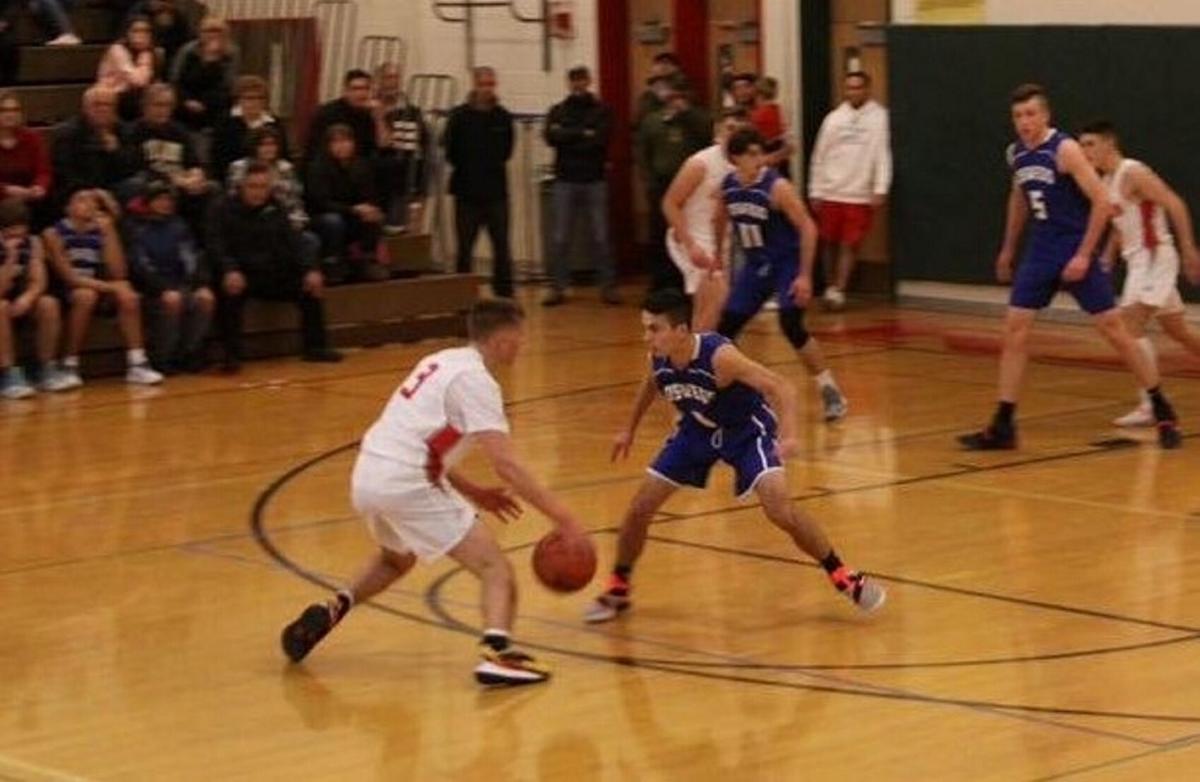 FULTON — The vast international landscape of college basketball recruiting can sometimes feel like a small world, you can ask Seth Grimshaw.

He landed at the junior college nearly 1,300 miles away after a series of steps that started with Bobcats’ assistant coach, Larry Behm, talking to Grimshaw’s mother, who works as a dental hygienist, during Behm’s appointment on a home visit.

Behm is a New York State Basketball Coaches Association Hall of Fame member after a 24-year career as head boys basketball coach at Onondaga, where he collected more than 320 career wins.

He planned a follow-up visit to watch Grimshaw and soon after alerted PHSC head coach, Michael Jones, who arranged for the standout guard to attend a showcase for the coaching staff on campus last fall.

Grimshaw received an offer before the start of his senior high school season last October and quickly committed, choosing to roll the dice and pursue his dream of an eventual Division I college basketball career over other options closer to home.

“It was a good experience, not only for basketball but life in general, just taking risks, being in new places and trying new things, I think it’s been good for me,” Grimshaw said of his decision.

“For the main goal that I’m trying to get to, I felt like (junior college) would be the best for me as far as to give me two extra years to get stronger and better,” he added. “I want to play at the highest level possible, Division I basketball someday, that’s my goal and that’s been my goal, so I feel like with that and the networking coach Jones and his staff have, this was the best option.”

Grimshaw had yet to appear through the first six games for Pasco-Hernando (2-4) as he works his way back from a knee injury.

Jones said that he eventually envisions Grimshaw as a potential floor general in his program, complimenting his IQ in the classroom that also shines on the court, which he witnessed during Grimshaw’s initial recruiting showcase.

“I could tell by the way he played that first day I saw him that he understood the game of basketball,” Jones said. “There is a difference between athleticism and talent, and a guy that understands how to play the game. He’s athletic, but he also knew what to do with the ball in situations where you’re just playing basketball with no guidance.”

Grimshaw expressed excitement at the prospects of playing the role of facilitator creating offense for his teammates after balancing playmaking responsibilities with his duties as the primary scorer last year for the Red Raiders.

He has long studied the work of NBA guards to find aspects he can incorporate into his game and has been focused on two veteran point guards and prominent passers, Rajon Rondo and Chris Paul, since wrapping up his successful high school tenure.

“I’m excited to be more of a playmaker, it’s nice to have guys around with the abilities they have,” Grimshaw said. “(Rondo and Paul) play the game so smooth with their passing and how precise they are, so I’ve been watching their film and trying to put it into my actual play style.”

Grimshaw finished his senior year at Fulton with a selection on the All-Salt City Athletic Conference first team, averaging more than 20 points per game to help the Red Raiders to 13 wins and a Section 3 Class A playoff victory last February.

He made all-league third team as a junior and had established the first team and a sectional win as his senior-year objectives, according to Fulton coach Sean Broderick.

“You don’t have to give him goals and challenges, he finds them within himself,” Broderick said. “He’s really as good as I’ve seen at self-motivation and challenging himself, doing all the team things, but then doing all the individual things that are really hard. Being in an empty gym by yourself for two hours working on your shooting or ball-handling isn’t the norm, and that’s why Seth is great.”

Grimshaw spent the summer working on conditioning, film study and skill development, channeling his younger self when he used to YouTube drills to work on in his basement when he wasn’t able to get himself to a gym. He talked of pace and the competitive environment as the biggest adjustments to the college game thus far.

Grimshaw established a college basketball career as a mission around the sixth grade and will continue to push for a Division I look while aiming to play a key role for the Bobcats by the end of the year.

“My mind-set has been to compete, basically, the guys around me and the Ju-Co game in general is so competitive, everyone wants to get to where they’re going and wants to win,” Grimshaw said.

“I really like coach Jones and coach Behm, their style of coaching and just what they communicate to us, they have a lot of good tips,” he added. “They’ve been through the recruiting process at the higher levels for other players, so they have a lot of knowledge in that area and they’re always open to talk to us about it, and they’re honest about what you need to do.”