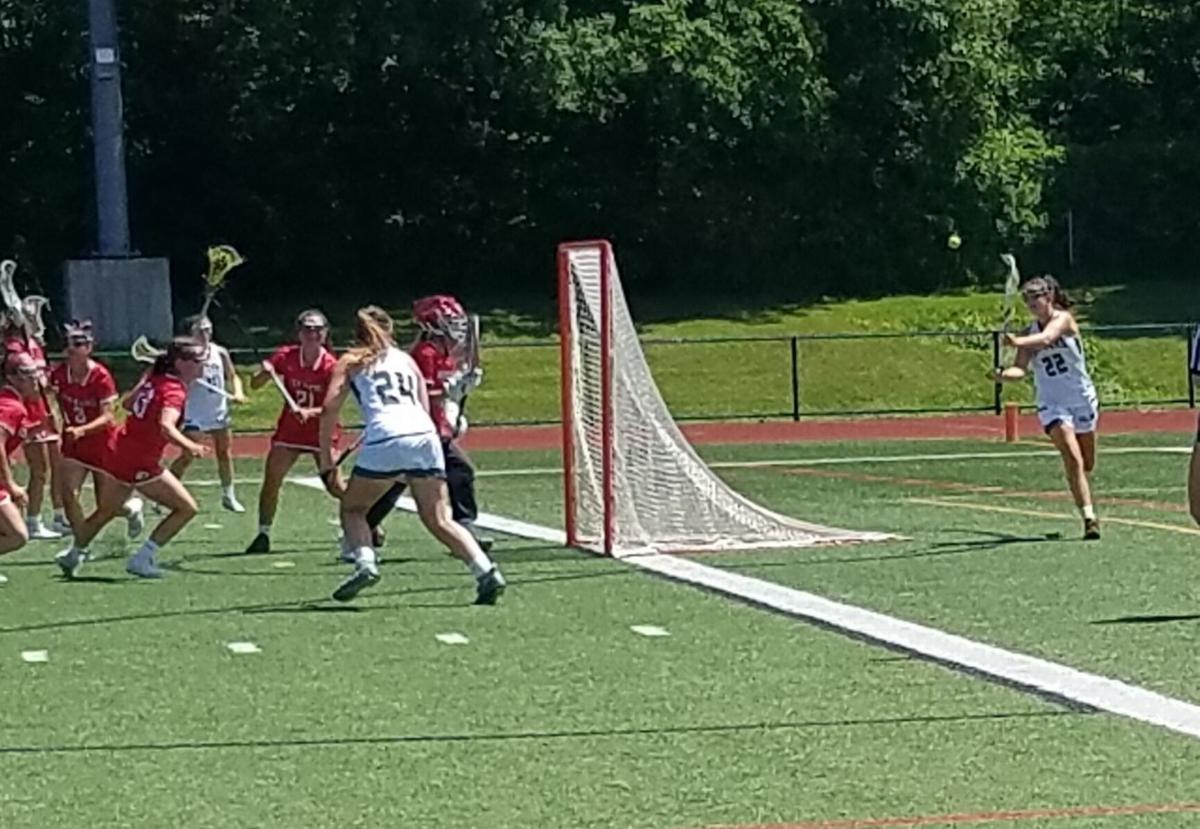 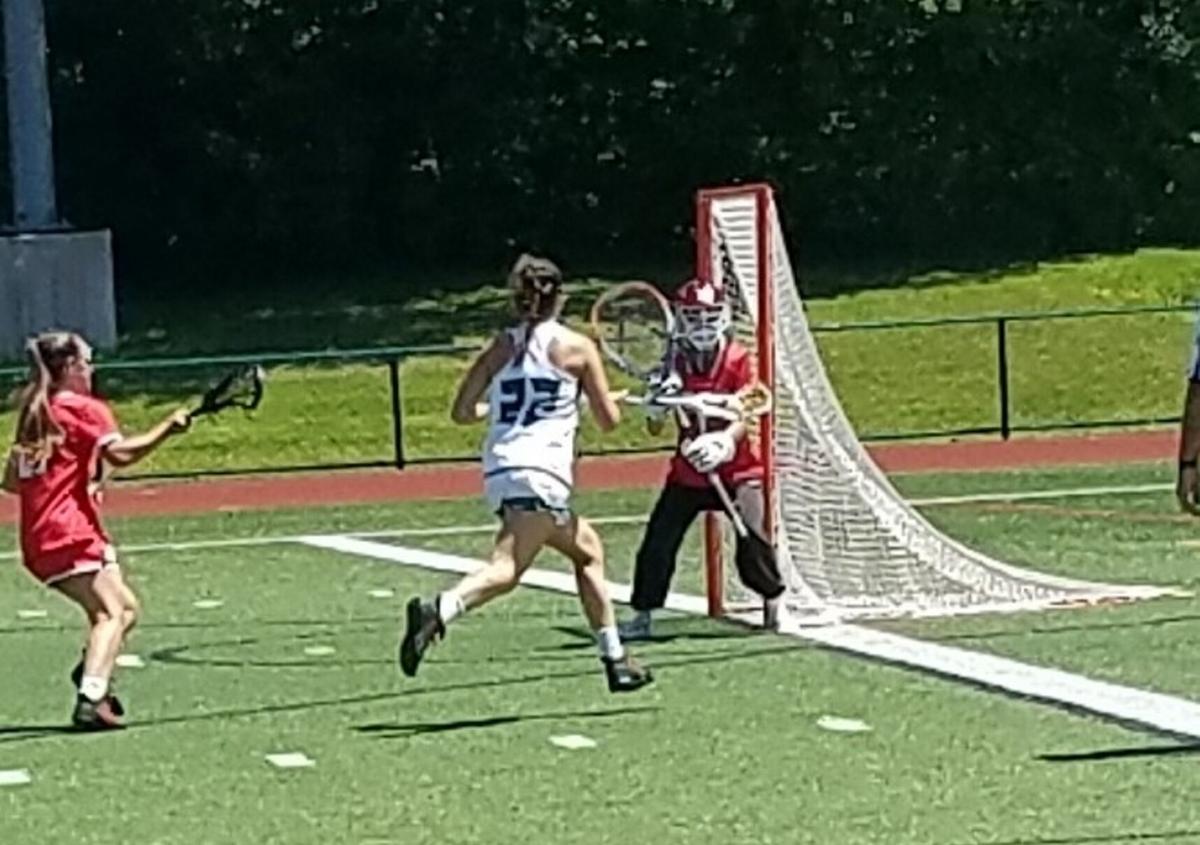 OSWEGO — Emma Weaver and Joe Diblasi shined among the top lacrosse players and brightest minds within Oswego County classrooms before their recent graduations, and each was recognized accordingly.

Weaver will play Division I women’s lacrosse for the University at Albany next year while Diblasi is committed to play for the Division III men’s lacrosse squad at SUNY Polytechnic Institute.

Both area standouts finished with grade-point averages at or near the top of their respective classes and completed an application process to be considered for the prestigious honor from USA Lacrosse.

“I was just so excited, because I knew I was in the running for it but there are so many good athletes and lacrosse players right now in Section 3, so it was really exciting and I’m really grateful to have that recognition,” Weaver said.

Weaver finished her senior season for the Red Raiders with 71 goals and 30 assists while helping lead the program to a Section 3 Class C title game appearance.

She started her career for the Great Danes earlier this week taking part in the “Committed Academy,” where she and other incoming freshmen scrimmage against newcomers from opposing teams.

“I’m really excited,” Weaver said, “I think now that high school season is over, I’m doing everything I can to prepare myself for college. I want to go in being the best player I can be and looking the best that I can, so I’m going to work really hard this summer and I’m excited to be on a college team and get that experience in general.”

Weaver’s lacrosse season point total of 101 nearly matched her final grade-point average, which was around 102 entering the final quarter. She finished as the top-ranked student in her class.

Weaver plans to study biochemistry in college and is considering a potential career path in medical research. Her interest peaked during a seminar she attended as part of an advanced-placement biology class, which came after multiple past projects she completed that involved area hospitals.

“That opened my eyes to that whole research part of the medical field and that seemed interesting to me, so I want to pursue internships in that while I’m in college to see if it’s something I would want to do for a career,” Weaver said.

Diblasi, meanwhile, will begin study mechanical engineering while continuing his lacrosse career as a defenseman for the Wildcats. He finished with a GPA around 99 to rank just outside the top five of his graduating class at Oswego High School.

He was drawn to engineering as a freshman and said he spent much of his free time in his favorite classroom that year — design and drawing for production — which serves as an introduction to engineering concepts. He later took more in-depth courses on the subject as the years progressed.

“I would work on using all the equipment we had in there, like the 3D printer, laser engraver, vinyl cutter, just trying to get acquainted with all this stuff and I really enjoyed it and wanted to keep doing that,” Diblasi said.

This past year the senior worked with the New Vision program through CiTi BOCES for more hands-on lessons, including a seven-week stint on a rotation at Universal Metal Works in Fulton.

“It was a great place,” Diblasi said. “I learned a lot, and that program definitely influenced my decision and made me want to study engineering for at least my first semester.”

Both Weaver and Diblasi pointed to time management, prioritizing schoolwork and the desire to attain perfection as key reasons why they were able to succeed academically while garnering all-league honors in lacrosse.

They will each hope to maintain that mindset as they look to make a similar impact in college.

“You just got to work hard, and that’s really it,” Diblasi said. “There is nothing you can’t do if you’re working as hard as you possibly can.”