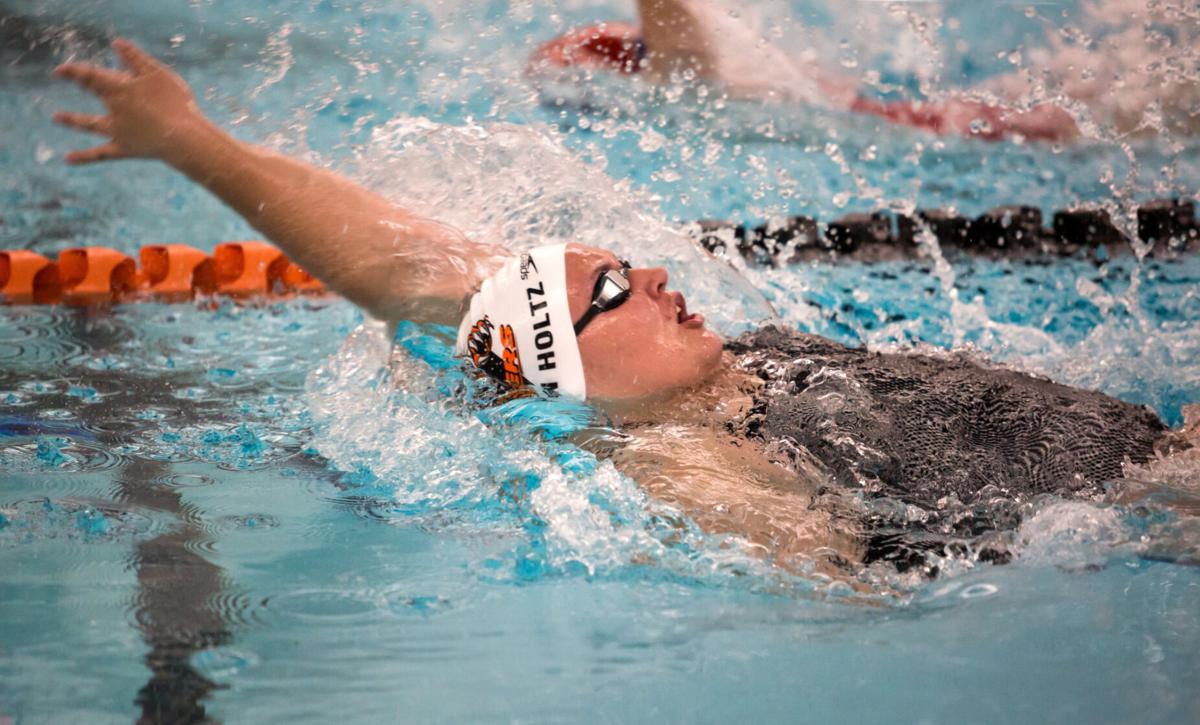 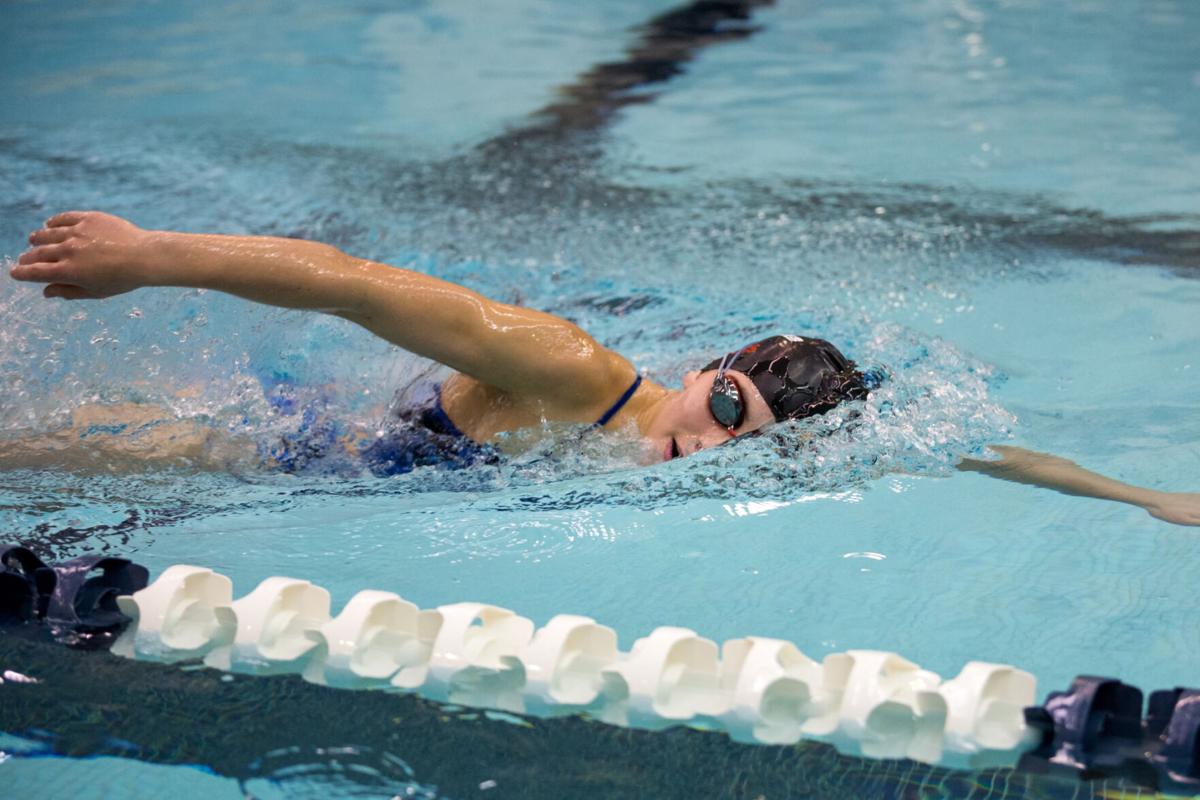 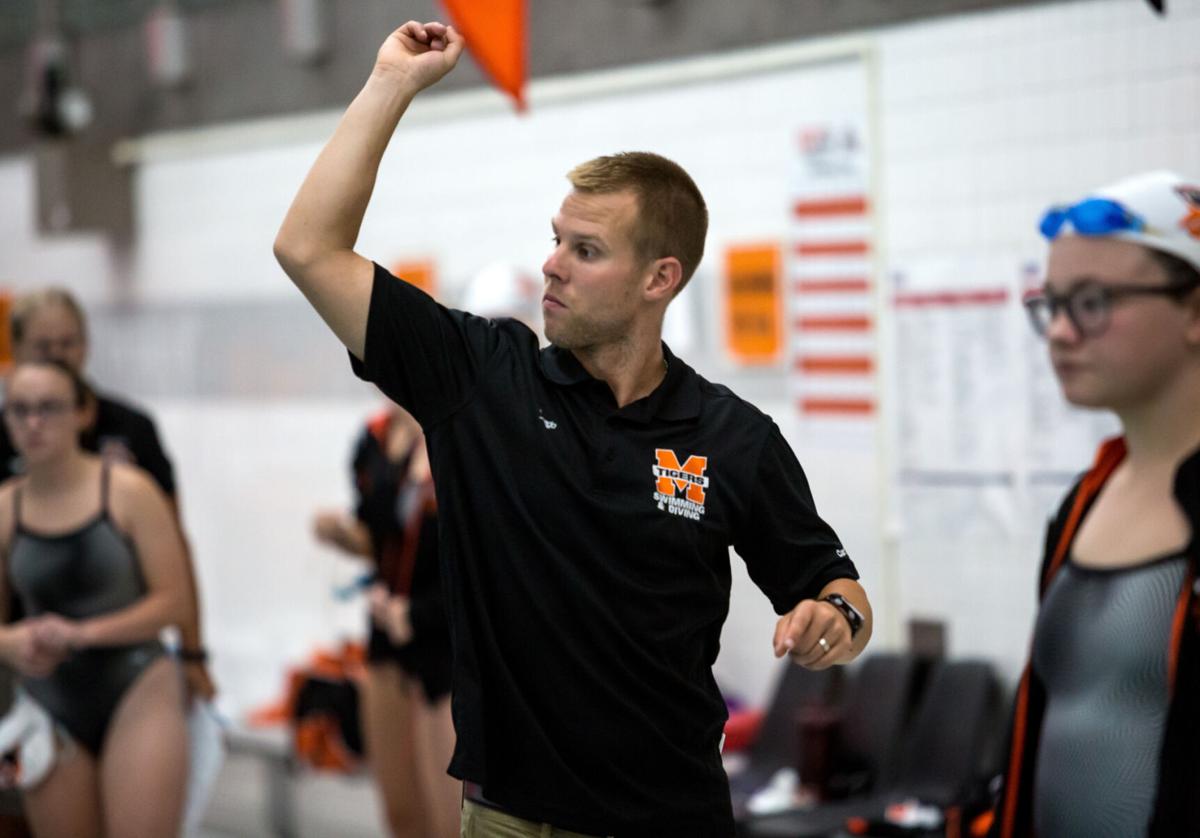 OSWEGO — Shawn Parkhurst woke up at 5 a.m. the morning of Sept. 16 to the notification that he and all area swimmers and coaches had been dreading for months.

The Mexico varsity swim coach was informed that the Onondaga High School League was delaying the girls swim season to the Fall II slate in March — a decision that came a day after he and his captains met and decided to move forward this fall if given the opportunity, and less than a week before the scheduled start of practices.

That move impacted the Tigers while earlier in the week, the Salt City Athletic Conference that contains Oswego High School also announced plans to postpone to the Fall II season in March due to COVID-19 concerns.

The girls swim season had previously been approved by the state and Section 3 among the low- and moderate-risk sports being offered by participating districts this fall, along with soccer, cross country, tennis, and golf.

“I was a little frustrated with the decision off the bat because a lot of schools were ready to go and ready to swim, had procedures and protocols in place, but it really came down to, there just wasn’t really enough schools because some of them jumped ship,” said Parkhurst, who scheduled a zoom with swimmers and parents on Sept. 17 to discuss the decision to delay.

“We’re just kind of rolling with it,” he added. “I had a lot of disappointed girls, obviously, a lot of them had trained really hard this summer and they set goals for themselves, so just trying to reset that again now for a different time frame and hoping for the best.”

Both conferences based their respective decisions on the limited number of teams remaining to compete this fall.

Several large schools in each league — Cicero-North Syracuse, Fayetteville-Manlius, Syracuse-Christian Brothers Academy and Whitesboro, for example — rent college or privately-owned pool facilities that were not going to be made available for the fall season due to state coronavirus regulations.

Liverpool, another premiere program in Section 3, would not have had use of their pool for a large portion of the fall due to ongoing school construction.

“Those things wouldn’t have affected my team that much, but it’s not good for the section when some of your best swimmers don’t have that opportunity,” Oswego coach Josh Lerch said. “I’ve been trying to be positive and give our swimmers some things to think about in the meantime.”

Mexico had planned to move forward in the OHSL with Skaneateles and New Hartford also on board, but the league was forced to shift gears after a group of 12 Frontier League schools cancelled all fall sports on Sept. 16, which further dwindled the list of potential opponents.

The combination of the calls made by the SCAC and Frontier League left OHSL programs little choice but to delay and aim to join a more competitive swim season starting in March.

“It was very upsetting, but it’s the best decision so that we can still compete,” said Mexico senior co-captain, Reatha von Holtz. “I feel like a lot of us had been working really hard over the summer to stay in shape, and I thought we had a really good shot (to succeed) when the season started.”

Both teams are eager to begin in March with a group of returning state qualifiers. Four swimmers that represented the Tigers on the big stage last year are expected back — Alexa von Holtz, Carolyn Zedack, Riley Baxter, and Evie Fontana.

For Oswego, the state-qualifying foursome of Sydney DeLapp, Grace Wing, Aunna Metslksy and Ciarrah Tynan all have at least two years of high school remaining. Each team will work to re-establish season goals over the coming months.

“It’s going to be different, and different is a bit of a challenge,” Lerch said.

“Ultimately the swimmers want to drop time and the divers want to learn how to put in new dives, so our primary goals in March will still be those things,” he added. “Let’s get faster, let’s get better, and we have ways to measure those that we don’t necessarily need dual meets for. But ideally, we’ll be able to put together some good dual meets in March.”

Many of the Mexico varsity swimmers, along with some from Oswego and Fulton, participated in the Mexico Tiger Sharks club swim program throughout the summer.

The group, which is led by Parkhurst, secured a private location and held multiple swim sessions per week from June 1-Sept. 17 in a nearby pond, only stopping due to dropping temperatures. They were able to utilize an outdoor pool once during the summer.

Parkhurst said that 18 participants completed a 7 ½-mile swim in Lake Ontario during the summer to raise more than $4,000 for the program.

“The kids were gracious for the opportunity and happy to get back in because even with just a couple months off, they tend to miss it,” Parkhurst said. “We’ve been fortunate to be able to have those opportunities, but obviously some other teams haven’t, so it’s a mixed bag.”

School pools in each area district have been closed and unavailable for use since the onset of the COVID-19 pandemic led to school shutdowns this past March. Coaches had yet to receive permission to hold organized offseason activities with their respective varsity teams entering the week. Most of the swimmers have found alternative ways to prepare in advance of the spring season, including several trying different sports due to the state allowing students to play four sports this year if they desire.

Zedack, for example, has joined Mexico’s cross country team while several of her teammates opted to try tennis.

“I think most of us are finding different ways to stay in shape, and we’re also doing different sports that we wouldn’t normally be able to play because of swim,” Zedack said. “We can branch out and do new things, so that’s one positive out of it.”