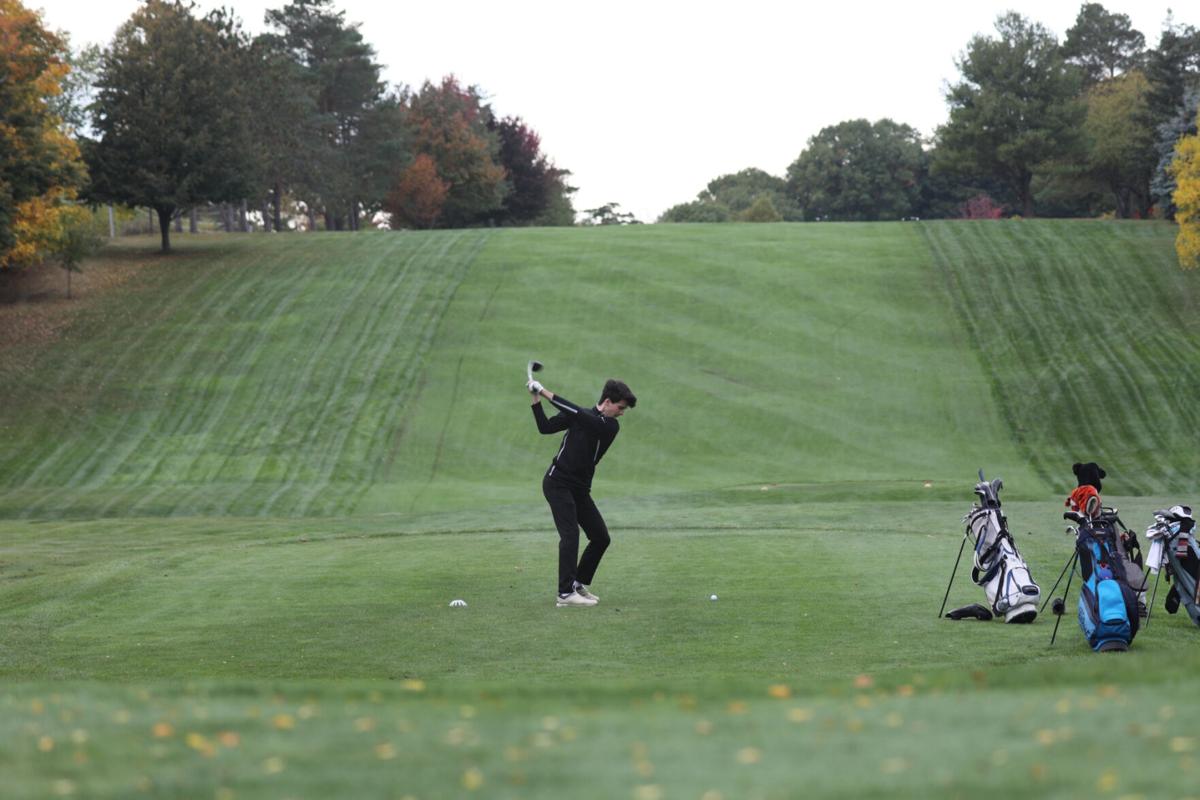 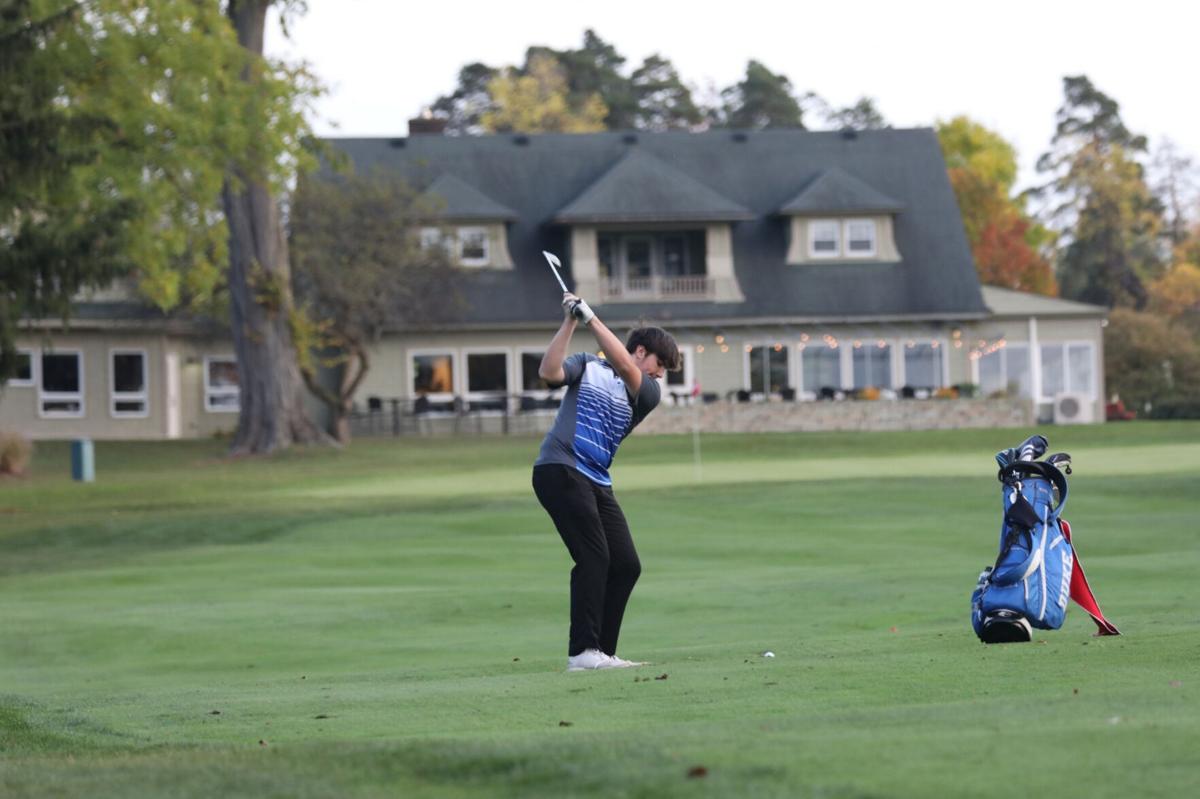 Oswego senior Ryan Bartlett finished with the best individual score, firing a 74 to top the 30-man field after completing his round with three straight birdies.

Oswego junior Jack Hall tied for second with a career- best round of 77, while senior Mike Douglas recorded a 79 to tie for a fourth-place finish.

Also scoring for the Buccaneers was Neil Roman (81) and Jack O’Leary (82). Junior Lukas Cady shot 82 and eighth-grader Kevin Waters had 86.

Oswego entered the week with a perfect 4-0 record and four matches remaining on its season schedule.