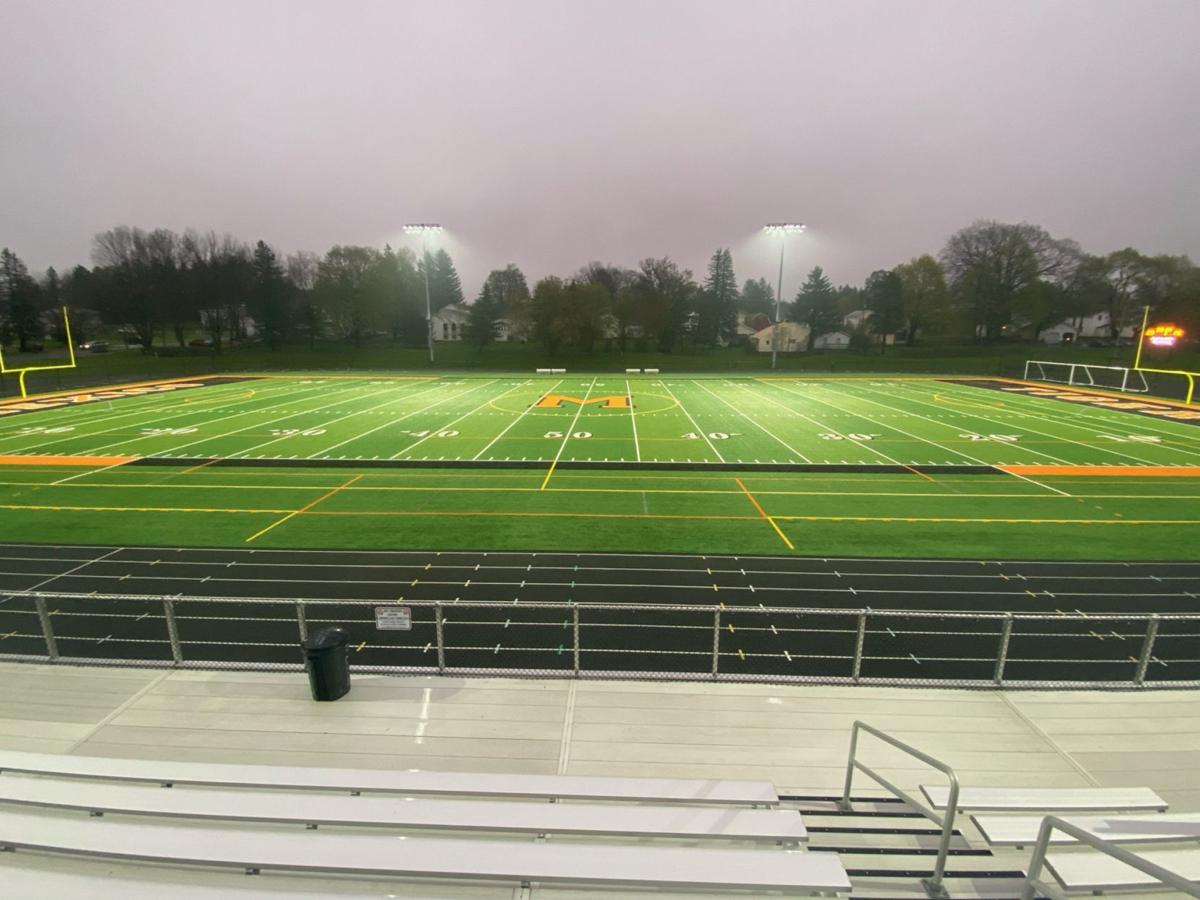 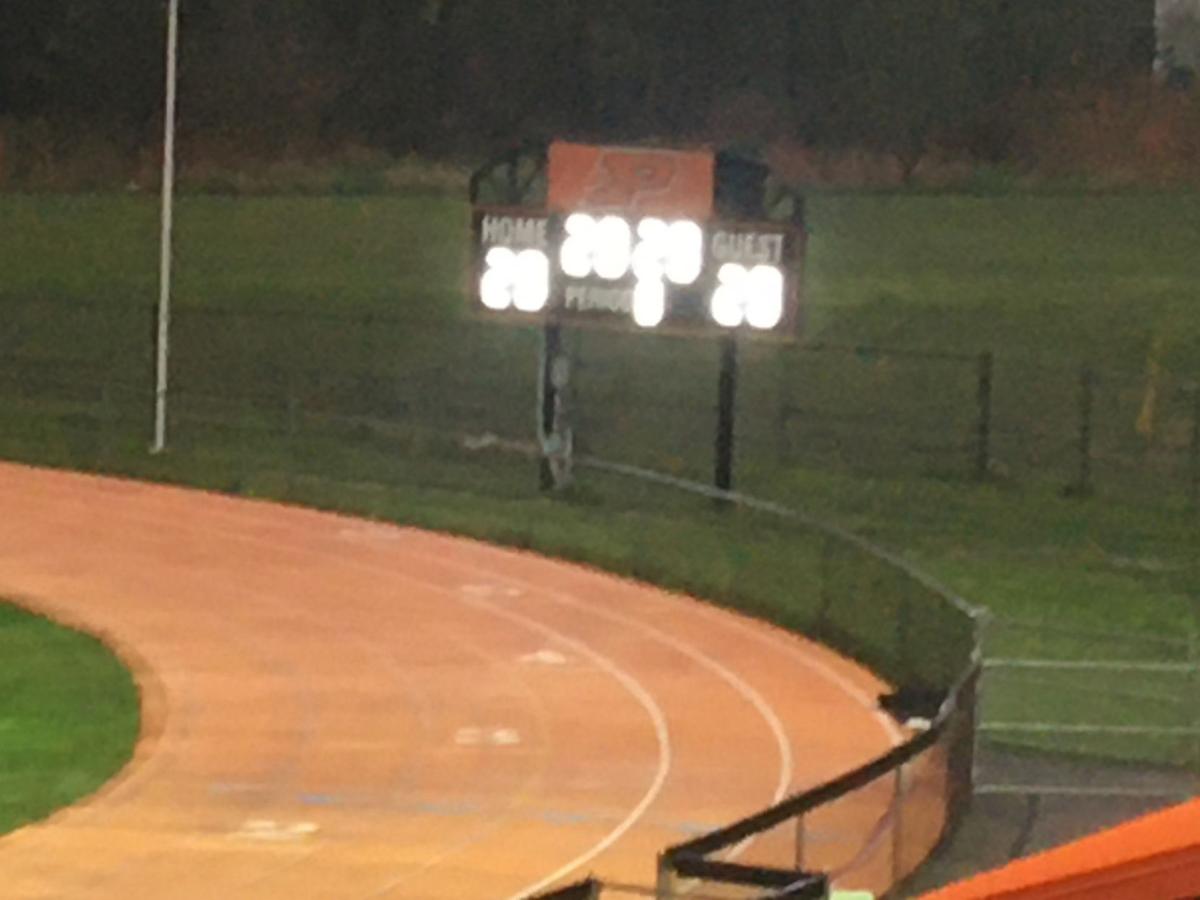 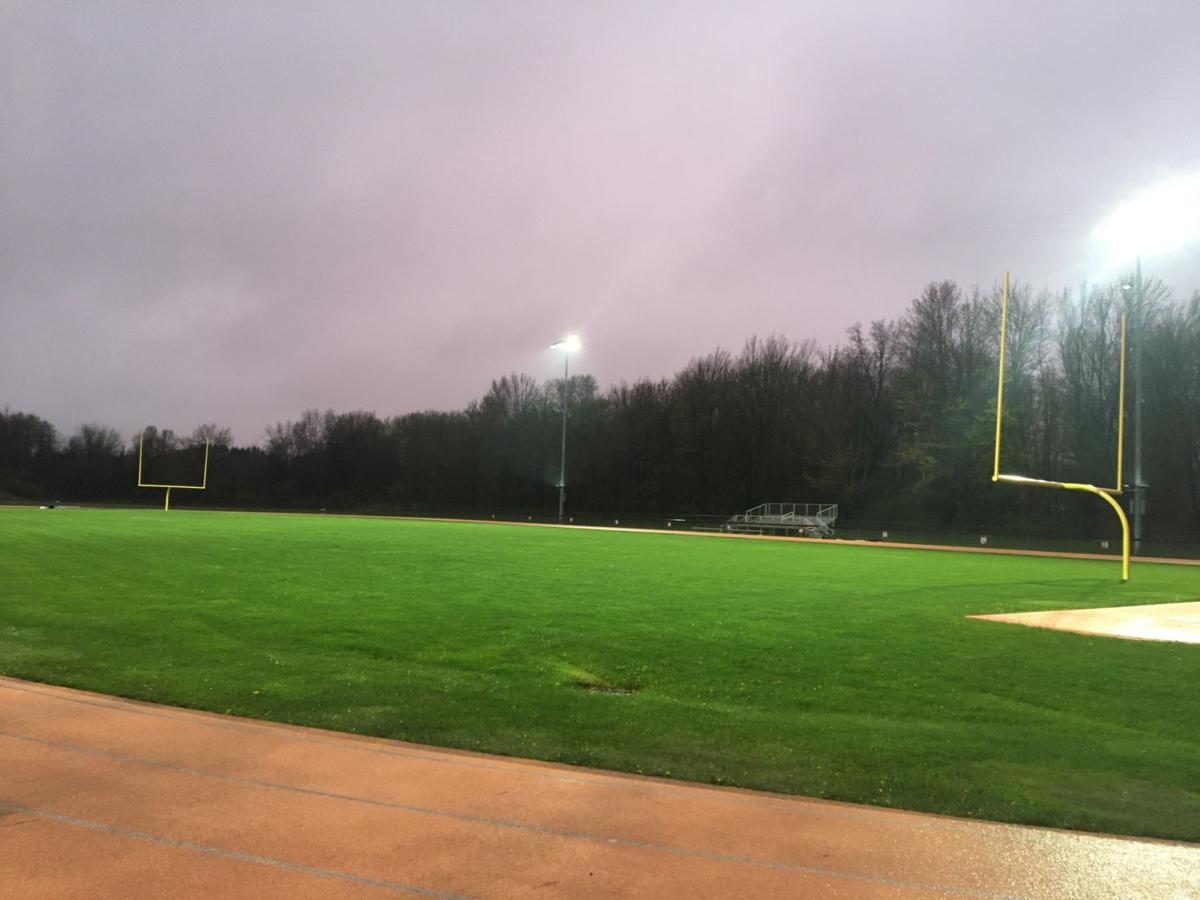 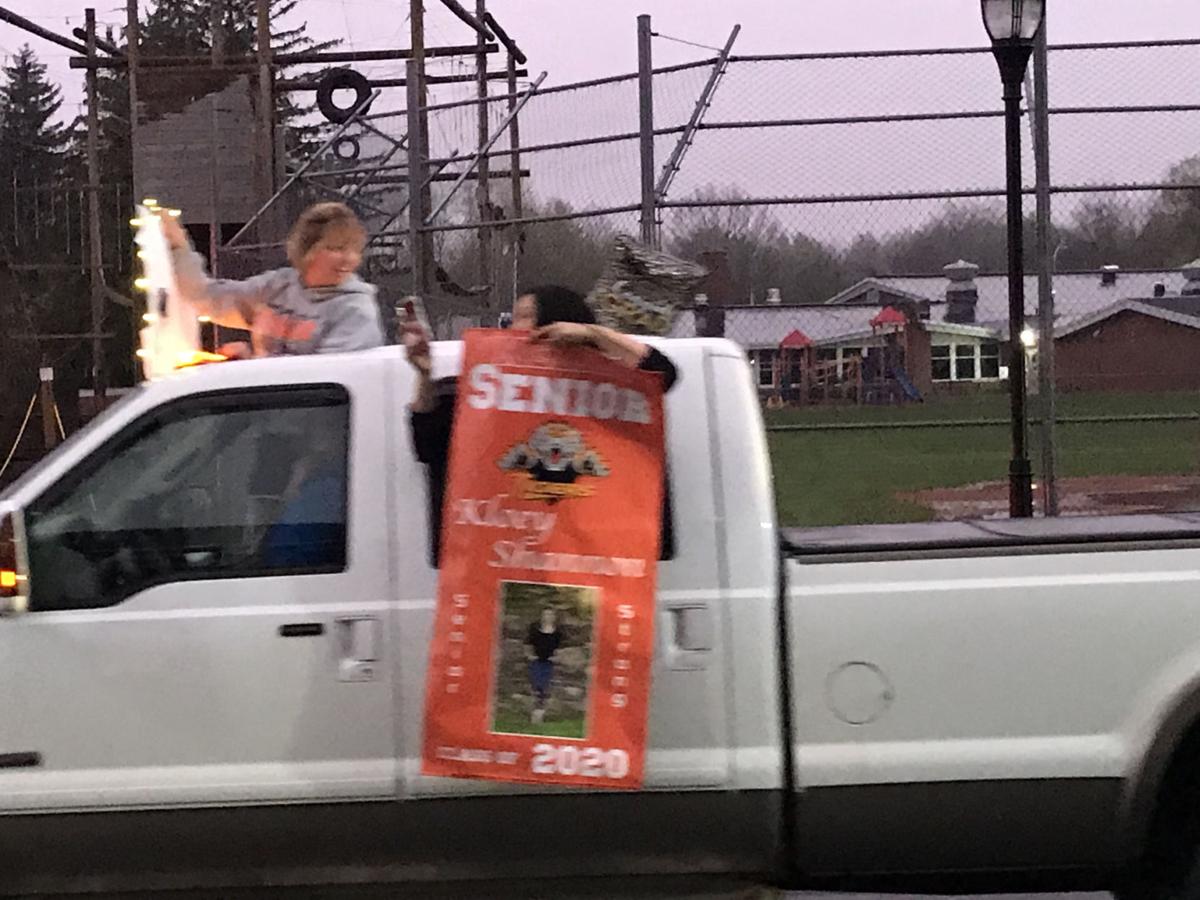 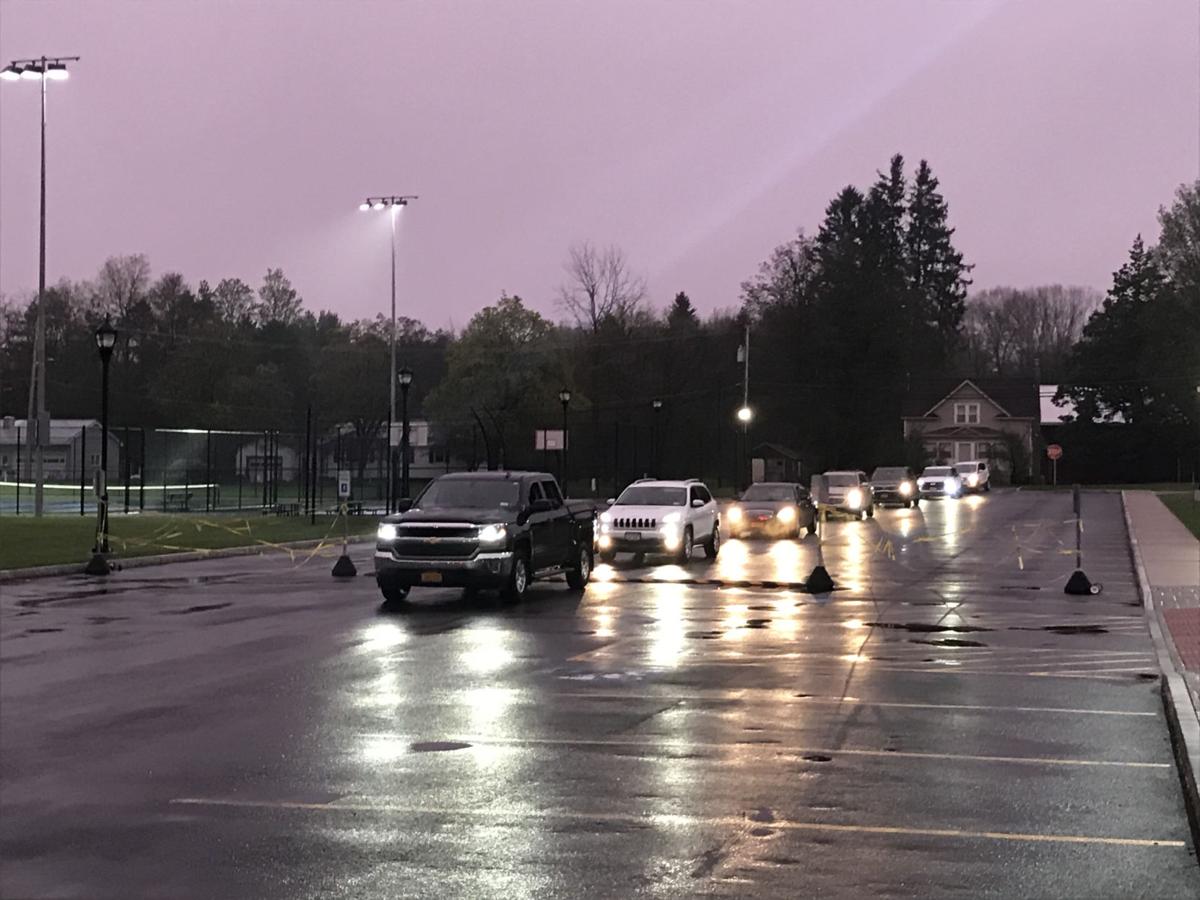 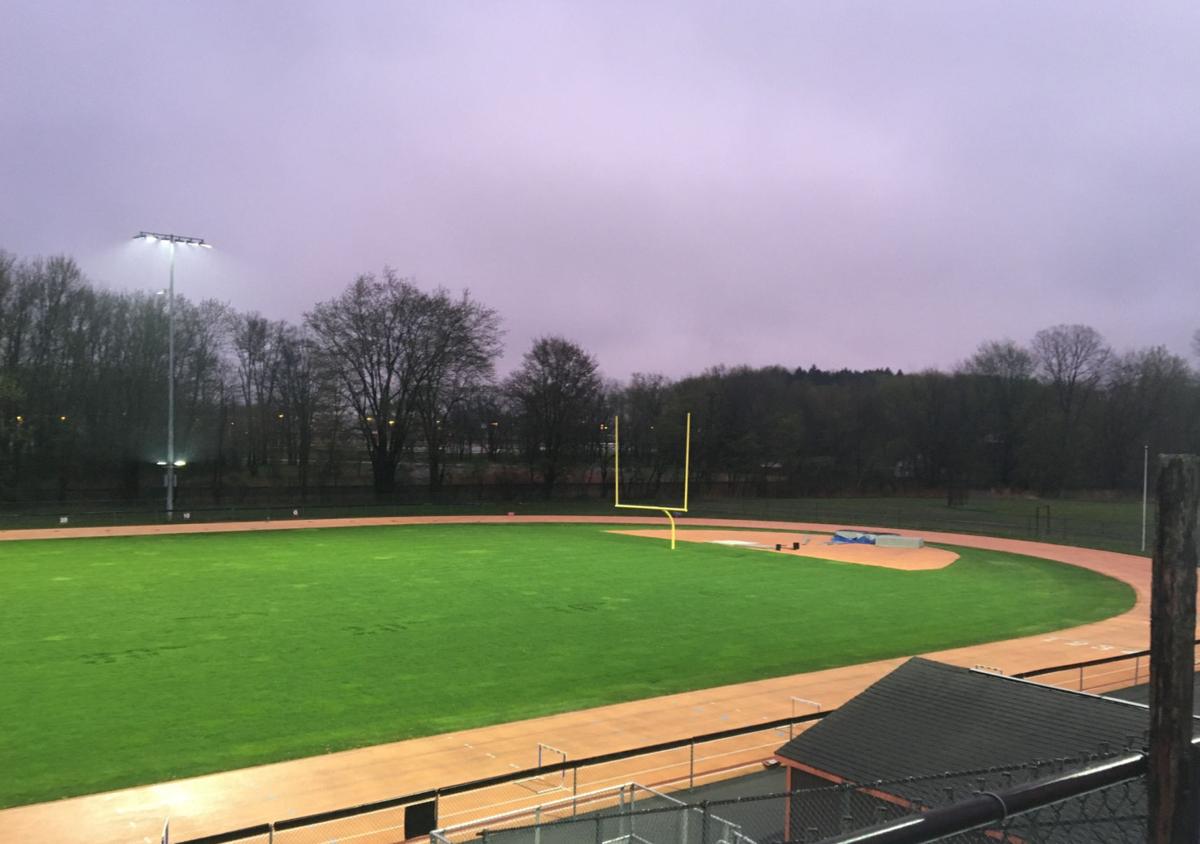 The Tigers and Firebirds communities participated in Section 3’s “light the night,” ceremony last Friday by turning on their outdoor field lighting at 8:20 p.m. — 20:20 in military time — to recognize the graduating class of spring sports participants in a nationwide trend of high schools and colleges lighting empty stadiums as a symbolic gesture to honor their outgoing athletes.

Phoenix also conducted a virtual senior night ceremony to coincide with the event while Mexico held a drive-through senior recognition ceremony on campus along with a live stream for those that opted to stay home. Both schools are among the many in Oswego County that have more unique events planned in the coming weeks to celebrate their spring seniors.

“That’s usually an emotional season for a lot of the seniors because it’s the last time they’ll play a high school sport,” said John C. Birdlebough (Phoenix) High School athletic director, John Jeffries. “We felt like we had to do something to say thank you to them and basically show that we appreciate everything that they’ve done for their sport and for Phoenix.”

Jeffries pre-taped a series of messages to seniors in various Firebirds spring sports from their varsity coaches and stood in the stadium as he spoke to each athlete. The final compiled video was posted to the district Facebook page and website Friday night while the stadium was lit in an attempt to avoid people going to the field to gather, and the video had reached 3,000 views within two days.

“Our coaches, myself, and the kids, we’re upset that there is no season but we understand that the most important thing is safety,” Jeffries said. “To me, it was kind of a no-brainer to recognize our seniors who have given so much to the spring sports that they play through the years. I know our coaches and all of us as administrators wanted to do something to thank them and recognize them for everything that they have done so far.”

Mexico opted to plan a drive-through senior night ceremony while its stadium was illuminated, following weeks of planning a celebration to comply with social distance guidelines. The event was attended by about 70 or 80 cars consisting of seniors and their respective families.

The route started in the back of the stadium and vehicles entered past a sign that stated: “Tiger Strong, Seniors 2020,” and they then drove past a series of coaches, teachers, administrators, and board of education members who cheered them on — all separated by six feet while donning masks.

“You hope you plan everything right and things go well, and it all went better than I ever could have expected,” Mexico athletic director Andy Gates said. “Some of the seniors were yelling thank you to us out their windows, you could tell that a lot of the kids and the parents appreciated it, and it was a truly-great event.”

Gates said that the event took weeks to organize and get the word out to ensure attendees were aware of the safety protocols and guidelines in place. The district also posted a live stream of the event for anyone unable to safely attend, which garnered around 100 live views.

“We wanted a clear expectation of what the night would look like and people followed the recommendations so that we could have a great event for our seniors in our community,” Gates said.

Several similar virtual events are planned for various districts throughout the county before the end of the academic year. Spring sports were canceled for all teams on May 1 after several previous delays due to COVID-19.