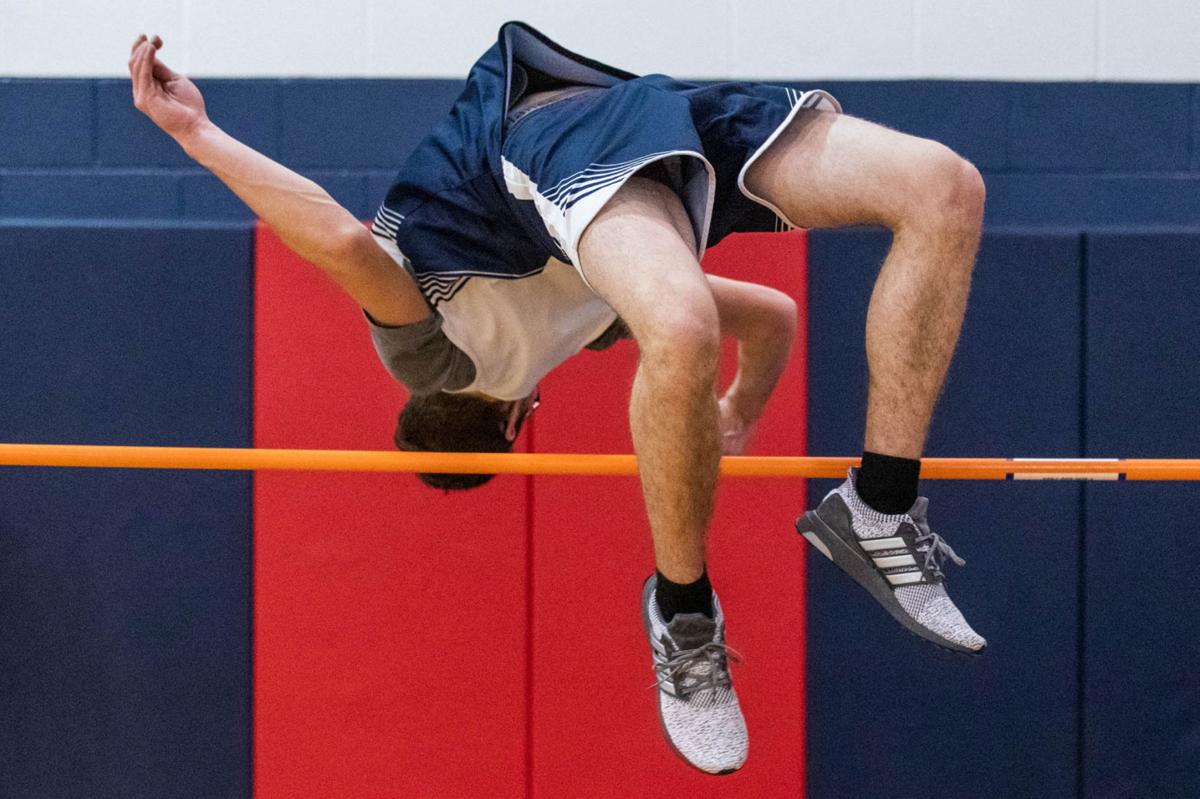 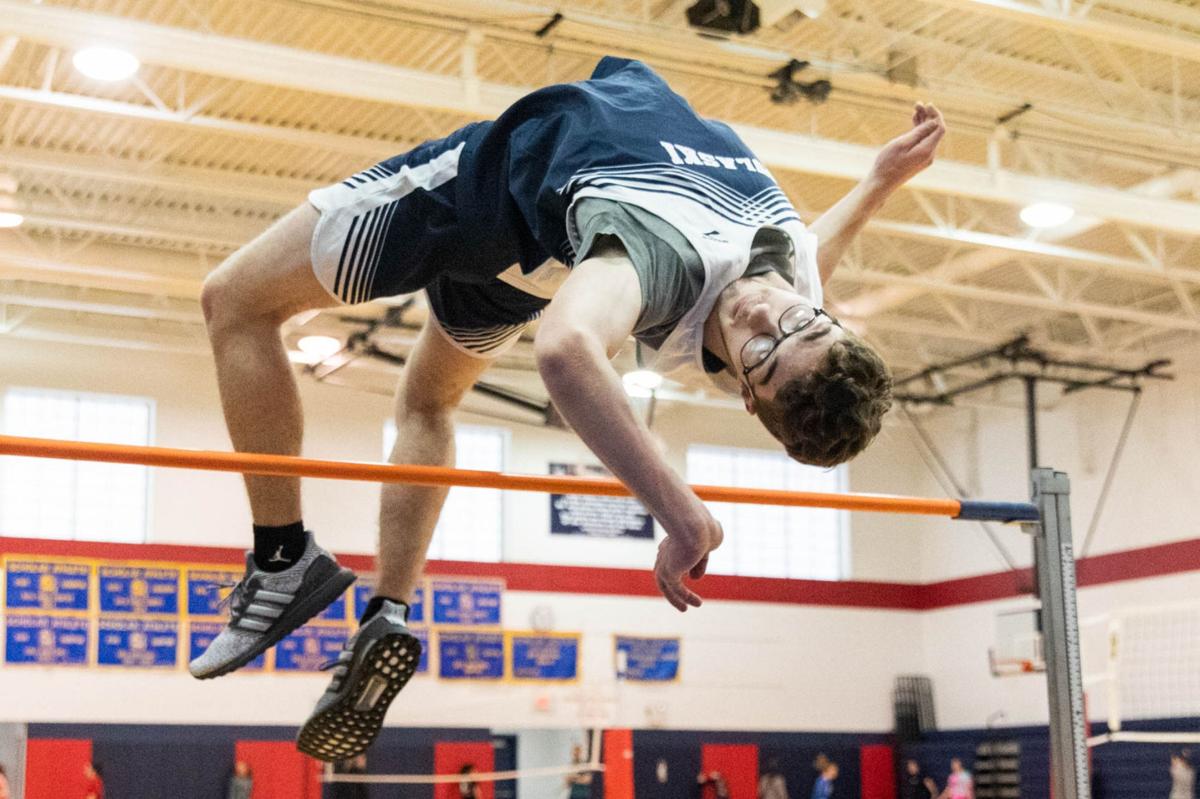 PULASKI — Xavier Babcock will celebrate his 18th birthday Friday and then display the maturation of his competitive spirit Saturday as a high jump contender at the state indoor track and field championships.

Babcock has been a member of the Pulaski varsity outdoor track team since his freshman year, and joined the indoor squad when it was re-launched with a limited schedule last winter. His advancement to the state meet will cap off the Blue Devils’ first full season in the sport since the program was cut due to budget constraints in 2009.

Babcock said that his excitement level and nerves are both “equally at a 10,” entering his first state meet this weekend.

“Slowly over time, I’ve realized that I’m capable of doing greater things in (the high jump),” Babcock said. “I’ve always been the shy, intimidated person by other people doing well, but over the past couple of years I’ve been trying to prove them wrong and show that hard work can you get somewhere.”

Babcock won the high jump at the Section 3 state qualifier on Feb. 25 at SRC Arena on the campus of Onondaga Community College in Syracuse with a jump of six feet and six inches. He topped Henninger senior standout Kwamere White by two inches (6-04) to secure the title, and each advanced to the state meet. Babcock also won the Section 3 Class C/D title with a jump of 6-04 on Feb. 8 in the same location.

He won the Section 3 Class C1 title and reached the state qualifier for outdoor track in each of the last two years — placing third in the event last spring and fifth as a sophomore.

Pulaski indoor track coach Torrey Davis, who also works with Babcock in the spring, credits a leap in Babcock’s self-assuredness among the biggest factors in his ability to break through to the state championship stage as a senior.

“Being able to compete under pressure and under the circumstances is something he’s really developed this indoor season, I believe,” Davis said. “He hasn’t gotten too nervous as he had in the past. He got more confident, and it led to his ability to perform on meet days and led the success that he’s had so far. … He’s known that he can jump and a lot of it is all the mental strength of performing under pressure.”

Babcock and Davis both cited his first experience at a state qualifying meet as a sophomore in outdoor track as a critical turning point in developing a more tenacious mind set.

Babcock was battling severe nerves and locked up on his first two jumps, unable to clear the bar at the starting height. As his next attempt was drawing near, Davis couldn’t find Babcock and had to search the area but eventually helped him settle and complete the competition, securing a top-five finish.

“I was happy with actually continuing because I went farther than I thought I would, especially after messing up twice in the starting heights,” Babcock said. “If I had to go back there with how I am now, I would be 100 percent confident in my ability to do well and possibly even win. I think my confidence has definitely skyrocketed since day one.”

He added: “I’m glad that (Davis) has pushed me. He’s shown me that I can do great things if I act responsible.”

Babcock’s physical ability in the sport was apparent to Pulaski coaches from the onset. During one of his first modified outdoor track practices as a seventh-grader, Babcock attempted the high jump and recalls coach Jamie Hefti stating that he could “do something special,” in the event.

Babcock also competes in the 100 and 400-meter dash events for the Blue Devils during dual meets, and occasionally competes in long jump but joked that he doesn’t like the sand. The high jump has long been the preferred event for the senior standout.

“I guess just being able to ‘soar,’ over it, just having people watch you excel and go higher than the standards,” Babcock said. “The best part is watching other people’s faces if they’re just in awe of how high you can go.”

Babcock said he planned to celebrate his birthday with his family earlier this week and is likely to get a dinner on Davis to celebrate the occasion tonight before zoning in on final preparations for Saturday’s state meet.

“That will be my birthday present, going to states,” Babcock said.