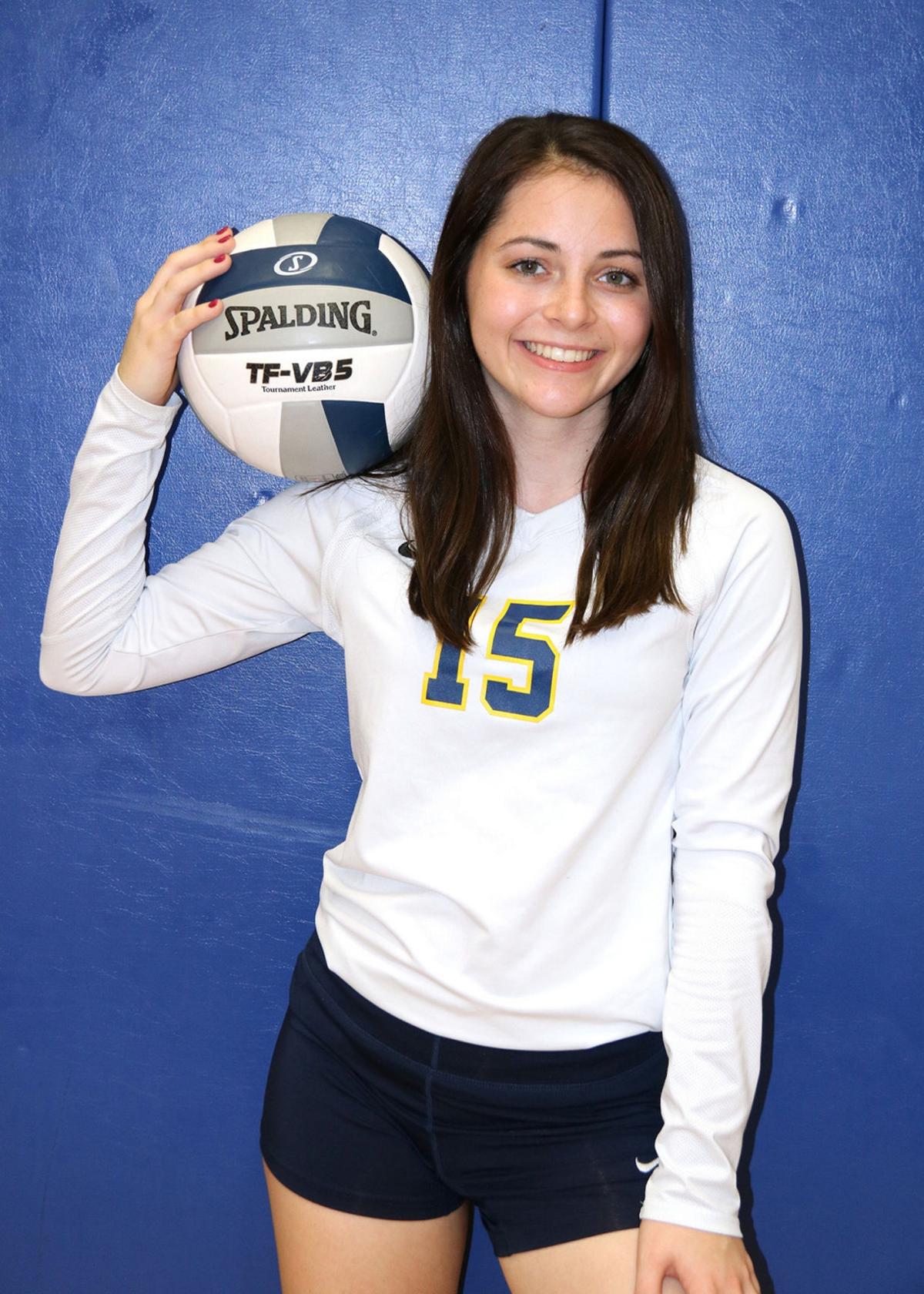 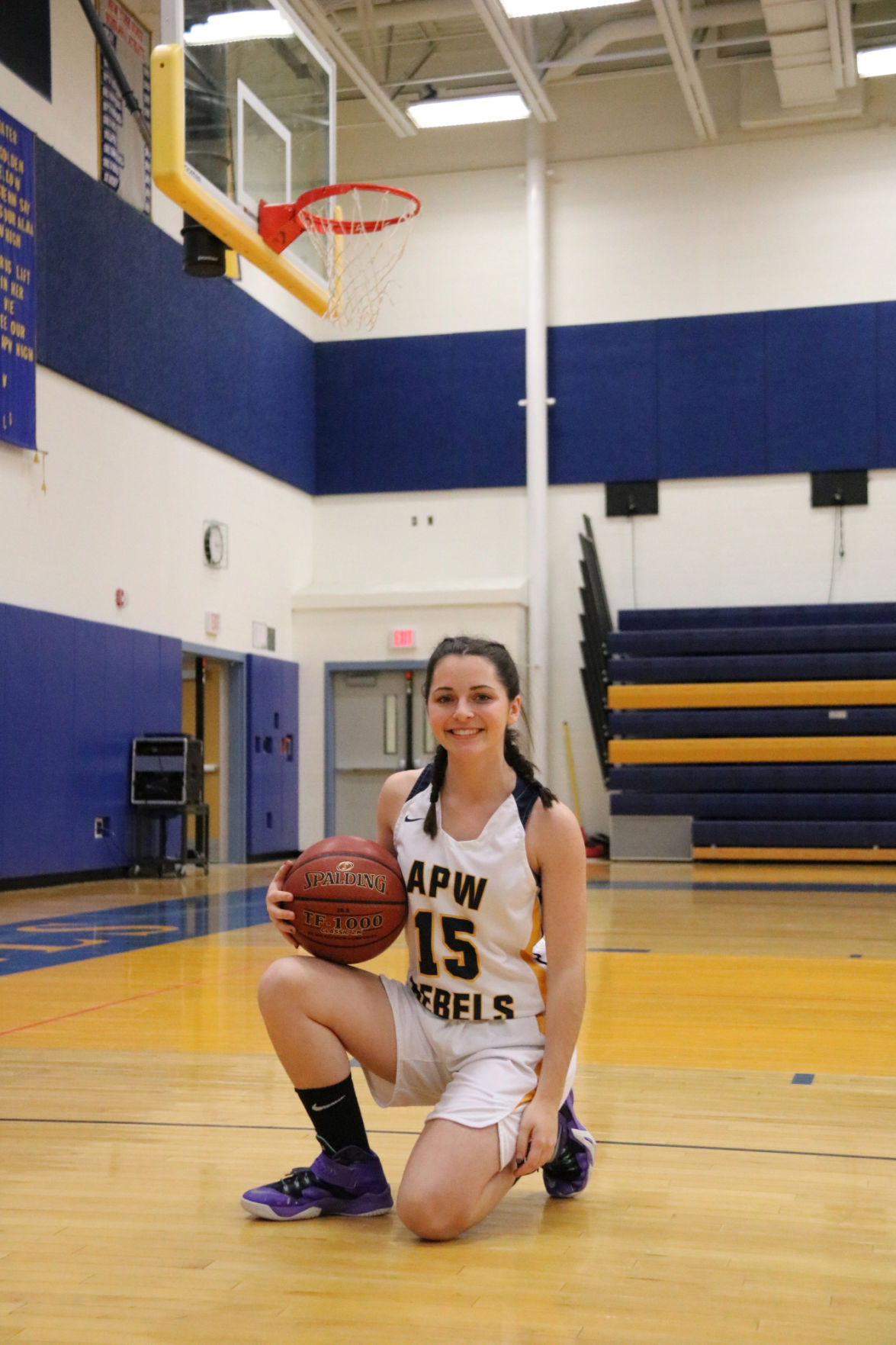 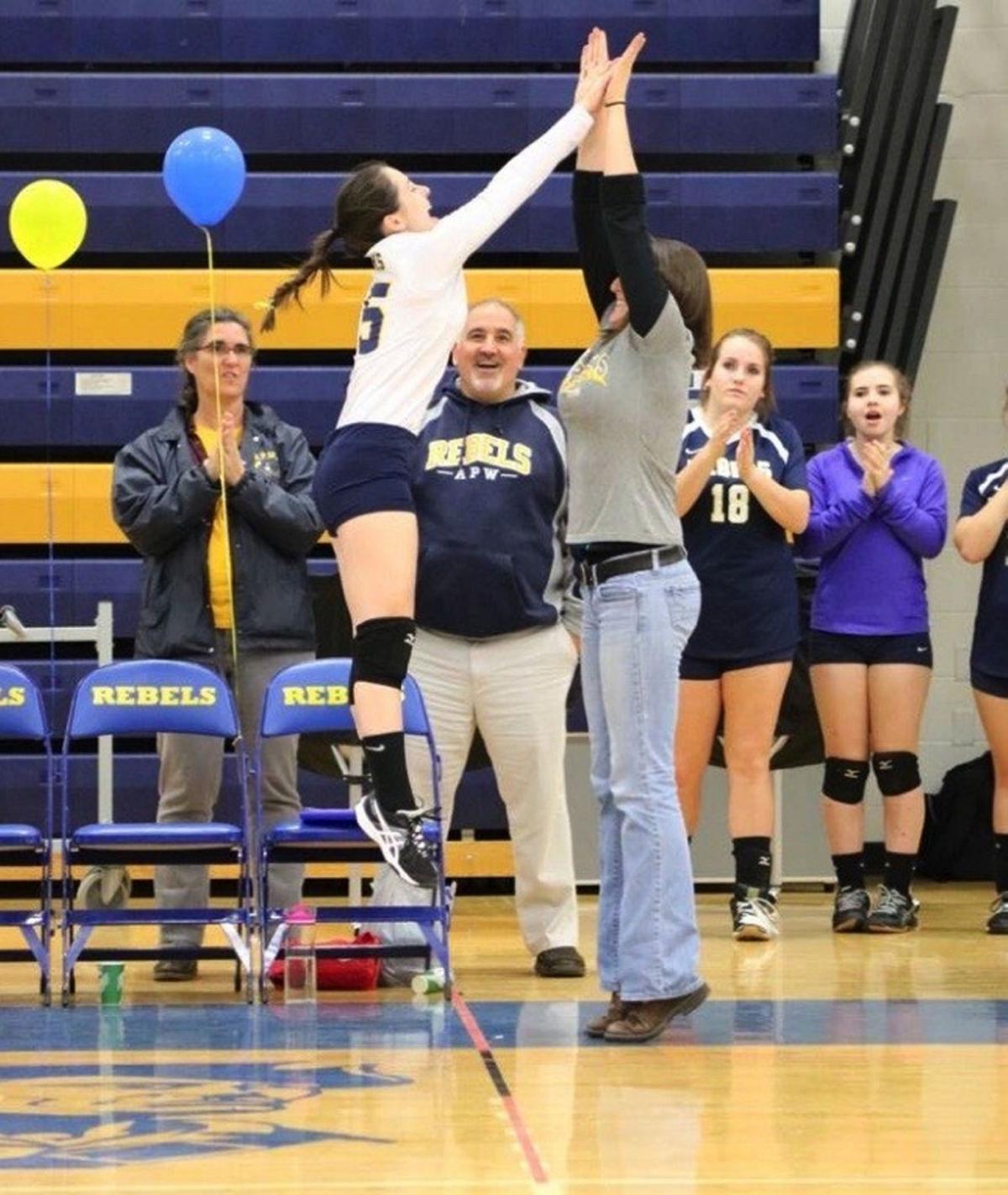 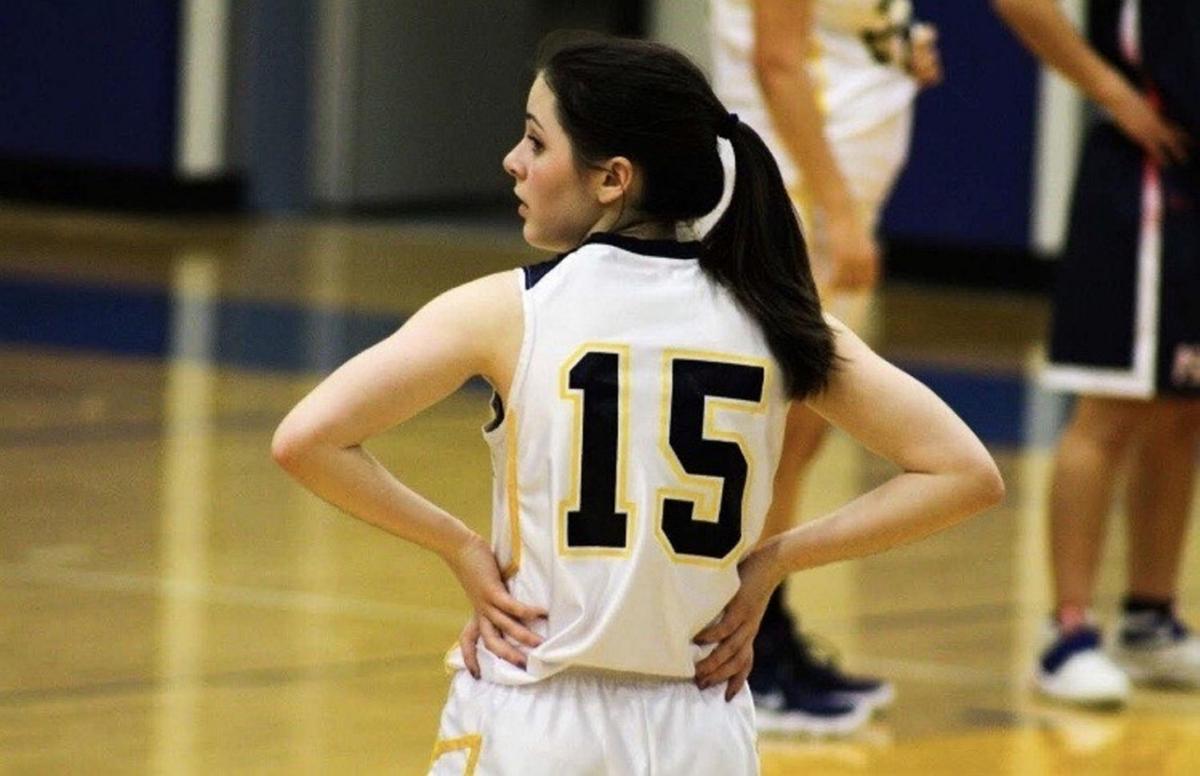 Altmar-Parish-Williamstown graduate Cierra Stone looks on during a break in play in a game during her 2018-19 senior basketball season for the Rebels. Provided photo.

Altmar-Parish-Williamstown graduate Cierra Stone looks on during a break in play in a game during her 2018-19 senior basketball season for the Rebels. Provided photo.

PARISH — Cierra Stone credits her tenure with the Altmar-Parish-Williamstown varsity volleyball team for helping her develop the leadership skills that she has utilized to benefit the community less than a year after graduating last June.

Stone, who recently completed her freshman year as an inclusive childhood education major at Cortland State University, started a Facebook fundraiser page earlier this month to aid the APW Backpack Program. The charitable organization is in its sixth year of existence and collects food donations to share with district families in need.

Stone’s Facebook page has raised more than $2,200 to spend toward nonperishable food items entering the week, helping to kickstart the program after donations had started to slow down significantly since the onset of the COVID-19 pandemic.

“I was trying to find a way for people to be able to help out even if they weren’t able to go to the store and get donations, so I thought if I started this fundraiser, maybe some of my Facebook friends or people in the community might donate 20 dollars here or there,” Stone said. “I didn’t think it was going to grow into a big deal. I was hoping to raise a couple hundred dollars and that it might help them keep things afloat over these next couple of weeks.”

Stone — a former two-time Onondaga High School League Patriot National Division Libero of the Year and first-team all-league selection — had initially listed the goal of $500 on the fundraiser site and said that the number has risen daily. She plans to keep the page active for as long as donations continue to roll in.

“It’s really amazing to see how everyone has come together,” Stone said. “I was really happy just to be able to give people the opportunity to help out, because I think a lot of people wanted to help but didn’t really know how they could because the school could only accept food donations, so I thought this could give them another outlet to be able to help.”

Michelle Dye — a physical education teacher at APW for two decades who has spearheaded the backpack program over the last five years — said that Stone’s efforts came at a needed time and was appreciative for the help, which has also included two large shopping trip hauls. Dye operates the program with fellow teacher Trisha Kling, both of whom are SUNY Cortland alums.

Dye said that she was not surprised by Stone stepping in to help, recalling her as a kind student who often tried to help others in class or include isolated classmates in games and activities.

“It was amazing because the donations that were coming in of food and then her doing this on top of it and shopping herself was a huge stress reliever,” Dye said. “For her, knowing her as one of my former students and a great kid, for her to go out and do this, all of this extra help without being asked, it’s not surprising of her at all but it was pretty amazing.”

Stone also played varsity basketball for the Rebels, was inducted into National Honor Society, participated in student government and served as her class yearbook editor. She played club volleyball for the Onondaga Volleyball Club based in Syracuse.

Stone said that she was made aware of a staff email noting that the backpack program needed a boost, and when she heard that Dye was taking food out of her home cupboards to support the charity, said that she instantly felt compelled to act.

“I felt a big urge because it’s affecting people that I know in my community,” Stone said. “Everybody likes to help and donate to charities, but when it was something that’s so close to home, I really felt like I could do something and anything that I did would be better than nothing. I also felt as a teacher candidate and someone who is going to school for education, this was a really good opportunity to experience that you can do a lot more for a community than just teaching from a textbook.”

Stone started attending school in the APW district to start her fifth-grade year and said that she appreciated the small-district environment. She was drawn to volleyball as her favorite sport and described her varsity coach for two seasons, Kaitlyn Nowodworski, as a major influence.

“She really changed the sport for me,” Stone said. “I was very passionate about volleyball, and she helped me to love the game and realize that it’s about playing volleyball but it’s also about being a leader, making connections, and having a fun time.”

Much like Dye, Nowodworski also said that she was not surprised by the recent kind works of her former senior captain.

“She’s always been like that, seeing other people first,” Nowodworski said.

“You could tell that the other players looked up to her,” she added. “She was one of those down-to-earth players, she was very level-headed and helped keep the girls focused in games and during practice.”

Donations can be made by visiting the APW Backpack Program Facebook page set up by Stone, dropping items off to the APW bus garage, or by contacting Michelle Dye (mdye@apw.cnyric.org).