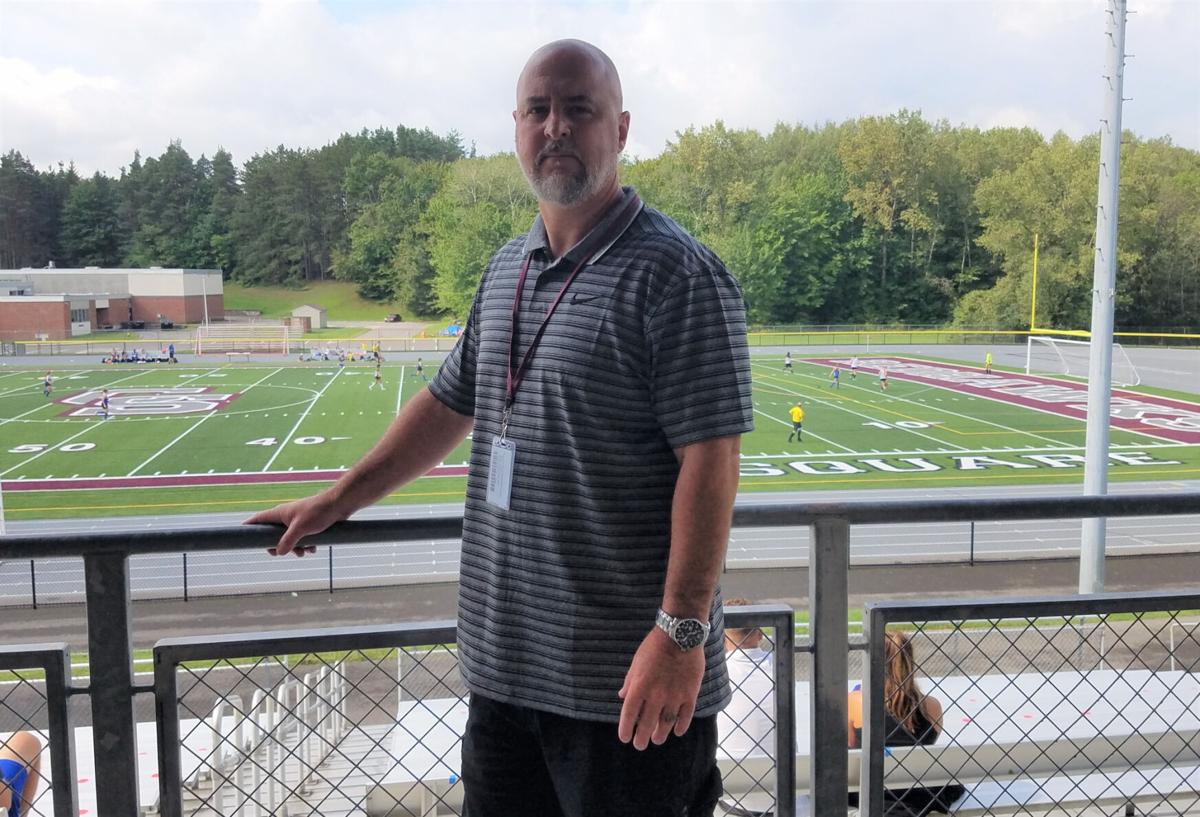 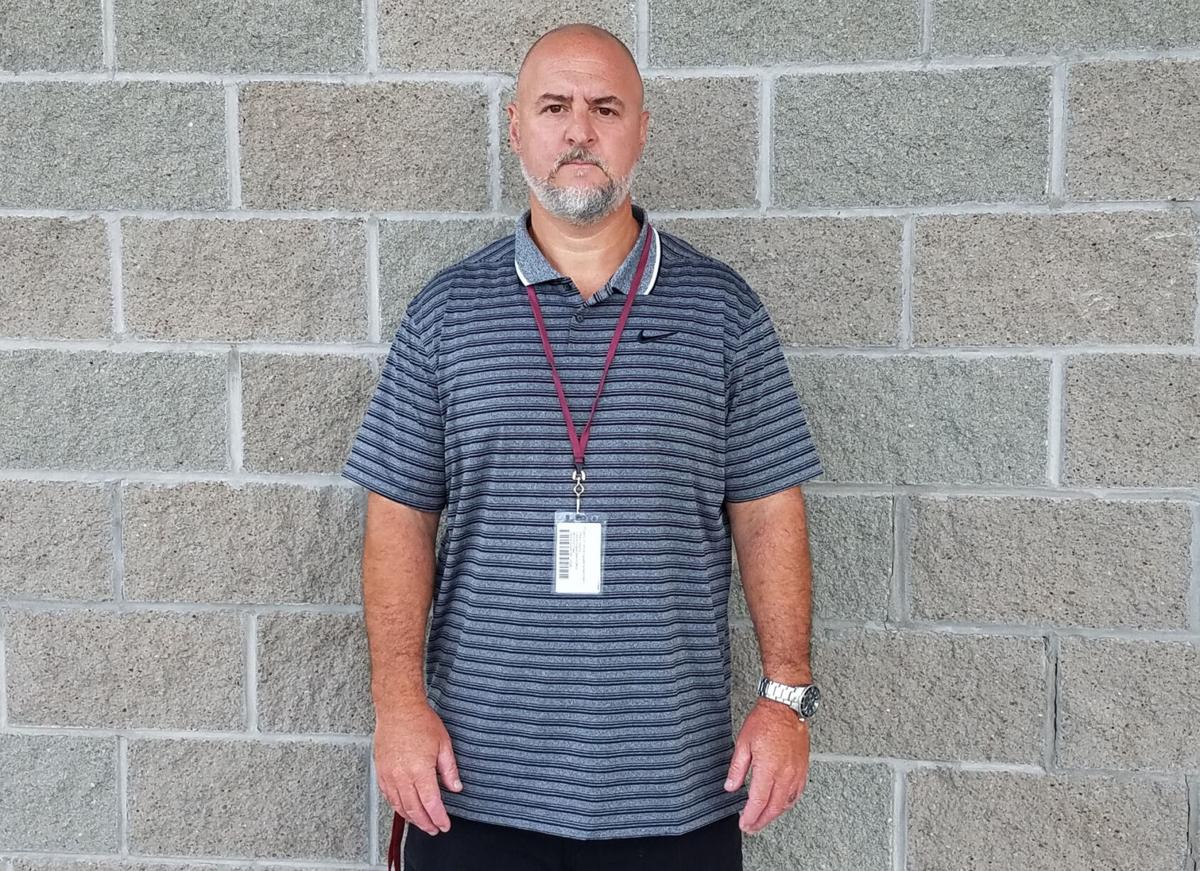 The Mexico native was announced as the new Director of Health, Physical Education and Athletics for the district earlier this summer and is about to kick off his first fall sports season leading the Redhawks.

Grimshaw officially began on Aug. 2 following the retirement of Jim Drancsak, who is now listed as the athletic director for Hannibal on the school’s fall sports signups.

Grimshaw was most recently the junior/senior high school principal at Oriskany for two years and served as athletic director for Red Creek High School the previous four years of his extensive career in athletics and administration.

The father of three children said that his primary goal is to provide all students the opportunity to participate in athletics — beginning with memorable experiences at the youngest levels that spark an interest through high school years.

“I recognize all of the challenges and all of the other options students have today, but I believe that participating on a school team with your peers is a worthwhile experience that I hope all students get to enjoy,” Grimshaw said.

Grimshaw added that he hopes to balance the value of athletics, academics, and community involvement as a key part of the Redhawks experience.

“We want to push our athletes to be well-rounded citizens that show character and poise both in school and in the athletic arena,” Grimshaw said. “Wins and losses are obviously important to our programs, especially at the higher levels, but our success won’t be solely dictated by game records.”

Grimshaw attended SUNY Brockport then obtained his master’s degree at SUNY Cortland and his administrative degree at Le Moyne.

He was an assistant coach for the 1998 state champion Corcoran girls basketball team before moving to North Carolina, where he won four conference titles, one sectional championship and reached a state semifinal as a high school girls varsity basketball coach.

He became head boys varsity basketball coach at Red Creek upon returning to the state and ended a 50-year league title drought for the program.

Grimshaw also coached soccer and baseball, and has taught health and physical education for nearly two decades at various districts in the state and in North Carolina before shifting into administration.

“I’ve dealt with many of the same issues that my coaches deal with on a daily basis,” Grimshaw said. “With athletes, I again have had a variety of experiences to draw from both on the girls and boys side as well as in a variety of districts, which enables me to relate to student athletes. As with anything though, relationships need to be built and that takes time.”

Grimshaw and his wife, Amy, are parents to three children — Kyra (age 21), Derek (16), and Aiyanna (13) — all of whom are active in athletics. Kyra Grimshaw plays NCAA Division I women’s basketball for Niagara University.

“We conducted an extensive search to find our next Director of Health, Physical Education and Athletics as we looked for a candidate with athletic director experience, meaningful coaching and teaching experience, building level administrative experience and a passion for working with students,” said Central Square superintendent, Thomas Colabufo, in his letter to the district announcing the hire. “Jamie Grimshaw checked off all of those boxes and more.”