State Sen. James Tedisco, right, and Assemblyman Angelo Santabarbara, left, at a press conference about three bills they are introducing to repeal and change parts of the criminal justice reform law. 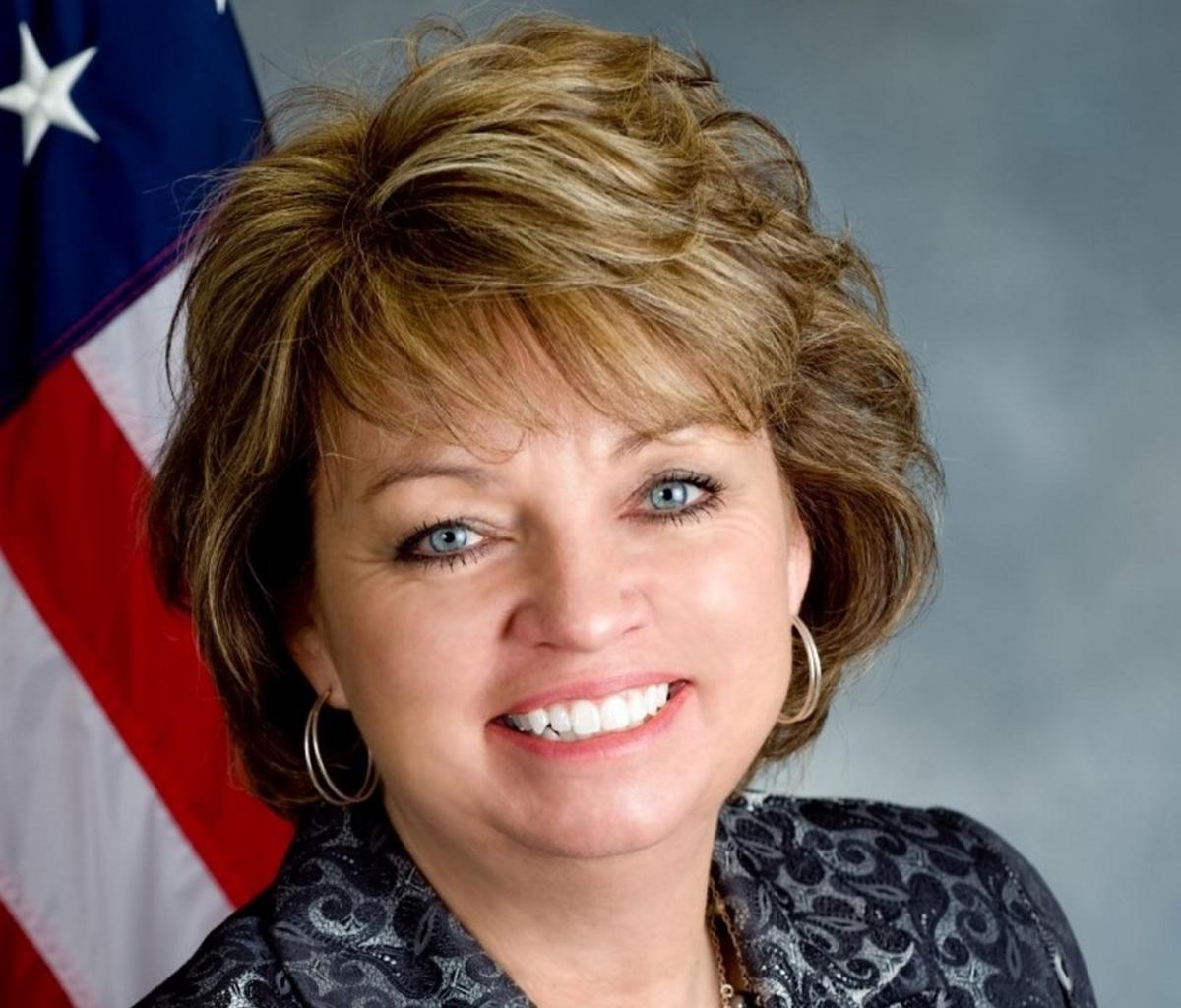 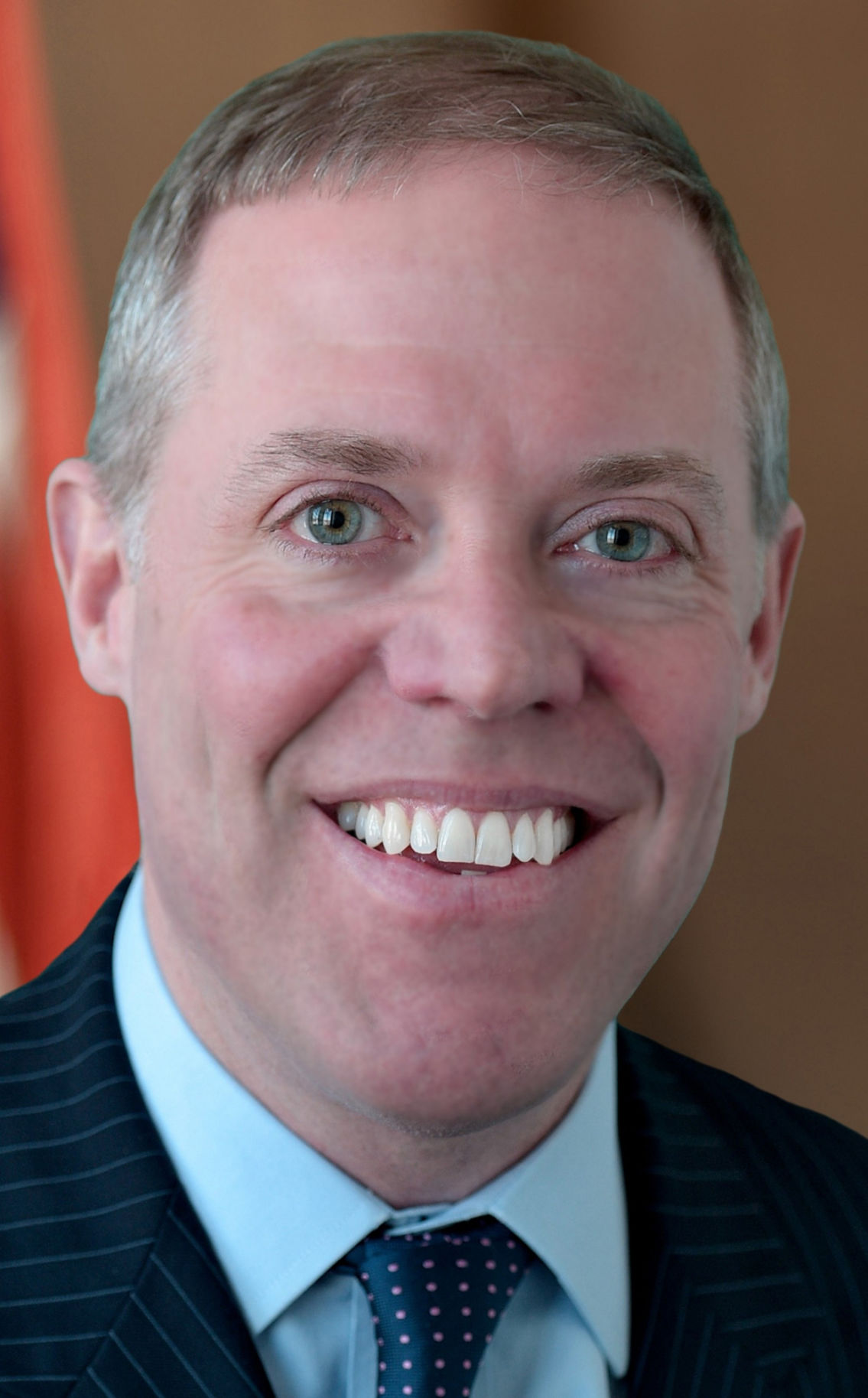 State Sen. James Tedisco, right, and Assemblyman Angelo Santabarbara, left, at a press conference about three bills they are introducing to repeal and change parts of the criminal justice reform law.

OSWEGO COUNTY — We’re about one month away from criminal justice reform taking effect in the state.

And still, sheriffs, district attorneys and others in the public safety system aren’t sure how it’s going to work.

“This bill was created with very little thought,” said Oswego County District Attorney Gregory Oakes in speaking to the county Legislature’s Public Safety Committee. “We have been given an impossible task.”

Oakes, Sheriff Donald Hilton and E-911 Director Kevin Pooley have been working for months to try to make the criminal justice reform forced on the state’s protectors work in Oswego County. When speaking to the Public Safety Committee, the trio seemed forlorn, like they were working and working and not sure if their work was going to matter.

Here is what the criminal justice reform does:

n Eliminates cash bail for most defendants to ensure an individual’s wealth is no longer the determining factor for pre-trial detention while awaiting their day in court. Instead of being held in jail on bail, the defendant would be given an appearance ticket telling them when and where to appear in court.

n Requires the prosecution and defense to share all information in their possession well in advance of trial and enables defendants to review evidence the prosecution possesses prior to pleading guilty to a crime. This sharing of information — called discovery — has to be complete within 15 days of a person’s arrest.

n Addresses excessively long pre-trial periods to reduce the backlog of criminal cases by requiring courts to increase accountability, reducing unnecessary delays, and ensuring all parties are prepared for trial.

Oakes, Hilton and Pooley spoke at length to the Public Safety Committee about the financial repercussions of criminal justice reform on their budgets. While the measure is supposed to save money, in fact, it will cost Oswego County hundreds of thousands of dollars in 2020.

Add in additional equipment and items needed for the new positions and this is adding hundreds of thousands of dollars to the proposed 2020 county budget.

He said many on his staff already are working extremely long hours to get all the cases handled and some have had enough. He said one person left to open his or her own practice, one got a job in the county attorney’s office and one just left.

“The workload put on these people,” he said. “We can’t do this without adequate staffing.”

Oakes told the Public Safety Committee that his yearly caseload is more than 3,000 cases. In 2018, his office had 743 felonies, 2,145 misdemeanors and 300 violations. There also were more than 15,000 traffic tickets issued.

“We are required to provide discovery on every case. Last year, we had 743 felony arrests, 2,145 misdemeanors, and approximately 300 violations. On top of that, we had 15,000-plus traffic tickets. Every defendant is entitled to received full and complete discovery for every type of case. Defendants may voluntarily waive discovery for traffic tickets and violations, but if they are pleading to a felony or misdemeanor (so as to have a criminal conviction), we have to provide discovery,” Oakes said.

“Further, we cannot condition any plea offer upon a defendant waiving discovery. Essentially, if there is to be a discovery waiver, it has to be initiated by the defense” he said.

Hilton said for some cases, getting information together in 15 days is impossible. He said if he pulls over a person in a car and the person has a pound bag of heroin on the front seat, he can arrest the person and confiscate the drugs. But it takes the crime lab up to a year to analyze the drugs. So the person with the heroin most likely gets off scott free because the evidence of the drugs cannot be provided in 15 days.

Here’s what will happen when this new law goes into effect Jan. 1:

n Anyone charged with a non-violent crime, such as DWI, larcenies, lower-class burglaries or possessing or selling drugs, will not go to jail and be given a bail amount to meet to get out of jail. They will be issued appearance tickets to come to court at a later date.

n Officials expect a good number of those given appearance tickets to never show up for their court appearances. So, police will have to spend time and money going out to re-arrest these people for not showing up in court.

n Some of the people let out on appearance tickets may actually be dangerous. They may not have committed a violent crime this time, but they may have in the past.

n Since discovery information on all arrests (even traffic tickets and minor fender benders) must be provided to defense lawyers, some police may not bother arresting people for small charges, especially vehicle and traffic offenses. Police and district attorneys will not have the time to spend gathering information on traffic tickets when there are more serious cases to work on.

Tedisco said he is not opposed to criminal justice reform. He believes “no one should languish in jail” simply because they are indigent, poor or simply do not have the means to post bail. But the law as it stands now goes too far, letting hardened criminals out of jail to possibly commit more crimes.

Tedisco and Santabarbara said the law also provides for little to no judicial discretion. They would like to allow judges the discretion to look at someone’s past and consider any past crimes and convictions in deciding whether to let a person out with an appearance ticket.

They said the bail and discovery reform law was hastily passed earlier this year in the state budget and has come under widespread bipartisan criticism from law enforcement, prosecutors and crime victims, who fear it could endanger public safety and lead to a revolving door for criminals.

“They say discretion is the better part of valor. Let’s give some discretion back to New York’s judges to keep New Yorkers safe,” Tedisco said at a Nov. 25 news conference. “We support criminal justice reform to help reduce recidivism and turn people’s lives around, but that can’t be done at the expense of public safety. The so-called reforms that ultimately passed were done in haste in the flurry of passing a state budget without getting input from the criminal justice experts who will have to implement the law.”

“The bi-partisan bill that Assemblyman Santabarbara and I have put forth aims to begin to rebalance the scales of justice and provide judges with more discretion to keep the public safe,” he said. “Our representative democracy is based on three equal branches of government: executive, legislative and judicial. Discretion has always been an important part of the judiciary as it relates to issues of danger and safety for the protection of our citizenry.”

Tedisco said all three of his bills have widespread support from organizations such as the state District Attorney’s Association, the state Sheriff’s Association and state Conference of Mayors. He said the bills also are getting support from both Democrats and Republicans in the senate and assembly.

Assemblyman Will Barclay, R-Pulaski, believes that at the very least, the new law should be put on hold “until we can completely understand its consequences.”

“I am happy to co-sponsor legislation that will delay its implementation for one year and during this time period, I will be working with my colleagues to amend the law so as to ensure the public will not be put in danger by letting criminals back out on the streets,” he said. “There are so many problems with this new law that is set to take effect in January that, at the very least, we need to delay its effective date at least a year. “

Barclay also said “It’s too much, too fast and all of it — the 15-day discovery period, cashless bail and unfunded mandates — are a burden to law enforcement and taxpayers and put the public at risk. While some reforms are needed, it is clear this law has gone too far and we need to put a delay on it for the public’s safety. Delaying a year would allow the law to be amended so that some of the problems being discovered by those in charge of enforcing it can be addressed.”

Oakes said he is grateful Oswego County has “prioritized public safety and intends to provide additional resources to the DA’s office, sheriff and E-911.”

“Unfortunately, given the incredible amount of new requirements and the short time frame for compliance, the new personnel still may not be enough,” he said. “The state has fundamentally altered the criminal justice system in favor of defendants without providing any additional resources to police and prosecutors. Our law enforcement community is working together to keep our county as safe as we can, but the cards are stacked against us.”

"Officials expect a good number of those given appearance tickets to never show up for their court appearances." This has not happened in many places where it has been tried. " Some of the people let out on appearance tickets may actually be dangerous. They may not have committed a violent crime this time, but they may have in the past." So you think they should be held because they might have done something they either aren't serving a sentence for or aren't currently charged with? Just checking because I think that's unconstitutional.