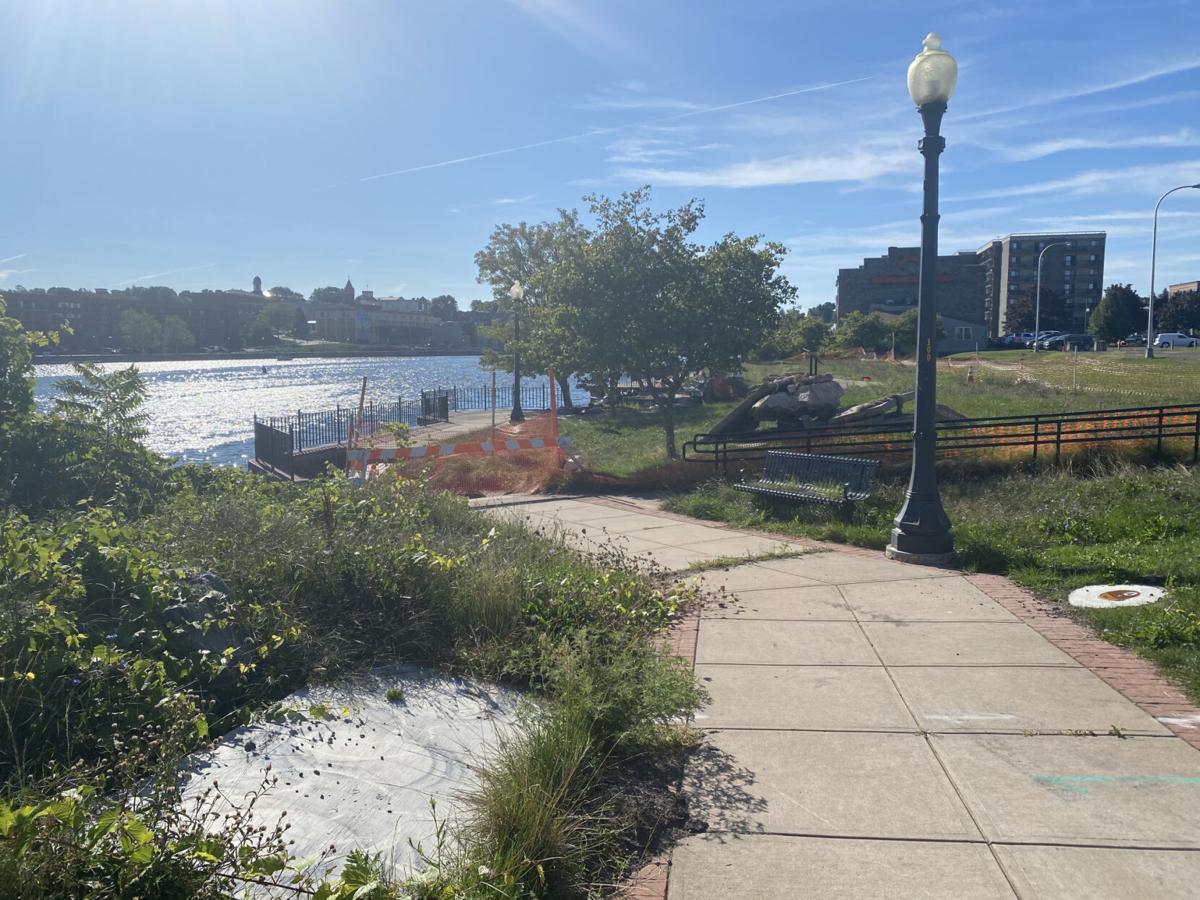 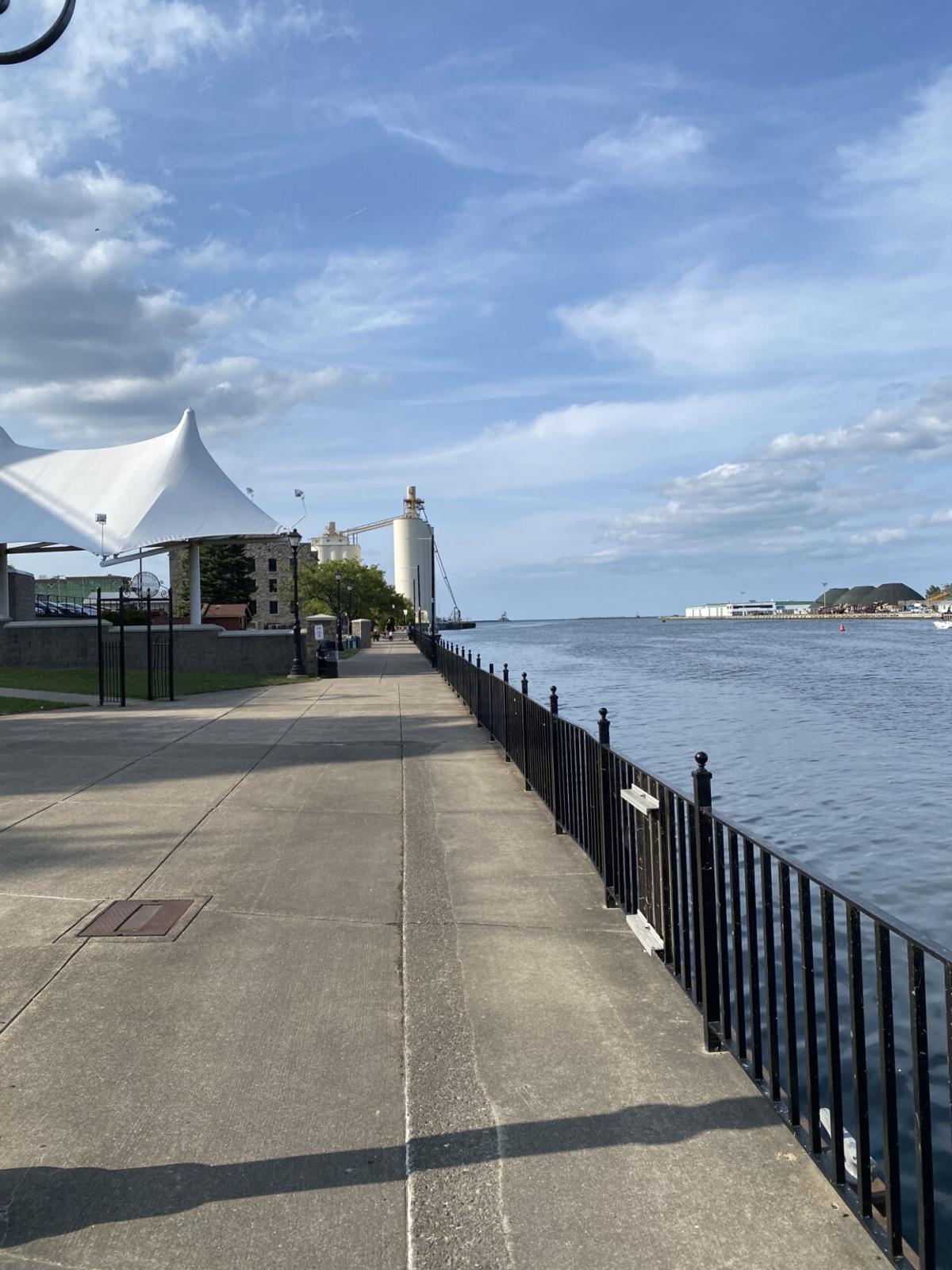 OSWEGO — Mayor Billy Barlow announced the West Linear Riverwalk will be altered to create a docking area along the walkway to create more accessibility for boats pulling into the Port City from Lake Ontario.

Currently, the strong current and rigid walkway make docking along the west side of the Oswego river difficult. In an effort to connect the waterfront to downtown, Mayor Barlow says an accessible Riverwalk from the water will be key to encouraging more boats to travel into the Oswego harbor.

“The intention of our Downtown Revitalization Initiative plan has always been to better connect our waterfront to our core downtown area. Installing a boater friendly riverdock along the West Linear Riverwalk wall will allow boats to tie up along our river much easier and give them direct access to downtown Oswego,” said Mayor Barlow. “As we work to transform our waterfront, revitalize our downtown and host more events at Veteran’s Stage and Water Street Square, we must make traveling into Oswego by water easier and more appealing. Our new riverdock will help lure boats and boaters back into our community and is one more project we’re doing to finally capitalize on our world class waterfront,” Barlow said.

Nathan Emmons, Director of Economic Development, said, “Through Mayor Barlow’s leadership, the improved riverfront access along the West Riverwalk will offer boaters the opportunity to directly enjoy our beautiful downtown area and provide a direct connection between our downtown and our waterfront. In addition, the improved riverfront access will provide direct access to performances at the recently created Water Street Square and direct access to the Summer Concert Series at Veterans Stage. This project is another big step forward towards the mayor’s vision of transforming our waterfront into a premiere destination.”

The new $190,000 river dock is partially funded through a $95,000 New York State Local Waterfront Revitalization Plan grant secured in 2016 and will include repairs to a large collapsed portion of the Riverwalk due to the high water and flooding events from 2017. Construction, being performed by the Oswego Department of Public Works, will start immediately and will last approximately one month.