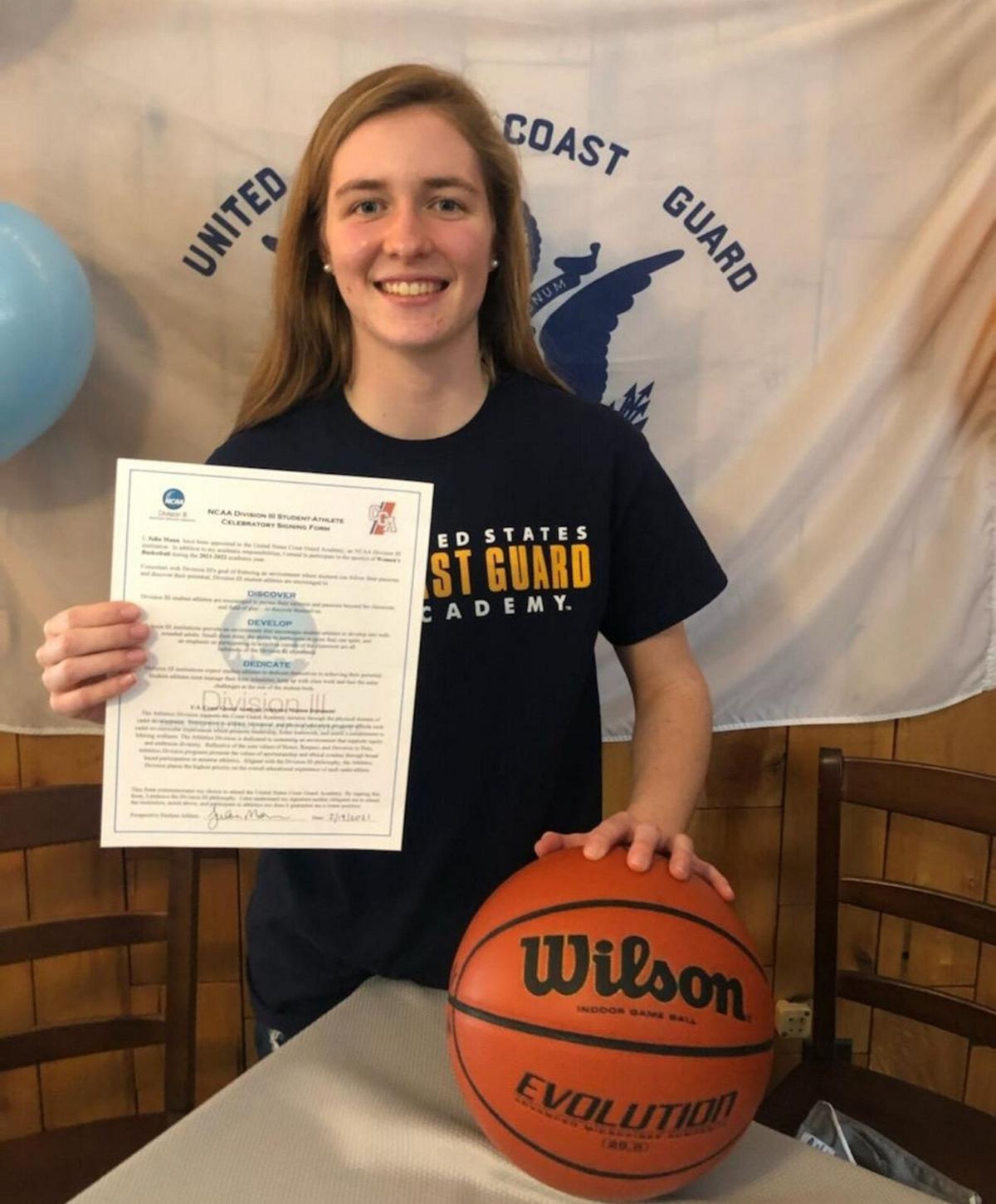 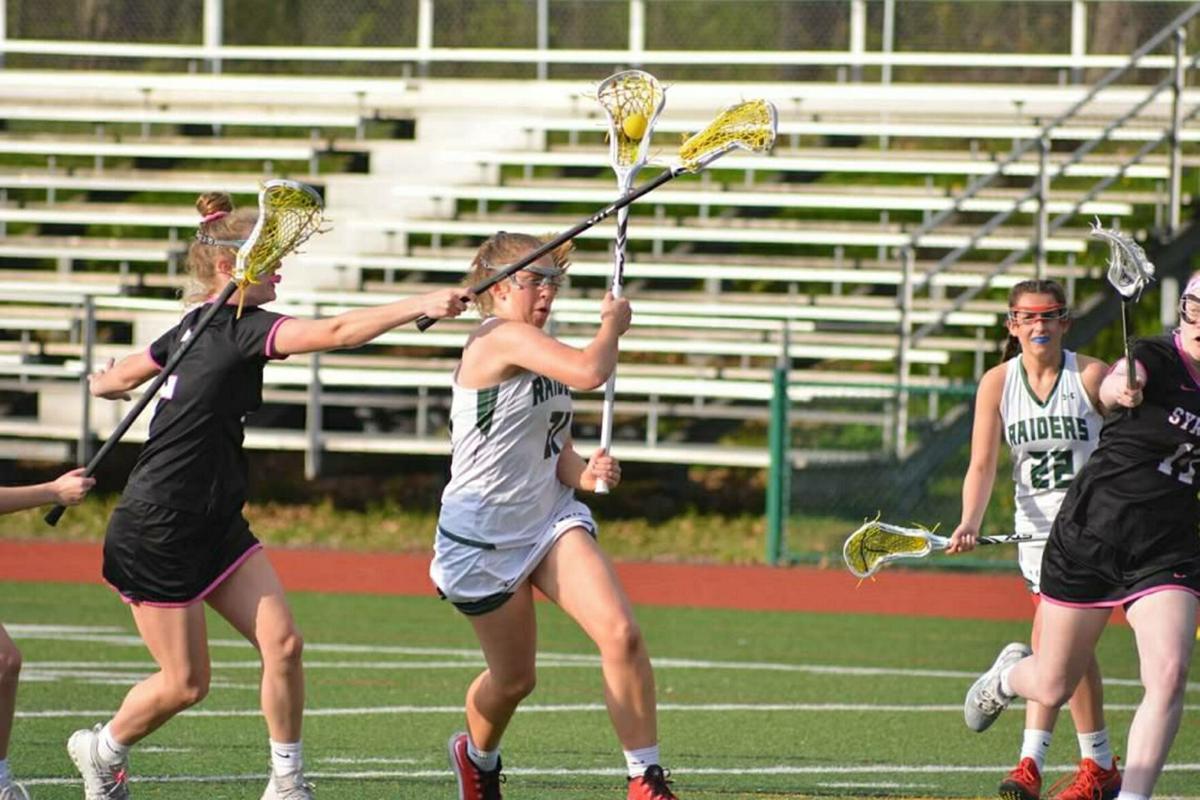 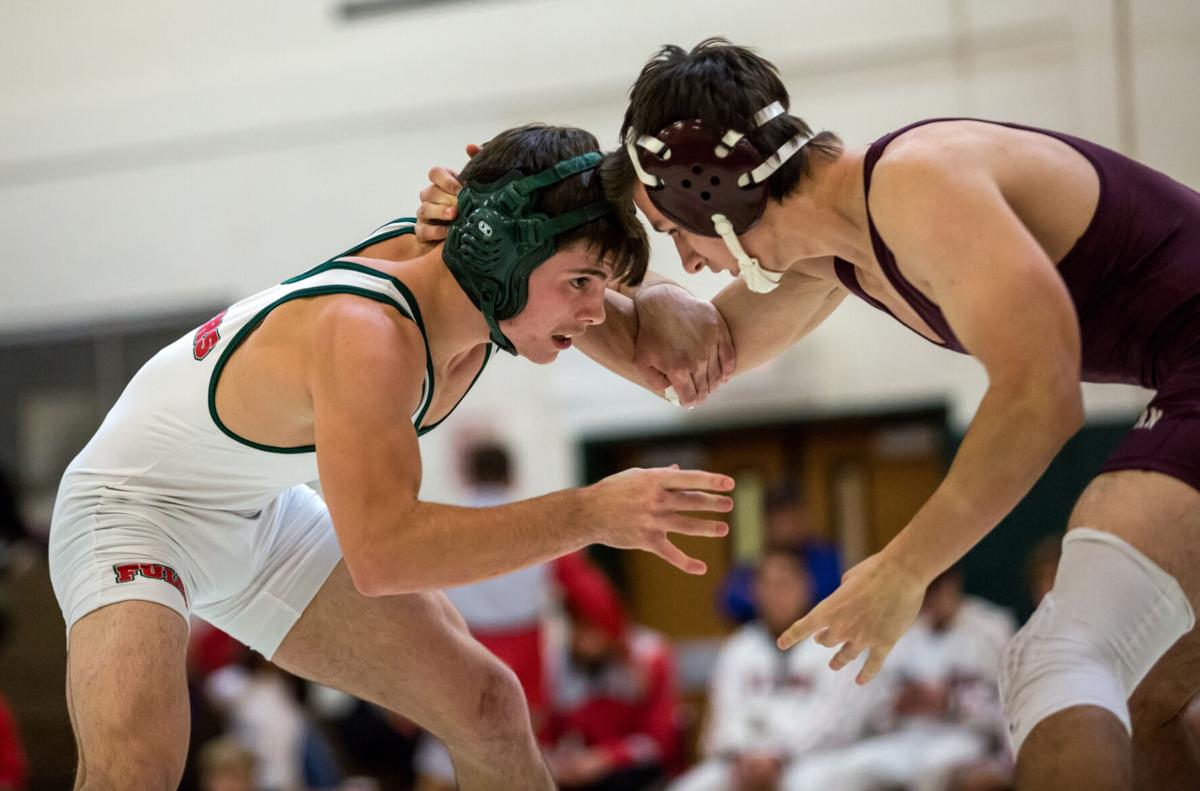 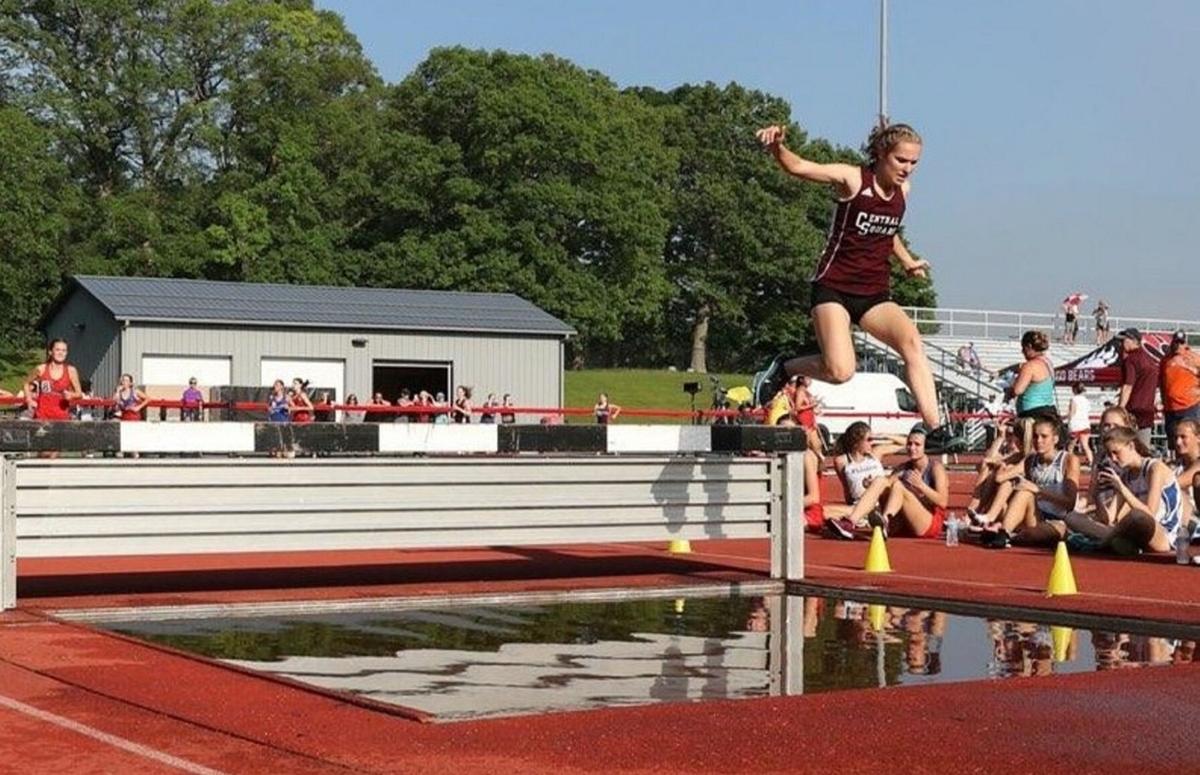 OSWEGO — The call to serve came in a variety of ways for a quartet of Oswego County graduates that plan to continue their athletics careers next year at military institutions.

Lexi Patterson of Fulton-G. Ray Bodley High School along with Central Square’s Julia Mann and Jillian Howe all recently reported to their respective service academy. Sam May, also from Fulton, will depart for The Citadel next month to begin his Division I collegiate wrestling career.

Patterson will play Division I women’s lacrosse for the Military Academy at Army West Point, Mann is committed to play Division III women’s basketball for the Coast Guard Academy, and Howe is attending the Air Force Academy with plans to potentially walk on to the women’s track and field team after recent talks with coaches.

Each member of the foursome found the desire to serve their country at different stages but are all eager to begin their next chapter.

“I got to see a lot of the campus and meet some of the cadets and just the culture, everybody knew that they were doing something bigger than themselves,” Patterson said of her decision. “It wasn’t some party school — it was military, academics, and athletics, and that’s all it was.”

For Patterson, Howe and Mann — the trio attending U.S. service academies — each has an active-duty service obligation of at least five years following four years of undergraduate studies. May is attending a military college that does not require he enlist after graduation, although he ultimately plans to do so.

Patterson, Mann, and Howe all reported for their respective cadet basic training programs in late June while May is set to leave in mid-August for his introductory boot camp.

Each of the four have recently spoken with soon-to-be teammates and future coaches to help with their preparation for the demanding process ahead.

“I know everyone on the team is like-minded because we all want to serve our country and we put the team before ourselves,” Mann said.

May added: “I would say the brotherhood they have was big because they all go through that same thing in the cadet life. They all have the motivated mindset and that caught my eye when I was looking to go to college.”

The decision to seek such a future was solidified around the age of 12 for May, who was born into a military family. His father served in The Marines while his mother and older brother both entered the army.

May was named the U.S. Army Reserve/National Scholar Athletic Award winner and the recipient of the U.S. Army ROTC Scholarship at the district’s academic awards last month.

He credits his military background with his success in wrestling for the Red Raiders, finishing with a 37-8 record as a junior in 2019-20, according to stats at cnywrestling.com, and winning the Section 3 Division I title as a sophomore to advance to the state tournament.

According to Fulton varsity wrestling coach, Jeff Waldron, May is the first from the decorated program to advance to Division I over the last 13 years.

“I think I’ve gained a lot of discipline and hard work ethic from my family’s military background, and it boosted my desire to serve,” May said.

“I think it’s a huge part of how I’ve improved (in wrestling) over the years,” he added. “I had to learn from other coaches and other kids, and I think having that good amount of discipline and hard work definitely helped.”

Patterson had the idea of military service in the back of her mind growing up after hearing stories of her uncle’s time in the Air Force Academy. Her intrigue grew after attending her first lacrosse camp at Army-West Point as a high school freshman at the urging of a club coach.

The standout midfielder, who recently helped push Fulton to the Section 3 Class C title game, attended the same camp every summer during her high school years and ultimately committed to play for the program in December 2019 during her junior year.

She will play defense in college, as she did for her offseason club teams, and said her desire hasn’t changed despite recent departures on the women’s lacrosse coaching staff.

Mann knew that she wanted to enter the military during her freshman year at Central Square-Paul V. Moore High School and applied to all five service academies, ultimately choosing Coast Guard.

She finished her high school basketball career as the Redhawks’ all-time leading scorer for both boys and girls basketball programs, and held a signing in March at her home with her parents, Central Square varsity coach Kevin Brazell, and Coast Guard head coach, Alex Ivansheck.

“I had been thinking about it for a long time and I was really confident in my decision,” Mann said.

“Everyone was really welcoming while I was on campus and talking to players and coaches, they were all very kind,” she added. “Before I committed, no one was being pushy to hurry up and make a decision, they really seemed to want me to do what was best for me and that really stood out.”

Howe, who finished her high school career last month as the Section 3 Class A steeplechase champion, said that she wasn’t considering the military until she was contacted as a recruit by track and field coaches from Army West Point late in her junior year.

She then began to research and opted to apply to all five service academies, eventually choosing to enter the Air Force Academy without the guarantee of a track and field roster spot.

“They were both amazing schools and I have nothing but good to say about both,” she added. “I applied and was accepted into both, and it was a very hard decision to make for a multitude of reasons, but the Air Force Academy really stuck with me for what I want out of life and a career after college.”

She added: “I know there are so many opportunities and I want to explore them all, going into it, I want to be an intelligence officer, but I guess we’ll see where I go,” Howe said.

Howe reported to campus before the graduation ceremony at Paul V. Moore High School, and the school held a special ceremony to recognize her before the departure.

The senior was reading books, watching movies, and studying any materials she could to prepare for the start of her military calling, and much like her peers taking that similar next step, has been happily juggling the mental and physical demands that await while living the busy life of a high school senior.

“It’s definitely been a lot, but it will all be worth it,” Howe said.