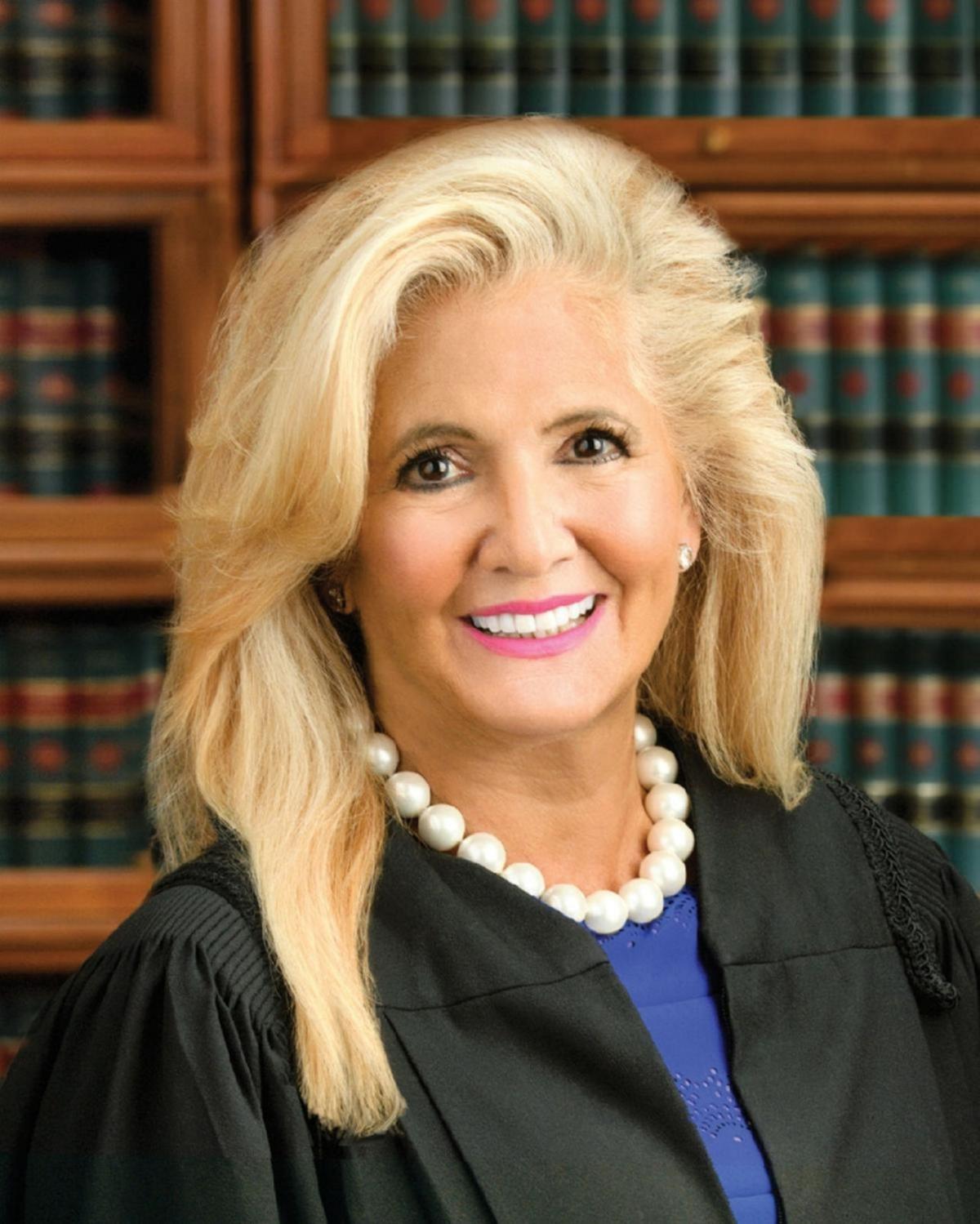 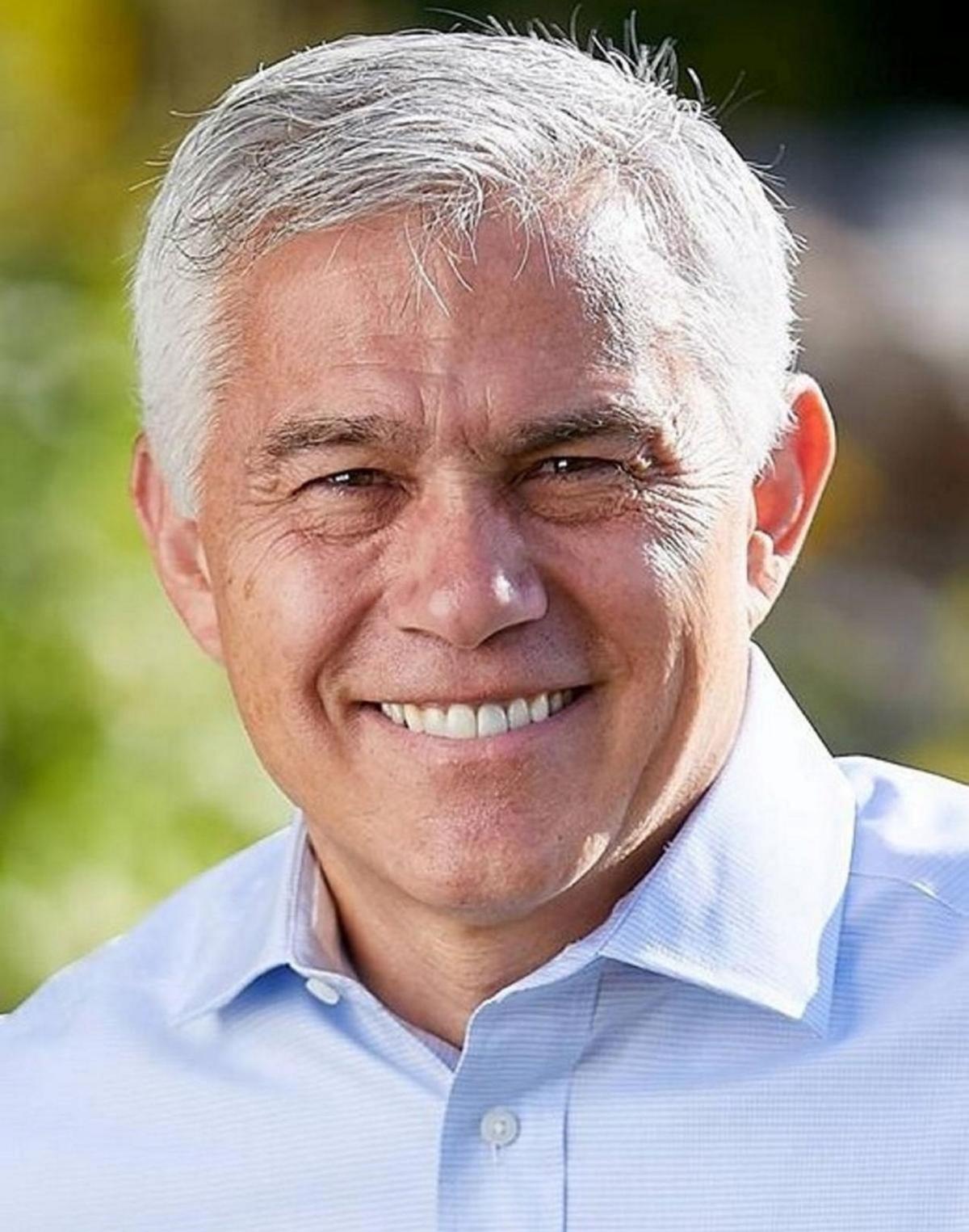 There are three open seats and unofficial vote totals show Romano-Clark way out in front to win one seat. But the next three candidates are bunched up pretty tightly.

Absentees and affidavits still have to be counted, which could make a difference in whether Antonacci and Lamendola come in second or third. But since three seats were open, they and Romano Clark still are the top three leading candidates.

Julie Cerio would have to pick up more than 3,600 votes to come in third and it is not known if there are that many absentees and affidavits to count in the district’s six counties.

One seat is open due to the death of Justice James Tormey. Justice Brian DeJoseph is reaching the mandatory retirement age of 70. And the seat now held by Romano Clark is up for re-election.

None of the candidates were from the North Country or Oswego County.

Gov. Andrew Cuomo has stated he probably will conduct a special election to fill Antonacci’s senate seat if he is in fact elected to the Supreme Court. John Mannion, a teacher in the West Genesee School District west of Syracuse, has stated he wants to run for the seat. He lost a close race against Antonacci in 2018 to fill the 50th district seat held by long-time Sen. John DeFrancisco, who retired.

Romano Clark, of Utica, and a lifelong resident of Oneida County, has served for the last 14 years on the state Supreme Court. She also worked five years in family court and was an Oneida County first assistant district attorney. She received her law degree from Syracuse University.

Antonacci, of Syracuse, currently is a state senator representing most of Onondaga County and part of Madison County. A lifelong resident of Central New York, he graduated of Le Moyne College with a degree in accounting. After receiving his bachelor’s degree, he worked for the accounting firm Ernst & Young and then went on to become a licensed Certified Public Accountant. He got his law degree from Syracuse University and ran his own private practice before being elected Onondaga County Comptroller three times.