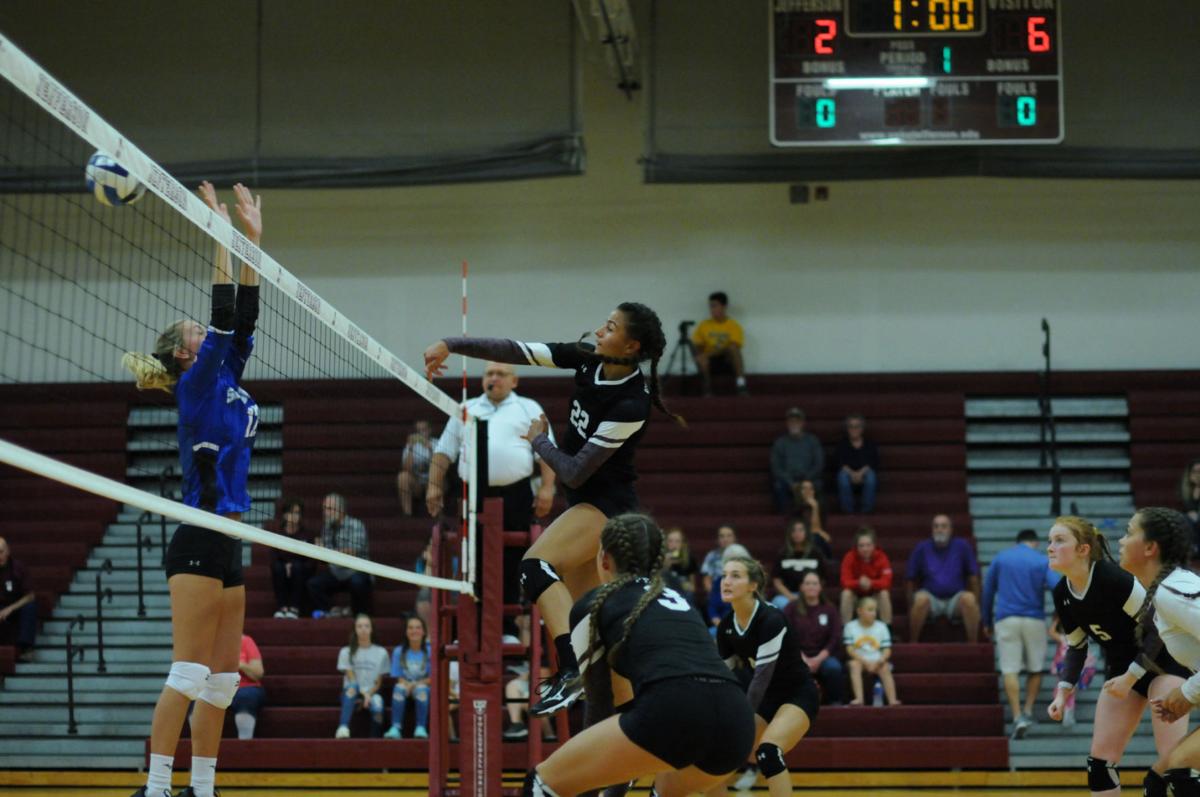 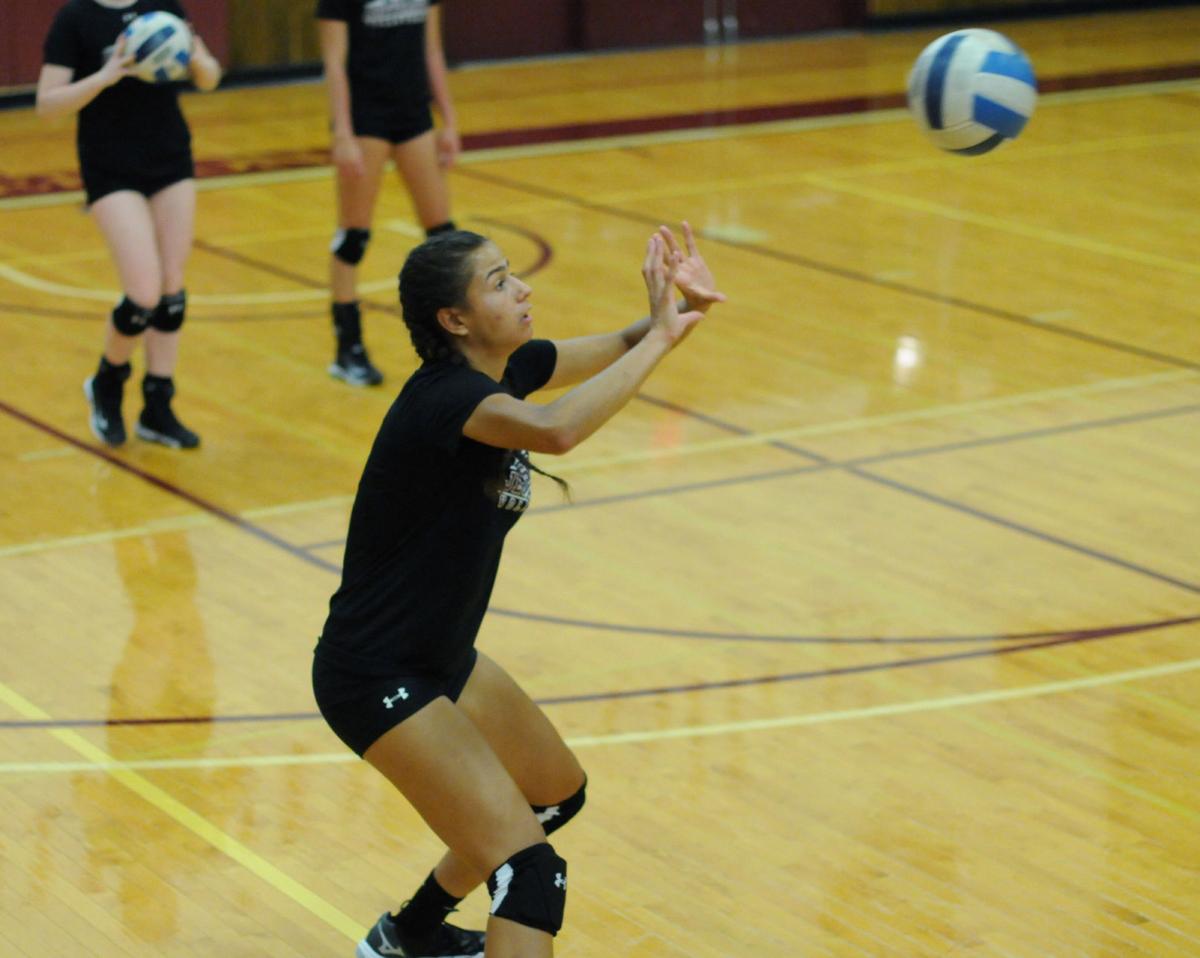 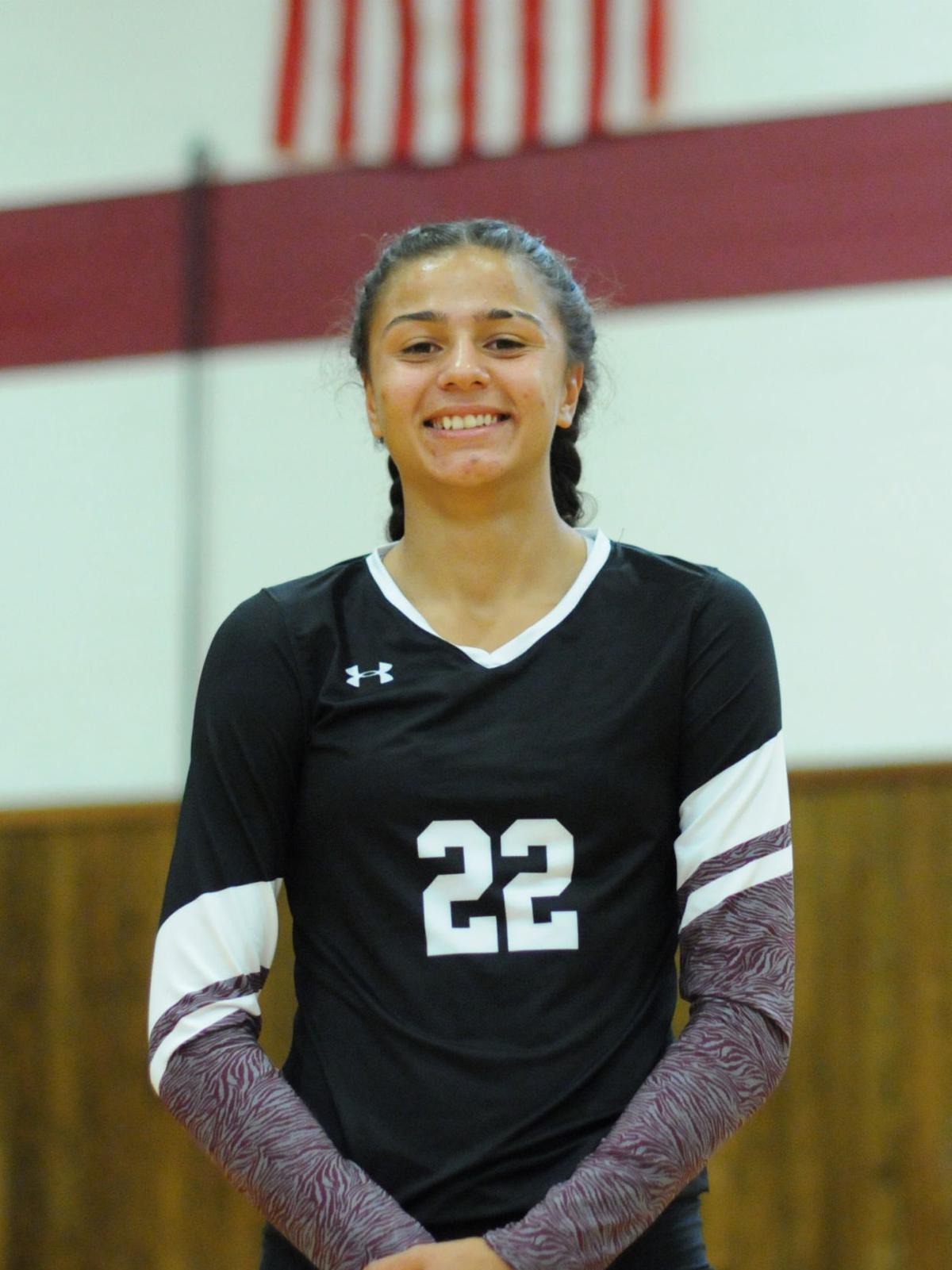 Maggie Vazquez and the Jefferson Community College volleyball team continue to reap the rewards of their landmark season.

Vazquez — a 2018 Sandy Creek graduate and sophomore co-captain of the Cannoneers — was recently selected to the NJCAA Division III Volleyball All-American second team for her role in helping lead JCC on a prolific postseason run.

The Cannoneers (30-9 overall) won the Region 3 Division III championship and the Mid-State Athletic Conference title en route to qualifying for nationals, sweeping the league and regional tournaments for the first time in Sara Kolenda’s nine seasons as head coach.

Vazquez also garnered recognition on the NJCAA National All-Tournament Team, the All-Region 3 first team, and the All-Mid-State Athletic Conference Teams. She was joined on the All-Region and All-Conference teams by former Sandy Creek classmate and fellow JCC standout, Allison Burrows.

Vazquez is the first All-American from the program during Kolenda’s tenure of nearly a decade. The powerful 5-foot-9 outside hitter completed her sophomore season with team highs of 446 kills, 49 serving aces, 81 blocks and 584.5 points, along with 289 digs, which ranked third on the team.

The former four-year varsity standout for the Comets, who helped lead the program to its first Section 3 championship in 2018, committed herself to weight training between her freshman and sophomore seasons, which gave her overall game a noticeable boost, according to Kolenda.

Vazquez said she focused on power lifting to add strength and became strict with her diet in the offseason while increasing her level of focus on fundamentals and technique during practices.

Kolenda said that when she encountered Vazquez at their first open gym session of last summer, she “looked like a whole new Maggie.”

“She was so strong and so fit and so fast, many teams triple-blocked her and they still couldn’t stop her because she’s such a smart player, she would find a hole,” Kolenda said. “If she didn’t power her way through it then she just tipped it to one side or the other. She was very frustrating to defend against and you could just see it on the other team’s faces a lot. You couldn’t shut her down.”

Vazquez’s effort helped the Cannoneers avenge their 2018 regional final loss, in which they dropped the fifth and decisive set to fall to Monroe Community College. This season, the team found itself in the same position entering a fifth and final set against Monroe CC, but was able to come through for the program’s first regional title since 2016.

Vazquez was one of eight returning players for the 2019 campaign and said that the prior year’s heartbreaking finish “lit a fire under the team,” and helped motivate them throughout the year and into the season.

“We had a great team and we were all so close so it gave us that connection on the court,” Vazquez said. “Overall we had a great season and we did big things together. It was really an honor to be a part of it this season and help make things happen, help put that banner on the board. … My team and I focused and knew what we had to do, and we all just craved that win and wanted it so badly. We had that drive.”

Vazquez played four seasons of varsity volleyball at Sandy Creek before moving on to JCC, and also served as team manager as she worked her way through the program starting in the “Little Spikers,” youth league.

She tallied 19 kills, eight digs, and four blocks to help the Comets claim a 3-2 victory over Tully in February 2018 to secure the program’s first and only Section 3 Class C championship in the sport.

“Being able to hang that banner was pretty cool (at Sandy Creek) and I really enjoyed our little spikers program that we’d all volunteer for,” Vazquez said. “Our volleyball team would teach the younger kids how to play and I really enjoyed doing that every year because I was once them, being younger and having the team teach me how to play, so to be able to give it back like that was cool.”