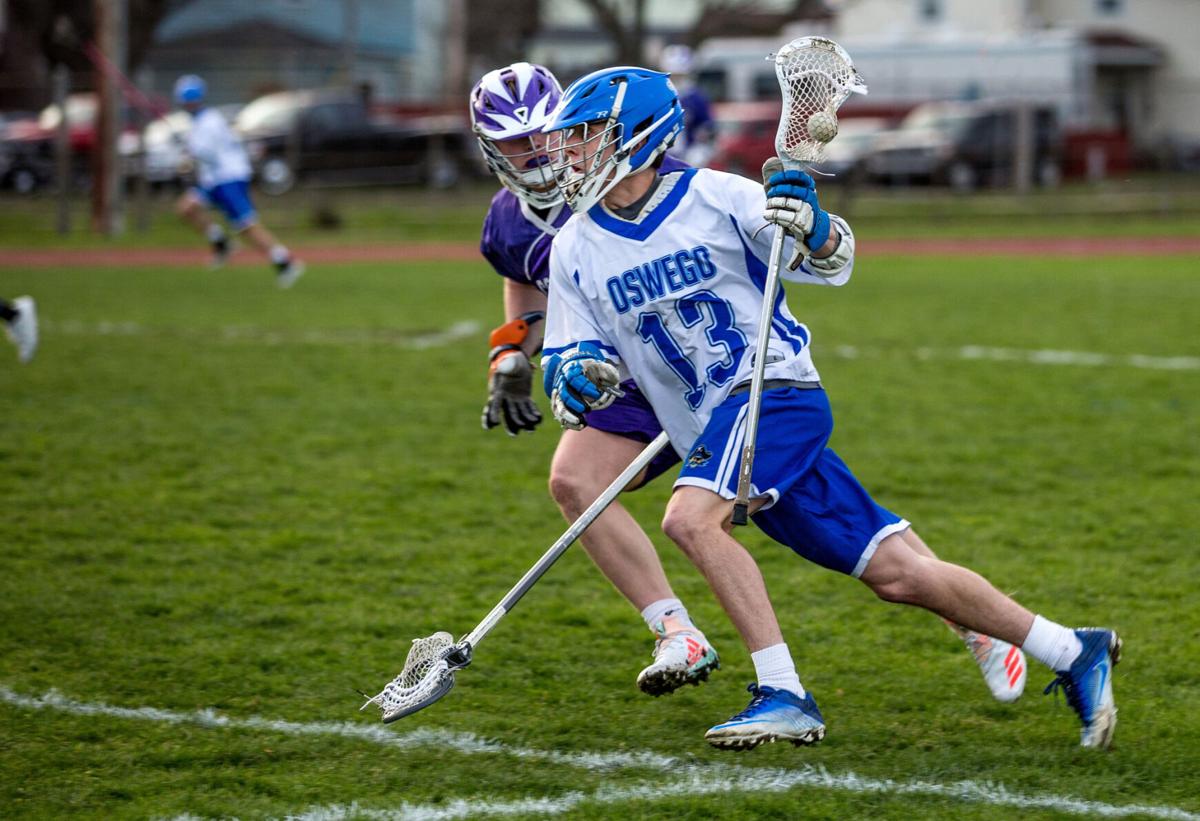 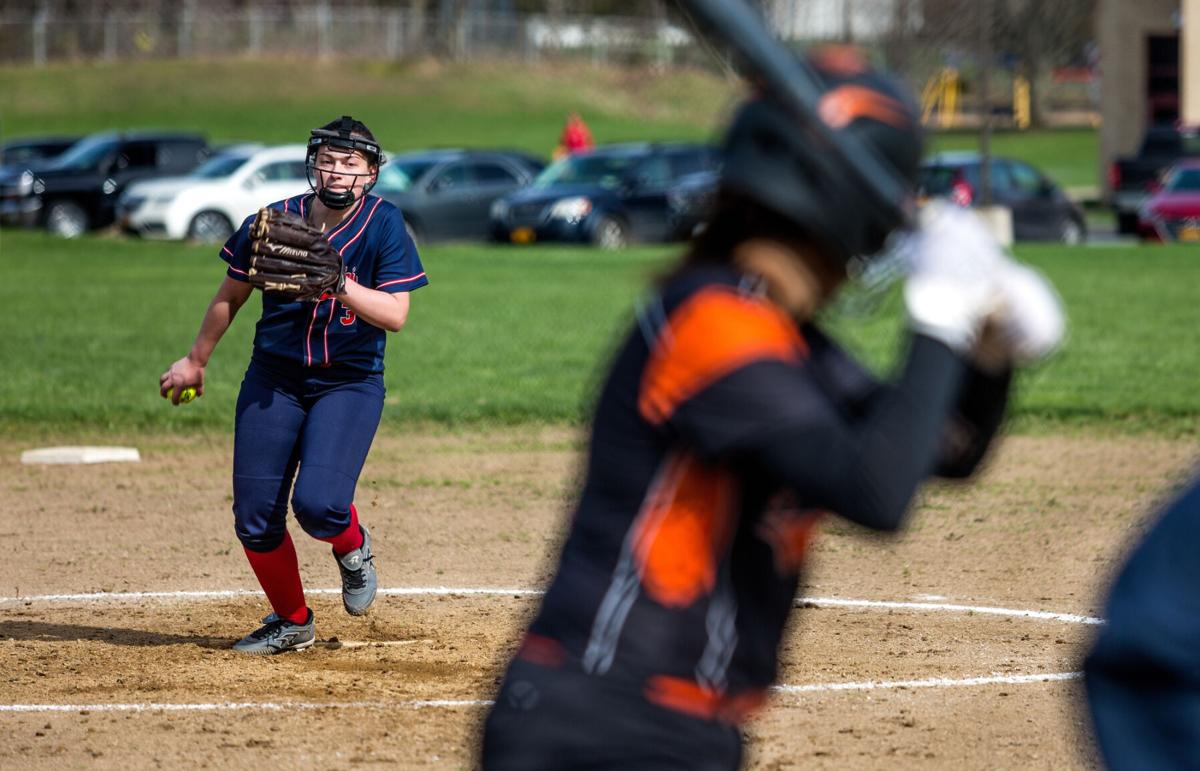 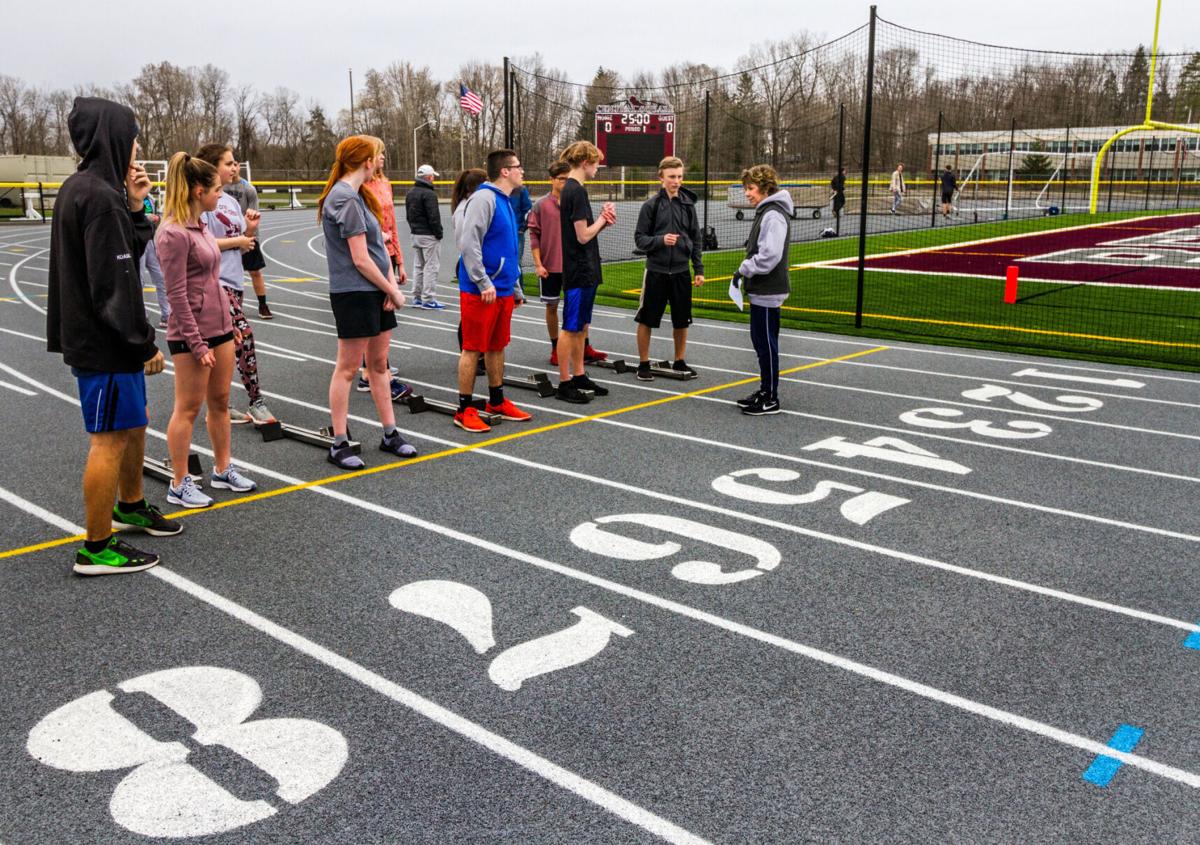 Recruiting for area college athletic coaches and high school prospects has been drastically altered but remained ongoing throughout the COVID-19 pandemic.

State restrictions on large events throughout the summer have further complicated the process for all involved — especially area spring athletes that lost their scholastic seasons — but the use of technology, trust among coaches at each level, and a proactive attitude among athletes are notable developments by area coaches that have kept the recruiting trail open.

“This is going to be a big year for student-athletes and people that want to get recruited to really take initiative and control what they can control with reaching out to schools and doing their homework,” said Oswego State men’s lacrosse head coach, Drew Bezek.

“It’s not as easy for college coaches to do our recruiting right now, but it’s also not as easy for the student-athletes to get exposure, so I think they have to really take ownership in the process, this year especially, to make sure they end up where they want to be.”

The absence of largescale scouting showcases, along with the cancelation of annual tournaments and regular summer leagues in a variety of area sports has severely limited, and in some cases, eliminated opportunities for college coaches to evaluate players.

That problem is further amplified for spring athletes that lost a season of film and stat production to present to prospective college programs, and both winter and spring athletes that were denied the chance to play for state championships on the biggest recruiting stage that their season offers.

The shrunken sample size has required a stronger communication between coaches, and a need for recruiters to develop a greater trust in the evaluation they receive from area high school coaches.

Oswego High School varsity boys lacrosse coach Bob ‘Doc,’ Nelson said that four of his five college-bound seniors were committed to play lacrosse before the canceled spring season, and the last was connected through providing information to coaches.

“We made some phone calls, luckily there are a lot of good college coaches out there that listen to high school coaches and are open-minded about things, so I think we got him hooked up with a good school,” Nelson said. “It was kind of weird to have a kid recruited without the coach ever seeing him play, having a game or any of that game film, but I think it will work out for them.”

For the class of high school spring athletes that recently completed their junior year, that process becomes increasingly complicated. Oswego boys lacrosse, for example, will have only one player returning next year with varsity experience, a difficulty that is likely to be faced by many area spring teams.

For those high school coaches, they will be working from observations mostly limited to team activities from the prior summer while trying to help athletes and college coaches overcome the same issues.

“I’m going to send something out to coaches and say: ‘This is what I know about him, his grades, how he did for us over those weekends,’ and hopefully something will work out there,” Nelson said. “But at this point, I can’t really speak to how they will do against higher competition, react to coaching over a 10-week season, all those little things that college coaches ask, so it’s going to be weird and I think they’re really missing a great opportunity.”

The loss of collegiate spring seasons and ensuing NCAA ruling that 2020 spring seniors would not be charged with a year of eligibility adds another layer of competition for area high school seniors and juniors.

Graduating high school athletes that committed expecting to fill the spot of a returning senior now face added difficulty to make their respective teams. The potential for those recently graduated high school players to reopen their recruitment also adds more competition for juniors aiming to get on the radar.

Travel teams for some spring sports, especially baseball and softball, have started under COVID-19 guidelines in limited capacity in recent weeks. Club coaches in a variety of sports have started to film practices and anything resembling game action to send to college coaches.

Soluri said that at some softball tournaments, cameras are being placed on the field and games are being live-streamed through apps and later posted to YouTube to provide film for recruiters.

“I think that’s been a good creative idea to allow for these student-athletes to get exposure, but still be able to keep everybody safe and be able to stay away from having massive crowds that could spike the COVID issue,” Bezek said of taping club activities.

Pulaski boys basketball coach Jordan Fahnestock provided one example of the many lost opportunities for area athletes, particularly juniors in the pivotal evaluation year, with the cancelation of a majority of summer camps and activity.

During the summer of 2014, he brought the Blue Devils boys varsity basketball squad to a team camp at Oswego State University where its 6-foot-11 center, Caleb Sedore, caught the eye of Lakers coach Jason Leone.

Leone then made a call to a coaching connection in the Patriot League, and Fahnestock was soon fielding calls from Bucknell and Lehigh coaches. Sedore ultimately committed to play for Division I Lehigh in the fall of his senior year.

“He didn’t get recognized by going to a Division I thing or sending some videos in, he was recognized by his performance when Jason Leone saw him at a team camp and opened up those doors, and it’s like, that stuff is not able to happen this summer,” Fahnestock said. “It’s going to be on us (as coaches) to talk for these kids, and college coaches are going to be putting a lot of trust in high school coaches that, yeah, what they’re saying about this player is probably true because I haven’t had a chance to see them play.”