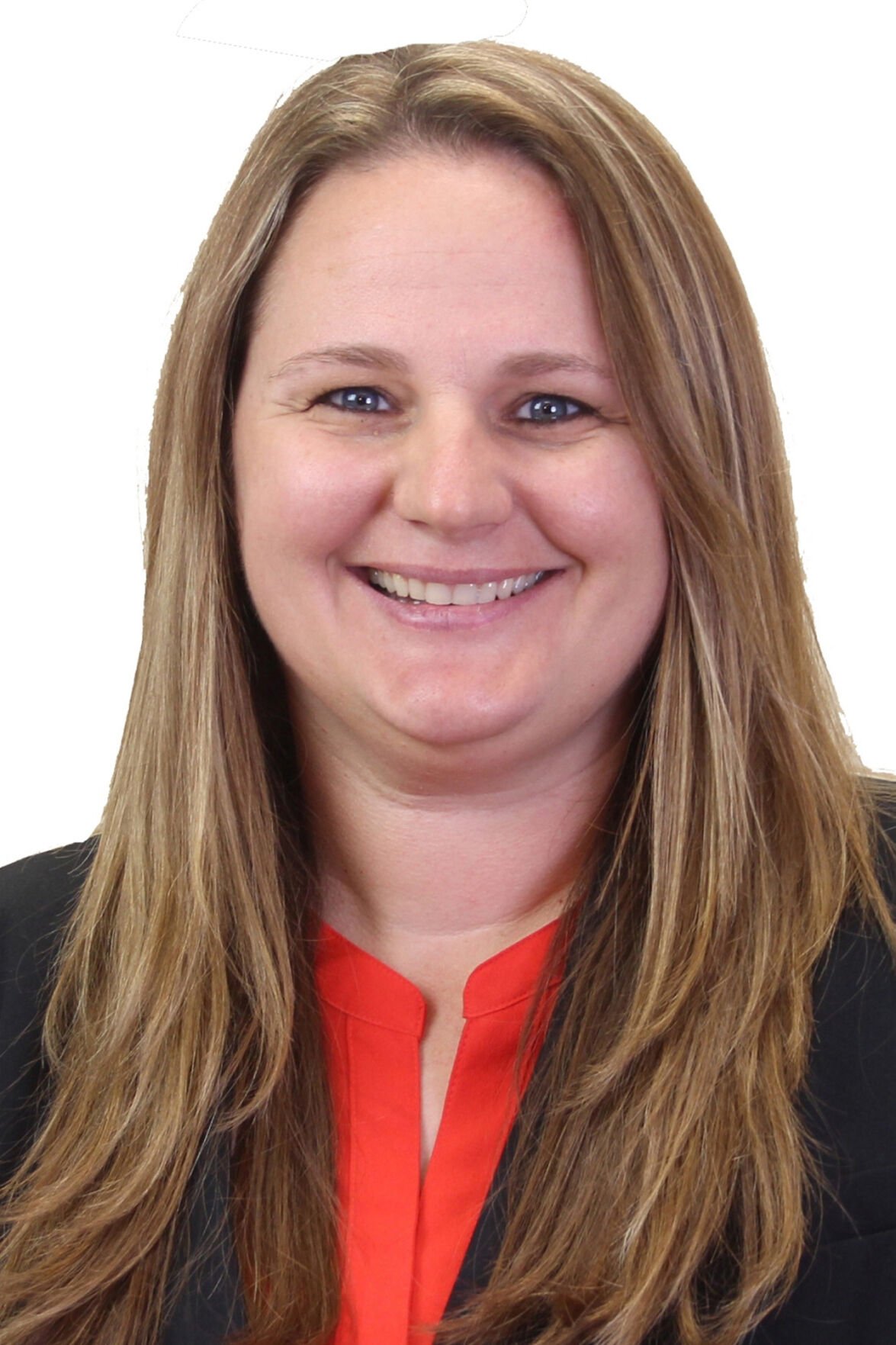 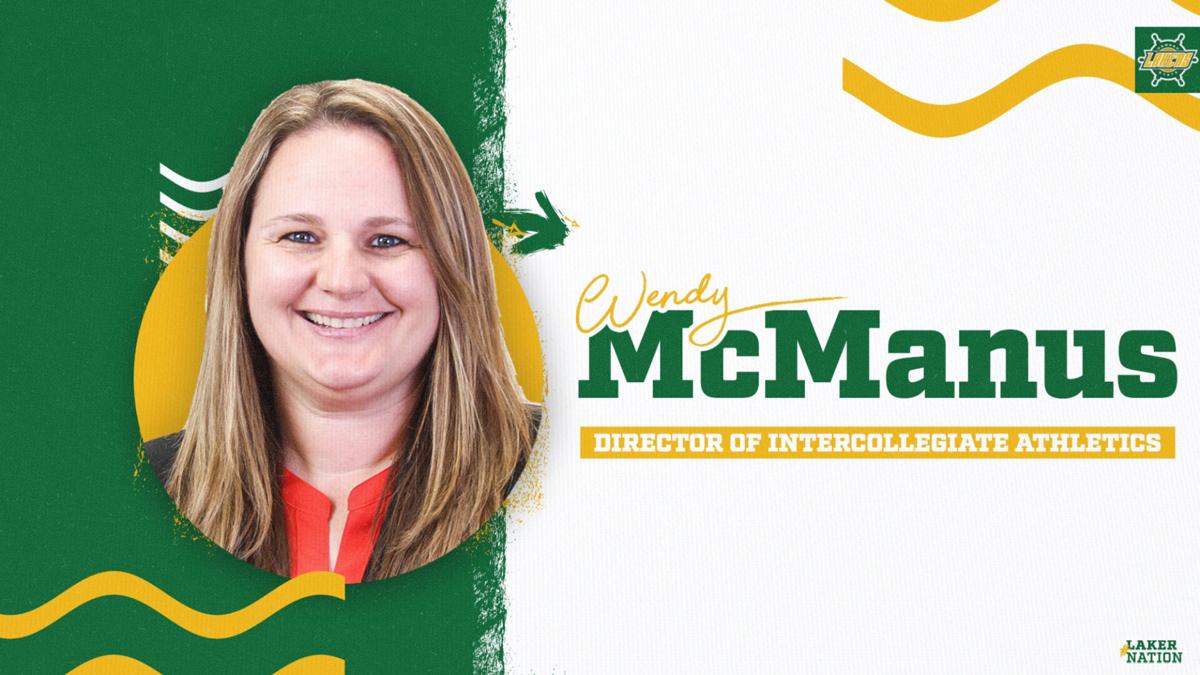 OSWEGO — Wendy McManus’ life in athletics has taken her around the country but she is eager to return close to home as the new Director of Intercollegiate Athletics at Oswego State University.

The native of Toronto, Ontario, Canada, will bring more than 17 years of coaching and administrative experience from a variety of stops — moving as far south as Laredo, Texas, to develop in her career — when she officially begins in the role over the next week.

McManus has been preparing for the transition since Oswego State announced the hire on July 8 and excitedly getting ready to guide all the Lakers NCAA Division III teams.

“Geographically was the initial draw to my family, but then as I started digging in, a lot of great things presented themselves,” McManus said. “Where I’m at in my career, it’s important that I’m at an institution that meshes with my values and I really, truly believe that Oswego does.”

McManus most recently worked as the athletic director for Division III Elmhurst University in Illinois. She was intrigued by the Oswego vacancy when it was advertised in spring 2020 but ultimately chose to stay put.

Dan Kane and Eric Summers have each served as interim athletic director over the past year since Sue Viscomi retired from the position last May. The national search to fill the opening was delayed due to the COVID-19 pandemic, and when the job was posted again earlier this spring, McManus jumped at the chance to be closer to her parents, siblings, and extended family located around Toronto and Ottawa.

“The pandemic really brought forth the importance of family for me and being able to be close enough to see my family, hop home for a weekend if I need to do that,” McManus said. “So, I said this time I need to apply and put myself out there to see if I am what Oswego is looking for.”

McManus will be tasked with developing and implementing policies and oversee areas such as scheduling, facility use, budget allocations, program planning and philosophies, and focus on the connection between personal, academic, and athletic development of Oswego athletes.

She plans to start by evaluating the department overall and each program and develop strategies to help elevate teams in the conference, regional and national landscape.

“I’m excited to get to campus and hit the ground running, and really evaluate where the programs are at and the department as a whole to see how we can push forward and get better, but I think most importantly for me is, the excitement of getting to know the staff and the student-athletes,” McManus said.

She added: “Ultimately what’s important to me is that we are a model Division III program that institutions within our conference and our geographical region look up to as we’re setting the standard, we’re the bar that everyone is trying to reach.”

McManus is credited with prompting major upgrades to the Elmhurst facilities, and previously helped transition Northwestern Oklahoma State University from NAIA to NCAA Division II status, building a compliance program and student leadership initiative from the ground up.

She held a compliance position at New Haven University in Connecticut, then worked in facilities, fiscal management and internal operations for Minot State in North Dakota.

“Wendy brings a wealth of knowledge and experience in intercollegiate athletics that will further strengthen SUNY Oswego’s intercollegiate athletics program,” said Dr. Mary Toale, acting Vice President for Student Affairs at Oswego, in a recent press release. “Her direct approach and commitment to the holistic development of student-athletes will contribute profoundly to our community.”

Prior to taking on administrative roles, McManus was a college volleyball coach at NAIA Southwest University in New Mexico, and Division II Texas A&M International.

McManus referred to Oswego State as the “next and hopefully last,” stop on her career path.

McManus played Division I volleyball at Chicago State University after a wide-ranging high school athletics career. She also competed for the golf team and threw the javelin for track and field in college.

She was accepted into the Birchmount Exceptional Athlete Program for high school and played soccer, field hockey, and track and field. She was also involved in competitive figure skating and worked as a lifeguard and aquatics instructor growing up.

“I think it’s important for student-athletes to know that I somewhat understand what they’re going through, it’s important for me to know their sport so we can have a commonality to talk about and showing support for them,” McManus said. “And for all those intricacies that I don’t know, I’m going to ask them.”