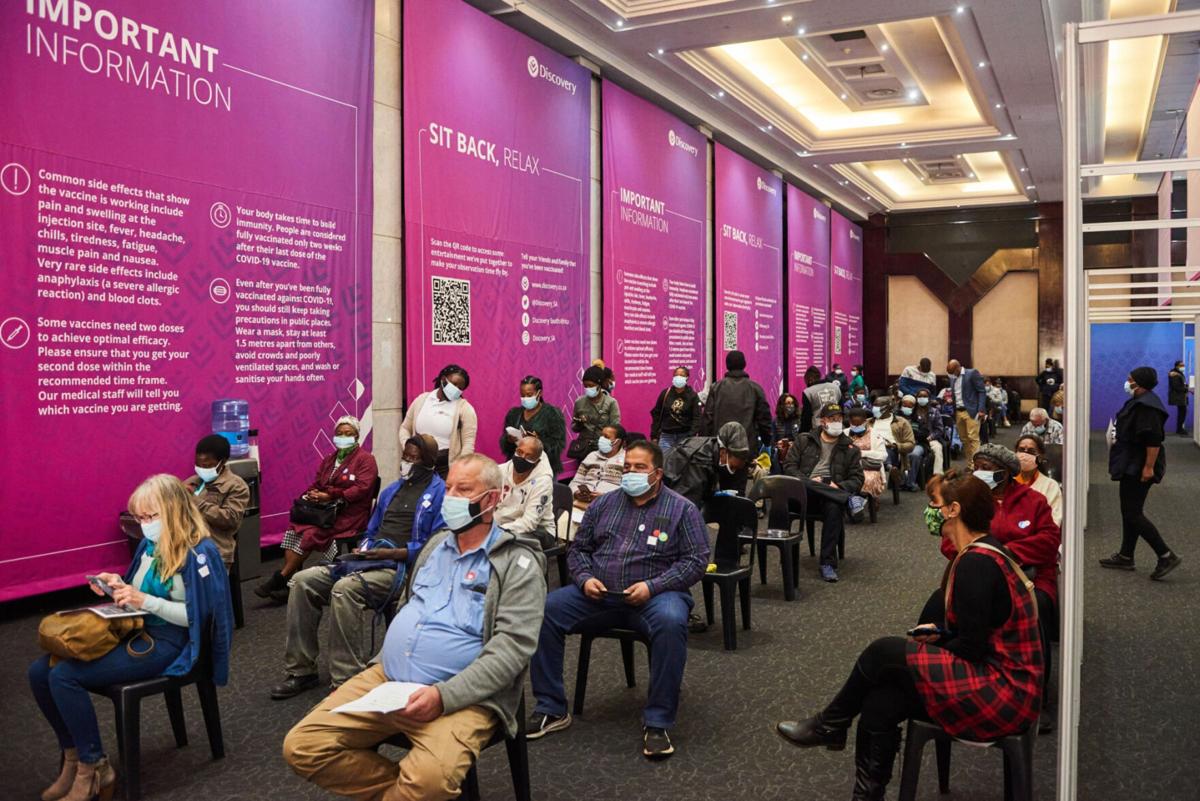 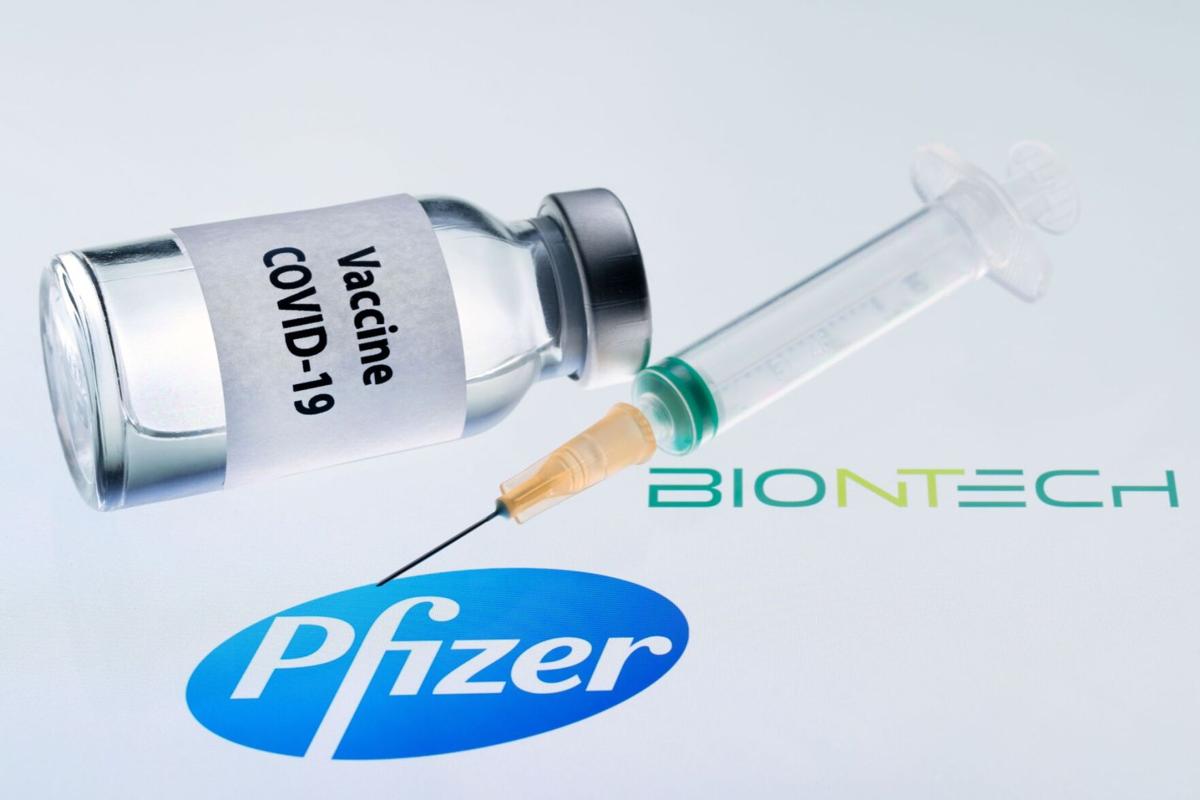 Pfizer Inc. said it reached an agreement to start production of its COVID-19 vaccine at a facility in Cape Town in an effort to deliver more than 100 million doses annually to African nations.

Pfizer and its German vaccine partner, BioNTech SE, said Wednesday they signed a letter of intent with Biovac Institute, a company partially owned by the South African government, to manufacture the shots. The companies expect to bring Biovac’s Cape Town-based facility into the fold of their broader coronavirus vaccine supply chain by the end of 2021, and to begin producing finished doses in 2022.

At full capacity, Biovac is expected to produce more than 100 million doses per year, all of which would be distributed to the more than 50 member states of the African Union. It will be the first facility in the Southern Hemisphere to use the messenger RNA technology underlying the Pfizer-BioNTech vaccine, among others.

Still, the global coronavirus immunization campaign has been plagued by unequal access to vaccines, spanning from the Pfizer-BioNTech shot to those made by Moderna Inc., AstraZeneca Plc, Johnson & Johnson and others from China and Russia.

Africa remains the world’s least-vaccinated continent, and many of its nations are battling a third wave of infections with little access to shots. Before March, few African nations had received a single shipment. Even in South Africa, where Biovac is based, only 5.4% of the population has been fully vaccinated, according to Bloomberg’s Vaccine Tracker.

“This collaboration is another example of our commitment, from day one, to provide fair and equitable access to the Pfizer BioNTech COVID-19 vaccine to everyone, everywhere,” Pfizer Chief Executive Officer Albert Bourla said in remarks prepared for the WTO meeting. “This commitment has been our North Star, and this agreement is just one example of the tireless work being done to expand access, in this instance to benefit Africa.”

Ngozi Okonjo-Iweala, a Nigerian-American economist and the director-general of the WTO, has repeatedly sounded the alarm on the concentration of coronavirus vaccine manufacturing facilities in North America, Europe and Southeast Asia. She has said supply gaps can be alleviated by bolstering more regional production centers.

To bridge the gap, the World Health Organization announced in late June it would establish a mRNA technology transfer hub in Cape Town with Afrigen Biologics & Vaccines Ltd. and Biovac. The WHO said at the time that it was in talks with potential partners that developed mRNA-based shots to work with the companies to produce them. Afrigen is also partially state-owned. Natural fit

Pfizer and Biovac were a natural fit, as the companies have partnered in the past. Since 2015, New York-based Pfizer has worked with Biovac to make its blockbuster Prevnar 13 vaccine, a shot given to children to protect against 13 types of pneumococcal bacteria that most commonly cause serious infections. Biovac has formulated, packaged and distributed it.

Now, Pfizer and BioNTech will help get the South African biopharmaceutical company ready to make their COVID-19 vaccine. The technical transfer, on-site development and equipment installation will begin immediately, they said in a statement.

Biovac won’t produce the vaccine’s main ingredient but instead will acquire it from facilities in Europe. It will begin packaging the vaccine in sterile vials and delivering them in 2022.

“We still want to get our teeth deep into mRNA and see what else it can be used for beyond Covid,” said Biovac CEO Morena Makhoana, in an interview. “That is the end game for self-sustainability. But one step at a time, hence this first step.”

The Cape Town-based company is also looking to raise funds to build a factory to make a different type of shot that relies on so-called viral vectors, and is still in talks with U.S.-based ImmunityBio Inc. to manufacture its vaccine. Supply-chain expansion

“To Dr. Ngozi and others who have expressed concern that Africa is being left behind in part due to lack of vaccine manufacturing, I want to say that we hear you,” the CEO said in his prepared remarks.

In addition to Africa, Pfizer and BioNTech will continue to pursue partnerships in Latin America, he said.

Bourla added that the WTO can support the company’s efforts to expand global manufacturing by maintaining open trade and preserving intellectual property rules.