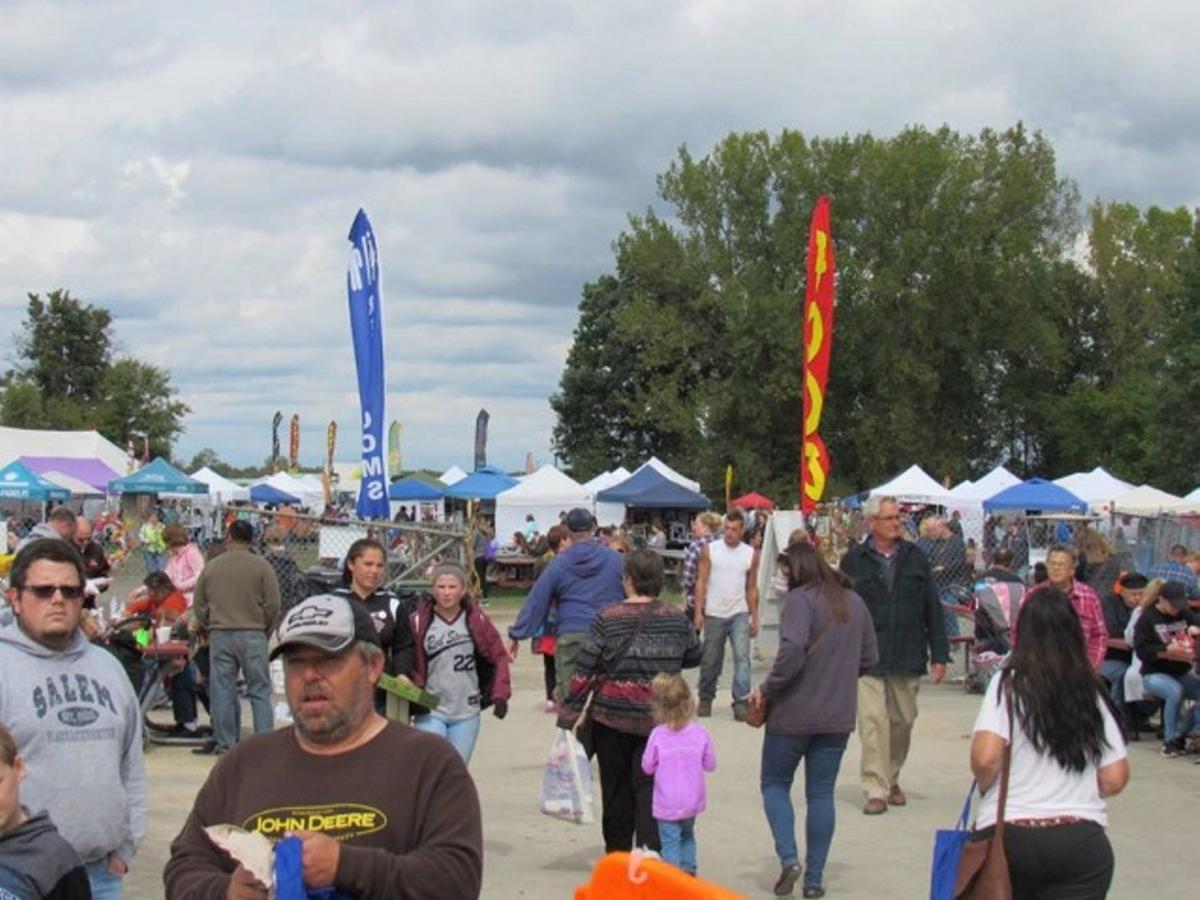 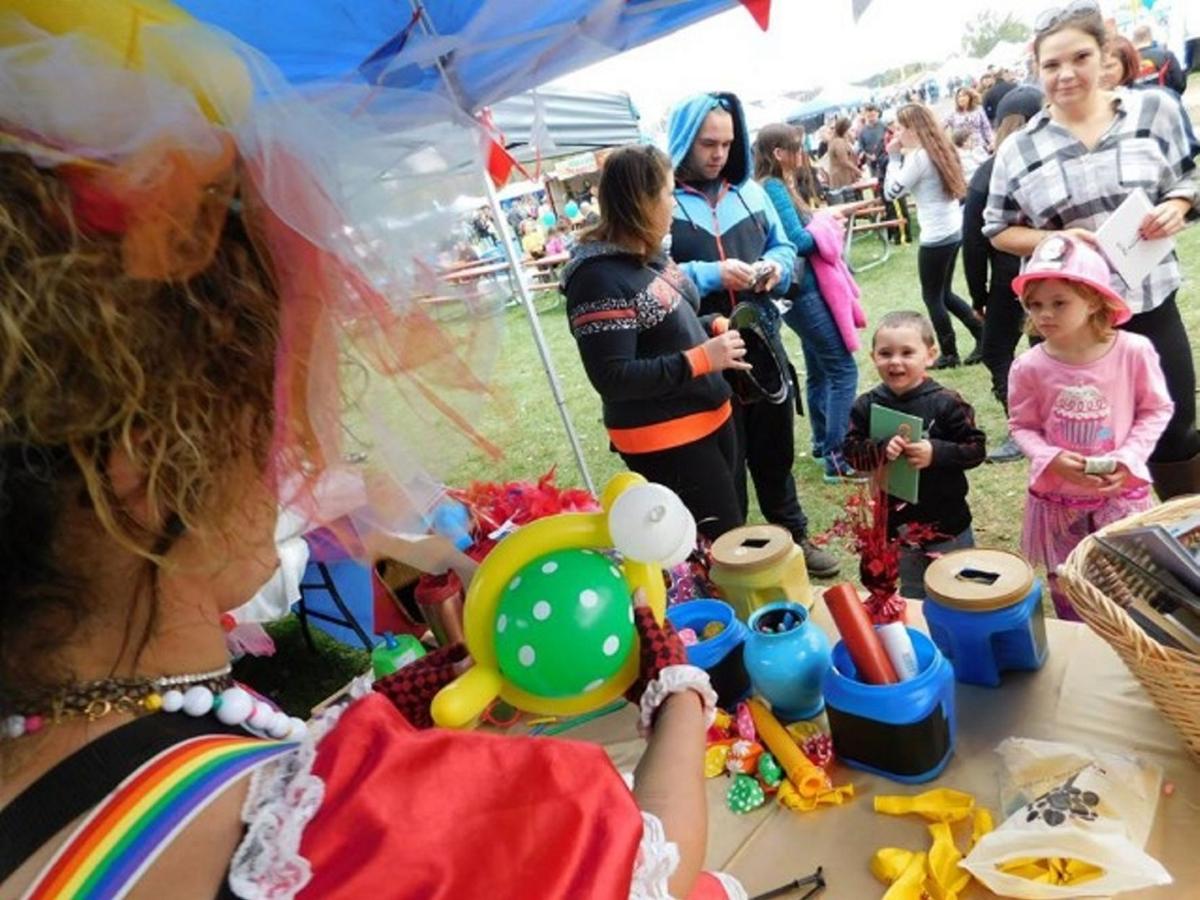 A clown entertains the crowd at Apple Fest.

A clown entertains the crowd at Apple Fest.

CENTRAL SQUARE — The largest fundraiser in the Central Square area has been canceled this year.

The annual Central Square Apple Festival, put on by the Lioness Club of Central Square, normally is held in September at the Brewerton Speedway. It is the biggest event of the club’s year.

But Festival Executive Director Ellen Sykes said a combination of the coronavirus and other factors led to the event being canceled this year.

“We would not have had a decision on whether to continue with the Apple Festival in time because no one knows what is going to happen,” Sykes said.

She would not say what other factors figured into the cancellation, but did say it was nothing bad or controversial.

The festival was scheduled for Sept. 25-27 this year.

Sykes said the Apple Festival workers in the Lioness Club need to know fairly early on monetary situations concerning the festival. She said they have to round up sponsors and take out advertisements, and these can’t be done if the club waits too long.

“This is an election season and if we wait too long, the politicians take all the ad blocks,” she said. “We have to book tents, stages and bands and we would not be able to do it” if the situation continued much longer.

She did say the Brewerton Speedway has “been awesome” in dealing with the wait and see mode everyone has been in during the last few weeks.

Sykes said this is the biggest fundraiser for the club and this is the first time in the club’s 37 years that it has been canceled. She would not say how much is raised during the three-day event, but did say 20,000 to 25,000 people attend.

Not making this money means the Central Square community will not see as many donations coming out of the club in the coming year.

Other groups like the Girls Scouts, Boy Scouts and Red Storm Softball team also will lose out by not being able to put up their own tables to raise money at the Apple Festival.

This is what is posted to the club’s website: “We are sad to announce that the 2020 Apple Festival has been canceled. All vendors that have applied and paid will receive a refund. We are eternally grateful to our sponsors and those in our communities that have enabled us to have 36 successful Apple Festivals, and we look forward to seeing everyone again in 2021.”

This would have been the 37th Annual Apple Festival along with the Lioness Club of Central Square’s 37th anniversary of its charter.

According to its website, the club “was formed to provide an opportunity for members of our community to take part in a service organization and unite in friendship. Our charter installation night on May 17, 1984 officially united us as a club which was 32 members strong.”

“We’ve grown through the years, both in numbers and the amount of help we have been able to provide to our communities. Our largest project, our annual Apple Festival, would not be possible without the support of the members of our community.”

Also canceled this year is the Blooming Blast Craft and Vendors Show, another Lioness Club fundraiser that was scheduled for April 25 at Central Square Middle School.