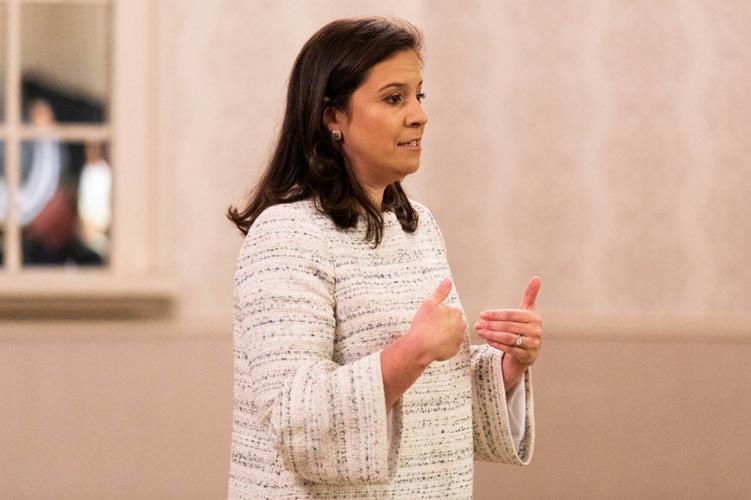 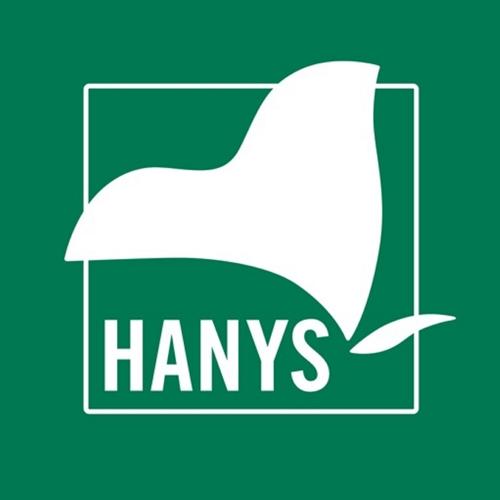 WATERTOWN — On Monday, the Healthcare Association of New York State (HANYS) announced a voluntary ventilator redistribution plan coordinated in collaboration with Governor Andrew M. Cuomo to support the state’s COVID-19 response, saying that the equipment would have been made available without the need for an Executive Order.

This comes on the heels of an Executive Order announced by Gov. Cuomo on Friday allowing the state to redistribute ventilators and personal protective equipment (PPE) from areas not currently using them and redeploying the equipment to hospitals with the highest need.

“New York’s hospitals are unified in the fight against COVID-19,” HANYS President Bea Grause said in a statement. “Our members have been moving mountains to ensure hospitals in every region of the state have the resources they need. This voluntary ventilator redeployment initiative takes their cooperation to a new level.”

Identified equipment will remain in place until redeployment is needed, and if it occurs, HANYS will work with providers to geo-code and transport equipment. The hospital sending equipment will be notified of the location of its ventilators and PPE when they reach their destination in order to facilitate a smooth return later on.

Also on Monday, HANYS hosted a call with the New York Congressional Delegation, which included Congresswoman Elise M. Stefanik, R-Schuylerville, who later spoke about the effort, calling the governor’s previous announcement that the National Guard would remove 20 percent of unused PPE and ventilators from upstate hospitals “misguided, rushed, and concerning.”

“This announcement caught hospitals and county public health offices completely off guard as there was little to no communication about this Executive Order prior,” she said in a statement. “I strongly support the approach outlined by the Hospital Association of New York which would instead shift to voluntary action taken by hospitals to send excess PPE and ventilators elsewhere in New York State. I am confident that each and every hospital will continue to go above and beyond to serve their communities and their fellow New Yorkers in this time of crisis.”

“Looks like by April, you know, in theory, when it gets a little warmer, it miraculously goes away.”

With a little imagination it’s not hard to picture the Lying Fake Holme’s sitting at home alone, Lying Fake Fox News pundits screaming in the back ground… dazed and confused, as he anxiously reflects as to why the Lying Fake President’s “theory” has yet to materialize.

Hang in there buddy. According to the calendar you still have another 22 days to go.

Let's be perfectly clear here...Stefanik Did not want to share unused ventilators no matter how they would be transported. What she didn't know was that many local hospitals were fine with that plan. Stefanik was attempting to divide, as usual.

Stefanik and mostly Republicans will not try anything in a crisis. They would rather complain instead of doing something.If it doesn't work try something else,anything until it works. It may fail just keep on trying. The U.S.Constitution has nothing to do with this deadly virus .

Actual facts will no doubt surprise you.

Cuomo saw this coming. North Country Republicans did not. Mayor Graham’s editorial is Exhibit A.

This is who Stefanik supports.

These are the lies she backs.

This is the only "constituent" that actually matters to Stefanik -- Trump. Here he is on camera claiming -- when asked about January memos from trade adviser Peter Navarro warning of the impact of coronavirus, that he only heard about the information “maybe one, two days ago.”

“Cuomo say this coming” hmmm, that must be the reason he passed on buying 16,000 ventilators and opted to ‘ration’ the ones in hand and created a bureaucracy to decide who would get on if needed.(Death Panel) Right, Cuomo was prepared, seriously get real..

"Holmes the Fake" has previously made clear an opinion that sharing unused respirators in a time of need downstate is simply a non-starter those Trump supporters that commenter claims to represent.

Imagine thinking that having vitally needed equipment sitting idle is better than making it available to those in desperate need. It's almost impossible to imagine one's neighbor being that unfeeling and callous.

Fortunately, I'm here to attest to the fact that even the most diehard Trump supporters I have encountered (and I know a lot of them) have acknowledged that giving as much as they can in this time of need is the right thing to do. Although they would prefer to give willingly, they acknowledge that there are what they call "heartless and selfish" people up here too. They also, to a person, mentioned that, "Those selfish and self-centred ones tend to be the most outspoken. After reading the comments regarding respirators in these forums, they include Fake Holmes" among that group.

We have lost another one of the greats to Covid-19, John Prine.

As a songwriter who radiated kindness, generosity and humanity, Prine brings a unique sense of dispirited unbelief to this brokenhearted yet mordantly funny takedown of Republican ideology in the Bush years, released at the height of the Iraq War. “You open their hearts and here’s what you’ll find,” he sings over a spare gentle melody. “A few frozen pizzas/Some ice cubes with hair/A broken Popsicle/You don’t want to go there.” As political jeremiads go, it’s still pretty lovely, the work of an artist who could add beauty to the world even when he was singing about its ugliest people. “During Vietnam, when you saw people on the street, you knew which side they were on,” Prine said. “But you don’t know anymore. It just got to the point where if you weren’t saying anything then people were taking it that you supported him, so I thought ‘Jeez, if I get hit by a bus I would sure like the world to know that I was not a Republican.'” https://www.rollingstone.com/music/music-lists/john-prine-25-essential-songs-974926/some-humans-aint-human-2005-974948/

Fake Holmes - He's the neighbor watering his garden while watching your house burn.....

Where’d you say you got your MD?

Do you really imagine that everyone commenting here has the same level of education that you do?

Remember when Republicans put border checkpoints between North Country towns? I had to get permission from a Federal employee to drive from Winthrop to Canton. So much Republican freedom!

Trump threatens to pull broadcast licenses of journalism outlets that he doesn’t like.

I just can't fathom even you sitting there watching your neighbor's house burn and not offering some type of assistance..