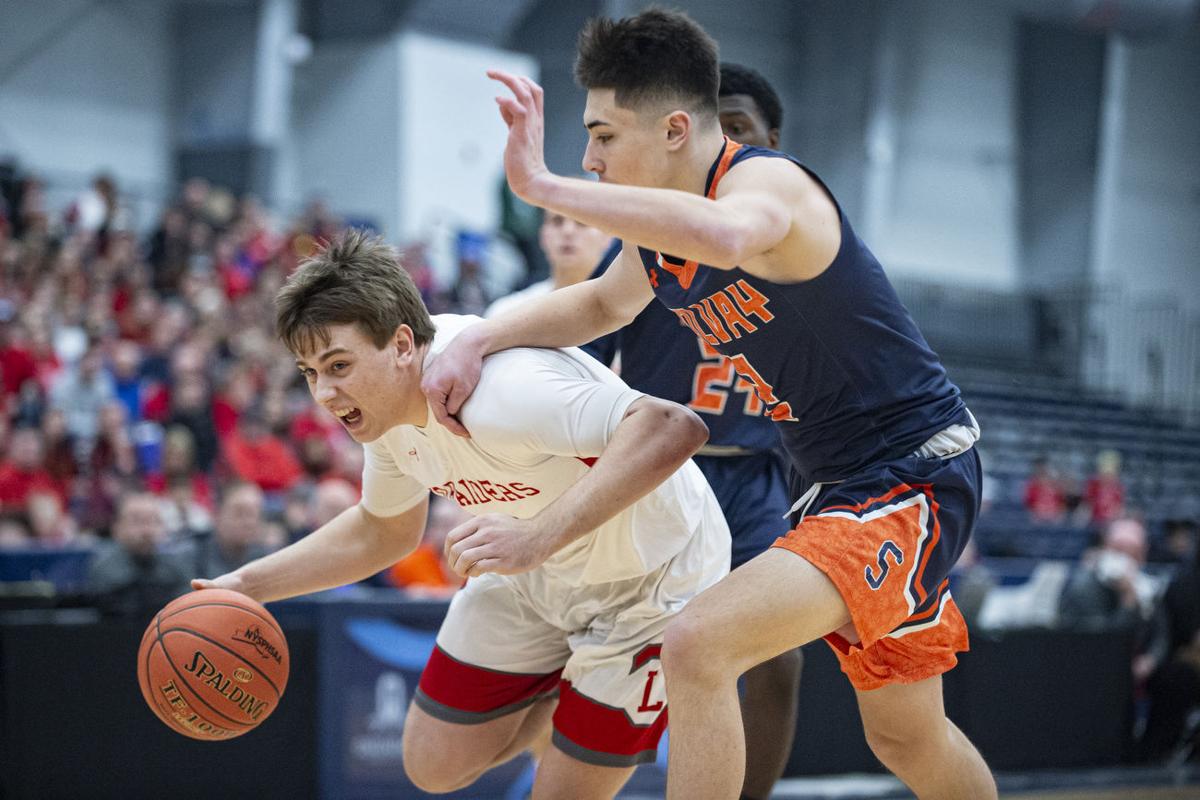 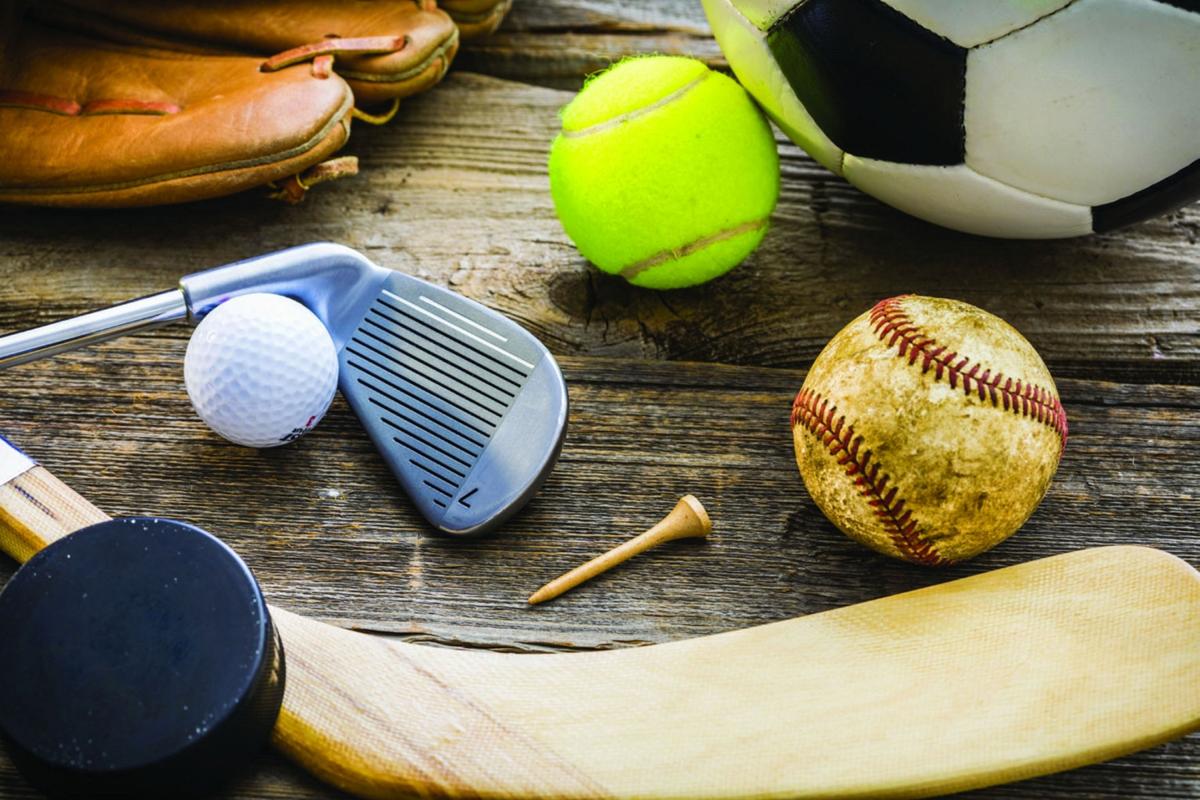 On Thursday afternoon at 3:15 p.m., the New York State Public High School Athletic Association sent out a press release stating that all of the upcoming winter state championships will be “postponed indefinitely” due to the spread of the coronavirus.

Toward the end of Lowville’s boys basketball practice, athletic director Rob Goss and superintendent Rebecca Dunckel-King informed the team of the news.

South Jefferson girls basketball coach, Michelle Whitley, broke the news to her team during their practice Thursday as well.

“They are obviously pretty upset that at the moment they don’t have that chance to go where we wanted to go,” Lowville coach Zach Shambo said. “Until that we know that it’s canceled for sure, our goal is to try to stay ready in case we do get to play in these games and hopefully they’ll give us a chance.”

The only question raised by the Lowville team was whether the announcement meant the tournament will not be played. According to NYSPHSAA director of communications Chris Watson, the tournament is not technically canceled.

“Postponed means we are hopeful that the championships can resume at a time when the public health emergency is over,” Watson said in an e-mail to the Times.

Both Lowville and South Jefferson are going to take today to figure out what the next step is.

“After talking to Rob and our superintendent, we’re going to come in (today) to try and figure out what’s going on and the best way to approach it,” Shambo said.

Goss, while disappointed, understood the decision.

“Obviously we’re trying to keep this in perspective, we’re heartbroken for our kids, they’ve worked extremely hard and we appreciate all that they’ve done but this is obviously a situation bigger than sports,” Goss said. “Postponed, I’m not exactly sure what that looks like but we’re going to walk through this together, day-by-day and see what happens. You look around and you see the NBA, Major League Baseball, college sports, this is bigger than us.”

The Massena boys hockey team was preparing to play in a state semifinal game Saturday in Buffalo and possibly for a state championship when they heard the news. Massena coach Mike Trimboli said he was initially “devastated,” but understood the rationale.

“We were on the ice practicing when someone from the arena staff told us. It was gut-wrenching really,” Trimboli said. “The worst part was looking into the eyes of 23 student-athletes who have worked as hard as this group has worked to get to the final four and tell them they probably can’t compete.”

The St. Lawrence Central girls basketball team had advanced to the state Class C quarterfinals for the first time and were preparing for its historic game Saturday at Hudson Valley Community College in Troy.

“You really can’t blame anyone but we’re all a little upset about it right now,” SLC coach Chad Gauthier said. “We’ve been told that it’s going to be postponed for a week, but what’s going to happen after that week goes by and there are still problems?

“We’re going to have a team meeting ... We’ll be telling everyone to keep their heads up and that we’re still not sure exactly what’s going to happen. They’ve all worked so hard to get to this point. They just want to play.”

Having won its second consecutive Section 3 title last week, Lowville was in a prime position to head back to the state final and avenge its championship loss last year. Shambo feels for his athletes who now may not get that chance.

“It’s unfortunate for a group of kids who have worked as hard as they have over the last seven or eight years to put themselves in the best position, but at the same time we understand that it’s for the safety of the public,” Shambo said. “And if that’s what we’re supposed to do, to not play those game, then that’s what we’re going to do.”

Lowville has nine seniors on the varsity roster, including starters Chad Bach and Brett Myers. Other starters, Aidan and Gavin Macaulay and Aidan Zehr, are all juniors.

The fact that there’s no blue-print or precedent to guide this situation makes dealing with the indefinite postponement of the state tournament even more difficult.

“We’re meeting (today), they were too emotional, there was no talking going on,” Whitley said. “Nobody can understand what we’re going through because it’s never happened. No words can explain what we’re feeling or what happened when we talked about it and I broke the news.”

In a text message to the Times, South Jefferson athletic coordinator Jay Wiley expressed his disappointment. “I feel bad for these girls that have worked hard all year to get to his point,” he said.

“As a coach, I am sick to my stomach. As an educator, I can see the reasons why,” Hammond coach Shawn Dack said. “The girls from Hammond worked very hard to be who they have become on the basketball floor. My first thoughts go to my seniors: the work, the dedication, the games they were involved in through their careers. I know our team had a great chance at this year’s state title. And to see it postponed is very disheartening.”

“I had a long conversation on the phone with Dr. Zayas. He feels terrible about it,” Trimboli said. “It wasn’t a decision he wanted to make but after what was happening with all the other cancellations in pro sports and college sports, he really felt he had no other choice.”

Trimboli added: “As far as why things are postponed and not just canceled outright, (Zayas) said that the association was going to do everything possible and look into every possibility. At this point, you hope for the best, expect the worst and always be prepared to move forward whichever way things go.”

SLC was scheduled to take on Section 2 champion Cambridge on Saturday and though that game will not happen on the date as scheduled, the Larries will behave as if the game will still take place.

“We were all pretty excited about being in the elite eight for the first time,” Gauthier said. “We can’t just sit around and wait. We’ll keep practicing until we know any different.”