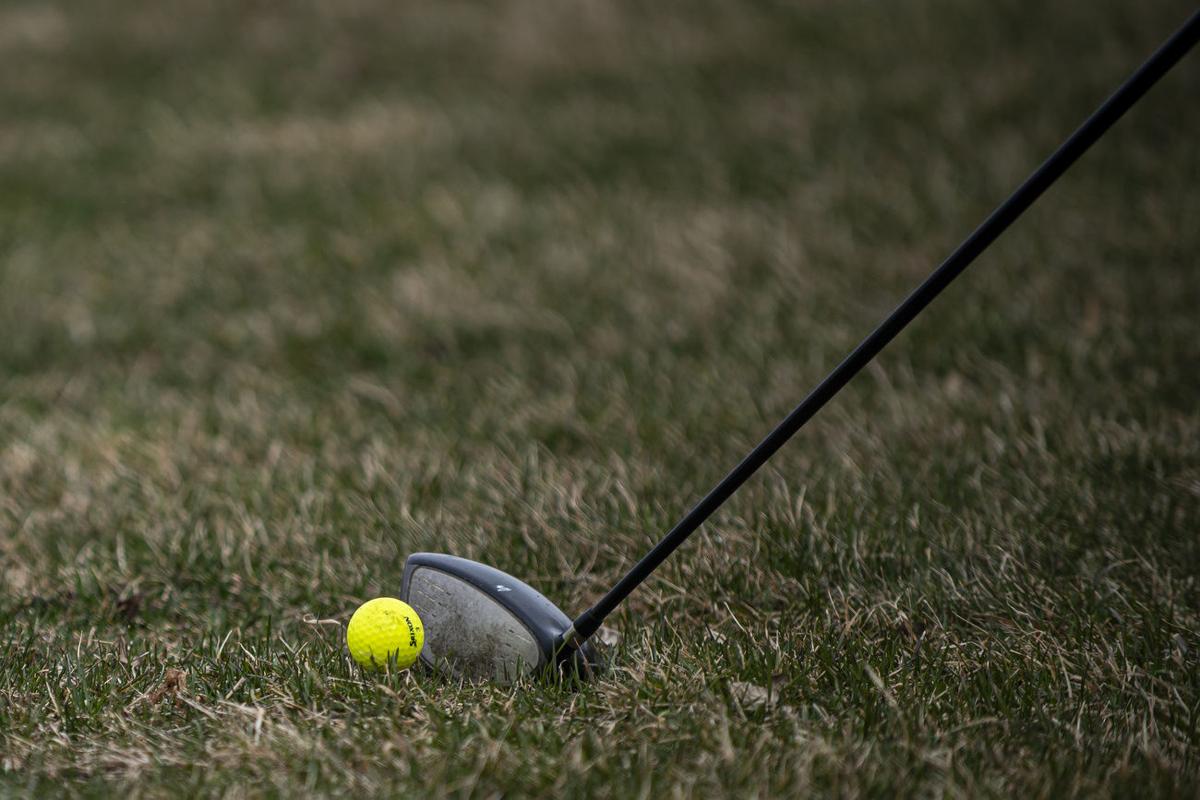 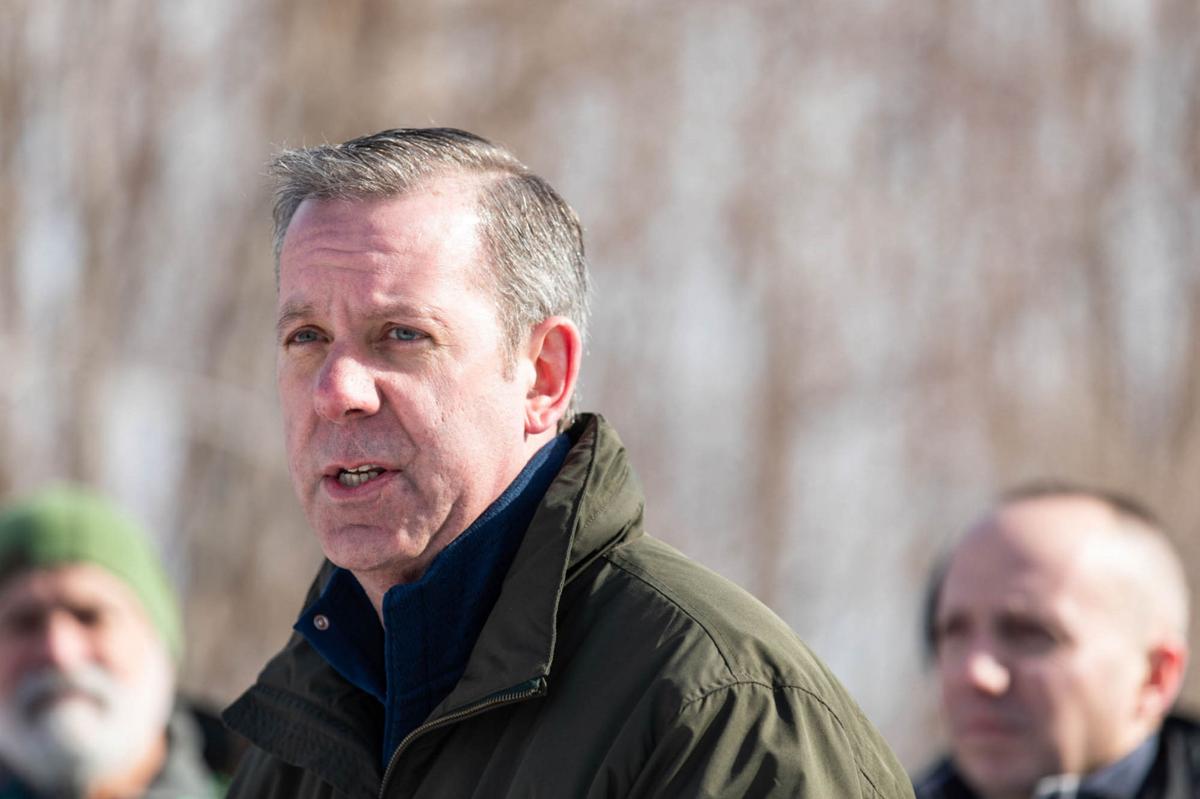 WATERTOWN — The chairman of the Jefferson County Board of Legislators sent a message to the governor’s office saying golf would be treated just like retail in the county.

The chairman, Scott A. Gray, said no logic can be made to hold golf courses back another day. The sport was deemed essential at first, then it was shut down entirely. And then in another reversal, the act of golfing was acceptable, but no business function related to the sport could be performed. No carts were allowed and rounds of golf would have to be paid for on the phone or internet.

Mr. Gray let Gov. Andrew M. Cuomo’s staff know on Friday about how that was going to change.

“I’m still pressing ... either they announce guidance or we will move forward without them,” Mr. Gray wrote in an email to state officials.

“Pro shops should follow retail guidance,” he wrote in another.

Indeed, Mr. Gray intends to order golf be treated like retail. And under Phase 1 of the economy reopening, retail is limited to curbside or in-store pickup or drop off. In-store pickup was a provision that was added late, which Mr. Gray wondered would signal to retail businesses that they could reopen fully. The provision was later clarified so that businesses were aware any items picked up inside a store would have to be purchased before customers entered.

So, under Mr. Gray’s guidance, golf will operate the same way. Golfers can pay for their round in the pro shop but can’t browse. They could also pay for it in the parking lot or have items in the pro shop brought out to them for curbside pickup.

Mr. Gray said he would be presenting this to other legislators and, if any of them can present a logical purpose for restricting it, he said he would hear them out.

Mike Lundy, president and owner of Watertown Golf Club, said he had heard of the legislator’s move. He said there’s a lot of steps before a course can open safely.

“It isn’t necessarily about being open,” Mr. Lundy said. “My bigger issue is keeping my staff, family and members safe.”

If just one person per cart were allowed, many courses might have to double the number of carts they have. Mr. Lundy’s club has 75 carts, but there are over 100 golfers that play in the club’s league.

Also, a construction project at the club stopped amid COVID-19 can now be restarted since Phase 1 began on Friday, but Mr. Lundy wonders if it is worth it. He has to weigh the options of restarting construction during a time the course could see financial losses. He said the club’s budget is over $500,000 a year, which can’t be paid for by just golf. Most of the revenue is coming from the clubhouse, beer, food, pro shop and tournaments.

In another reopening development, cosmetologists and hair salons were slotted to reopen during Phase 2, which would come at least two weeks after Phase 1 started Friday.

Michelle Peckham, owner of A New Attitude Salon and Spa, said she’ll be prepared to open on May 29 if the state allows it. After she and the 21 self-employed hair stylists and massage therapists at the salon tried unsuccessfully to collect unemployment insurance, Ms. Peckham wanted to try anything. She almost sent a plan to Gov. Cuomo outlining how her salon could make it work safely.

She said the stylist chairs are all six feet apart, that she has bought dividers and that everyone would be wearing masks.

“There’s a huge part of me that’s very proud and I just want to run my business,” she said. “I’m less fearful. That’s just personally how I’ve ended up.”

Lynne Meyer-Johnson, a stylist at the salon, said she has mixed feelings. She’s glad she might soon be back to work, but she’s worried about social distancing and seasonal visitors coming from all over.

“It’s good to know that we have not been forgotten,” Ms. Meyer-Johnson said, “but with all of the chatter about social distancing, I do have health concerns.”

In any case, businesses should know a few things before they start further reopening when it’s time and their phase comes. Owners under Phase 1 should go to the state website and view summary guidelines for their business sector — like construction or retail — then affirm they read the guidelines. The second important note is for businesses to print the business safety plan template from the state website and keep it on file.