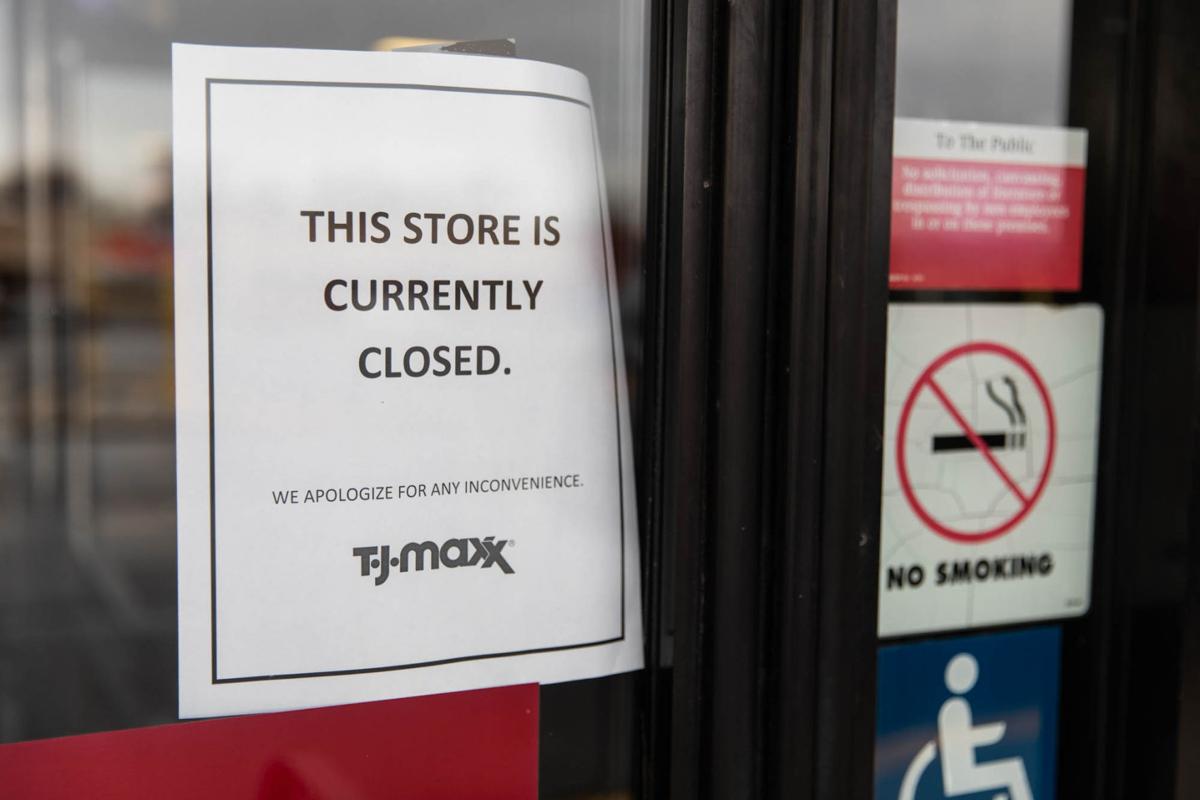 A sign stating that the store is closed is taped to the glass door of TJ Maxx in Watertown. Sydney Schaefer/Watertown Daily Times 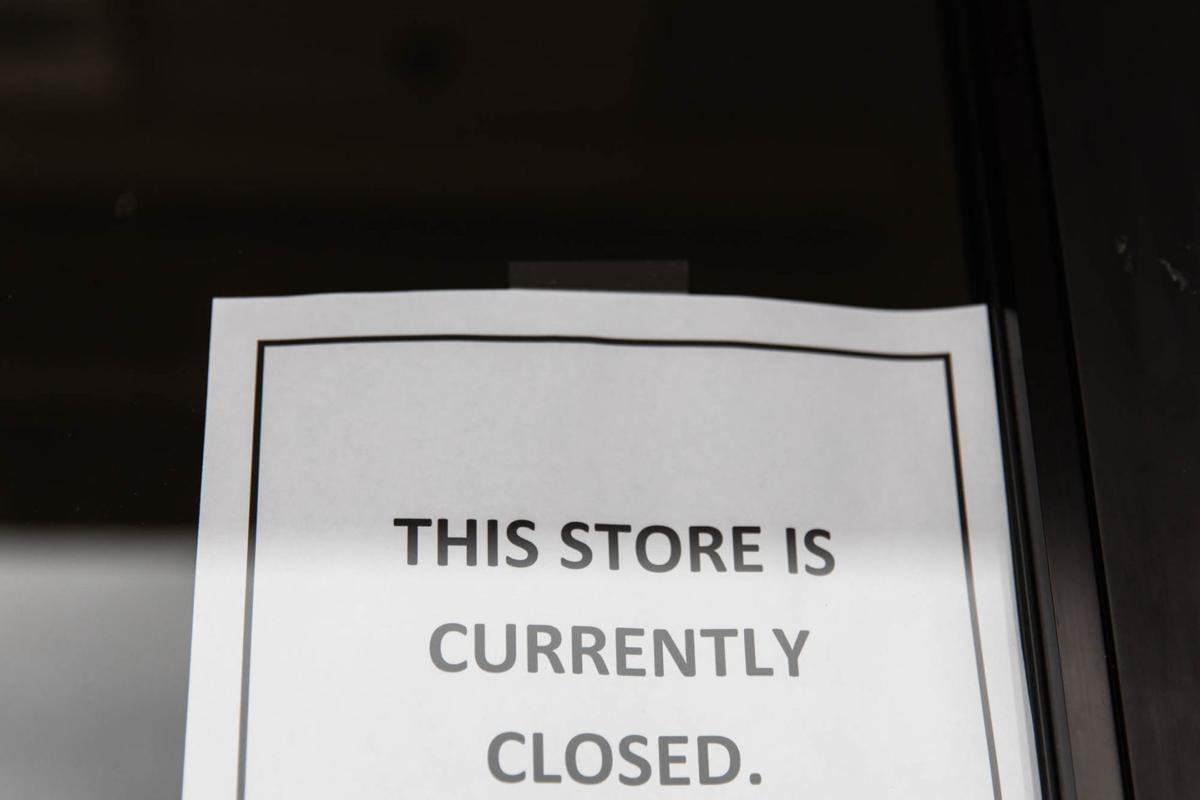 A sign stating that the store is closed is taped to the glass door of TJ Maxx, Watertown. Sydney Schaefer/Watertown Daily Times

A sign stating that the store is closed is taped to the glass door of TJ Maxx in Watertown. Sydney Schaefer/Watertown Daily Times

A sign stating that the store is closed is taped to the glass door of TJ Maxx, Watertown. Sydney Schaefer/Watertown Daily Times

WATERTOWN — A north country job expert thinks that layoffs have been “massive,” with as many as 20 to 30 percent of the local workforce now out of work because of the coronavirus pandemic.

Despite those numbers, Cheryl Mayforth, director of the Jefferson County Department of Employment & Training at the WorkPlace, assumes the job losses are temporary and should return after the virus is over.

With about 30 percent of the local workforce in the service industry, the local retail and hospitality industries have been hit particularly hard by the layoffs, she said.

“Overall, the layoffs are massive,” she said.

Bars are closed. Restaurants can only be open for takeouts and deliveries.

She confirmed that Renzi Food Service, which services the restaurant and food industry, has laid off workers, but could not provide how many were temporarily furloughed. The company could not be reached for comments.

Asking about unemployment information for their workers, she’s received numerous calls from businesses that are affected by the coronavirus scare.

Companies are not required to report layoffs unless it involves closures, she said.

For the most part, public sector workers, which includes state employees, teachers and other municipal workers, are still being paid during the outbreak, she said.

The Jefferson County Industrial Development Agency is holding a teleconference Thursday morning with local business leaders to talk about what can be done to help.

The agency’s director, Donald C. Alexander, said he was not surprised by the unemployment numbers. He’ll know more about the situation after the teleconference.

Despite the cuts, some major retailers, including Walmart, Price Chopper, Walgreens and Kinney Drugs, are hiring employees because of the virus.

They’re needed because of a growing volume of sales, to replace some employees who cannot work and must stay home to take care of their children and because of increased efforts to clean stores as the result of the outbreak.

Mrs. Mayforth could not say how many employees will be added in the north country.

For those who are laid off, the WorkPlace employment office is closed, except by appointment only. For questions, call (315) 782-9252.

A family member has stopped working because of childcare. The grandparents were caring for the children but are social distancing themselves. The parent has some leave time from work and is using that, for now.