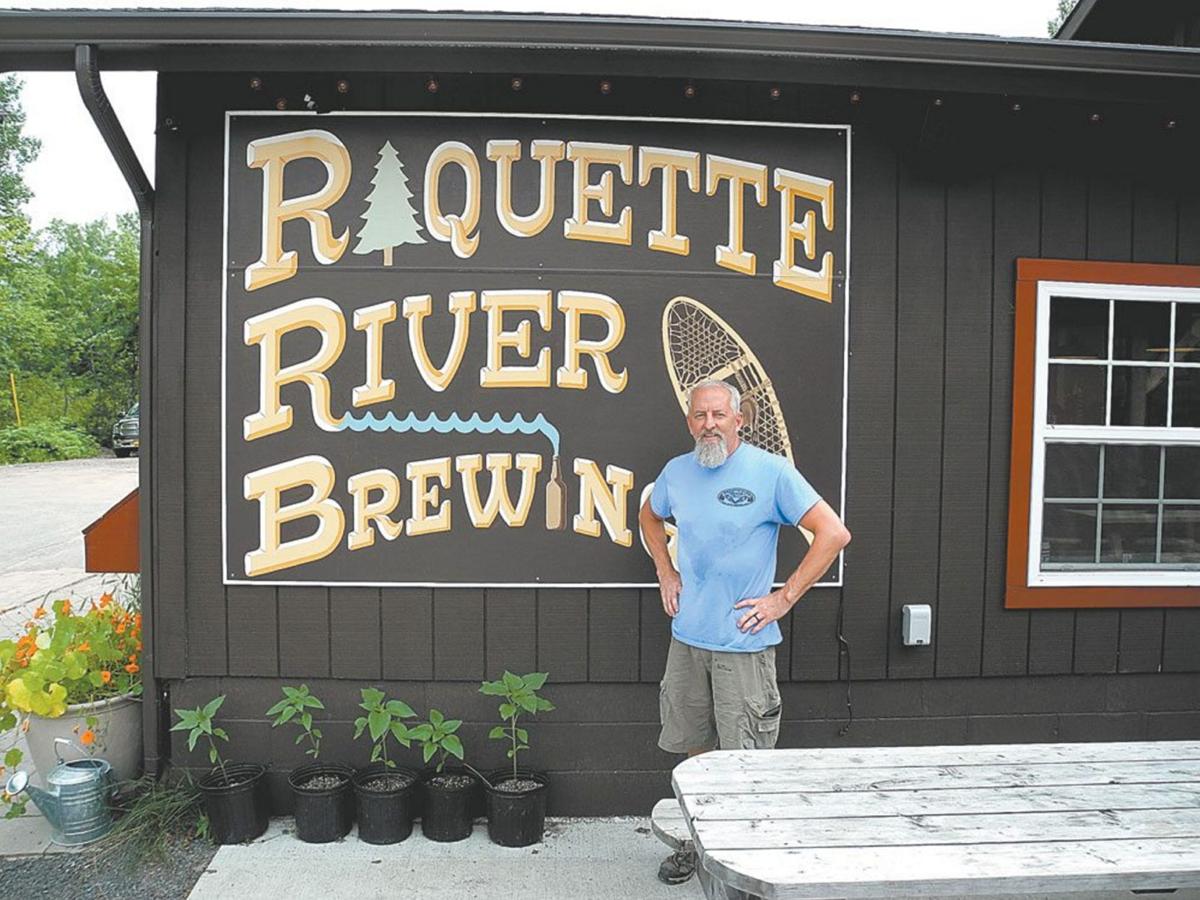 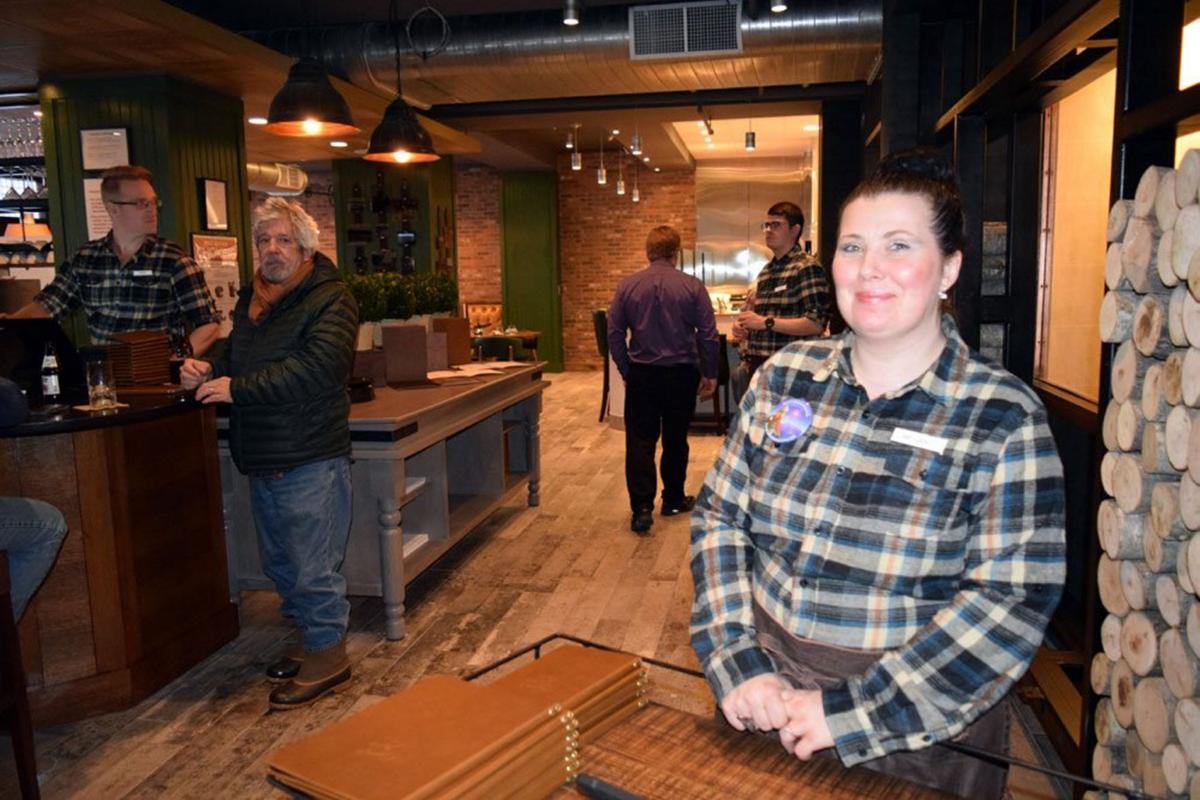 The north country is entering Phase III of its coronavirus reopening journey. That includes restaurants and bars, but many owners of such businesses say the regulations they’d have to follow would make reopening their doors not worth it.

Phase III means restaurants and bars are able to serve patrons indoors for the first time since the evening of March 16. The governor allowed outdoor dining as of June 4 as part of Phase II.

If restaurants do not follow the guidelines, Gov. Andrew Cuomo said they could lose their liquor licenses.

“Short-term gain is not worth long-term pain,” he said.

Restaurants must limit indoor capacity to no more than 50% of maximum occupancy, not counting employees. Outdoor capacity must be limited to the number of tables that can be safely and appropriately arranged, such that tables are a minimum of 6 feet away from each other.

All indoor and outdoor tables with seating for customers must be separated by a minimum of 6 feet in all directions. Wherever distancing is not feasible between tables, physical barriers must be enacted between them. These barriers must be at least 5 feet in height and not block emergency or fire exits.

Mark Jessie, co-owner of Raquette River Brewing, said the Tupper Lake brewery is sticking to its plan to not open until July 1.

He said the regulations would mean extra costs, lower revenues and more employees, which makes reopening not very lucrative. Also, the brewery is redoing its bathrooms, and the urethane coating on the floors takes 28 days to cure.

Jessie said the business has prepared indoor and outdoor floor plans, but “I’m not willing to just open the doors and say, ‘Yeah, come on in.’”

The occupancy restriction is one of the hardest, he said. He said he’s not sure how to turn people away and said many customers spend half the day hanging out at the brewery.

“I’ve already heard about the Liquor Authority sending undercover people to breweries last weekend and handing out fines to people that weren’t going exactly by the rules,” Jessie said. “I’m not really in any hurry to deal with that.”

He said the canning line the brewery purchased a year ago is producing revenue almost every day.

“Thank God we (bought it) because it saved us, really,” Jessie said.

Ken Fontana, co-owner of Blue Moon Cafe in Saranac Lake, said the restaurant will begin inside dining this week but that management needs time to “digest” all the new regulations.

He said he understands the regulations are important, but he wants to still be in business six months from now. He said having four tables open in a restaurant that usually seats 80 people, with its expenses based on square footage, is not sustainable.

He said the regulations also require a lot of expense to be borne by the business owner.

“We’re practically going to need someone glued to the door,” Fontana said.

He said every day there are a few people who come into the cafe without masks.

“I don’t know where they come from that they don’t know they have to wear a mask when they come in,” he said.

He said it comes down to the business to enforce a lot of these rules and that “there’s an awful lot that we can be brought to the carpet for” if customers don’t abide by them.

Fontana said he is grateful for the generosity and loyalty people have shown him and said though this is a “strange and scary time,” he is optimistic for the future.

He said the questions he needs to answer before reopening are whether the cafe can meet the requirements and whether is it worthwhile to operate at a smaller percentage of sales.

Cory Leach plates a burger in a to-go container in the Blue Moon Cafe kitchen on May 21. Leach, the only chef at the eatery in Saranac Lake at the time, said business has gotten busier at the cafe over the past few weeks as seasonal residents move into town, and that he’s grateful he’s been able to keep working through the COVID-19 pandemic. Aaron Cerbone/Adirondack Daily Enterprise