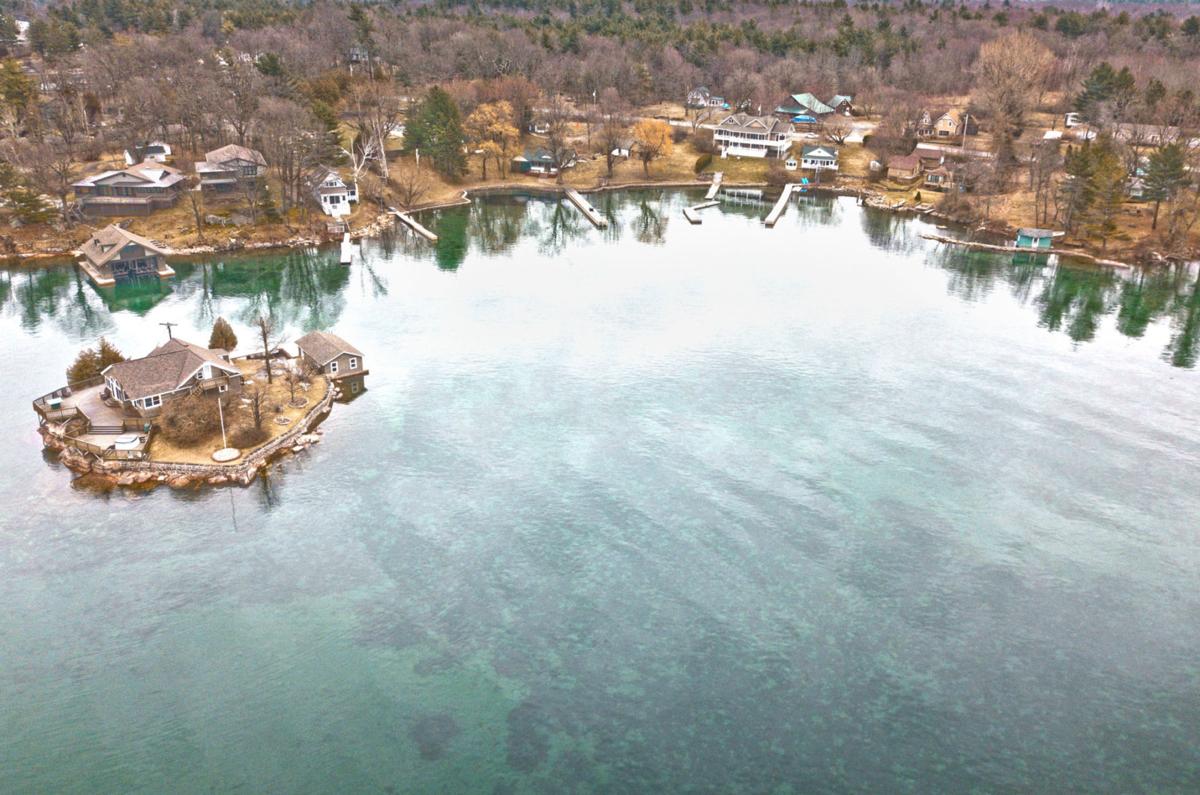 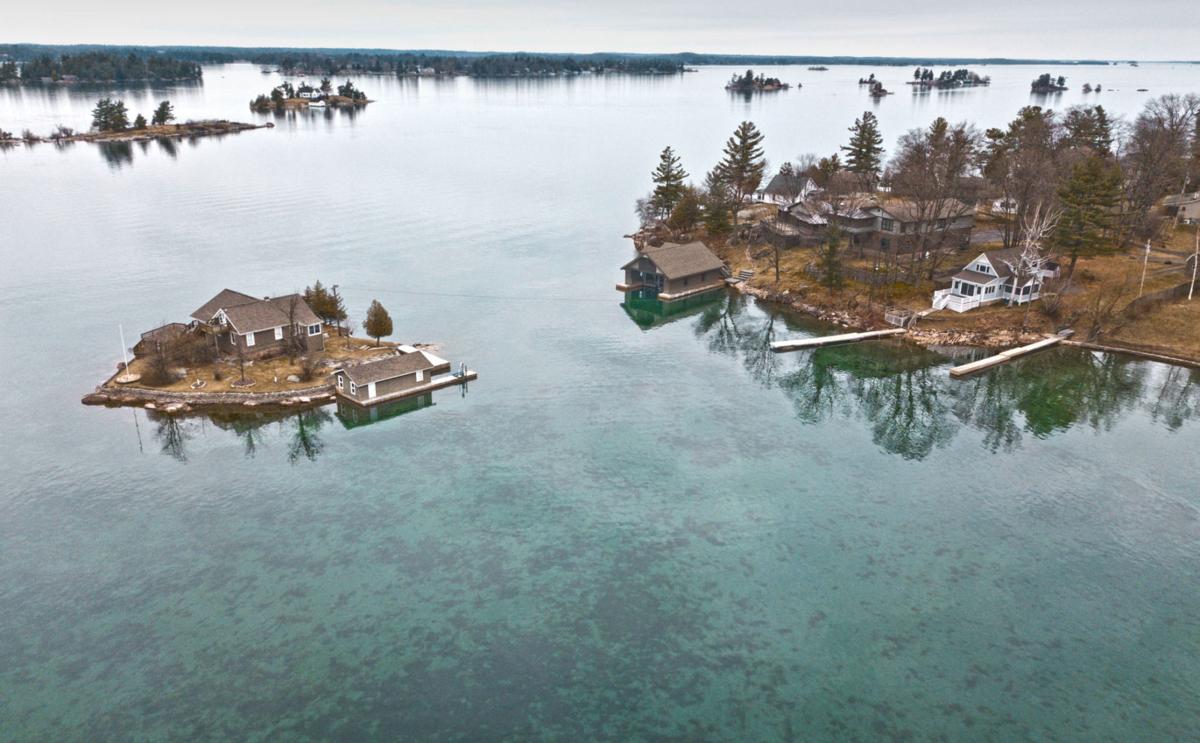 Many seasonal homes similar to those on Dingman Point Road in Alexandria Bay, March 25, may become year round residences as the benefits of social distancing become more apparent. Christopher Lenney/ Watertown Daily Times 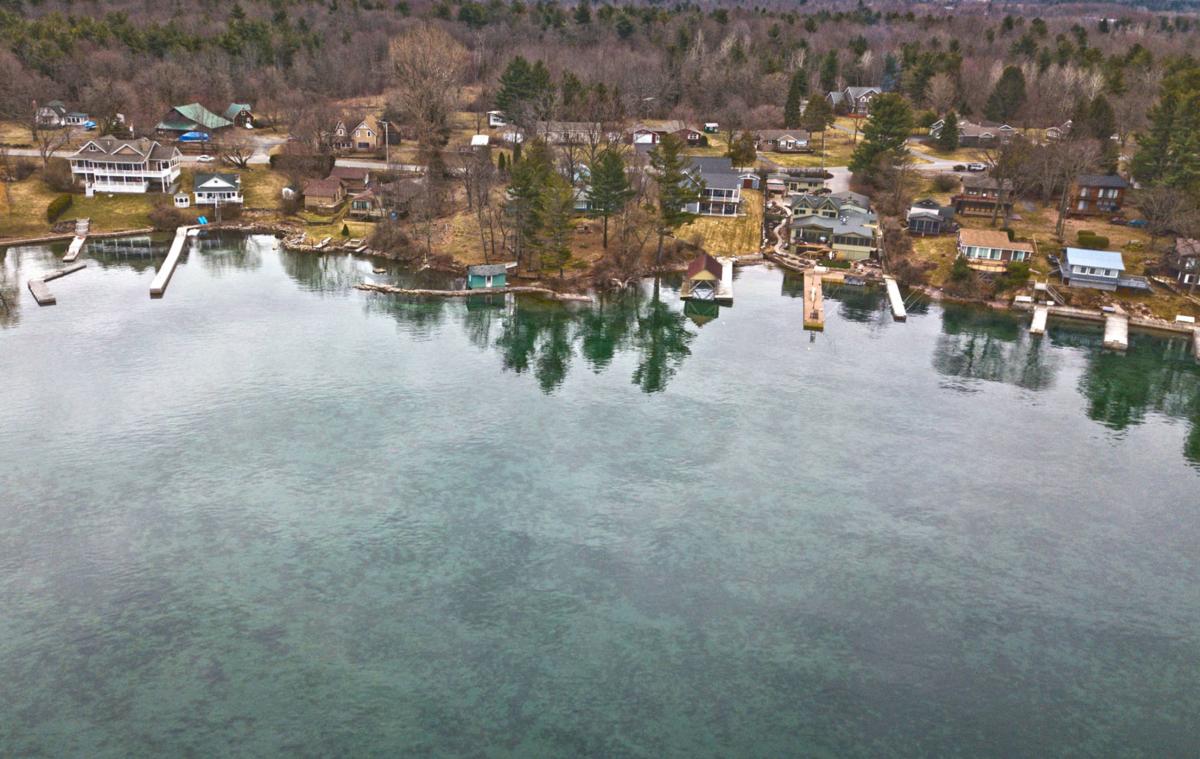 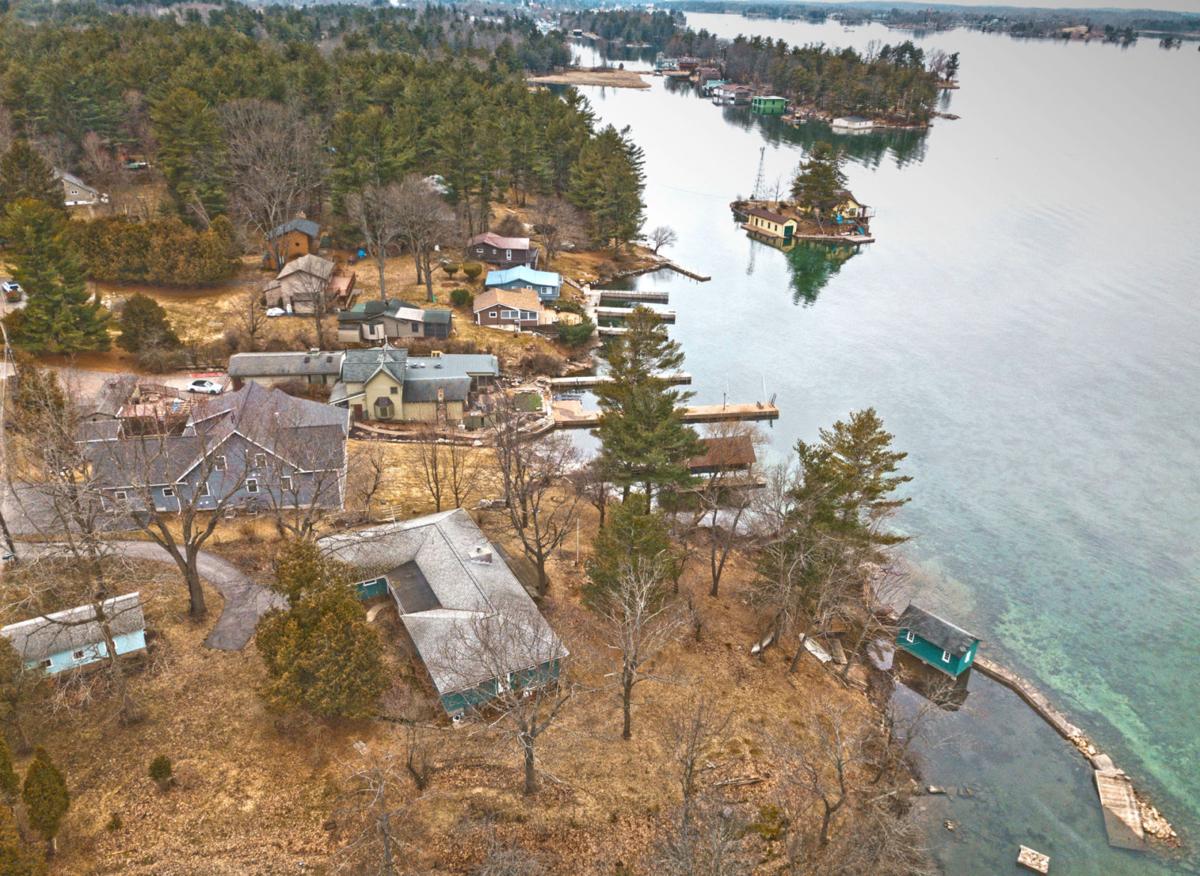 Many seasonal homes similar to those on Dingman Point Road in Alexandria Bay, March 25, may become year round residences as the benefits of social distancing become more apparent. Christopher Lenney/ Watertown Daily Times

CLAYTON — It appears some people from the city are heading to their second homes in the north country months earlier than usual.

In your opinion, what is the likelihood that the country can be opened up again by Easter, as President Trump recently advocated?

Vice President Mike Pence recently issued a call to anyone who lives in the New York metro area: If you leave, self-quarantine for two weeks.

They are leaving, and some are coming to the St. Lawrence River to their second homes. It’s a concerning migration for people like Shannon Ball, who lives in Carthage with her husband and their three children.

“Hopefully they do,” Ms. Ball said about the incoming seasonal homeowners who are asked to quarantine. “It’s kind of upsetting since New York has the most cases.”

The owner of a local mechanical business said around a dozen clients recently hired him to de-winterize their second homes along the St. Lawrence River, all carrying a tone of getting out of the dense city and away from the state’s COVID-19 hub.

“We’re definitely way ahead of schedule,” said Michael Hazlewood, owner of Hazlewood Mechanicals. “People that wouldn’t ordinarily open their places for maybe a couple months are now up here attempting to use them.”

Mr. Hazlewood said among the roughly dozen owners who asked him to de-winterize their homes, most are coming from New York City.

“They basically just came early to weather the storm up here,” Mr. Hazlewood said. “I’m sure, up here on the river, things are a little more spread out. The population isn’t as high. They probably feel a little more safer with their surroundings.”

He said there are two ways of looking at it.

“They’re property owners. They pay taxes. They have every right to use their places,” Mr. Hazlewood said. “If we practice safe measures and everybody stays in their homes and away from other people, I think that it will be OK.”

But he also understands those who might be concerned with people coming from the city amid the COVID-19 outbreak.

“I can see both sides,” Mr. Hazlewood said. “This is a very scary thing. People are scared and I understand that side, too.”

Peter Mellon, who owns Peter Mellon Plumbing and Electrical, works mainly with year-round homes. He said he has opened and prepared four homes for owners who were mostly returning from a trip to Florida.

“Some of them are trying to get home just because of the virus, but I normally start right around this time,” Mr. Mellon said with regard to permanent homes. “They knew what was coming with the virus and just decided they didn’t want to be in Florida. They wanted to be back home.”

Scott A. Gray, chairman of the Jefferson County Board of Legislators, said he’s communicating with other counties in the region on a nightly basis.

“There isn’t a day that goes by that this issue is not raised,” Mr. Gray said.

Among those counties is Essex, where the board of supervisors just issued a request to property owners — including second homeowners — asking that they remove any short-term rental listings from services such as Airbnb and Vbro immediately and not rent. Essex County has few hospitals and those it does have are not capable of handling an increased number of patients.

Jefferson County’s public health department, too, only has so much capacity, Mr. Gray said.

“I am of the belief that I really can’t tell people they can’t use their properties,” Mr. Gray said. “Having said that, it’s under the backdrop of a highly contagious pandemic that we’re dealing with that is exasperated by people’s movement. I’d ask them to think twice and exercise caution.”

Mr. Gray said there isn’t going to be a travel ban put into place, and that he understands getting out of a dense area where COVID-19 is most prevalent.

“Who wouldn’t want to get out of a burning home?” he said. “That’s what it comes down to. I just ask people to practice caution and common courtesy.”

Mary LaSage, who owns In Home Senior Assistance in Dexter, doesn’t see how the public could scrutinize those who are mainly at-risk elderly for returning to their second home — even if it’s earlier than normal.

“They’re residents, they’re property owners, they’re our snowbirds,” Ms. LaSage said. “How do we say they can’t come home? Are they coming home earlier? Probably. But I think anybody else would do the same thing.”

She continued: “However, when they’re returning from areas where the number of confirmed COVID-19 cases are higher, it obviously puts those of us in the area here where there’s a lower count at a higher risk of contracting the virus. But at the same time, we can’t tell them no.”

Cuomo's not going to fix it with mandates. At his news conference this morning he said the counties affected can present whatever solutions they want. What solutions, if any, will they present?

NYC should have been shut down, thank Di Blasio and Cuomo when the number of infections in NNY skyrocket.. Oh, and your fellow NYers, for bringing the virus with them....

Trump called the virus a ‘Democratic Hoax” all of January and spend most of February blaming others and talking about his poll numbers.

Its a bit ironic, I can look at the Assessments in Essex county and find homes listed a $25,000 and homes valued at $2.5 million. Guess which one is a vacation house. And the total tax revenue is insufficient for protecting the local population? Some really weird planning or reasoning going on! As well as ungrateful tax recipients.

Some survivalists bury guns in the backyard, other collect homes, passports and drivers licenses. I doubt anyone will have trouble accessing their 2nd or 3rd home.

President Trump and Sean Hamburg said this is all a big “hoax”. Nothing to worry about.

It's scary to think about... The "who wouldn't want to get out of a burning home" I get, just don't bring the fire with you...THAT's the big difference.... Many of us had vacations planned in areas south that we can't now go to... This will be a problem...

Its not that you can't go south, you choose not to go south.

MD - Wrong - check out South Carolina....Outer Banks News....and other beach areas ... they're stopping access and if you don't have a local driver's license...you don't get access...

Gracie02 you are absolutely correct because I was just in the outer banks on vacation and left early to come back to NY where I live because they were shutting down the bridges and wouldn't be allowed back in if I left without a NC id!!!

There are exceptons to allow your entry, maintenance, plumber, electrician, cleaning etc...

Another problem, if you make it illegal, people will assess the cost (ticket) , say the heck with it, and do it anyway without logging in.