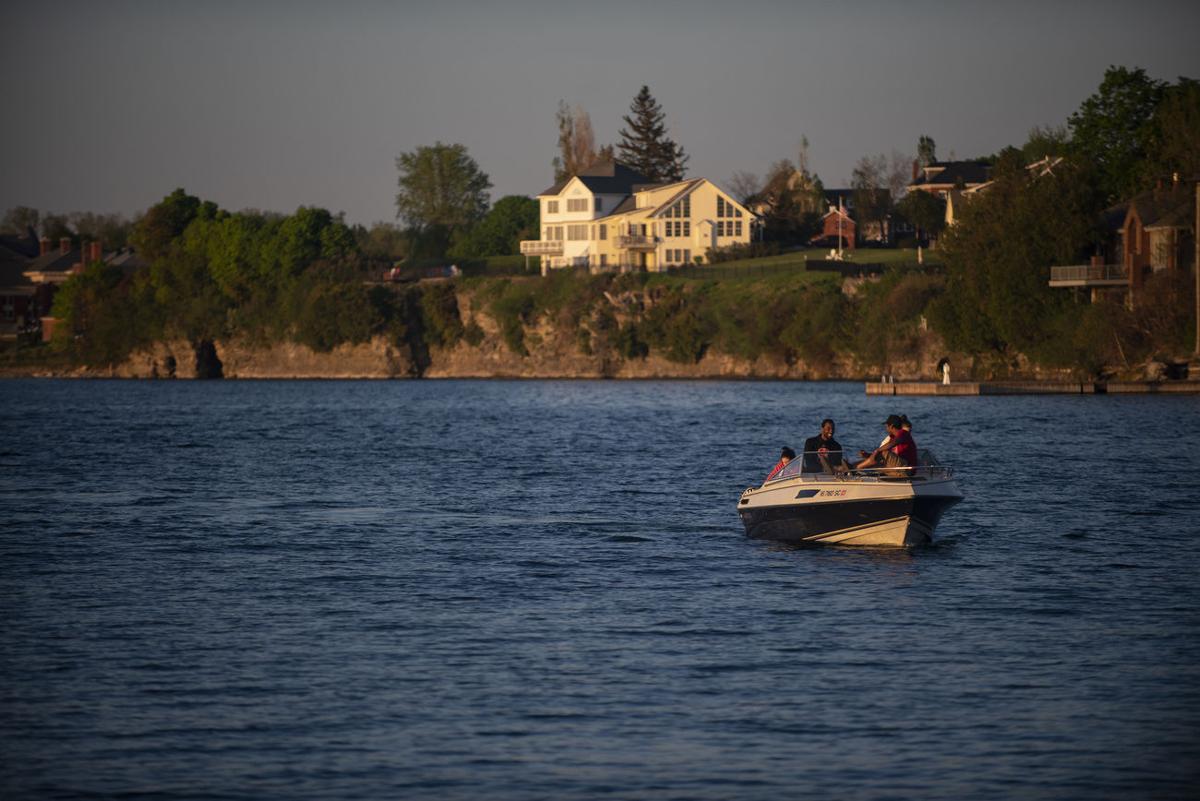 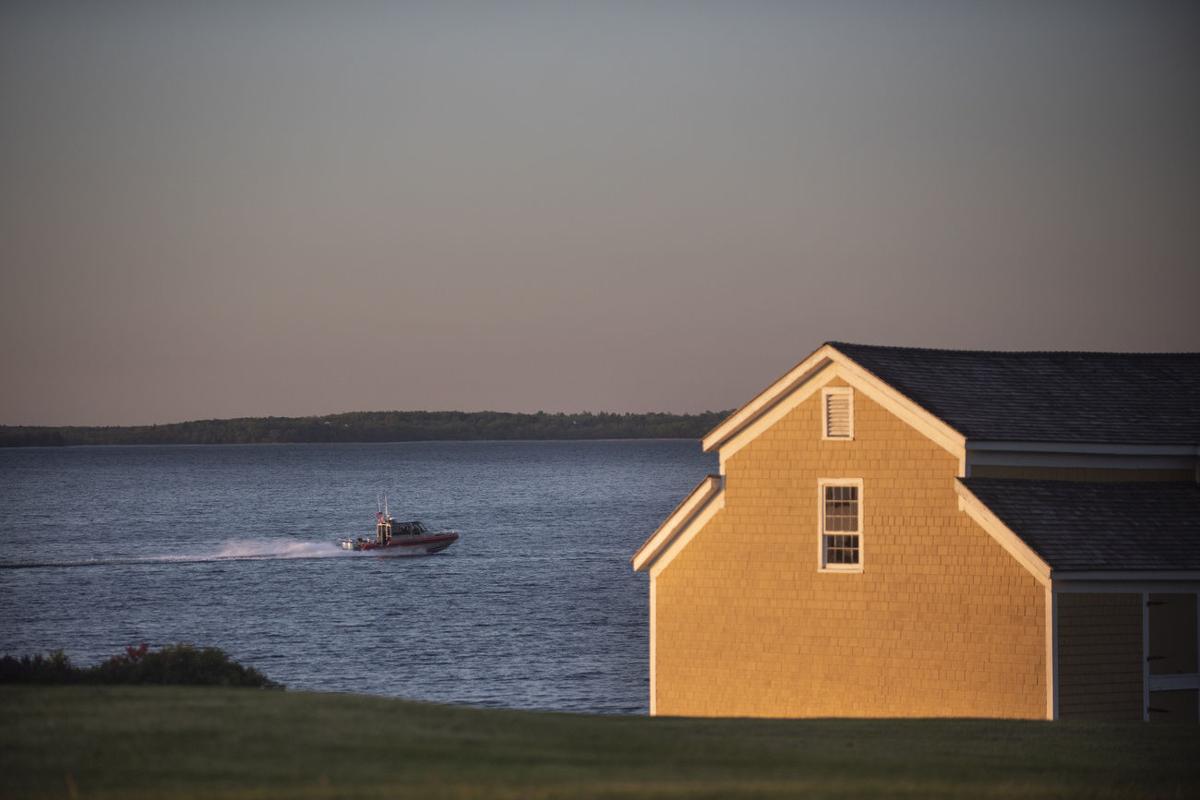 A boat speeds through the bay in Sackets Harbor on Saturday. Emil Lippe/Watertown Daily Times 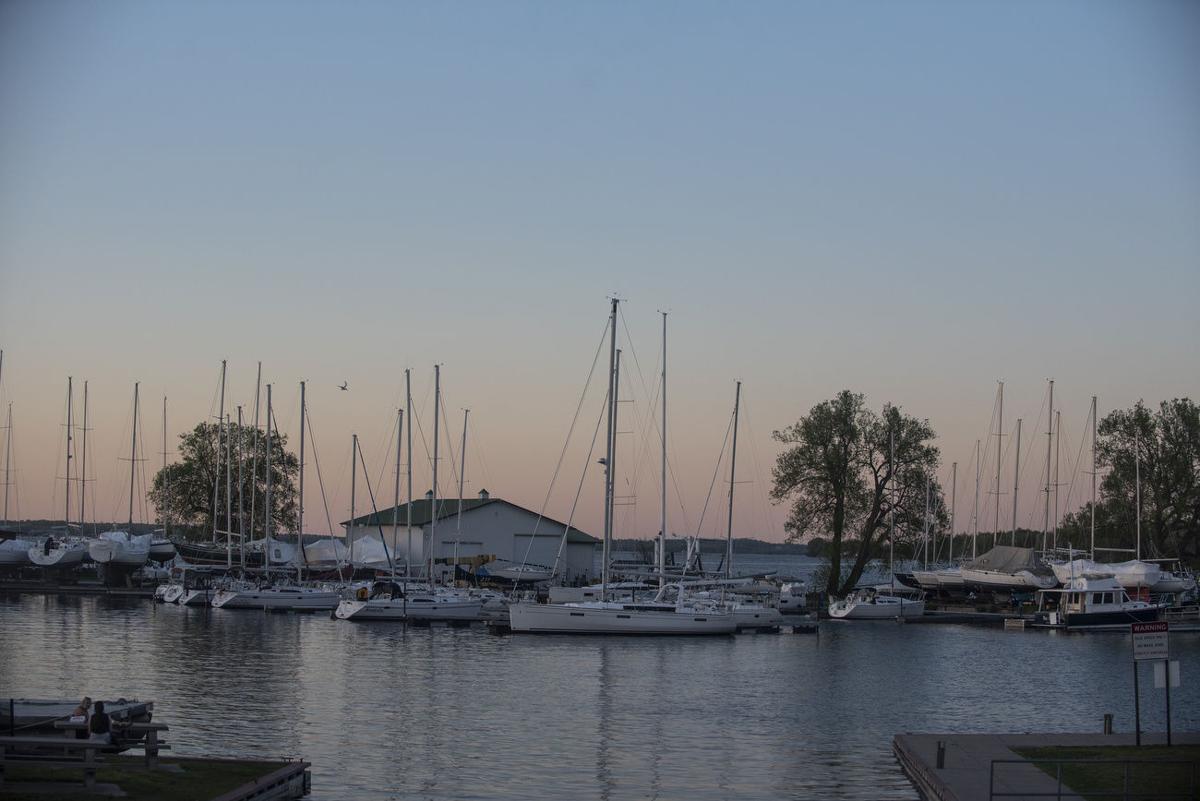 A boat speeds through the bay in Sackets Harbor on Saturday. Emil Lippe/Watertown Daily Times

WATERTOWN — U.S. Customs and Border Protection is still not processing boats coming from Canada as recreational boating continues to be deemed not essential.

Boats are in the water and people are taking advantage of the warm holiday weather, but there are some reminders that are noteworthy.

Aaron Bowker, a spokesperson for CBP in the Buffalo Field Office, said Friday that small boats are not considered essential, unlike commercials boats that are essential and bring in trade. Therefore, Canadian boaters coming across will not be processed. He said boaters wouldn’t even be able to contact CBP as their remote reporting system isn’t even running. And that ruling is reciprocated in Canada.

For more narrow waterways, like in St. Lawrence county, boaters often cross that somewhat imaginary border line frequently. That is usually OK to do, he said. It’s when a boat anchors or comes into contact with another across the border when they have to report.

“But whet you want to stay away from is venturing all the way into Canada,” Mr. Bowker said. “I wouldn’t recommend anybody do that, but if you’re going down the middle of the river and cross that line because that’s the path you have to take and then you come back over, that’s OK.”

If a U.S. citizen does cross the line and anchor or attempts to report, the United States can’t refuse them reentry into the country, but they will have to deal with Canadian authorities, he said.

“You can’t just cross the border for recreational purposes in your car,” Mr. Bowker said. “The same goes for your boat.”

A news release issued this week from CBP says the decision not to process small boats is based on the “President’s determination, as part of U.S. Customs and Border Protection’s (CBP’s) continued effort to combat the spread of COVID-19 via travel across our borders, we are assisting Health and Human Services in implementing their authority under Title 42, U. S. Code 265 in accordance with existing Title 8 authority and prohibiting the entry of certain persons into the United States. Therefore, the Buffalo Field Office reminds the public of the continued temporary closure of small boating locations and reminds travelers that small boating is recreational in nature and not considered essential travel.”

Another out of control non-elected governmental agency making law. Hmmm, who would have predicted that?