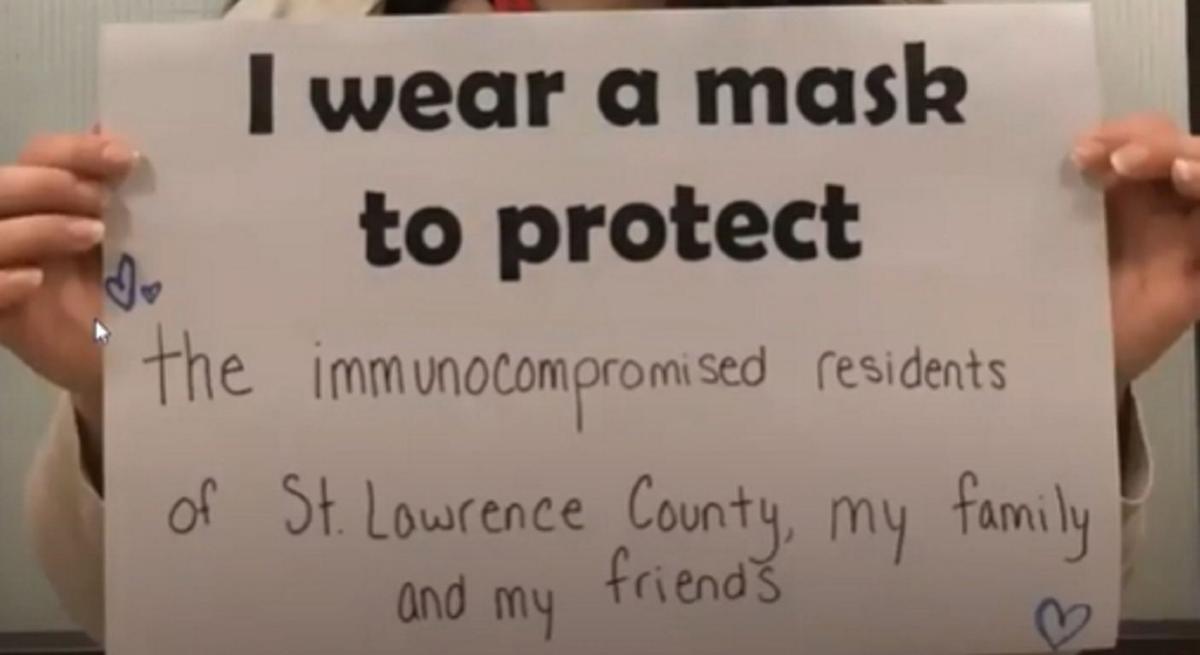 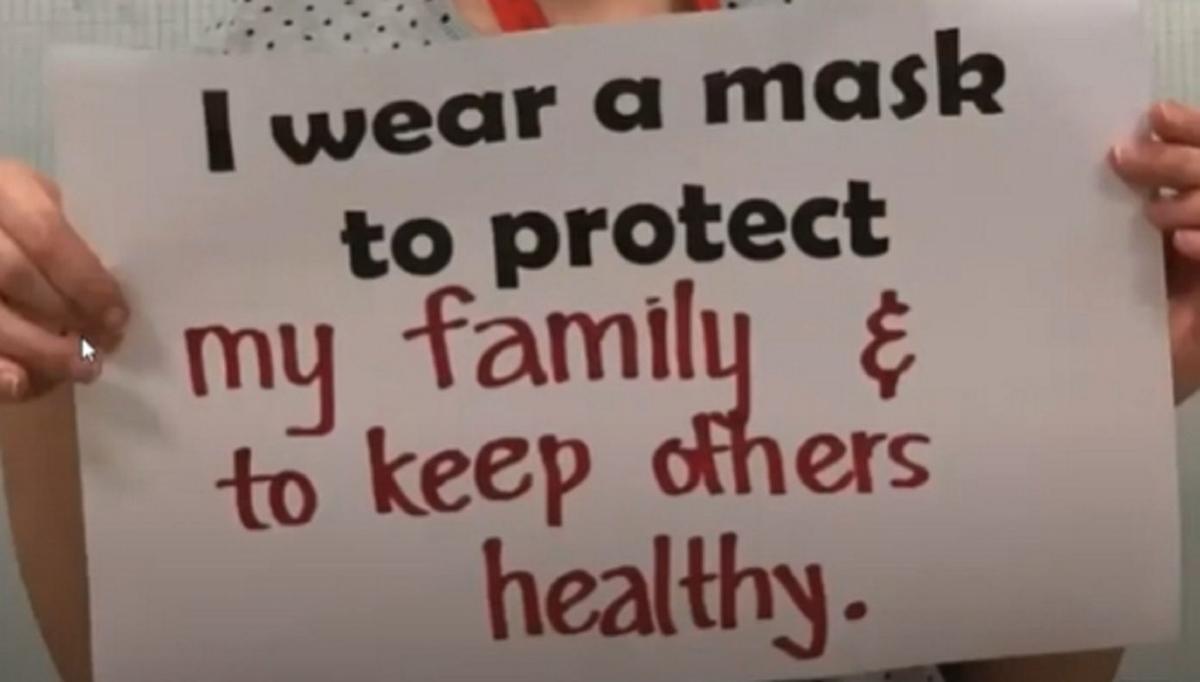 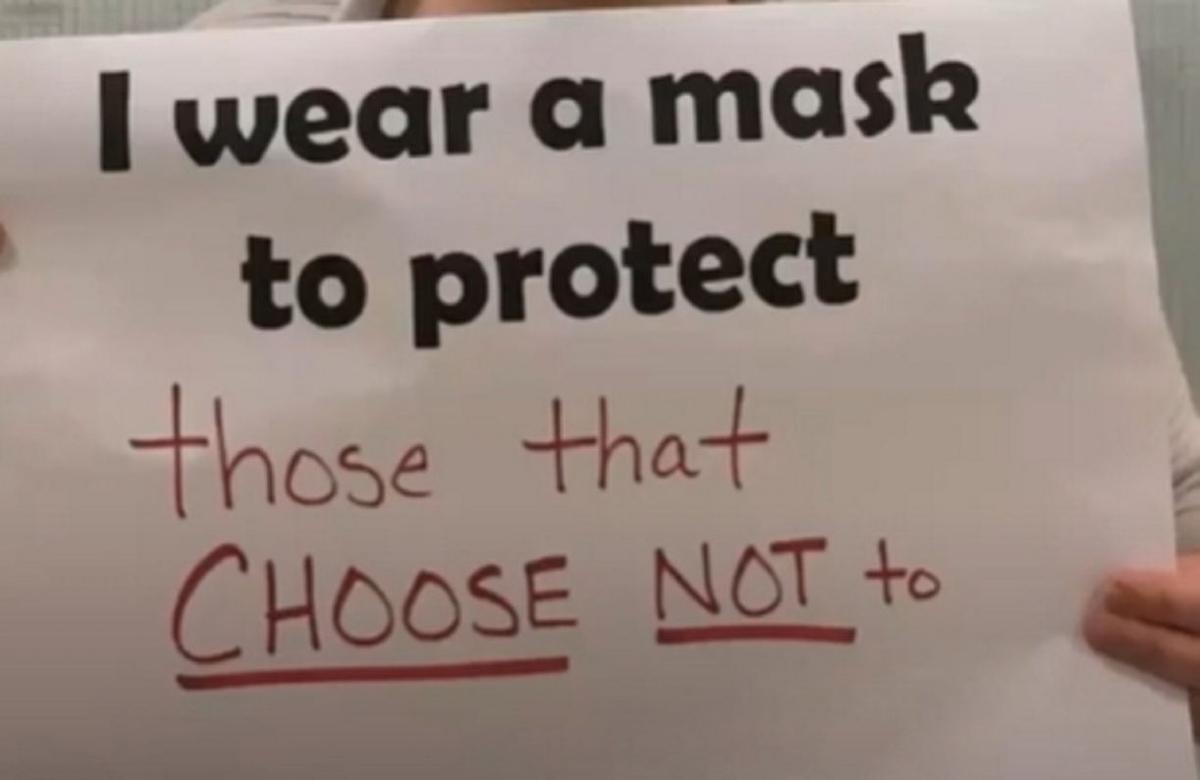 “Even with the reduction in cases that we’ve seen, we still continue to do more testing,” Ms. McGuire said during the Zoom meeting streamed live on YouTube. “So that is a good sign that the infection rate here in our county has been low.”

A total of 210 people have been released from isolation after recovering from the respiratory disease caused by the novel coronavirus and three people have died as a result of the virus in St. Lawrence County. Two known active cases are currently being tracked by the public health department.

So far, she added, more than 1,600 people in the county have completed a quarantine period in cooperation with the public health department, with staff and tracers making daily contact with people via text and phone calls.

Seven of the state’s 10 regions have been approved to move into Phase III of New York’s four-phase reopening process based on seven public health metrics designed to monitor regional testing, tracing and health care system capacities. The north country is among the seven regions currently approved for Phase III operations, and St. Lawrence County is encouraging the continued practices of social distancing and wearing masks in public.

The county public health department launched an ongoing initiative this week to promote positivity about mask wearing and increase individual and business awareness about the importance of masks.

The initiative began with a public health department workgroup creating a poster template that reads: “I wear a mask to protect...” Public health staff filled in their own responses, and Ms. McGuire said the template will be distributed online, to businesses and potentially be incorporated into a billboard in the coming weeks.

“It seems like a matter of educating people why it’s important to wear masks,” Margaret I. Haggard, D-Potsdam, said, adding that she appreciates the department’s education efforts. “It’s not about them, it’s about other people.”

Kevin D. Acres, R-Madrid, asked Ms. McGuire if any empirical, peer-reviewed data exists about the science of mask wearing related to the novel coronavirus and how effective masks are as preventive barriers.

“We’ve been promoting it, but certainly with everything that’s been going on in the country in the last few weeks here, I think that some of that data, if it does actually exist, would be helpful,” Mr. Acres said.

“In the places that have done implementation of mask wearing — and it has to be of all parties, not just one side — there has been up to a 90% decrease in cases,” Ms. McGuire said, adding that mask material and thickness does impact how effective the covering is, but that the fundamental purpose of a mask is to prevent droplets from the mouth and nose from spreading in the air.

Several studies, including those conducted by researchers at the National Institutes of Health, University of San Francisco, Johns Hopkins University, University of Iowa and University of Edinburgh, among others, have demonstrated the essential relationship between community-wide mask wearing and case reductions.

People experiencing symptoms should contact their health provider or one of the several hotlines established in St. Lawrence County. Testing is being done through both St. Lawrence Health System and Claxton-Hepburn Medical Center in Ogdensburg. Testing is by appointment only. People who believe they need testing should call the numbers below between 8 a.m. and 4 p.m.:

To make an appointment at either respiratory clinic location, call the Nursing Hotline at 315-713-6655.