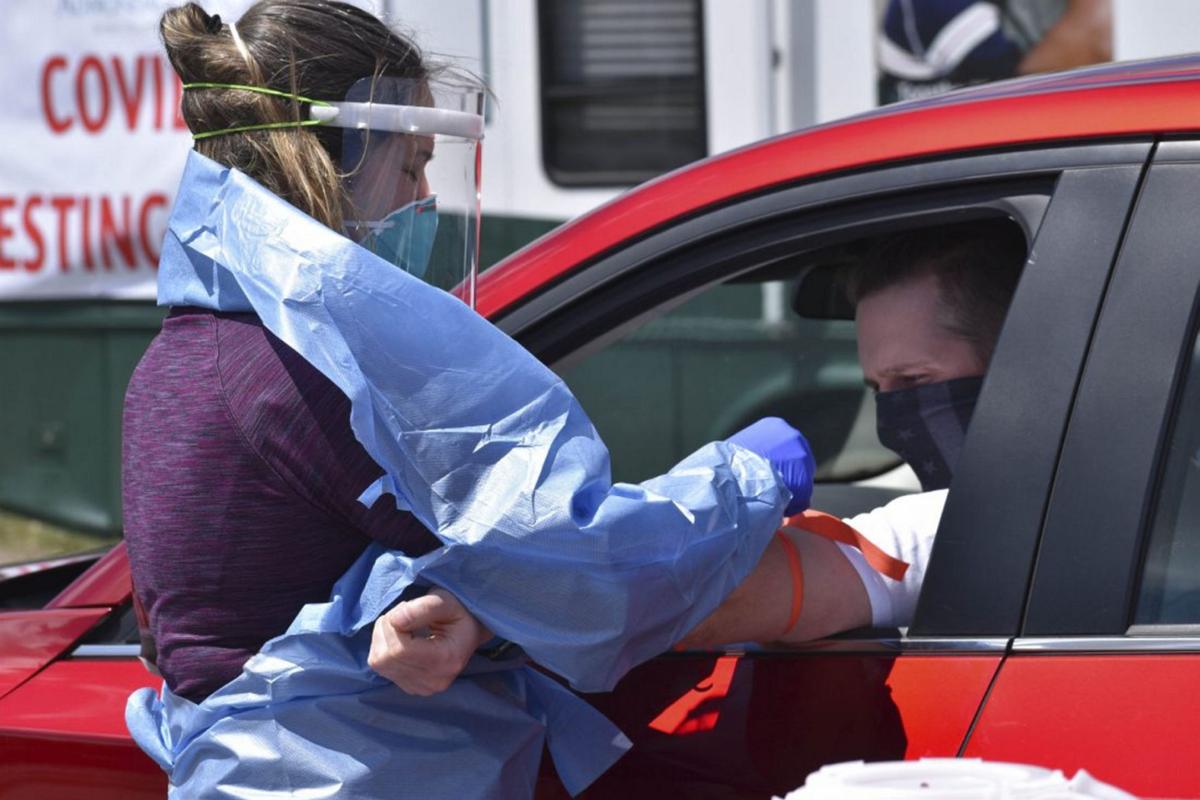 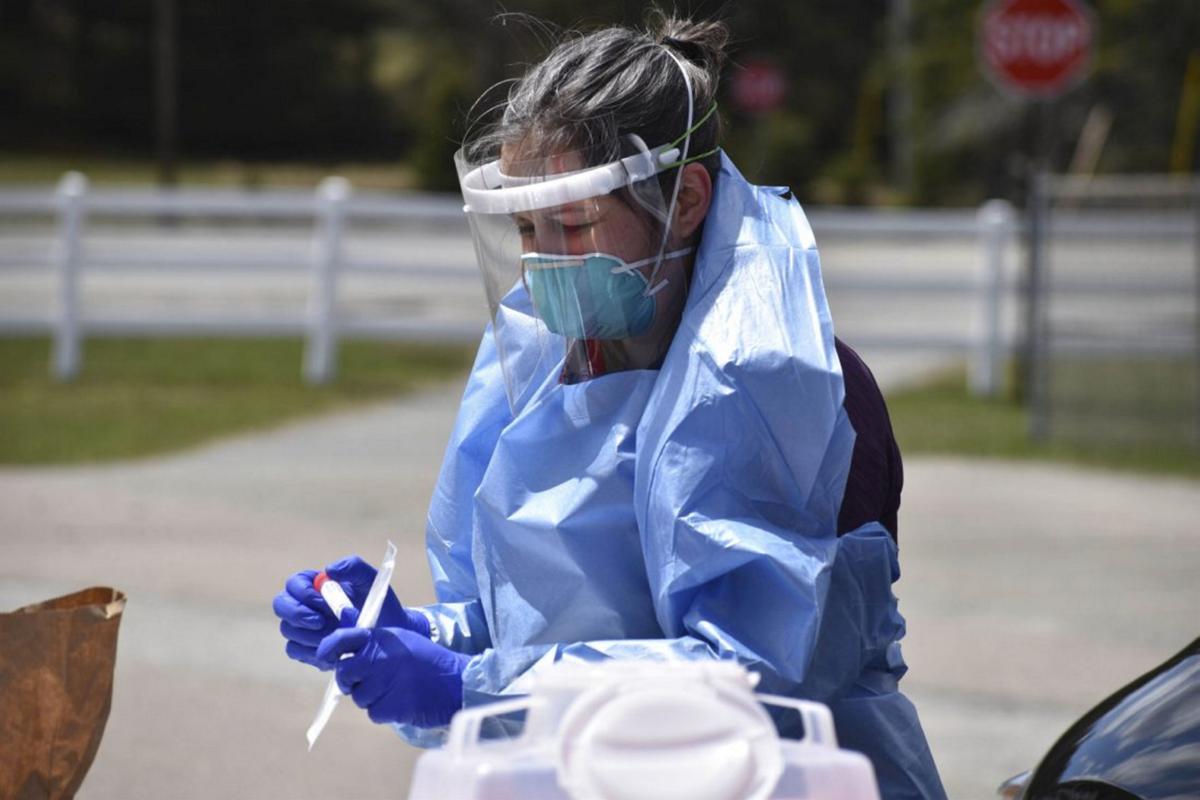 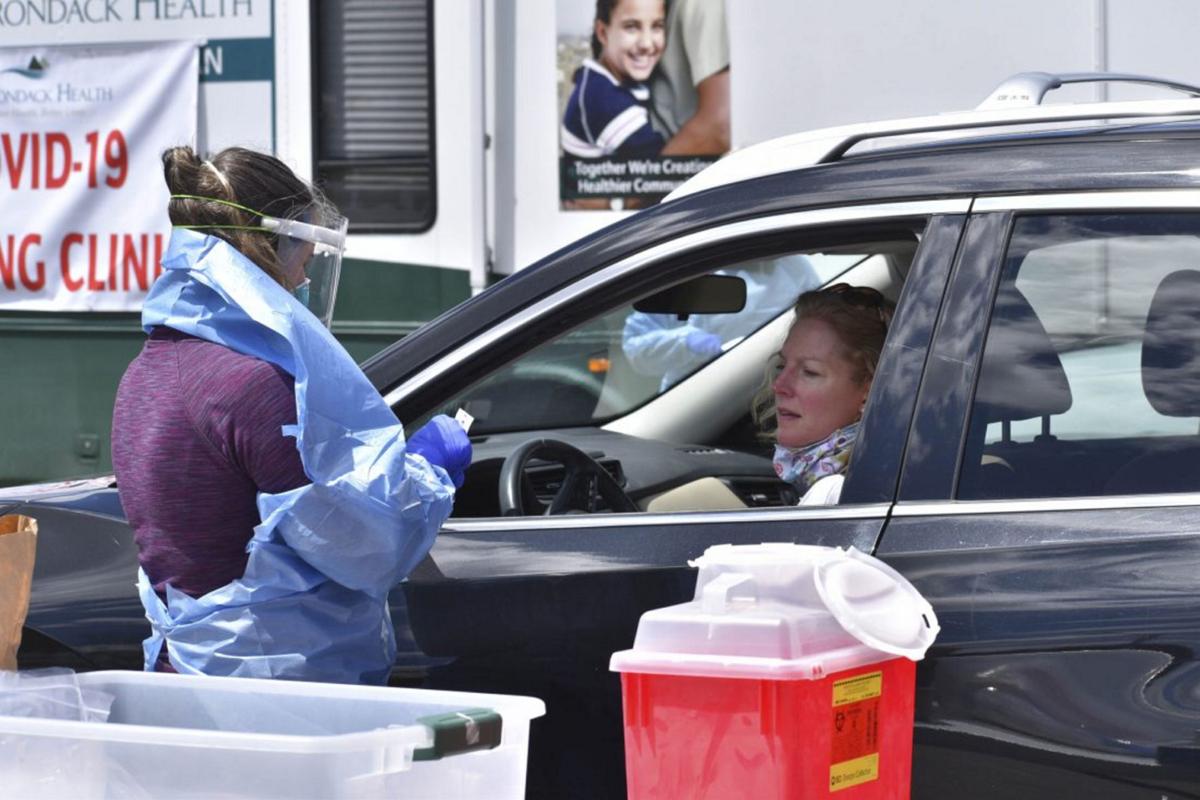 A recent surge in COVID-19 testing made it possible for the north country to start the first phase of reopening its economy on Friday.

In the past two weeks, the total number of processed COVID-19 tests from Franklin and Essex counties skyrocketed as testing materials became more accessible to local hospitals, and as officials pushed to meet seven benchmarks set by the state to kick off the first phase of reopening.

The process of scaling up testing was aided by mass deliveries of supplies to local hospitals, from a variety of places. Franklin County Public Health received 1,080 test kits from the state, and Elizabethtown Community Hospital received at least 75. Adirondack Health’s testing capabilities were significantly bolstered by a delivery of 2,000 vials of chemical reagents from Trudeau Institute.

On Wednesday, Gov. Andrew Cuomo held his daily press briefing in Watertown and announced that the North Country region — which the state defines as Clinton, Essex, Franklin, Hamilton, St. Lawrence, Lewis and Jefferson counties — had hit its testing benchmark and would join the Southern Tier, Mohawk Valley and Finger Lakes regions in starting its reopening process starting this Friday. If the regions continue to hit state-imposed benchmarks, the next phases of reopening would happen every two weeks if they continue to meet state criteria.

For the North Country, the most difficult hurdle to overcome was testing. For more than six weeks after this region saw its first confirmed COVID-19 case in March, area hospitals restricted diagnostic testing to only the sickest patients and health care workers.

Administrators from three hospitals serving residents of Essex and Franklin counties — Adirondack Health’s Adirondack Medical Center in Saranac Lake, Alice Hyde Medical Center in Malone and Elizabethtown Community Hospital — repeatedly said that testing was limited because of a shortage of testing materials such as vials, chemical reagents and swabs; because it was unclear when they would be able to replenish their supply of materials; and because hospitals didn’t want to overwhelm state labs with test samples.

But to restart the economy on May 15, state guidelines released in late April said North Country health care centers needed to collectively test an average of 419 people each day.

As testing capabilities have expanded locally, the number of test-confirmed cases haven’t risen much.

Between May 1 and Wednesday, the number of test-confirmed positive cases of COVID-19 increased by just one in Franklin County and two in Essex County, according to data from each county health department.

The number of active COVID-19 cases has also been declining in both counties. On May 5, the earliest date that this information was publicly reported, Essex County had six active cases and Franklin 27. On Wednesday, there were three active cases in Essex County and eight in Franklin County.

Neither county has attributed a death to the disease.

But local public health officials think it’s too soon to tell if those statistics are a good sign. The increase in testing here has happened mostly in the last few days, and results can take several days to come back.

“Public Health Director Katie Strack and I both feel that it is too soon to project the testing results, but I do believe that very early in the beginning of the pandemic, measures were taken to reduce density and advocate for social distancing,” Franklin County Manager Donna Kissane said Wednesday. “We as a county have been very proactive in the executive order requirement that will continue even after the region’s Phase 1 reopening on May 15, 2020. All preventive measures everyone can put in place will help reduce the spread of the virus.”

Kissane expressed some optimism when asked where this area may be in terms of its “curve,” and whether it has already seen its peak of COVID-19 cases.

“We would like to think and hope that we have peaked as far as the curve, as we are seeing a decline in our numbers. But as we do more testing, that may prove to be a false security,” she said. “As we reopen, if people are compliant with the measures put in place by the governor’s executive orders, we hope to not see a surge in positive (results).”