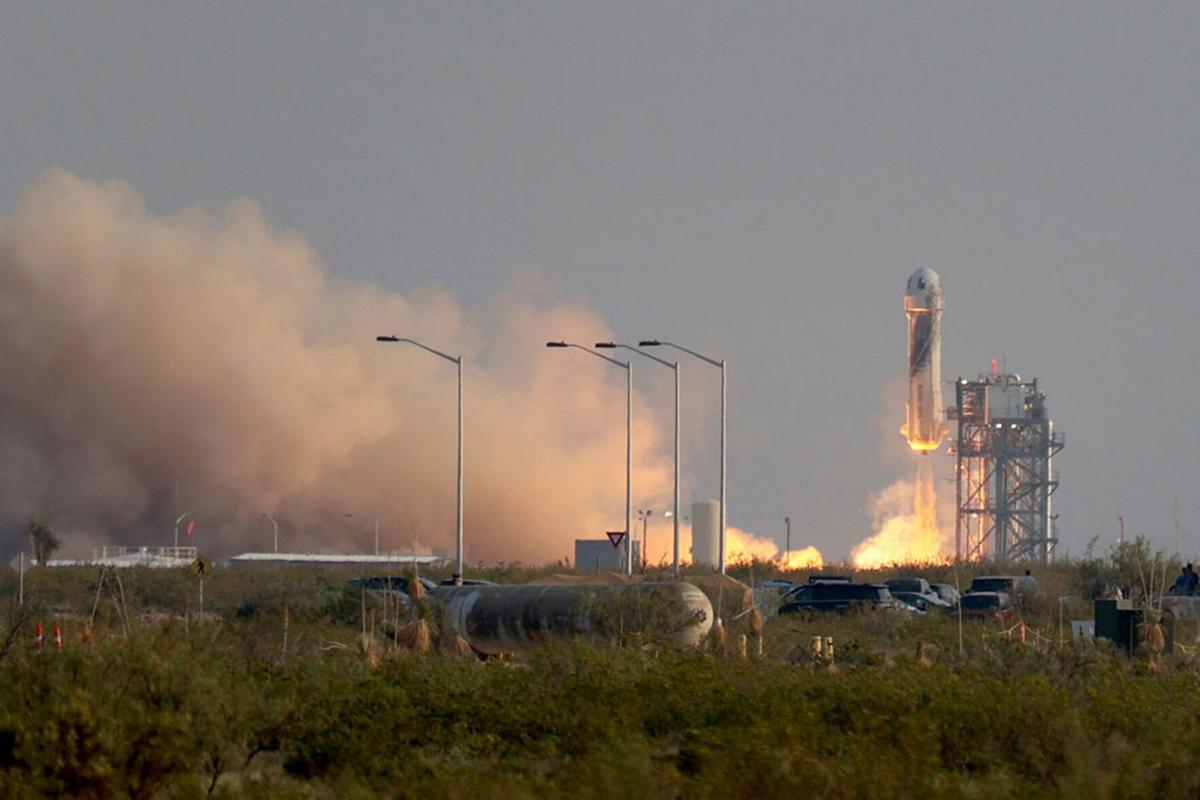 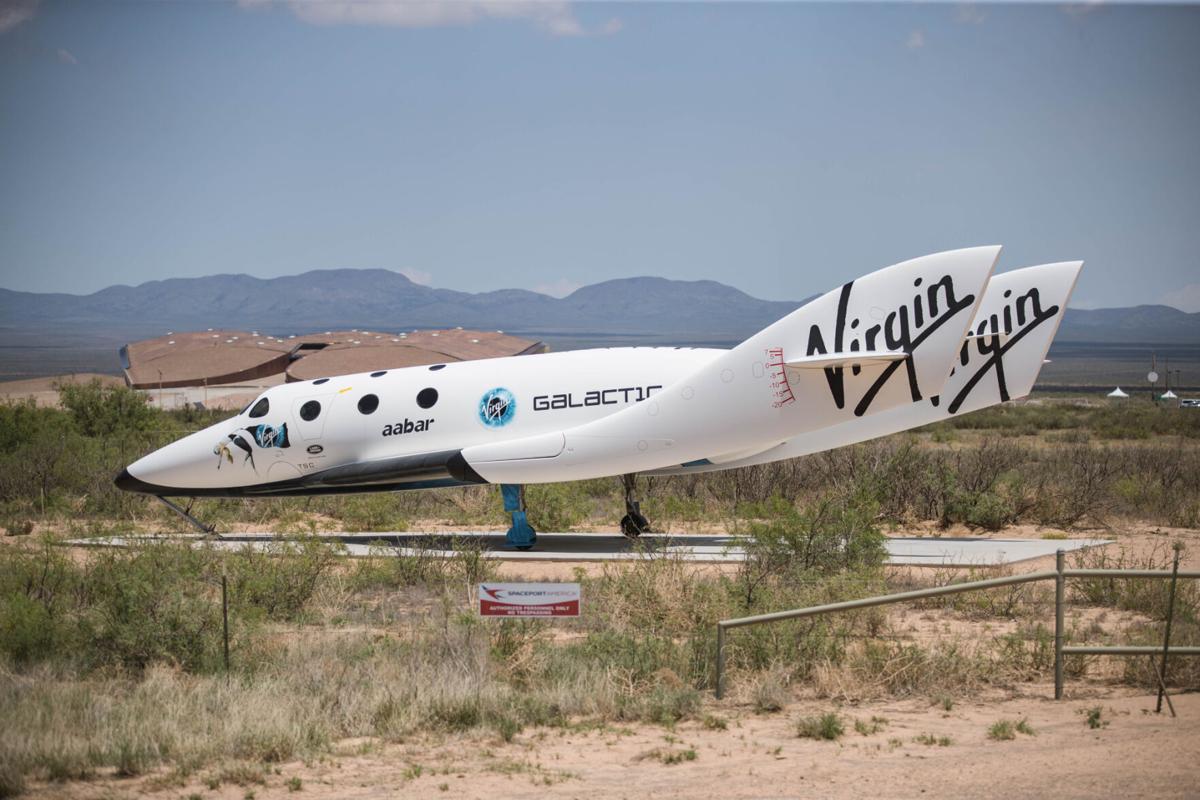 WASHINGTON — U.S. crash investigators preparing for the rapid growth in space tourism from operators such as Virgin Galactic and Blue Origin are formalizing the rules for investigating accidents.

The National Transportation Safety Board on Tuesday issued proposed regulations that would create a formal framework for its authority and responsibilities in the event that a civilian space launch results in a mishap.

“When the NTSB conducted its first commercial space investigation in the early 1990s, that sector was in its infancy,” NTSB Chair Jennifer Homendy said in a press release.

“As commercial space operations have expanded exponentially since then, it’s become increasingly important that when there is an accident or incident, it’s crystal clear to commercial space operators and industry stakeholders what procedures are in place to ensure the integrity of our safety investigation,” Homendy added.

This year, Virgin Galactic owner Richard Branson and Blue Origin founder Jeff Bezos have both gone to the edge of space in vehicles designed by their companies and passengers have included Star Trek actor William Shatner.

SpaceX, founded by Elon Musk, has also taken civilians into space, launching a crew of four into orbit.

The NTSB’s oversight applies only to such civilian operations. Space flights by NASA and the military would continue to have separate investigative oversight.

The NTSB’s proposal would give it authority to lead civilian space accident probes, and would set rules for when operators must notify it of mishaps and requirements to preserve wreckage and records.

The regulations would codify the NTSB’s existing role. It has investigated several incidents and accidents, such as the 2014 crash of a Virgin Galactic test flight that killed one pilot.

The public can comment on the proposal through Jan. 18.