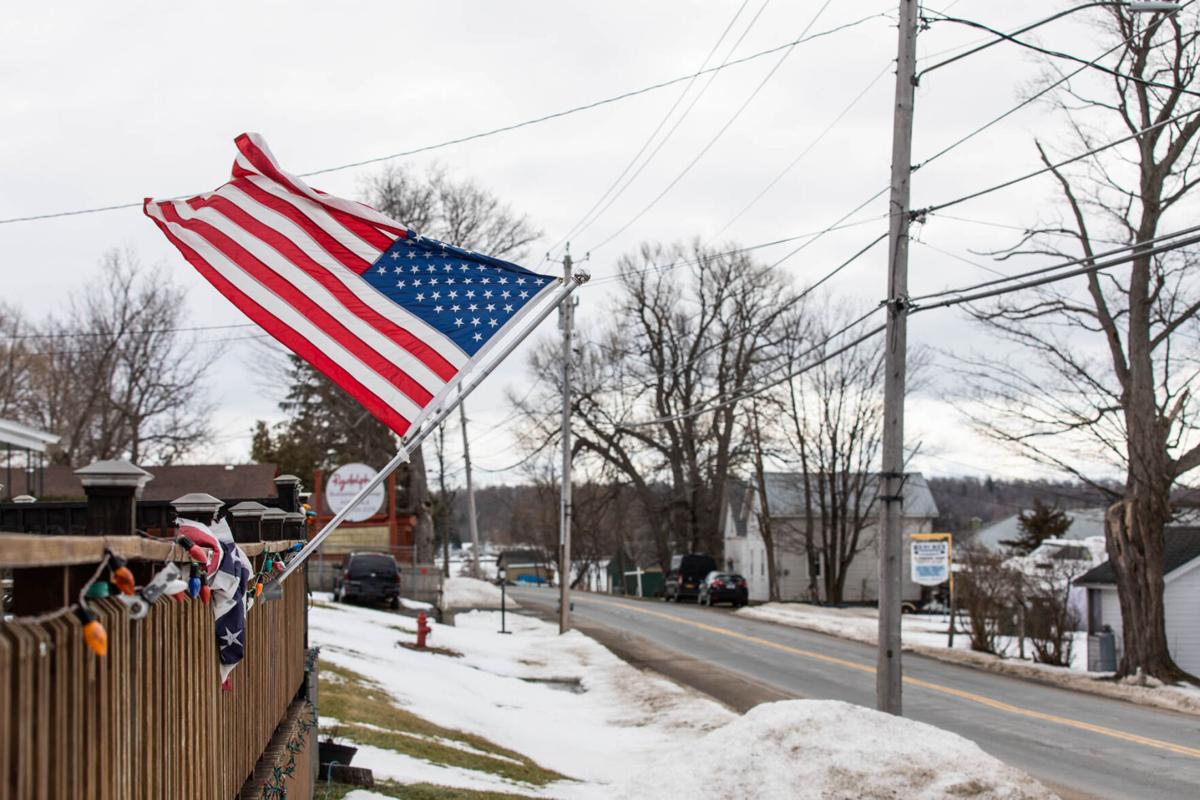 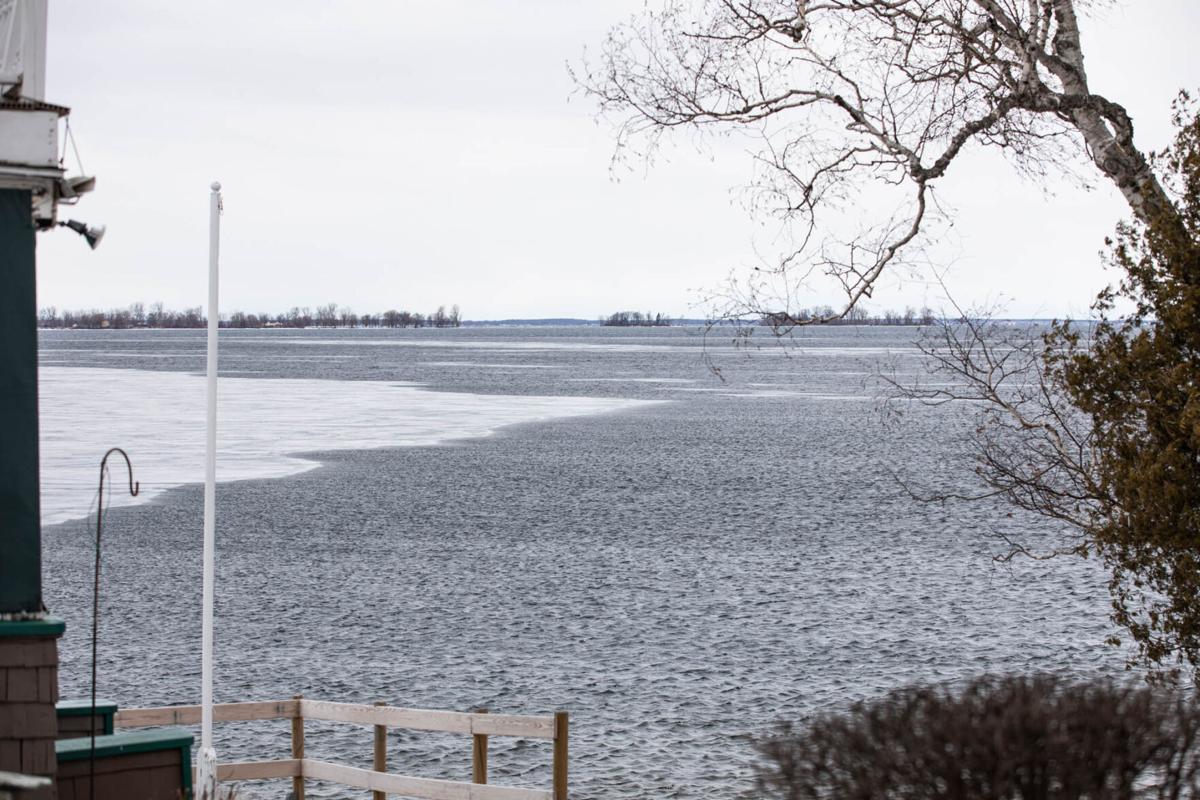 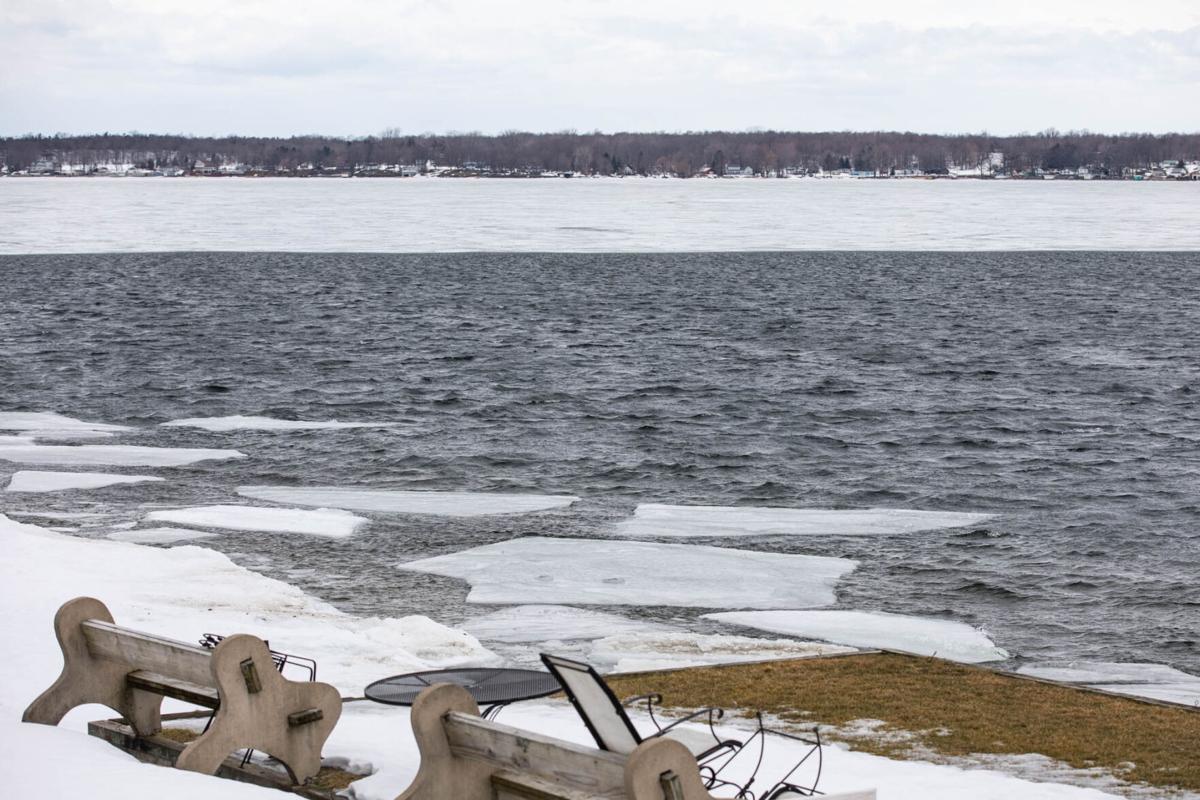 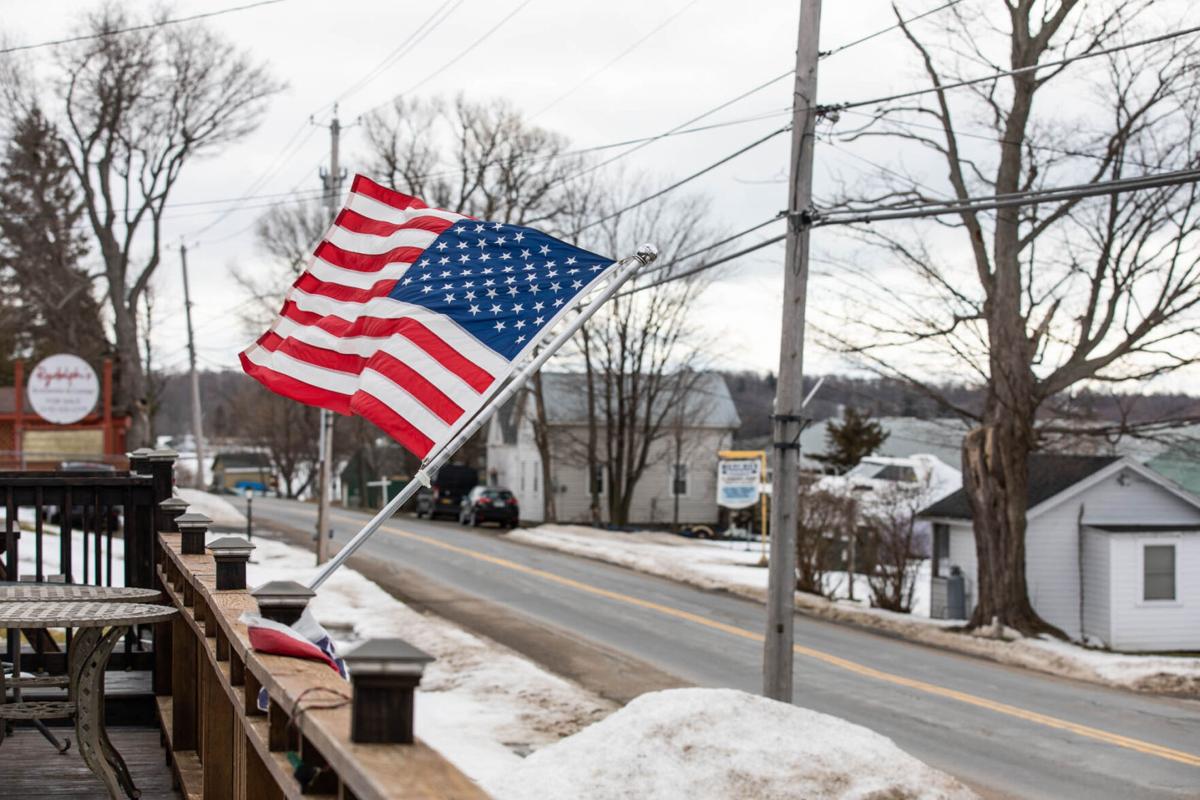 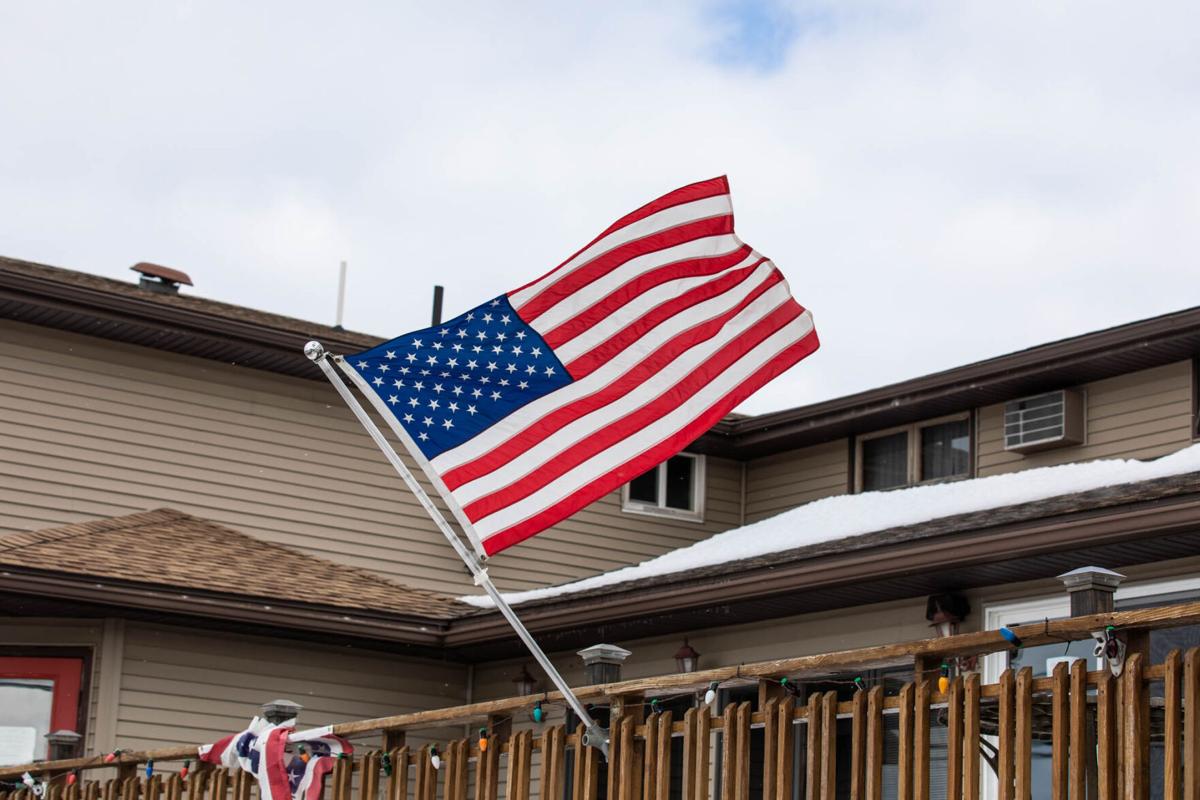 WATERTOWN — The National Weather Service is calling for gale force winds Monday night into the overnight hours Tuesday — a prediction that has prompted National Grid to increase staffing to closely monitor the situation.

National Grid announced Monday morning that the organization would be increasing staffing and extending evening and overnight work shifts to monitor the weather forecast in Northern New York, Central New York and the Greater Capital Region. The high-wind forecast, which began Monday afternoon, is expected to cause power outages.

Virginia Limmiatis, a public relations official with National Grid, said the areas that are most concerning are near the New York State Thruway — the Central New York and Mohawk Valley regions. But Ms. Limmiatis said there will also be crews in the Northern New York area as well.

Ms. Limmiatis said National Grid will not be sending crews out to service areas in the middle of the storm.

“That’s why we’re having these crews positioned overnight,” she said.

The National Weather Service in Buffalo on Monday issued a gale warning for Lake Ontario open waters stretching from Niagara Falls all the way up to the mouth of the St. Lawrence River. Winds are expected to reach 40 knots and waves could be as high as 12 to 16 feet.

Strong winds will cause hazardous waves, the weather service stated, which could capsize or damage vessels and reduce visibility.

The warning remains in effect until 1 a.m. Tuesday.

Ms. Limmiatis said National Grid will continue to closely monitor the changing weather forecast, and has activated its comprehensive emergency response plan, which includes securing extra resources and mobilizing field and tree crews; pre-staging crews and materials in areas anticipated to be most severely impacted; pro-actively reaching out to elected, municipal and emergency management officials to keep them updated on preparations and provide safety information; reaching out directly to customers through traditional and social media, email and texts and on its website to provide safety information and to urge them to be prepared; and conducting outbound calls to life support and critical facility customers to ensure they are prepared.

Never touch downed power lines; always assume they are carrying live electricity, a release from National Grid reads. Downed lines should be immediately reported to National Grid at 1-800-867-5222 or by calling 911.