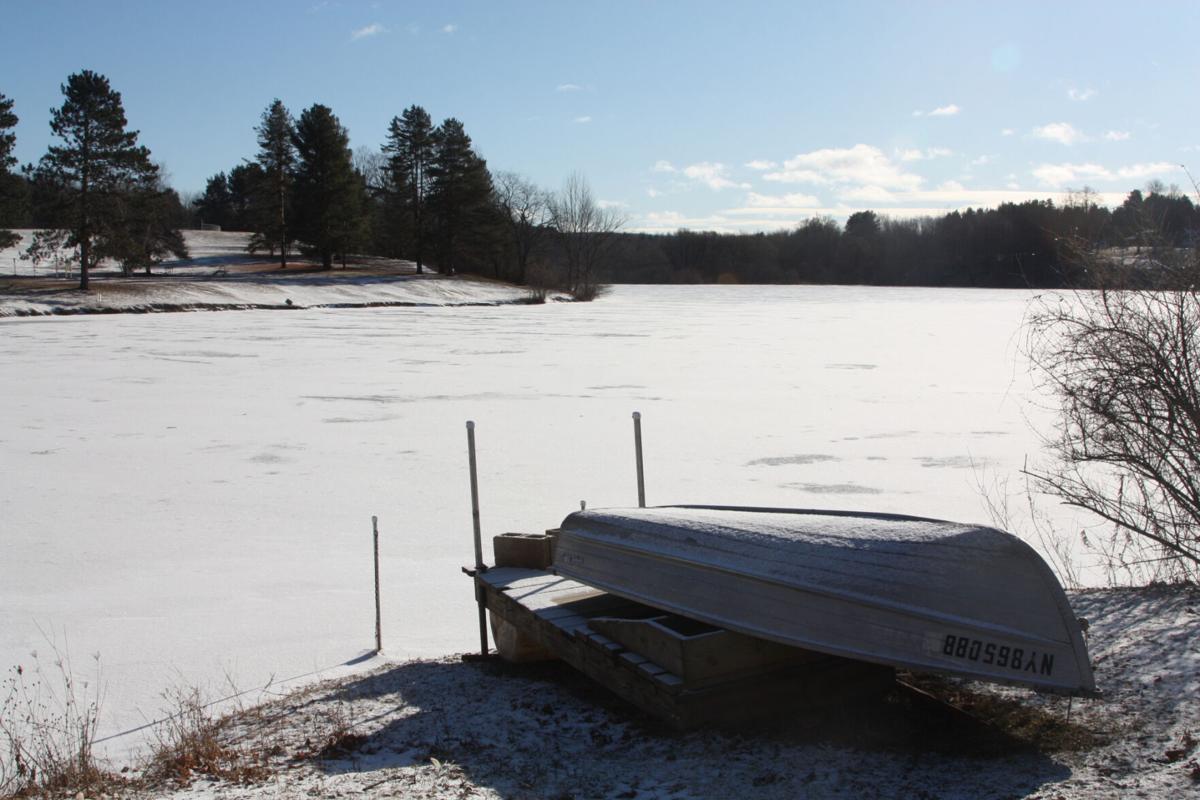 Malone Mayor Andrea Dumas says surrounding communities have opportunities for residents to ice skate, and the village will look into whether its insurance will cover this recreational activity at Rotary Lake. Alexander Violo/Malone Telegram 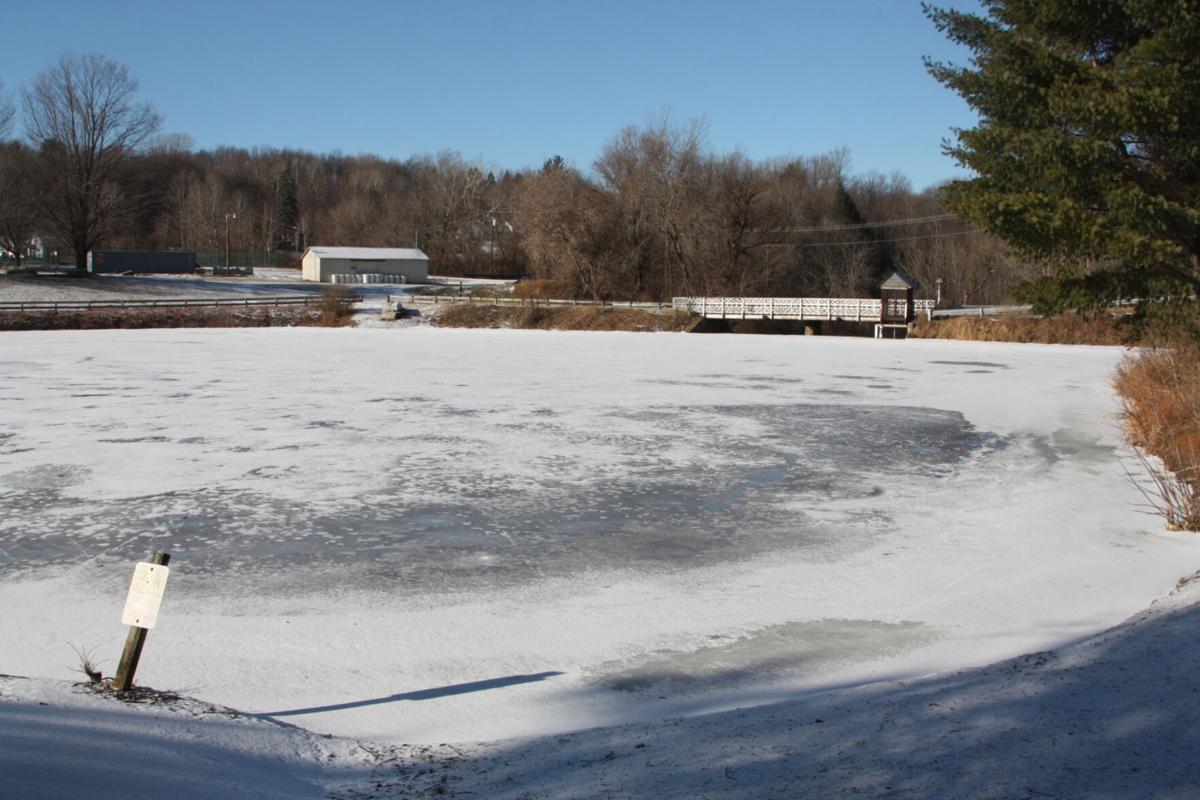 In addition to insurance coverage the village needs to determine who would check the safety of the ice and maintain the skating area throughout the winter, according to Mayor Andrea Dumas. Alexander Violo/Malone Telegram

Malone Mayor Andrea Dumas says surrounding communities have opportunities for residents to ice skate, and the village will look into whether its insurance will cover this recreational activity at Rotary Lake. Alexander Violo/Malone Telegram

In addition to insurance coverage the village needs to determine who would check the safety of the ice and maintain the skating area throughout the winter, according to Mayor Andrea Dumas. Alexander Violo/Malone Telegram

MALONE — The village Board of Trustees discussed on Monday the potential for winter ice skating at Rotary Lake.

Mayor Andrea Dumas brought up the possibility of winter ice skating at Rotary Lake, citing a report that the lake had been used for this purpose recently and the popularity of public ice skating areas in the north country.

“Last week it was brought to my attention that we had some ice skaters out on Rotary Lake, and knowing that there are a lot of communities around the north country that have skating on their lakes, I reached out to our insurance agent,” Dumas said.

According to Dumas, she reached out to the village’s insurance agency to determine if the village is currently covered for this recreational use and what guidelines should be put in place as the village looks to add relevant signage around the lake.

Dumas said she was also looking into what would need to be done to check the fitness of the ice for skating throughout the winter.

“We did ask some kids to leave the lake last week because we didn’t know the proper guidelines, making sure we are safe and secure,” Dumas said.

Brian Langdon, a village trustee, asked if additional insurance costs would come from the recreational park’s budget or the village’s general fund.

“This is pretty much a preliminary discussion,” Dumas said.

Norman Bonner, a village trustee, suggested checking to see if the village was currently covered before purchasing additional insurance.

Dumas said there will need to be a conversation on who cleans and scrapes the ice.

“This is so preliminary we didn’t want to go through all those stages until we made sure everyone is comfortable,” Dumas said.

Bonner said he was in favor of ice skating at the lake and said it has been brought up for the past few years, but the village needs to figure out who will clean the ice, adding in the past these details were not cleared up to allow skating to proceed at Rotary Lake.

“This will definitely be a major improvement for the winter,” Bonner said.

Dumas said using the lake for ice skating fits in nicely with other winter activities the recreation commission has worked to bring to the park, including snowshoeing and sledding.

“There are a lot of winter activities they are trying to bring to the park and I think if we can support them through this process it is important,” Dumas said.

According to Dumas, the proposal for ice skating was being moved forward but the board of trustees was not passing any resolutions until the village gets information from its insurance company and has a discussion with the recreation commission on the matter.