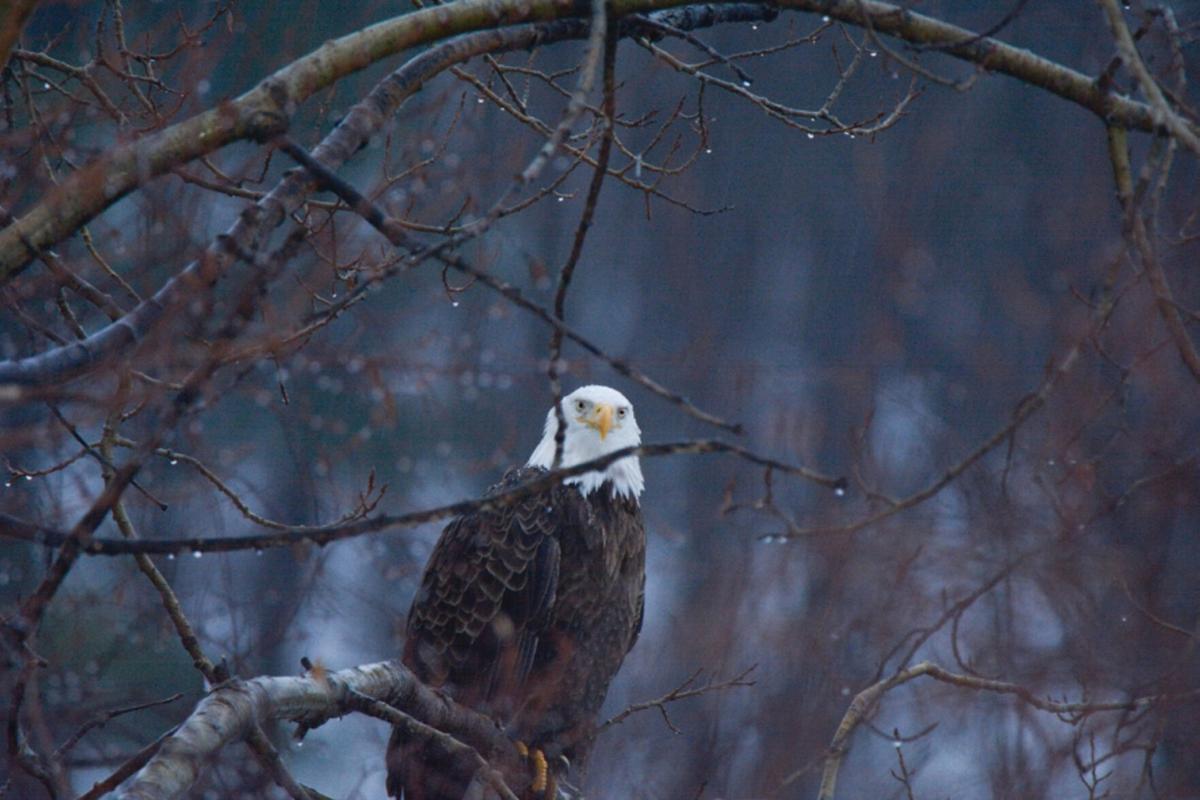 Once on the brink of extinction, American bald eagle populations have quadrupled since 2009, according to a report issued this week by the U.S. Fish and Wildlife Service. Bill Straite 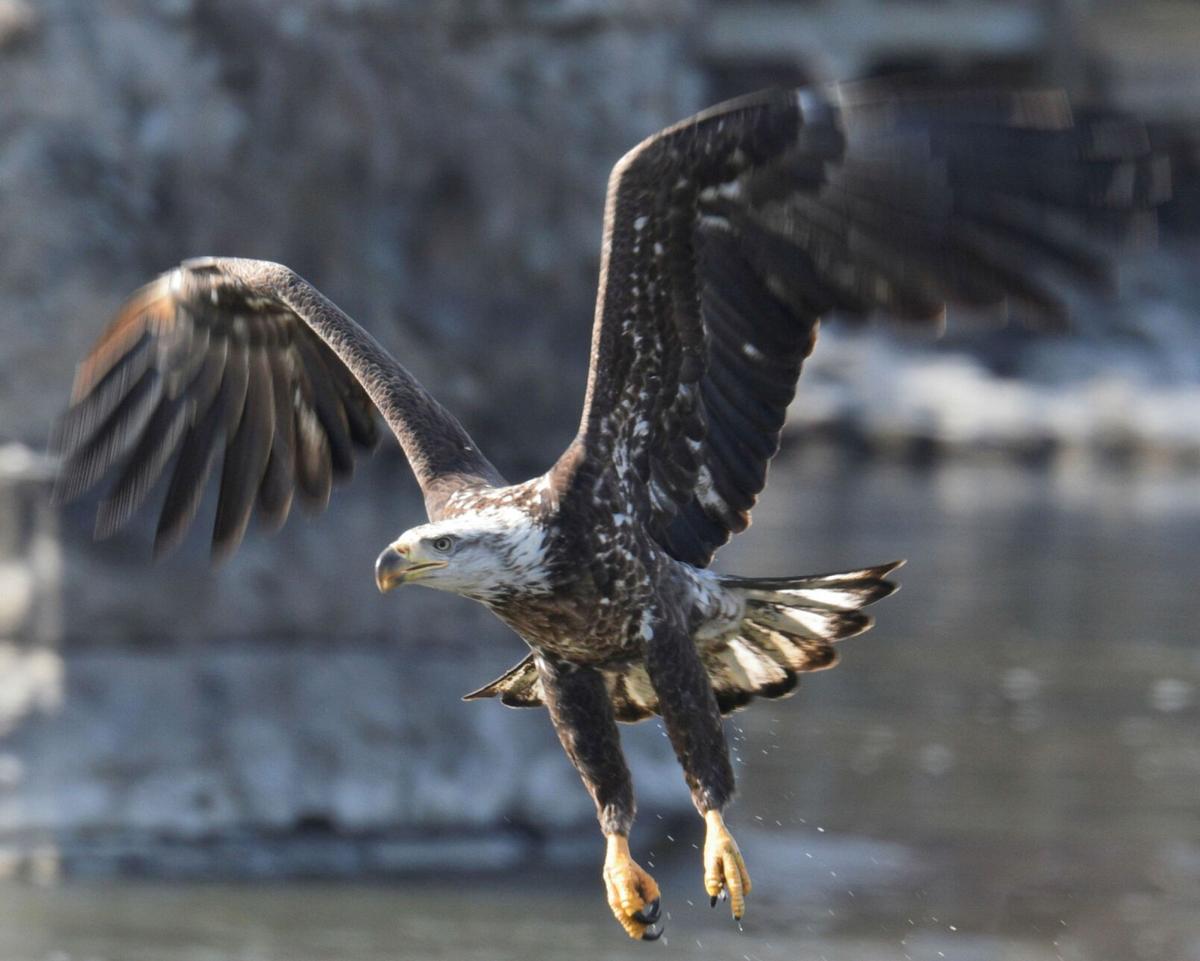 A bald eagle that was photographed in Central New York on Wednesday. Photo courtesy of Bill Straite

Once on the brink of extinction, American bald eagle populations have quadrupled since 2009, according to a report issued this week by the U.S. Fish and Wildlife Service. Bill Straite

A bald eagle that was photographed in Central New York on Wednesday. Photo courtesy of Bill Straite

Once fading into a grim reality, bald eagles have returned to the United States — in force.

Some 60 years ago, as few as 417 nesting pairs flew their range in the contiguous states. Just this week, the Fish and Wildlife Service issued a population and distribution update based on data collected in 2018 and 2019.

With the banning of the insecticide DDT in 1972, and decades of breeding and release efforts headed by state and federal agencies, U.S. eagle populations have recovered. Since 2009, according to the new report, populations have more than quadrupled. More than 71,000 nesting pairs and 316,000 individuals were accounted for in the 2019 breeding season.

In a Wednesday statement, U.S. Secretary of the Interior Debra A. Haaland described the continued positive trend as “a historic conservation success story.”

“I believe that we have the opportunity of a lifetime to protect our environment and our way of life for generations to come,” she said. “But we will only accomplish great things if we work together.”

The two-year period of data collection was facilitated by biologists from the Fish and Wildlife Service’s Migratory Bird Program with observers from across the country looking at four of six Eagle Management Units. Bald eagle EMUs are classified as the Atlantic, Mississippi and Central flyways, with the Pacific Flyway divided into three smaller units based on latitude. The report covers the Atlantic, Mississippi, Central and Pacific North flyways.

The low- and high-density datasets were used to generate an integrated population model, which applies the estimates from the surveyed areas to the entire population of U.S. bald eagles. The model incorporates information about survival rates, breeding rates and productivity to draw conclusive estimates.

This week’s report is the second of its kind and is part of the Fish and Wildlife Service’s commitment to updating population estimates for both bald and golden eagles at least once every six years.

The full technical report is viewable on the Fish and Wildlife Service website.

Bald eagles were first federally protected in 1940, under the Bald and Golden Eagle Protection Act. Amended several times over in the eight decades since its passage, the law prohibits the “taking” of either bald or golden species, their parts — including feathers — nests or eggs. “Taking” includes pursuing, shooting, shooting at, poisoning, wounding, killing, capturing, trapping, collecting, molesting or disturbing.

Bald, golden and white-tailed eagles are additionally protected under the Migratory Bird Act, and criminal penalties are established through both the Protection and Migratory Bird acts.

Bald eagles were de-listed from the Federal List of Endangered and Threatened Wildlife and Plants in 2007. When the record-low 417 nesting pairs was noted nationally in the 1960s, one known bald eagle nest remained in New York. The state Department of Environmental Conservation still lists bald eagles as threatened, and golden eagles as endangered.

But with the conservation “success,” the Audubon Society reports two-thirds of North American bird species are at increasing risk of extinction due to climate change. Risk for bald eagles is associated with increased fire weather and spring heat waves.

“The same climate change-driven threats that put birds at risk,” according to Audubon, “will affect other wildlife and people, too.”

More information about state and federal bald eagle management initiatives is posted to the DEC and Fish and Wildlife Service websites.