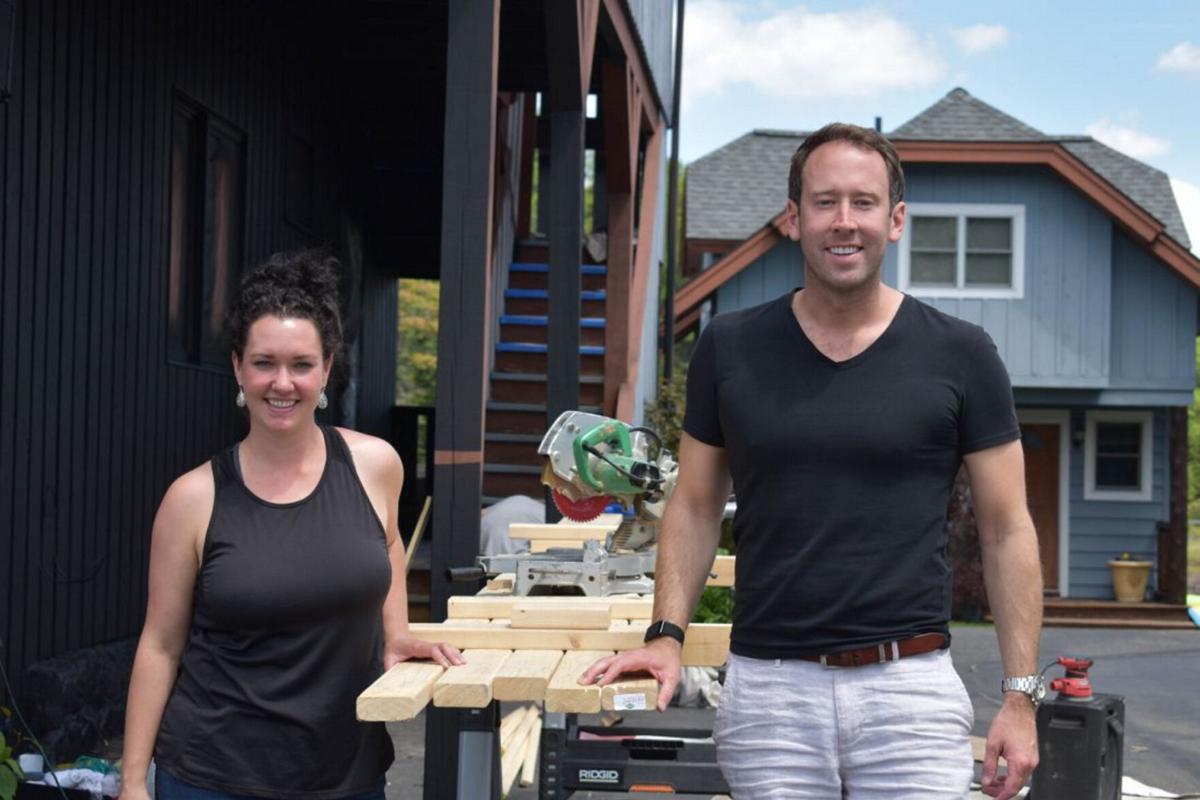 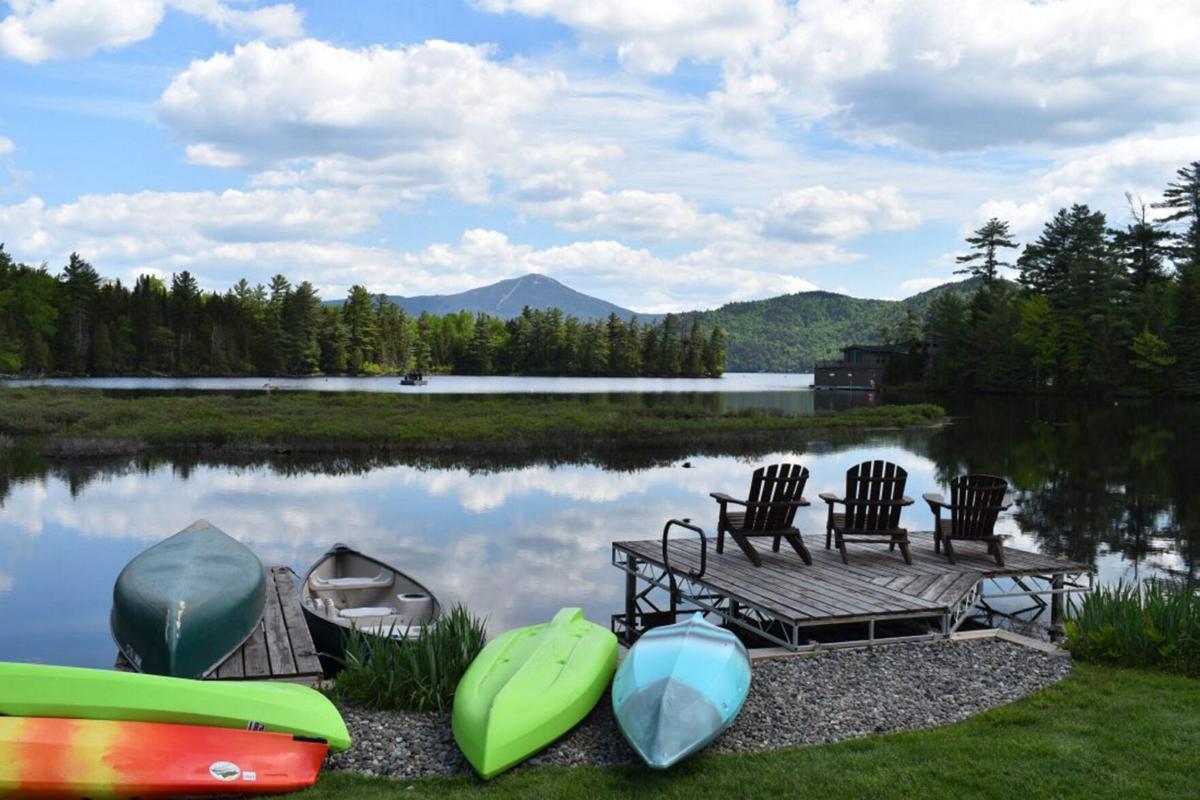 LAKE PLACID — A Lake Placid hotel that hasn’t changed hands in four decades has been sold to a regional businessman who sees potential in revamping the property.

The Placid Bay Inn, which has been owned by the Dramm family for the past 41 years, was sold to hotelier, investor and real estate broker Keir Weimer last month.

On social media, Denise Dramm thanked all of the visitors to her hotel over the years.

“It was our great pleasure to welcome all of you into our family. It is time for this young lady to retire,” she wrote.

Weimer, who grew up outside of Syracuse and whose family has been coming to the Adirondacks for generations, is the president of Adirondack Hospitality Ventures, Weekender Hospitality and of the Keir Weimer brokerage team at Engel & Volkers in Lake Placid. He also owns the Alpine Lodge in North Creek and the Great Pines in Old Forge. He started out as a real estate agent, but he said he’d always wanted to become a developer.

“I always had a vision and an interest beyond just brokering transactions,” he said. “I wanted to be an owner and a developer, and I wanted to have a sense of the creative side of real estate, which, to me, is hospitality because you can create the experience, the amenities, the design elements. All of these things come together to create a unique brand.

Weimer purchased the Old Forge in 2015, purchased the North Creek one last year, and his company is continuing to grow with the purchase of the Placid Bay Inn and possibly more properties in Vermont this year.

The hospitality industry, in general, has been challenged by the coronavirus pandemic. As bills continued to come due for hoteliers, fewer people stayed in hotels in many areas because fewer people were traveling for work and leisure. The industry has hemorrhaged jobs. Millions of hospitality workers across the U.S. were laid off last year, and according to data from the U.S. Bureau of Labor Statistics, as of April, total hospitality employment remained millions of jobs below pre-pandemic levels. Even before the pandemic, the industry was being impacted by the rise in popularity of short-term vacation rentals.

Factoring all that in, there aren’t many new hotels opening up right now.

“When you look, broadly speaking, at the industry, it’s been a contraction,” Weimer said Wednesday. “It’s been really negatively impacted by the pandemic. However, there are pockets of growth and opportunity that I see that I think a lot of operators and owners don’t. They’re pulling back on operations or laying people off; they’re having to deal with reduced demand. However, in the markets we’re in, we’re actually seeing renewed demand and increased demand above what our historical levels are.”

In Lake Placid, despite the pandemic, the hospitality industry has thrived. The summer tourism season last year was busier than normal, and occupancy in many hotels remained high later in the season because many businesses and schools were still operating remotely, giving people the opportunity to work and learn from wherever they’d like. Weimer’s properties in North Creek and Old Forge saw a similar uptick in occupancy, according to him.

“Mainly, we attribute it to people just wanting to get away from the day-to-day and being locked up in big cities,” he said.

“Being in a cleaner environment in the mountains with this as your backdrop,” Weimer added, gesturing toward the view of Lake Placid Lake from the hotel, “and at our other properties, we’ve actually had record revenue months, month after month, since last July.”

The Placid Bay Inn is now in the process of being renovated. The blue exterior is being painted black. The rooms are being remodeled, the furniture replaced, the technology updated. When complete, the hotel’s 19 guest rooms and two cabins will have a more modern, Scandanavian-inspired design, complete with high-speed internet, smart TVs, Wi-Fi locks and voice-activated technology, according to Weimer and the hotel’s manager, Martina Svrchek.

The goal is for the hotel to be open for the Fourth of July weekend, according to Weimer.

July and August are typically peak months for tourism in Lake Placid.