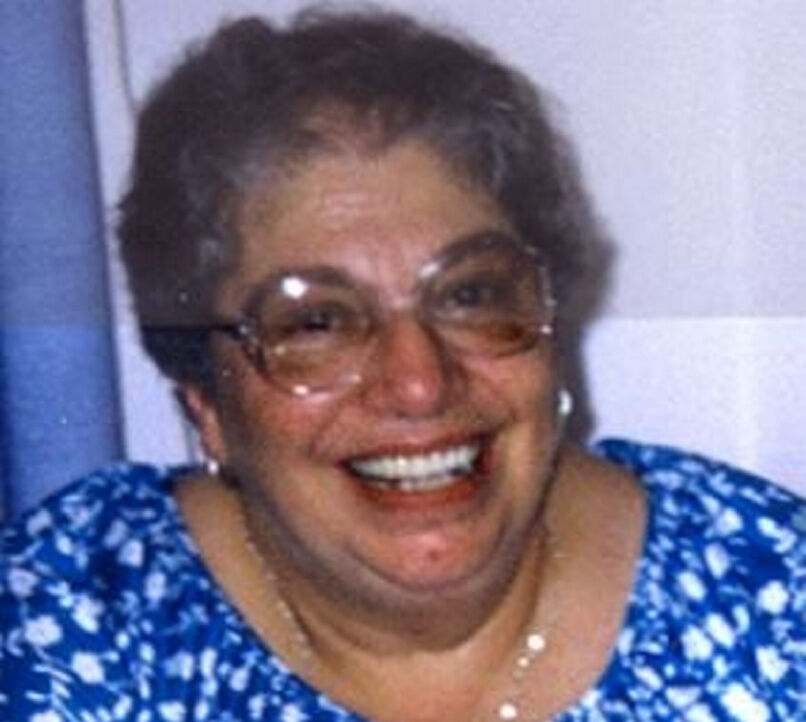 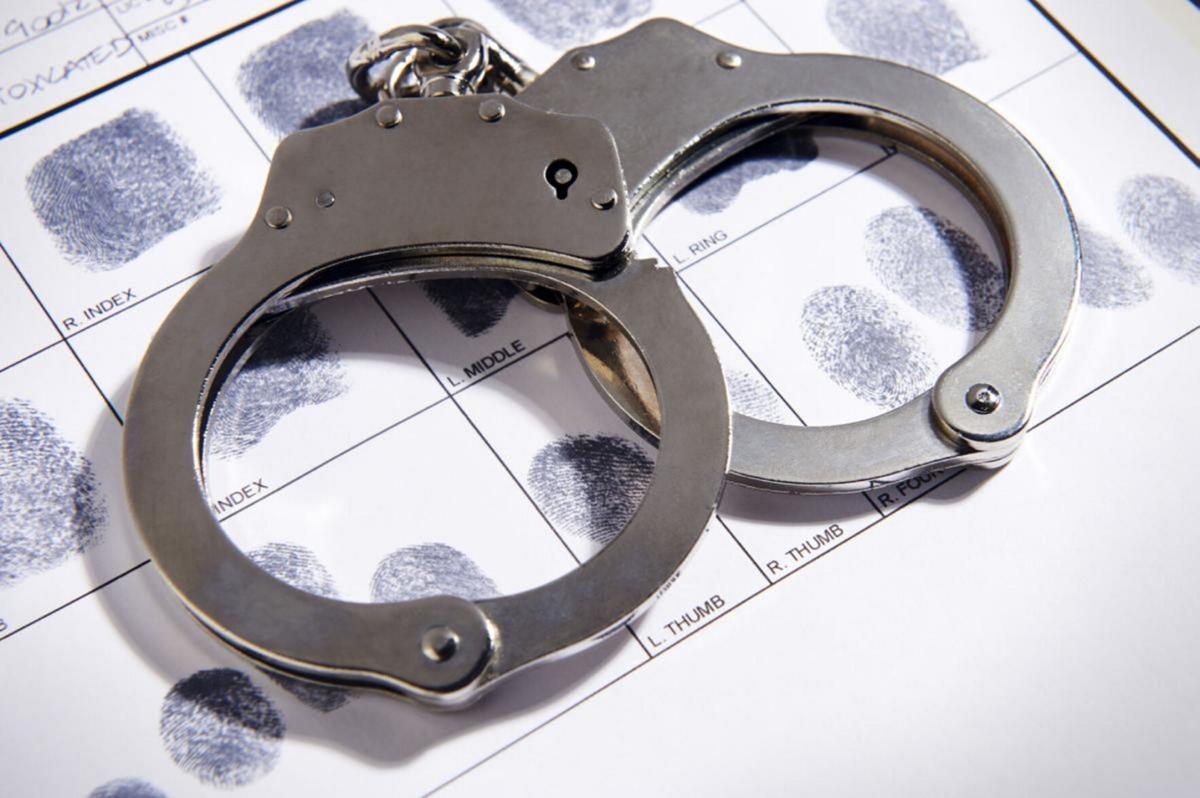 WESTVILLE — State police continue their investigation into an 18-year-old homicide of a Franklin County woman.

The investigation into the cold case is ongoing, as state police look for more information on a homicide that took place in October 2002.

Mrs. Fleury was last seen by her husband, Robert Jay Fleury, around 4:15 p.m. of the same day, when he left the couple’s residence and went to Le Cordon Bleu Tavern in Trout River, according to the press release.

Mr. Fleury returned to the home about 7:30 p.m., at which point he discovered his wife dead, according to the news release, which states an autopsy revealed that Mrs. Fleury died of blunt force trauma to the head.

A $16,000 reward remains available for information leading to the arrest and conviction of the person or persons responsible for the homicide.

Anyone with information is asked to contact the state police Violent Crime Investigation Unit in Ray Brook at 518-897-2000.

In October 2019, troopers met with Westville residents to discuss bail reform, and updated the community on the status of their investigation into the 2002 homicide during the meeting.

At the meeting, troopers said they are re-interviewing witnesses and following up on roughly 750 leads, but the case remains unsolved and there was no great deal of new information they could pass on.