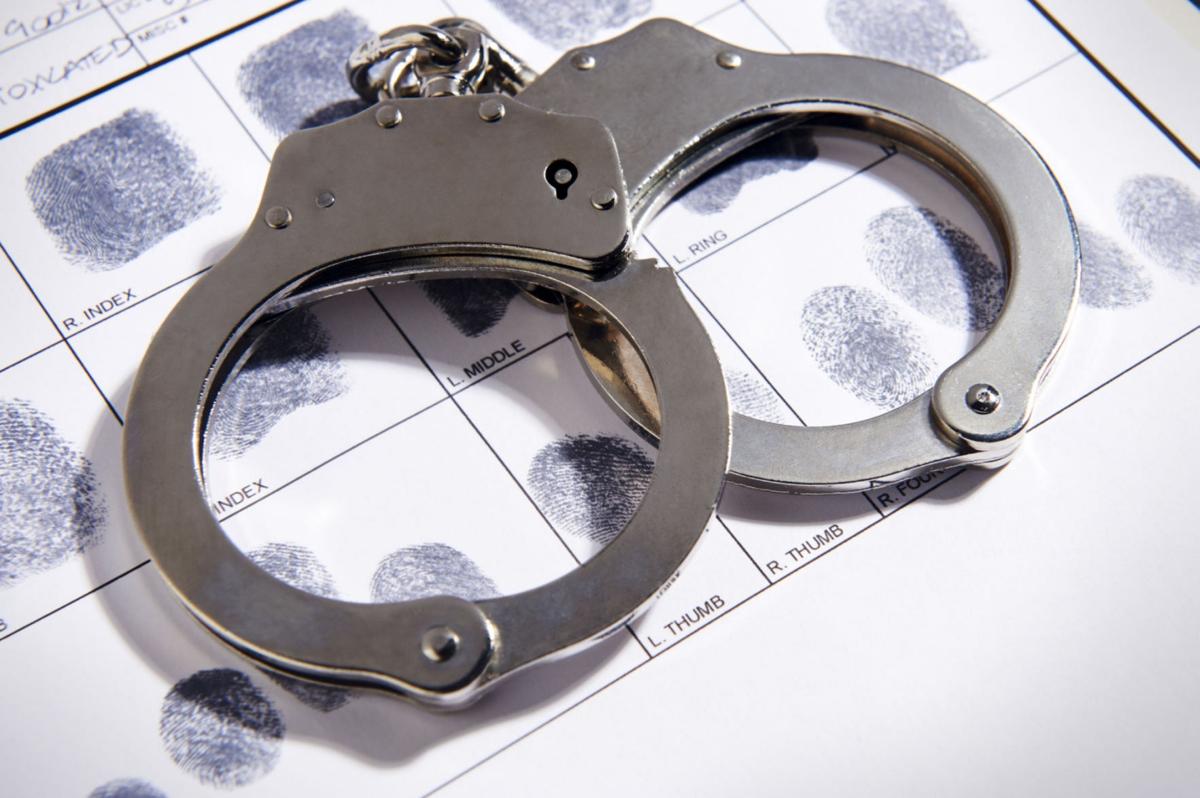 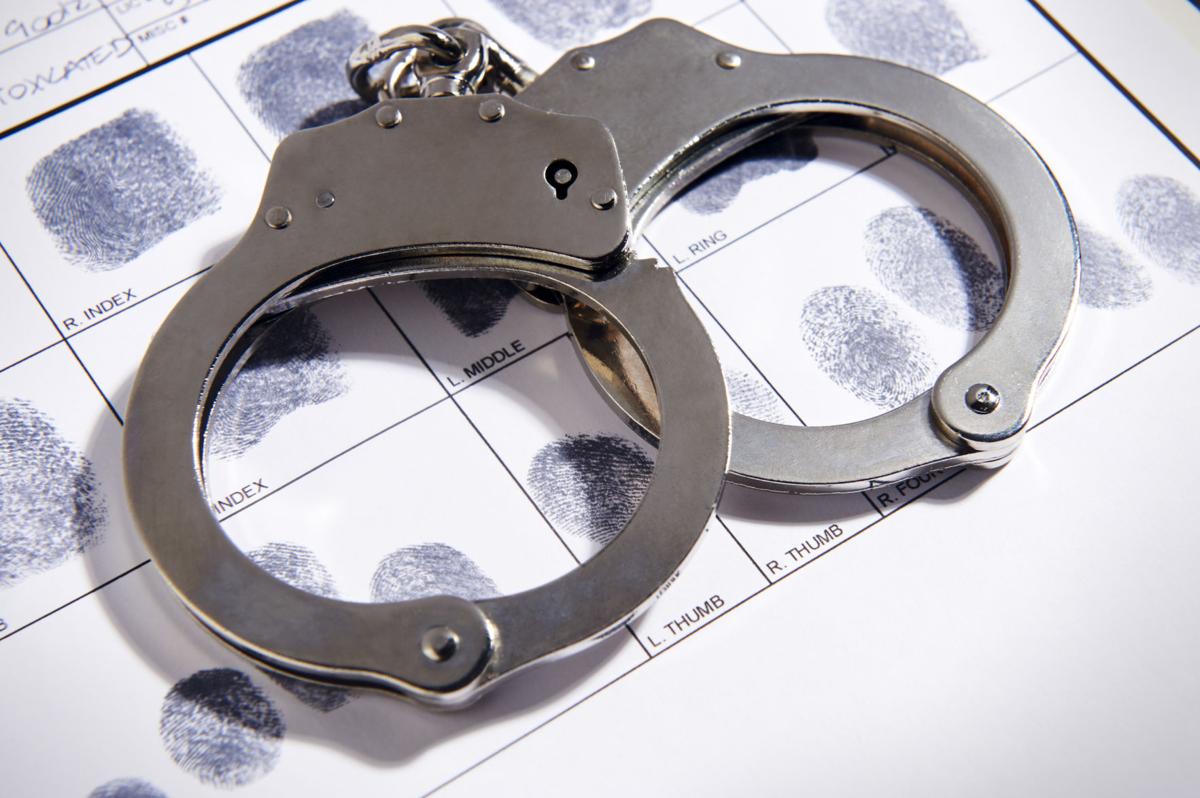 GOUVERNEUR — A middle school student was left with a black eye, bruises and missing hair after two classmates reportedly beat her up on a school bus Sept. 10, in an incident police say was racially motivated. The students, ages 10 and 11, and a bus monitor who stood by idly as the attack unfolded, are facing charges, police said.

Police Chief Laurina M. Greenhill released details of the attack Monday, but did not specify the race of the attackers, the victim or the bus monitor.

Village police said they received a complaint Sept. 10 from a parent who told officers her 10-year-old daughter had been physically assaulted by two other students while on the school bus.

Chief Greenhill said the attackers used racially motivated language on the bus, and during the assault punched the victim in the right eye, leaving it blackened, and pulled her hair. The victim also suffered a bruised knee after she fell backward into the school bus seat as the other students pulled her hair.

The two juveniles have each been charged with a count of second-degree aggravated harassment. The 11-year-old child is additionally charged with third-degree assault as a hate crime.

The FBI defines a hate crime as a “criminal offense against a person or property motivated in whole or in part by an offender’s bias against a race, religion, disability, sexual orientation, ethnicity, gender, or gender identity.”

The charged children and their parents have been referred to St. Lawrence County Probation for further action.

Chief Greenhill said throughout the incident, Tiffany N. Spicer, 28, of 183 River Road, Edwards, who is employed by First Student as a bus monitor had a responsibility for the safety of the students on the bus, but while witnessing the incident, made no effort to stop and/or prevent the incident from taking place.

Ms. Spicer is charged with three counts of misdemeanor endangering the welfare of a child. She was issued tickets returnable to Town Court.

Please summarize for us.

Basically, the directive is that the bus driver is responsible to do something. Even call 911, if necessary.