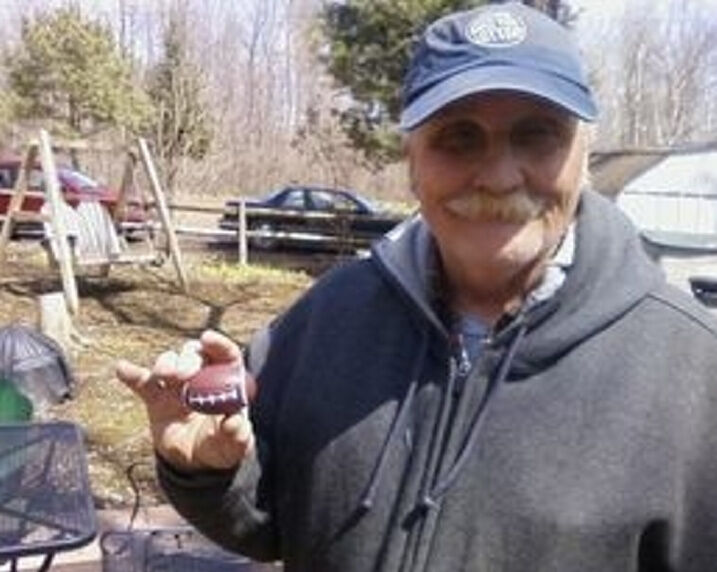 William “Bill” H. Ball was a welcome sight for many at Parkway Country Store in Lisbon. Provided photo 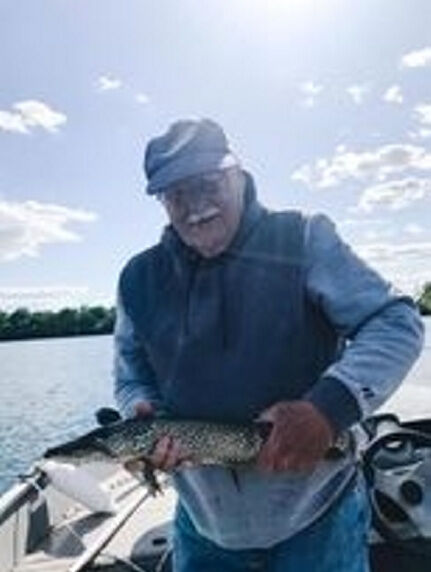 William “Bill” H. Ball was a welcome sight for many at Parkway Country Store in Lisbon. Provided photo

LISBON — In Lisbon, William “Bill” H. Ball, beloved by the community, was best known for his laugh.

Now, the Parkway Country Store on Route 37 where he worked for 16 years, won’t be the same as Mr. Ball died unexpectedly on Jan. 5.

“He was a jokester,” said Sherrie Wood, whose husband and brothers-in-law own the Parkway Country Store. “When I go to Parkway I’m going to miss his jokes. You could always count on Bill to be at work. He was that employee that loved his job.”

His granddaughter, Stacey Messina, described him as a fun, carefree man.

“Growing up he knew how to have fun with us kids,” she said. “If there was something grandma didn’t want us to do, but we wanted to do it anyways, he would say, ‘Just don’t tell your grandmother!’ She always found out, but we didn’t care — we had so much fun with him.

“He was a free spirit and was loving and caring to those who called him grandpa. He was hard working and never quit anything,” she added.

Justin Dority, a close relative to Mr. Ball, said his favorite memories with Mr. Ball were their fishing adventures.

“Bill was the grandfather I never had,” Mr. Dority said. “He was full of wisdom, jokes and love. We were forever getting caught in the trees trying to cast close to the shore. “I truly will love and miss him. Every memory I have of my childhood, he and his wife were a part of,” he added.

Mrs. Wood also noted a memory of an attempted robbery at the Parkway Country Store when Mr. Ball was working.

“He told the gunman, ‘No, you are not going to take any money from me,’ and the gunman actually left with nothing,” Mrs. Wood said. “But that’s just the type of individual Bill was. Even though Parkway wasn’t his, he treated it as his.”

“He was a grandfather to so many children who weren’t his own,” Rileigh Mee Sweeney said, whose babysitter was Mr. Ball’s wife. “He was very outgoing and always made everyone laugh. He used to go out of his way to clear paths in the woods where he built my sister and I teepee tents and turn the paths into spooky trails for Halloween. He and his wife really made my childhood magical.”

Memories and condolences can be left online at www.phillipsmemorial.com to be shared with Mr. Ball’s family.