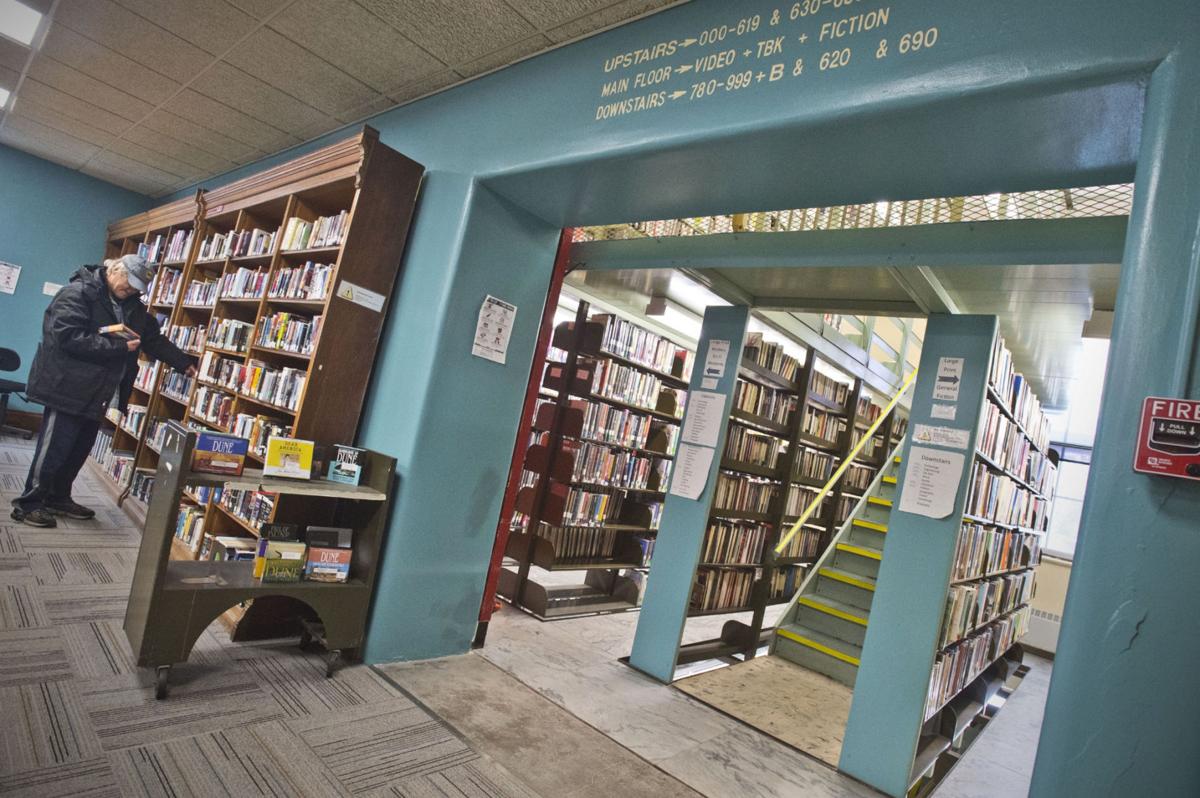 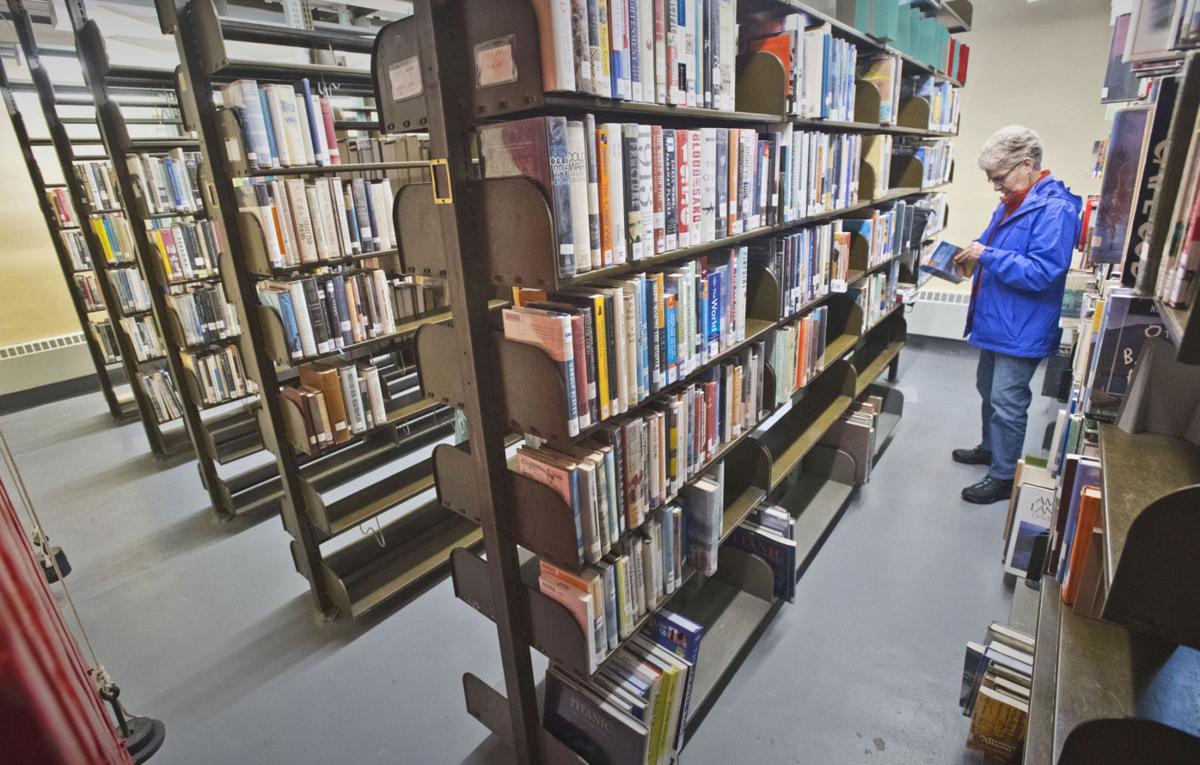 OGDENSBURG — If City Council follows through with a $60,000 planned reduction in its contribution to the city library’s budget, it will cause a cascade of job and service cuts, Library Director Penny Kerfien said.

Do you visit your local library regularly?

Wednesday night, Ms. Kerfien stood before the councilors to plead with them to maintain the library’s funding as is. The proposed budget is calling for a 20 percent reduction.

The city’s contribution to the library’s budget has been drastically cut since 2016, when the contribution approached $550,000.

The library is open 55 hours per week, which are the minimum hours it can be open and maintain its Central Library status. As a Central Library, it receives funding for two employees and $35,000 for the purchase of non-fiction materials. Those materials are then available to loan to the other 63 libraries in the North Country Library system.

The proposed budget cut, Ms. Kerfien said, would mean a cut in hours that would endanger the institution’s status as a Central Library.

Ms. Kerfien warned that she would likely need to cut Saturday and evening hours making the library difficult to access for school children and working adults.

“This will be a big hit to the city,” she said.