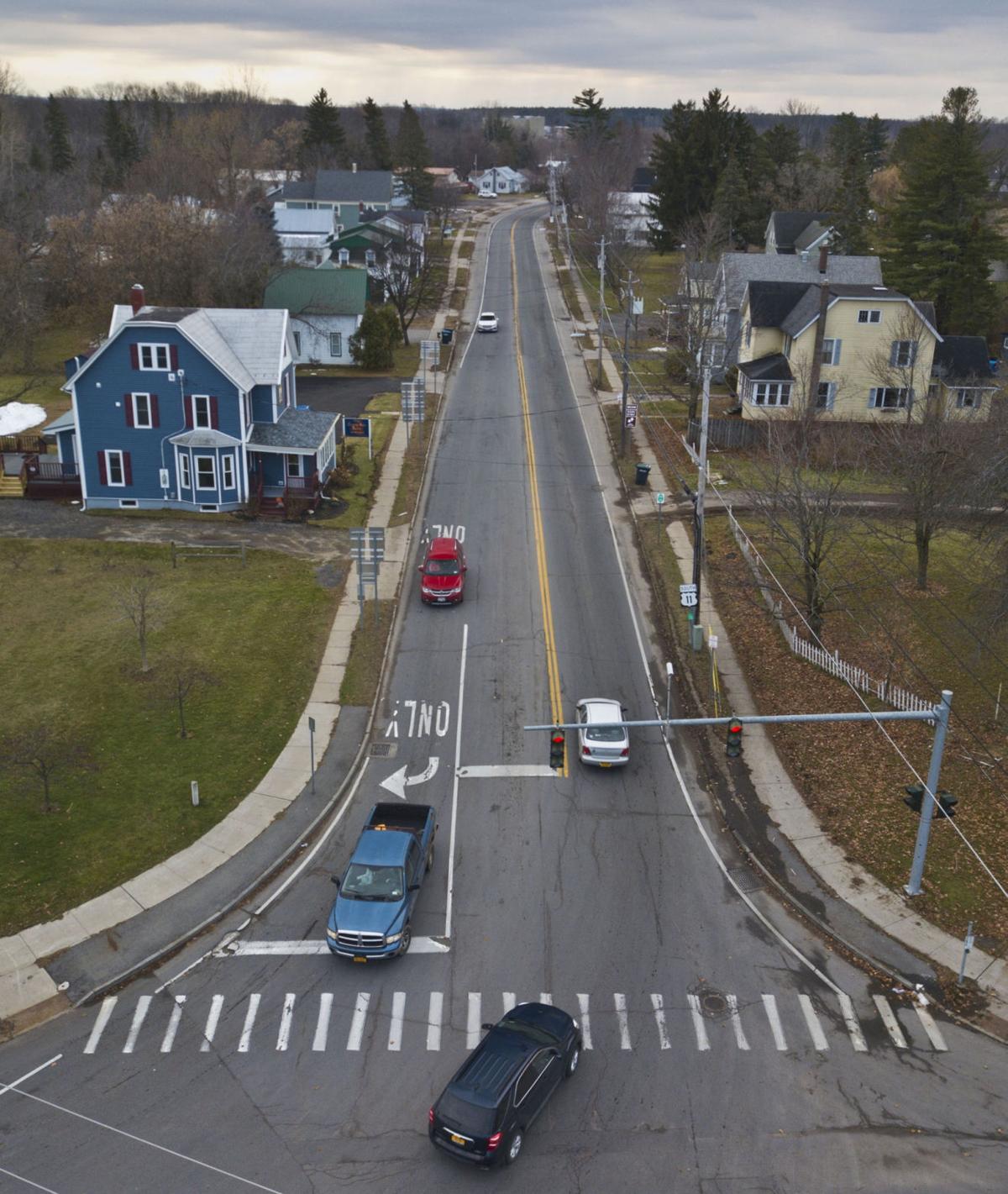 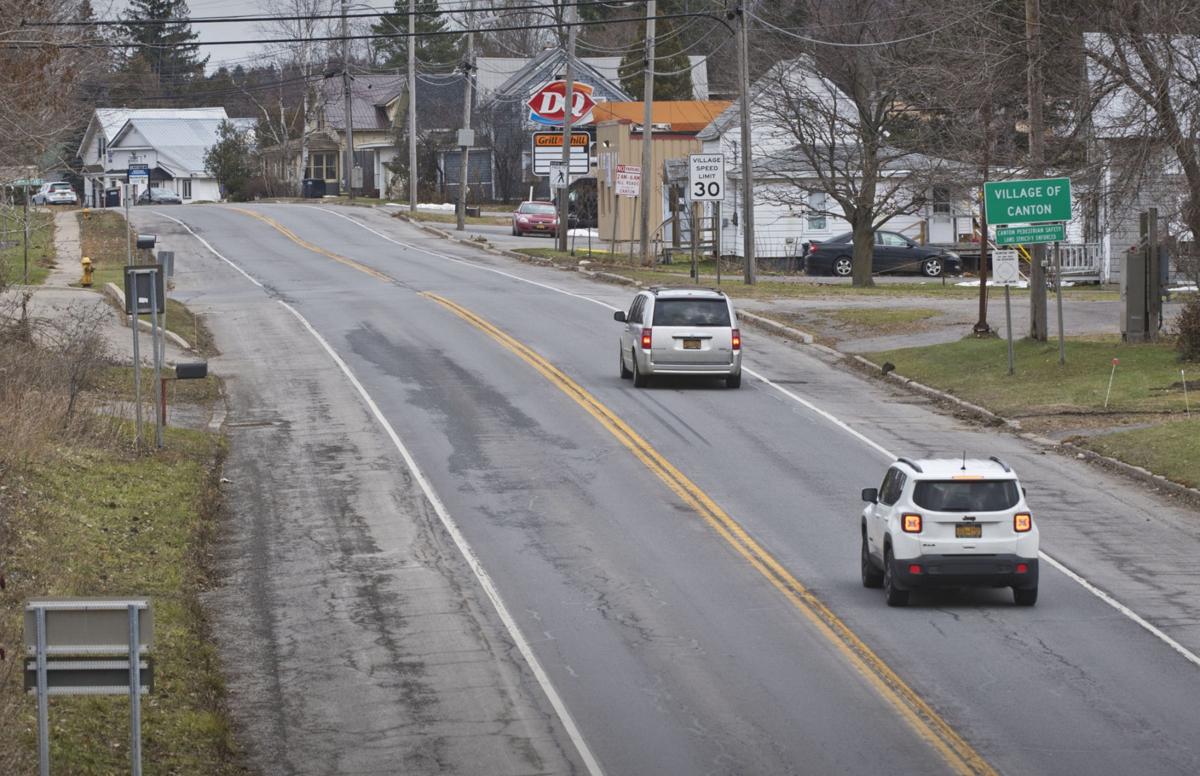 CANTON — The town and village of Canton and a team of consultants hosted the first public workshop as part of the New York State Brownfield Opportunity Areas Program on Nov. 20, with a walking tour of the Gouverneur Street Gateway the following morning.

“These BOAs are really focused on sites that are underutilized for whatever reason,” said Leigh Rodriguez, Canton’s director of economic development. “It’s all about trying to encourage better use of these properties for economic development and for our community.”

The federal Environmental Protection Agency’s Brownfields program assists communities in cleanup and reuse efforts of vacated or contaminated properties, and offers assessment grants. At the state level, New York’s Brownfields program, established in 2003, has goals similar to federal Brownfield assistance. Typically, state funding is secured to assist municipalities in a three-step process to explore, analyze and implement revitalization initiatives in a BOA.

First submitted by the town of Canton in July 2011, and funded by the NYS BOA Program, Canton’s Step 1 Pre-Nomination Study detailed the scope of the proposed project, set the preliminary boundary for the area of study and grouped the BOA into five sub-areas: Riverside Area, Jubilee Area, County Highway Department Area, Bend in the River Area and Gouverneur (Street) Area.

Now in Step 2 of the NYS BOA Program, the nomination process involves ongoing research initiatives and analyses to better describe and quantify the BOA needs and potential implementation plans.

“Step 2 is really a deeper look and thorough review of sites, their sizes and ownership, and land uses,” said Dan Riker, member of the Canton BOA team and department manager for the consulting firm C&S, of Syracuse.

Mr. Riker said the firm became involved in Canton’s BOA about three or four months ago, and will continue to take that “deeper look” in the coming months, which will involve the continuation and finalization of several analyses with assistance from Ellen Pemrick, Principal of E.M. Pemrick Economic Planning and Development Services, based in Ballston Lake. Key analyses include a market analysis, infrastructure analysis, and housing analysis, as well as community involvement.

“The purpose of the public engagement at this stage of the project is really ‘blue sky visioning,’” said Eve Holberg, an urban planner with Tonawanda’s Joy Kuebler Landscape Architecture who led the Nov. 20 public workshop with Ms. Rodriguez. “What could revitalization look like in Canton?”

To envision that revitalization, participants were asked to participate in four activities.

Workshop participants were then asked to write mock headlines as they might appear on a TIME Magazine cover: The headlines “The Village in the Middle of Everywhere,” “The River Runs Through It” and “It’s Porch Season, Relax and Enjoy” allowed residents to conceptualize what Canton is and what Canton has to offer.

Third, collages of magazine cut-outs and photographs represented a series of reimagined Cantons.

The fourth and final activity posed fill-in-the-blank questions asking village residents about what they would like to see in the BOA.

Information from the meeting will be combined and evaluated along with additional data to be collected through an online survey and at other public events next year.

Two additional interactive site tours of Canton are scheduled for February, with details forthcoming. An online link to a community survey about revitalization in Canton is expected to be live this week.