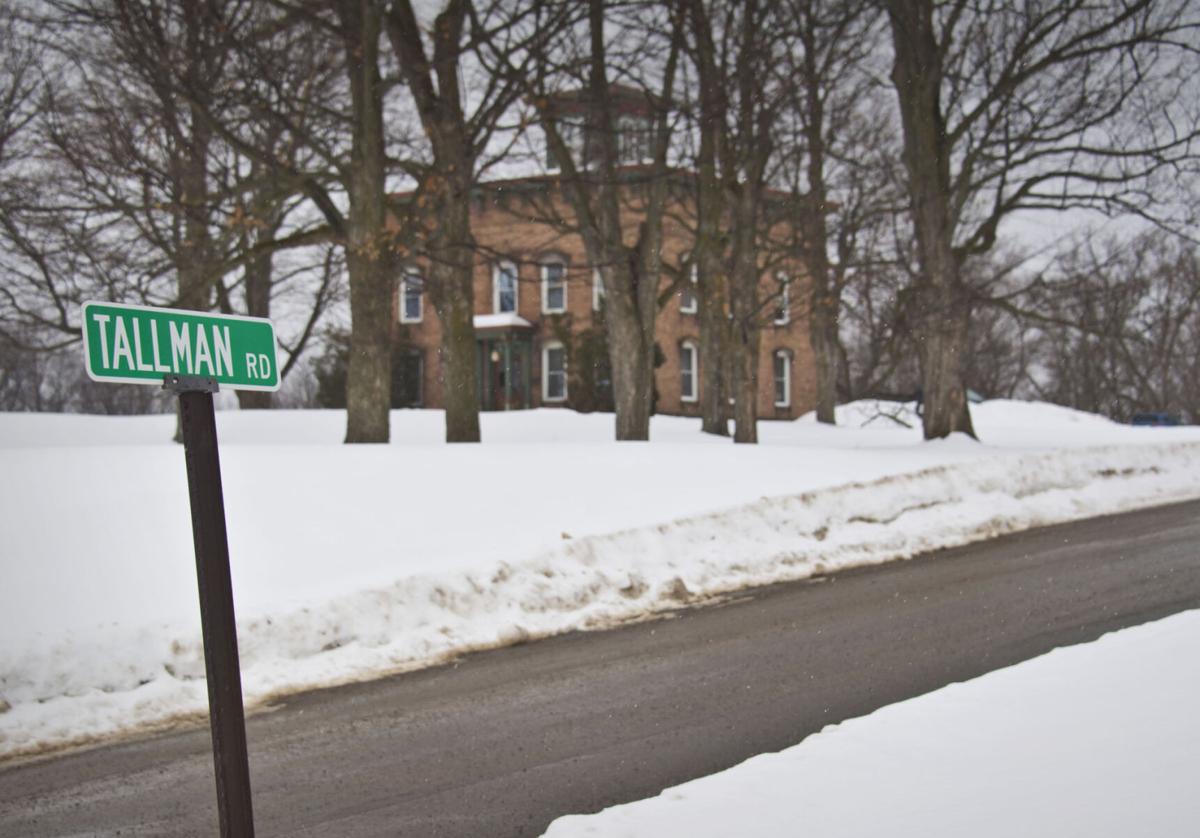 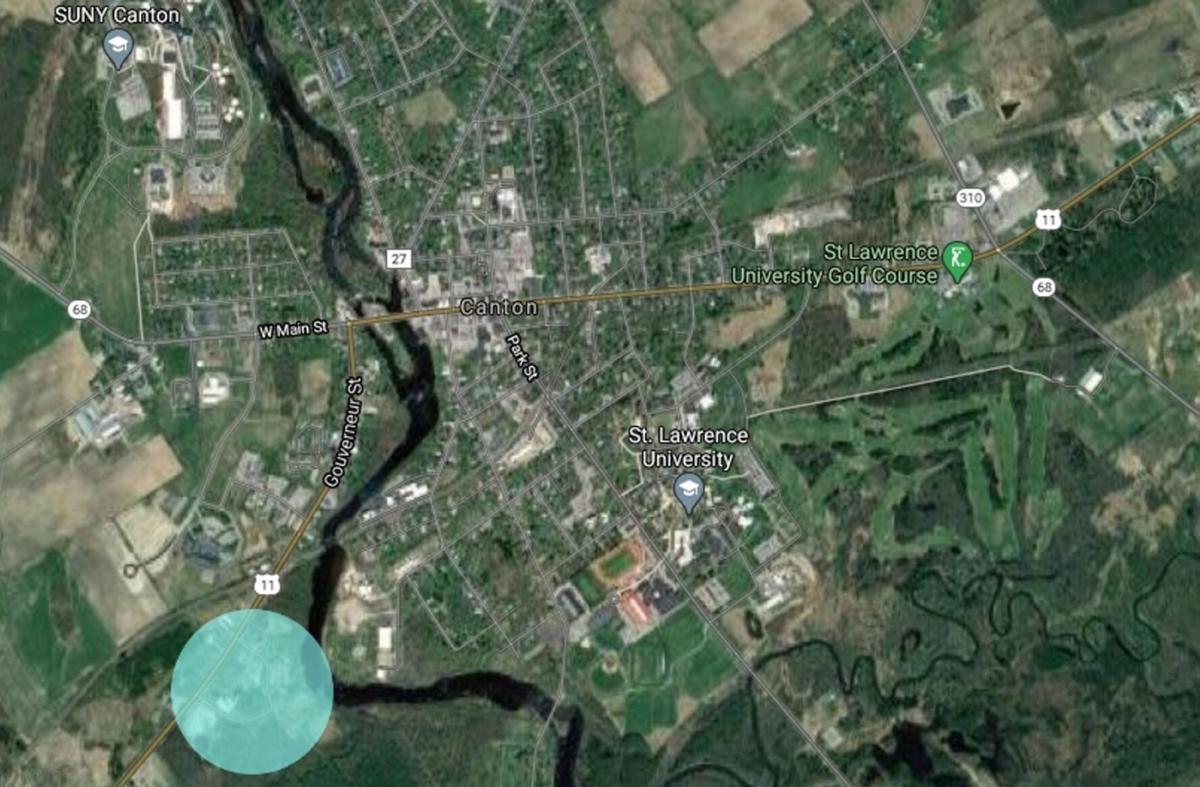 Canton’s Maple Hill subdivision, south of downtown off Route 11 and circled, is now tapped into the village’s water supply. A passage was bored under the Grasse River from the eastern to western shore to connect lines last year. Google Maps screenshot

Canton’s Maple Hill subdivision, south of downtown off Route 11 and circled, is now tapped into the village’s water supply. A passage was bored under the Grasse River from the eastern to western shore to connect lines last year. Google Maps screenshot

CANTON — Municipal water now flows to a southwest portion of the village, a culmination of a more than 10-year planning effort.

Following summer and fall construction, lines from the Lincoln Street area of the village have been connected to Canton’s Maple Hill subdivision on the western banks of the Grasse River across from Bend in the River Park and the Recreation Pavilion.

“A lot of pieces had to be in place to get us where we are today,” Economic Development Director Leigh Rodriguez said. “We are now able to provide critical services to one of our major employers and give them the support needed to continue their pattern of growth here in Canton.”

The subdivision, comprised of residential and commercial properties, is home to the Community Bank Operations Center, which moved to its 1 Tullman Ave., also called Tallman Road, location off Route 11 in 2010.

Water was previously sourced from on-site wells, but is now tapped directly from the village supply.

The $850,926 project involved boring a passage under the Grasse River and establishing a main line under village-owned land on the western shore to connect existing lines from the eastern shore. The project was funded in part by a $250,000 grant from the Northern Border Regional Commission, $235,000 from Empire State Development and $25,000 from the Community Development and Environmental Improvement Program of the St. Lawrence River Valley Redevelopment Agency.

Funding was secured more than five years ago, and an initial engineering and project agreement that included several other village water system projects was approved in 2017.

The Maple Hill project is expected to conclude this spring, with a second sub-river passage bored for future sewer services.

“It is a great accomplishment to have achieved this connection after many years of effort,” Ms. Rodriguez said. “We hope to see additional residential and commercial development in that area now, as was intended when the land was subdivided decades ago.”