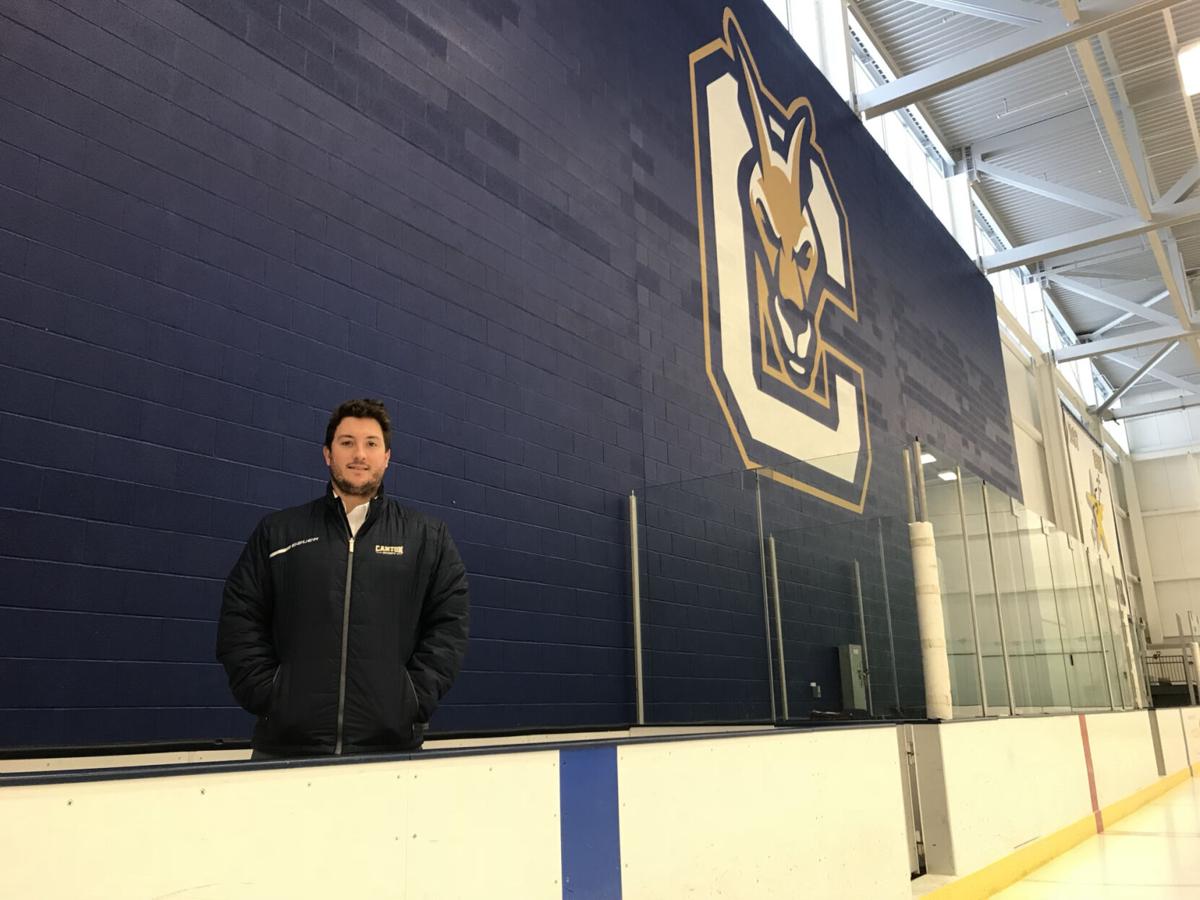 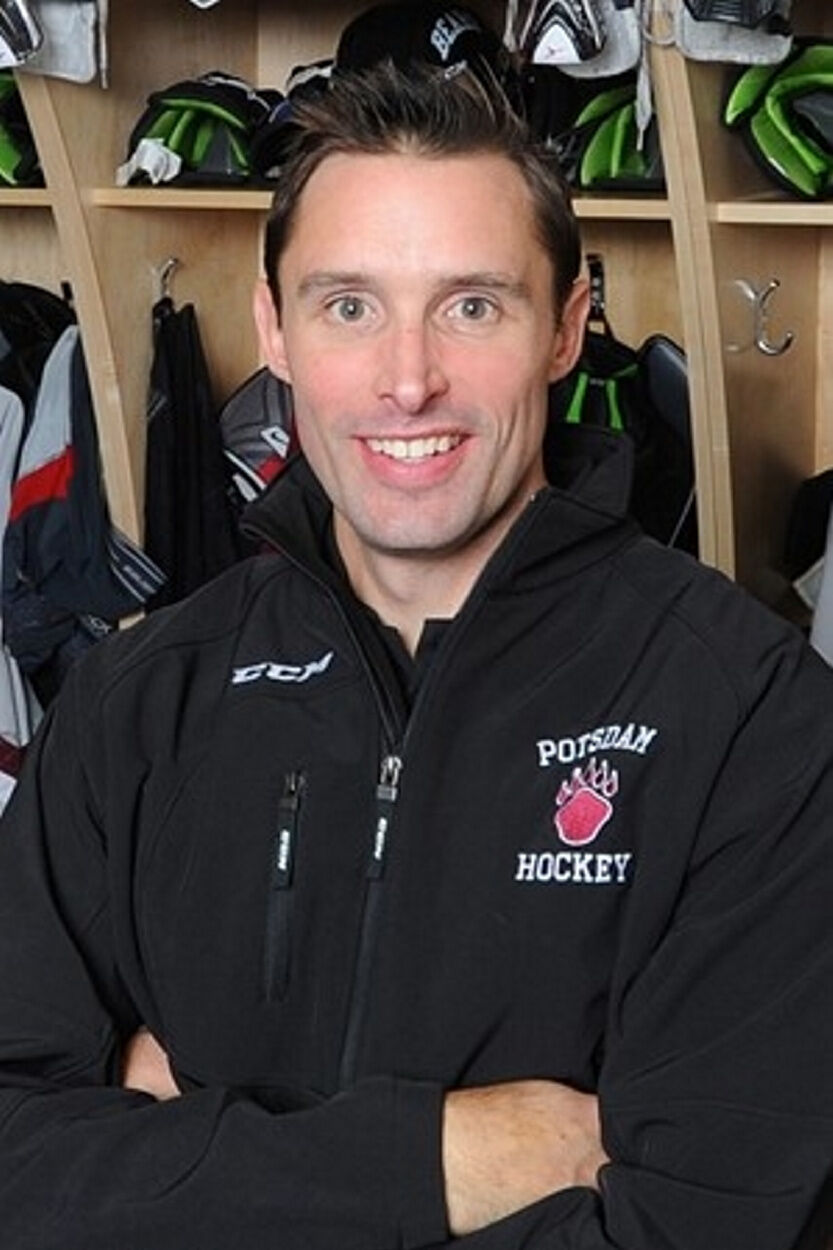 A pair of former Clarkson hockey players, who coach area NCAA Division III men’s hockey teams, are looking at what will serve as regular season this winter with mixed emotions.

Chris Bernard, who played for St. Lawrence Central, coaches the SUNY Potsdam team and already knows his conference, the SUNYAC, has produced an eight-game schedule, plus playoffs, for the upcoming season.

Alex Boak, who went to Norwood-Norfolk, coaches SUNY Canton and still does not know much about what awaits his team. The Kangaroos are not in a conference and must hope they will be able to schedule some nonconference games against regional teams.

Neither coach, with COVID-19 precautions affecting every winter college team, expects to see their squads in any sort of game until February, as the SUNYAC schedule starts on Feb. 5.

“I think there is obviously some concern,” Boak said of SUNY Canton’s situation. “We have a plan to hopefully work our way into what the local schools do, obviously the SUNYAC. I know we have a big uphill battle to climb to find games. We don’t have a conference we are tied to that gives us a for-sure schedule. At the beginning of this we had coaches meetings on Zoom with everybody on there talking. The message was we have to help each other get through this.”

“I was really excited that the league has made a commitment to want to play,” Bernard said of the SUNYAC. “I think there’s a lot of subsequent logistics and decisions that have to be made, but that’s the first step and it was very positive. They are willing to take on all the challenges that come with figuring those things out moving forward. I think we are disappointed that we didn’t have more games, but at the same time we have to focus on the things that are inside our control. That’s the best we can do.”

No decision has been made yet about whether SUNY Potsdam will be allowed to play nonconference games, but if they are allowed, Bernard wants to make sure Boak’s team gets at least two contests this season.

“It’s kind of a no-brainer for us to put Canton at the top of the list for maybe a game at their place and to host them for a game at our place,” Bernard said.

Both coaches have started practicing with their teams and will go through several months of workouts before there is a real game.

“We have to go through different phases, just like Clarkson did,” Boak said. “We work two weeks with small groups of guys and then bigger groups from there on. We have a lot of time to work more individualized with guys and work on skill development with guys. In (Division III) the season is very condensed. You literally jump right into it. Now it’s kind of flip-flopped. It’s kind of a blessing in disguise. We can slow things down and really get to know the kids better. It will help guys hone their games in. You have an endless amount of time to really work on each position.”

SUNY Canton has struggled to find a league home for the men’s hockey team ever since the school moved up from the junior college level. When it was an NAIA school the Kangaroos played against club teams and since the program moved up to Division III they’ve searched for a conference. Boak believes there is a logical place for the Kangaroos, however.

“There is a conference that has the same four letters in front of their name that we do,” said Boak, of the SUNYAC.