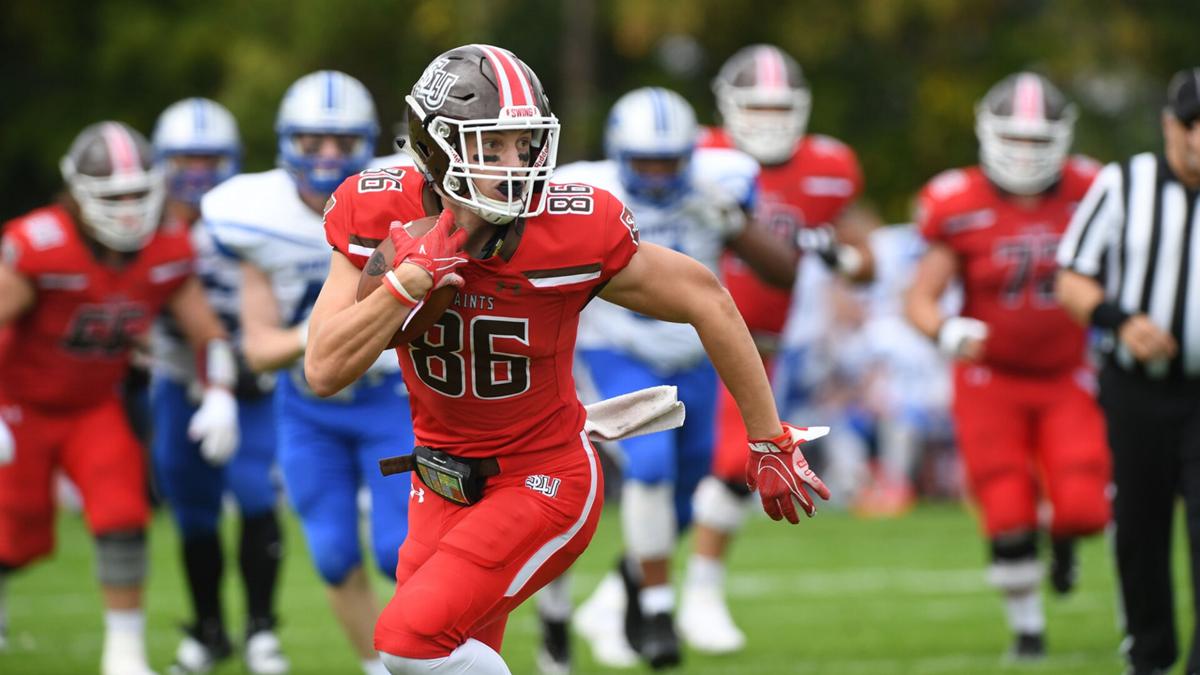 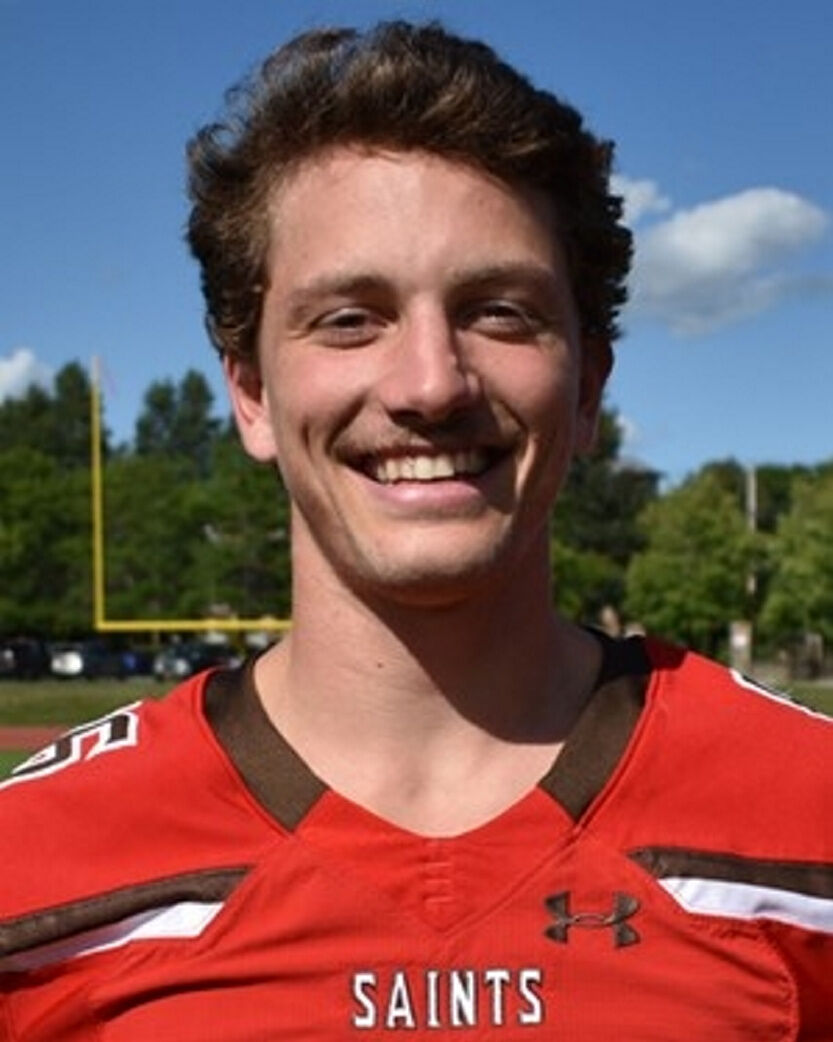 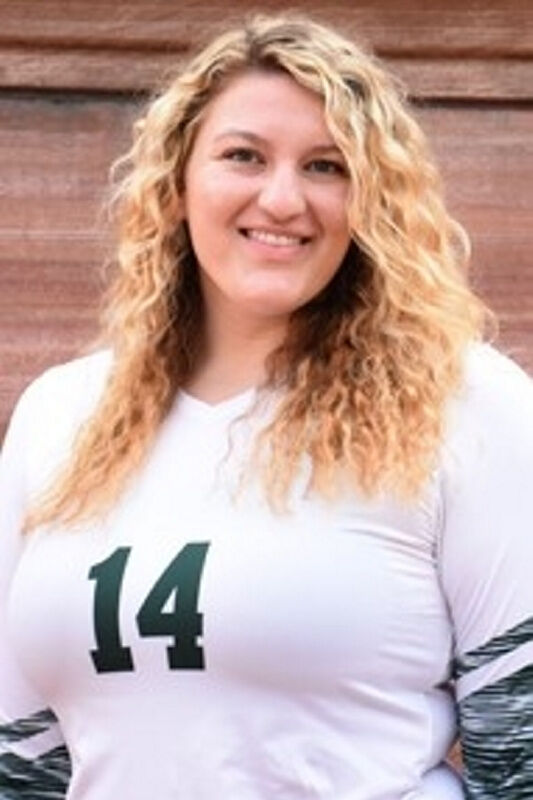 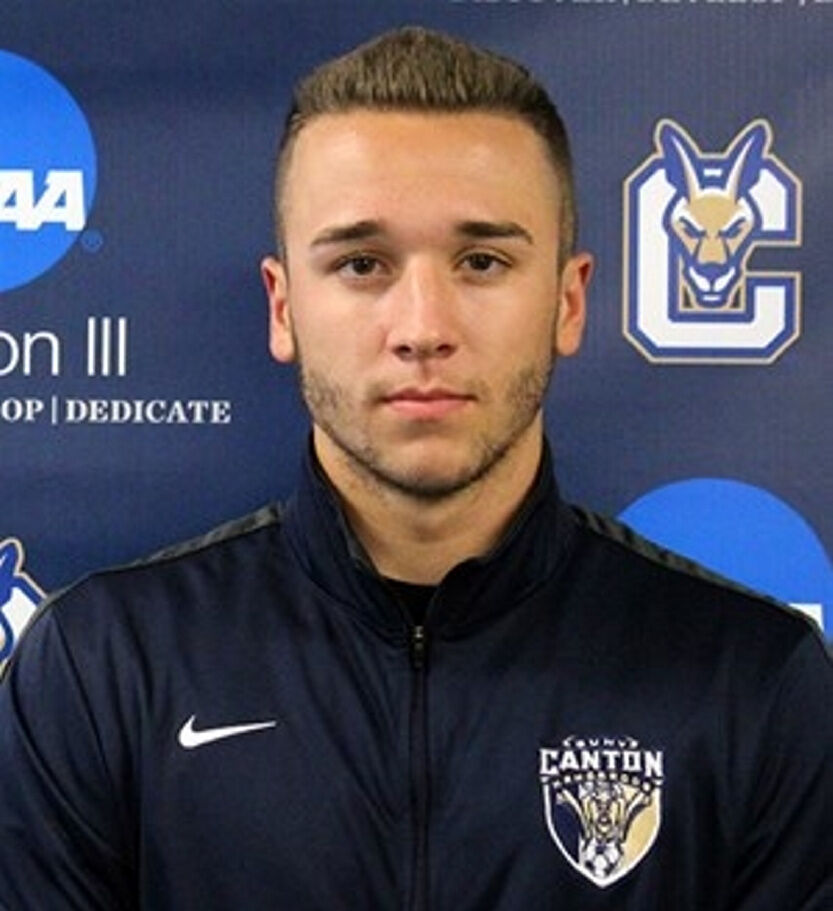 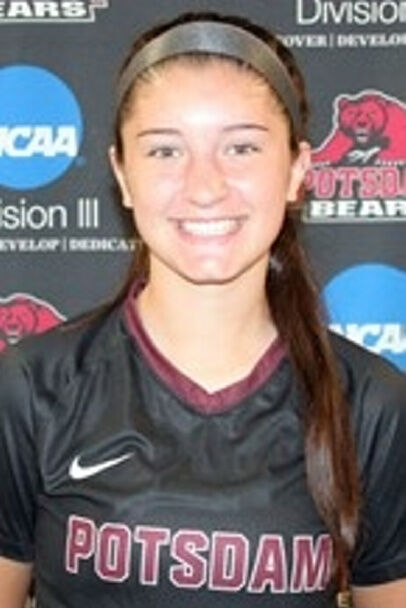 Local college teams looked forward to a variety of goals for the fall season, whether it was competing for a national championship, conference titles or simply a winning season.

But those dreams ended in late July when all three conferences area teams play in announced within a few days that fall sports, at least on the conference level, would not occur.

SUNY Canton, which is in the North Atlantic Conference, as well as Clarkson and St. Lawrence Universities, which are in the Liberty League, still have the possibility to play nonconference games or scrimmages.

SUNY Potsdam, which is in the SUNYAC, is not allowed to participate in fall sports in any form and winter sports will not start until Jan. 1.

Here is a look at the reaction of one area fall team from each local school to another season being wiped out due to the COVID-19 pandemic.

The Golden Knights are hoping they have not lost out on another chance to chase an NCAA Division III national title.

Clarkson went 28-6 last year and once again made it to the NCAA quarterfinals.

“It’s disappointing,” said coach Carol LaMarche. “We understand, given the circumstances. I talked with the team that first and foremost we want to make sure everyone is safe. We will try our best to make the most out of what we have.”

As of now the Golden Knights are allowed to play nonconference matches and need to play at least 11 to qualify for the postseason.

Clarkson cannot leave the state but would be able to play St. Lawrence University, SUNY Canton, Rochester, the Rochester Institute of Technology and Skidmore.

“It was a little hard to hear at first,” said senior co-captain Gillian Kurtic. “We’ve been playing for so long and going into your senior season you hate hearing your game schedule is suddenly a lot shorter, who you are playing and how far you can go is a lot less. We used to do a lot of long trips. I am thankful we still will, hopefully, have a season, which is better than some of the spring athletes last year. We still have really high hopes for this season. We have a lot of good girls coming in.”

The Saints saw this fall as a chance to reap the rewards of fielding young teams the past three seasons.

SLU won three of its last four games a year ago, finishing 5-5.

“I think when you look around the league and how we finished last year, we were in the top half of the league,” Saints coach Dan Puckhaber said. “We went from one of the more inexperienced teams to one of the most experienced. I had a great group of seniors this year who had great leadership and a good group of players. You go through the other years to get to one like this.”

One of the seniors looking to do big things this fall is wide receiver Joe Viscardo, a Saranac Lake native who made 57 catches last year, including 14 for touchdowns.

“When my freshman class came in, we were the biggest class in school history, about 50 guys,” Viscardo said. “We went 2-8 in back-to-back years and we kept saying that we were young and over the next couple of years we’d get there. Last year we had a middle-ground year, but it was still a really good year. It was disappointing not to put it together for another year.”

SLU is the only team in the area that plays football. Clarkson has a club team.

“We are going to try to do as much as we can as safely as possible,” Puckhaber said. “We won’t be able to have equipment and our practices will be limited. We won’t really be practicing our sport. We will try to get guys out there and do as much as we can and try to make them better and get our fitness up and our technique and running up. There is some mental stuff that is part of the game we will hammer home. But when you are not in pads, it’s not really football.”

When SUNY Canton found out that the conference season was canceled, men’s soccer coach Tim Penrod gathered his team onto an online Zoom call to deal with the news together.

“I could see their disappointment, but also understand the commitment that we will come back and make the best of this,” said Penrod, whose team went 7-10-2 last season. “I think we were certainly disappointed. We place a great deal of emphasis on a holistic view of what athletics does for our kids in the long run. It takes away a lot of their preparation, a lot of what drives them (to have no season). We understand why these decisions are being made. Health and safety and well-being trump athletics.”

Said junior Will Austin: “My first reaction was obviously disappointment. After I got past that and met with the boys, we created the mentality that we will move forward from this and use it as a chance to be a better team. Hopefully, for next year, it makes us better. It was a lot better to hear the news from my coach on a Zoom call. All the other guys were there and we went through it together. We found ways to move forward and move on with what we had to do.”

SUNY Canton still has a chance to get some games in this fall, if conditions are right to play local schools like Clarkson or St. Lawrence.

“Coach has talked about the opportunity for us to play or practice and we are still holding on to that idea,” Austin said. “We’ve been working hard still. There hasn’t been a drop off of our intensity.”

The Bears have continued to improve in recent years, last year finishing 4-4-1 in SUNYAC play and 8-9-1 overall.

But unlike the other three schools in the county, SUNY Potsdam is not allowed to play any games this fall.

“It was a tough pill to swallow,” said coach Mark Misiak, who is also the school’s interim athletic director. “Every athlete is excited about being back on campus in August. You miss the camaraderie. To miss the games is one thing, but every athlete loves being in the locker room, the bus trips, the team meals.

“The biggest thing right now is keeping a constant dialogue between us and the players as the summer comes to a close. I think they all have a lot of questions and we are trying to answer those as best as we can. We are hopeful we will have a chance to come back in the fall and have some practices and workouts.”

Kristina Sanchez, a sophomore midfielder, is one of the players dealing with a lost season, one that would have been her first as an upperclassmen.

“It makes things harder, but it’s all for the better,” Sanchez said. “(The SUNYAC) is trying to get us to have a spring season. I think it will be weird for us, especially because in fall sports we move in early and we have time for teams to get to know each other. The whole covid thing is keeping us very separate. I would have been in the best shape of my life. I didn’t work this summer because of covid so all I did was work out. I ran like a cross country runner.”