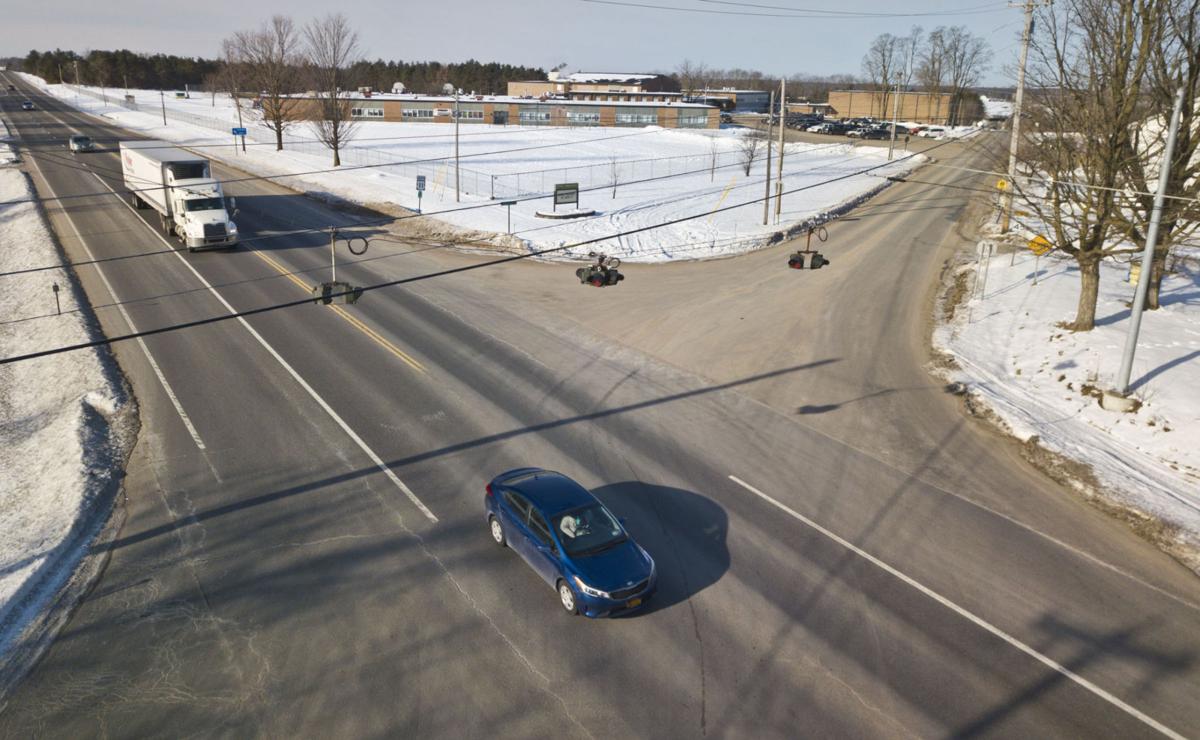 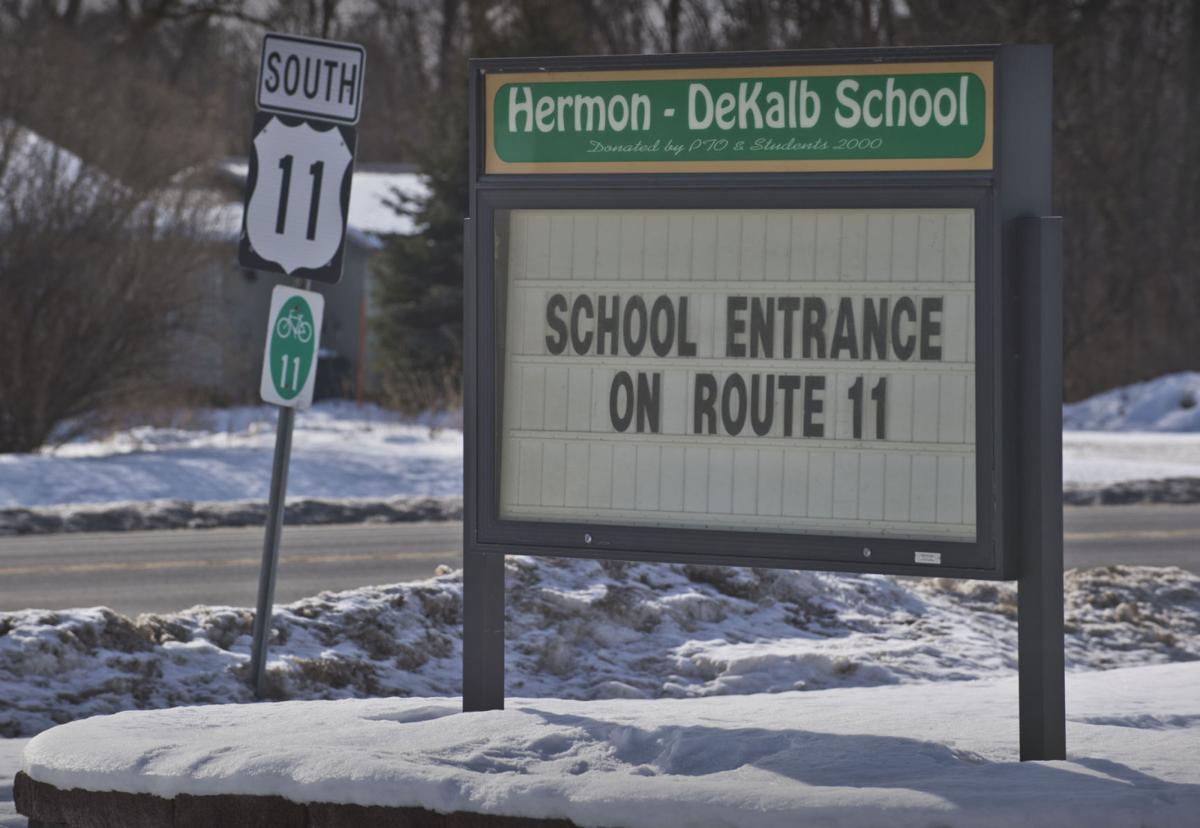 Kendra Anson said she, her husband, their 12 year-old son and 8-year-old daughter were stopped in their car at the light, waiting to turn left on East DeKalb Road to drop the kids off at school when they were rear ended by a van, resulting in her daughter breaking her collarbone.

“It was terrifying. My kids are still terrified to even get into a vehicle,” Ms. Anson said. “My daughter screamed bloody murder. I’ll never forget her scream, ever. They just are in fear every time they get into a car, looking around and looking behind us. They have nightmares. It’s nuts.”

The crash was captured on the school’s video and it shows Ms. Anson’s stopped vehicle at the light in the northbound lane, waiting for oncoming traffic, including a school bus, to pass so she can turn. In a matter of moments, a fast-paced van comes into frame and makes a last-second effort to avoid colliding completely with the rear end of Ms. Anson’s car by pulling into the right turning lane.

The car collided with the rear passenger side of Ms. Anson’s car, sending it through the intersection. The van then collided with another vehicle that was stopped at the light on East DeKalb Road, headed east.

A St. Lawrence County sheriff’s deputy was traveling in the Route 11 southbound lane at the time of the crash and can be seen in the video turning on its emergency lights before the video ends.

Mrs. Anson said the deputy later told her the driver of the van was issued traffic tickets and that he was reaching for a drink and his broken glasses fell off his face. The driver knew that Ms. Anson was looking to turn and thought he had enough time to reach for his glasses but was wrong, she said.

Car crashes are not uncommon at the intersection, Mr. White said, and almost a year to the day of the Jan. 23 crash, one of the school faculty members was involved in a crash that could have killed her.

He and DeKalb’s St. Lawrence County legislator, Larry D. Denesha, are handing around a petition in hopes to get the state Department of Transportation to reduce the speed limit from 55 mph to 35 mph between one-quarter mile north of East DeKalb Road on Route 11 and one-quarter mile south of the school athletic fields.

“I even went out publicly with saying, even if it was a time zone just to allow our students to get in here safely and exit safely, that would make all the difference in the world,” Mr. White said.

Mr. Denesha said in addition to the petitions, he contacted Sen. Patricia A. Ritchie, R-Heuvelton, and Assemblyman Kenneth D. Blankenbush, R-Black River, in hopes that they could help make some changes.

The intersection is a major artery for traffic for the school, which borders Route 11 but has its entrance way on East DeKalb Road, which both Mr. White and Michael R. Flick, public information officer for Region 7 of the state Department of Transportation, said can be a preventive measure for reducing traffic on Route 11 in relation to the school.

However, Mr. Flick said he was awaiting a copy of the police report “to get a clearer look at what happened” and to see what, if anything, can be done about the intersection.

“I can watch cars from my office right here on Route 11,” Mr. White said. “It’s not like we’re half a mile away from Route 11. We treat this (East DeKalb Road) as our driveway. As soon as you make that turn, you’re at school.”

He said on Monday, during the school’s Board of Education meeting, they will be passing a resolution insisting there be a reduction in the speed limit to serve the DOT.

“It’s frustrating and I know the DOT is trying to follow the letter of the law,” Mr. White said. “I just reached out to one of our lawyers to see what we can do legally against New York state.”

Ms. Anson said she believed there should be a permanent reduction in the speed limit to at least 45 mph on Route 11 by the school intersection.

“But if we could get it during school hours, that would be great too, just something for people to slow down, pay attention,” she said. “They’re saying it’s not an entrance to the school, but technically it really is because every bus has to turn right there, every child going to school has to turn off Route 11 or cross Route 11 to get to the school.

“It would just make sense to have a lower speed zone there,” she said. “There is a caution light, but obviously that is not enough for people to take caution. There has to be something done there.”