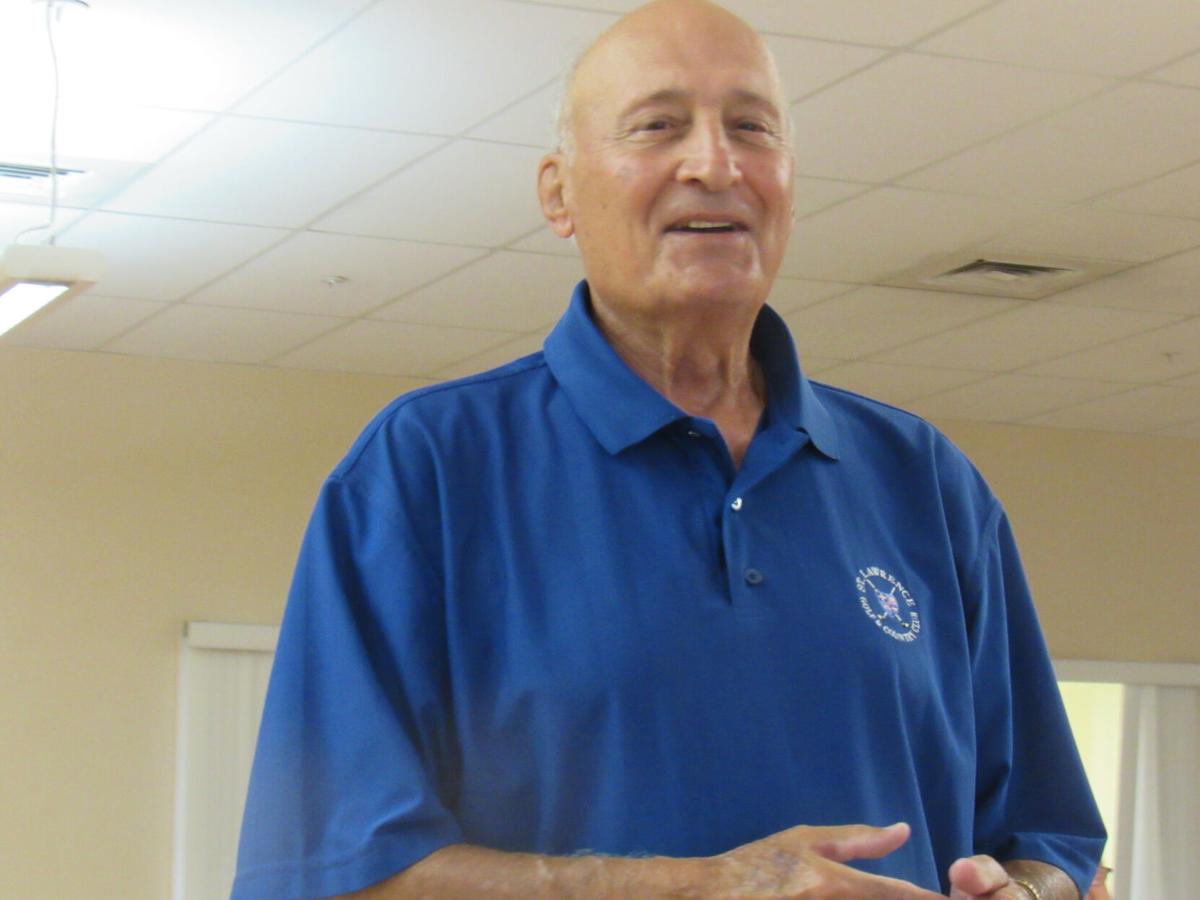 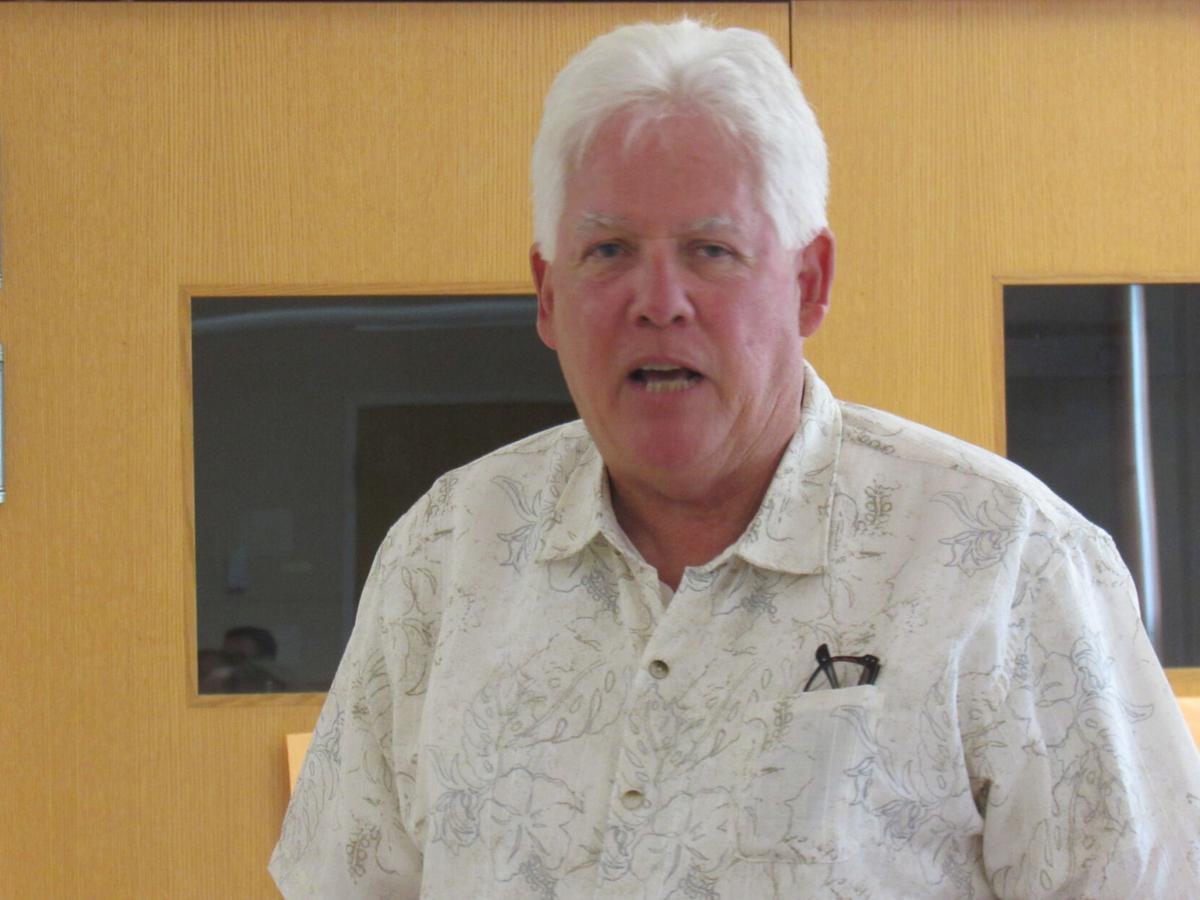 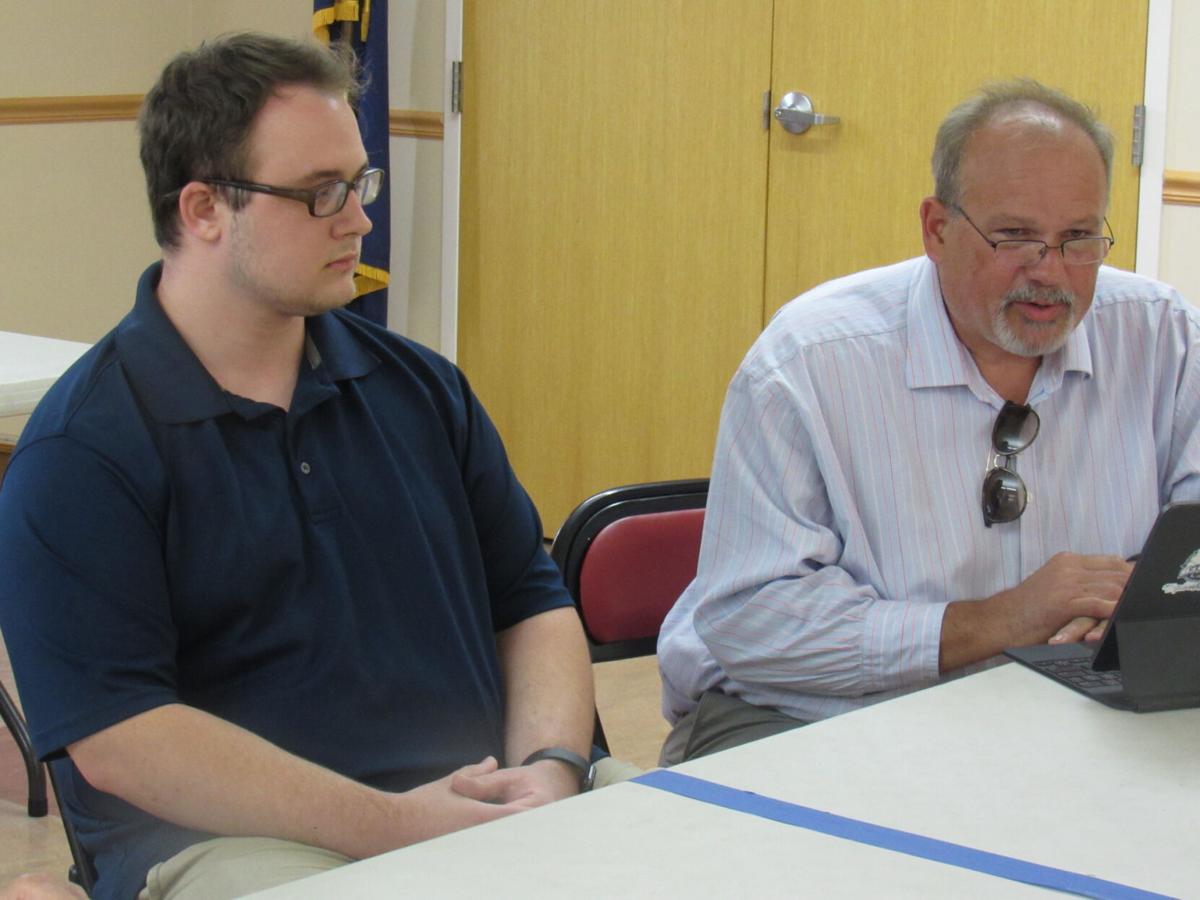 Samuel D. Carbone Jr., right, has opted not to seek another term on the Massena Town Council. He’s pictured with Kyle White, who was nominated for a town council position during this week’s Democratic caucus. Bob Beckstead/Watertown Daily Times

Samuel D. Carbone Jr., right, has opted not to seek another term on the Massena Town Council. He’s pictured with Kyle White, who was nominated for a town council position during this week’s Democratic caucus. Bob Beckstead/Watertown Daily Times

MASSENA — Three members of the Massena Town Council who are not seeking re-election reflected on their time in office during Tuesday night’s Democratic caucus.

Mr. Nicola, who has served on both the town and village boards for more than 30 years and had served several years as deputy supervisor, was re-elected to another four-year term in November 2017. He said, after consulting with his wife, he decided not to seek another term.

“Very briefly, 30-plus years, seven supervisors. I’ve done my duty and I appreciate all the help and support that I got from Supervisor Steve — very conscientious, very hard-working, easy to work with, always prepared,” he said.

Mr. O’Shaughnessy defeated former Town Supervisor Joseph D. Gray in November 2017 to capture his first term in office as supervisor. Prior to that, he had been elected to a four-year term as council member in November 2015, and also served 10 years on the Town Planning Board, including five years as board chairman.

“The one person in this world who kept me on the straight and narrow is this guy, Senior Town Councilman Albert Nicola, and I couldn’t have done it without you,” he said.

During Mr. O’Shaughnessy’s tenure as supervisor, Massena Memorial Hospital, previously a town-owned facility, was sold to St. Lawrence Health, but not without concerns from some members of the public.

Mr. Carbone, the current deputy supervisor, was elected to his first term on the council in November 2013 and ran unopposed in 2017. Now, he said, it’s time to take a break from his political career.

A New York Power Authority retiree, he noted that when he first started, Mr. O’Shaughnessy was his supervisor.

“It’s ironic that we’re back in that position again with him as supervisor,” Mr. Carbone said.

He said, although he’s not running for re-election, he would like to continue serving the community.

“It is with a heavy heart that I pause my political career and hope I can possibly serve our community’s needs in the future. I am very proud of the progress we have made thus far and have continually worked for the betterment of Massena. It is very difficult for me to leave the great work that we have in motion behind, but I have great hopes that the work we have started to bring our town back to its former glory will continue and Massena will be more prosperous than ever,” he said.

It wasn’t an easy decision not to seek another term, he said.

“This decision does not come lightly. However, I feel it is best for the town of Massena that I address the needs of myself and my family before continuing at this time. I will always be an advocate for Massena and will continue to promote our town and foster the advancements we have made for our community. I have worn many hats over the years and have hung up a few of them, but my thoughts and love for Massena will prevail,” Mr. Carbone said.