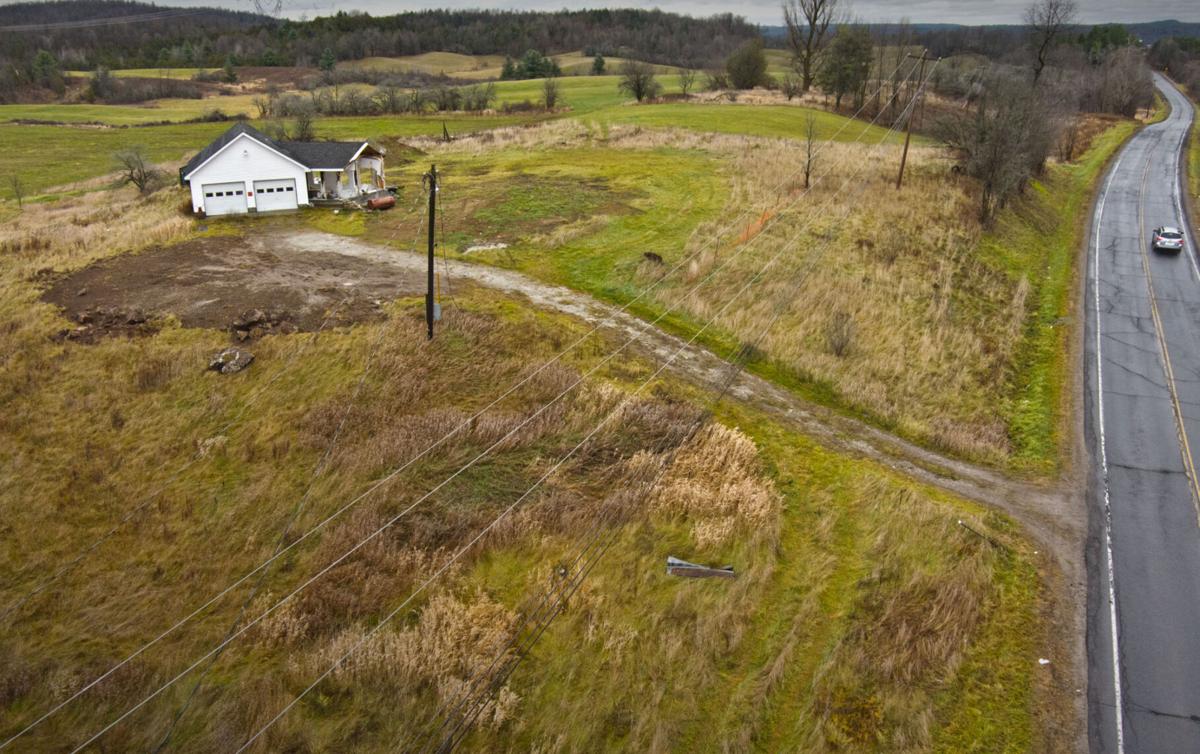 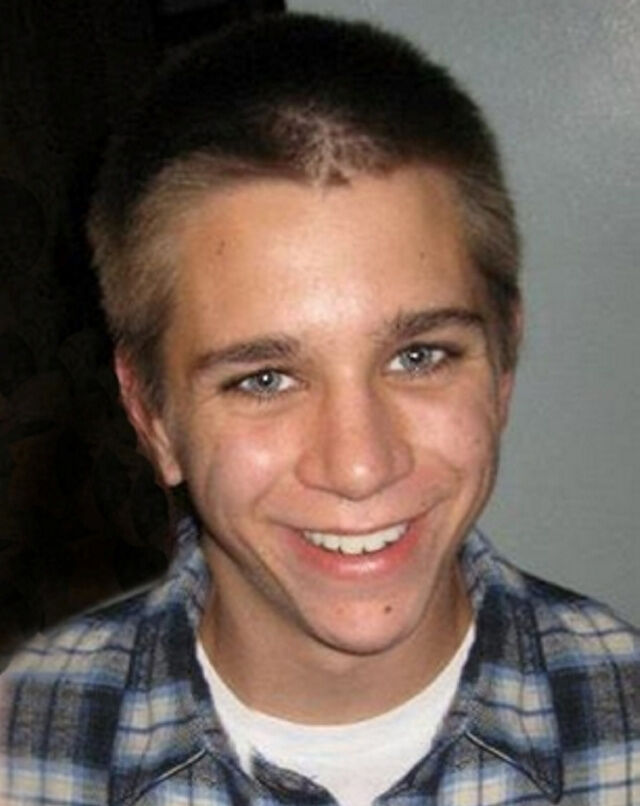 EDWARDS — State police on Friday afternoon confirmed to the Times that the Tuesday investigation at an Edwards property was part of the eight-year search for Colin W. Gillis.

The unoccupied, burned out property was dug up with heavy machinery Tuesday afternoon on County Route 24.

Mr. Gillis, then 18 years old, was last seen in the early morning hours of March 11, 2012, walking on Route 3 toward Piercefield after leaving a party.

The St. Lawrence County District Attorney’s Office has been briefed on the case and this week’s dig, but state police and the DA’s office have declined to comment further at this time.

Mr. Gillis’ disappearance eight years ago weighs heavily on Tupper Lake today. His missing poster is prominently displayed at the deli counter at Shaheen’s IGA and other establishments around town. Every village board meeting begins with a moment of silence “for the safe return of Colin Gillis and for his family.” And announcements about the investigation, like this one, reignite discussion over what people suspect happened.

Mr. Gillis was a freshman at SUNY Brockport when he returned home for spring break in March 2012. He attended a party on Paskungameh Road on the west side of town. There was fighting, and he left alone, after his friends, on foot. He was last seen by a motorist at 1:45 a.m. March 11.

Hundreds of Tupper Lakers came out to search the streets, the woods and the waters nearby in the following weeks. Their efforts turned up some personal items by the Setting Pole Dam area, near where he was last seen.

But otherwise, not much further official information has surfaced in the following years, despite his disappearance sparking one of the most extensive searches ever conducted in the area.

Former State Police Troop B Commander Maj. John Tibbitts Jr. said in 2018 that out of his 13-year career in north country law enforcement, Gillis’ case bothers him most. Tibbitts said he had Gillis’ picture on his desk, and he hoped one day the troop can bring closure to his family.

The Adirondack Daily Enterprise contributed to this report.