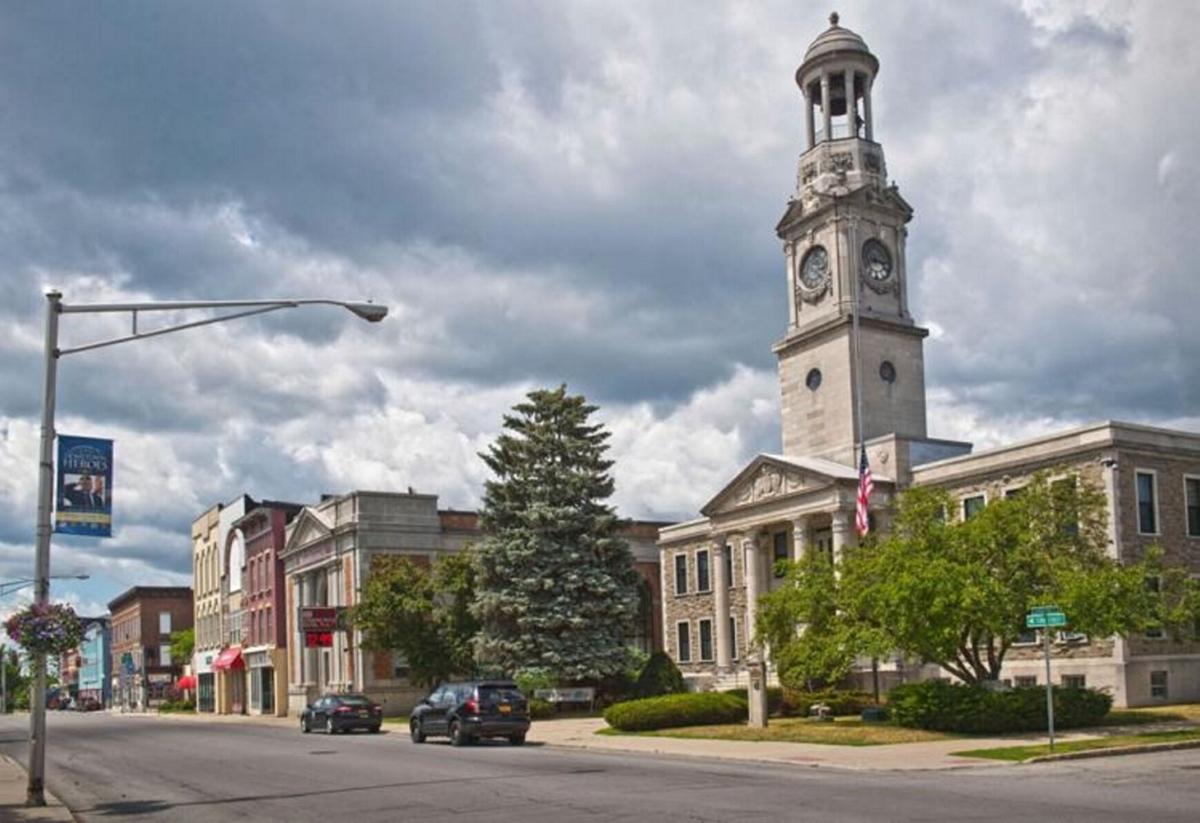 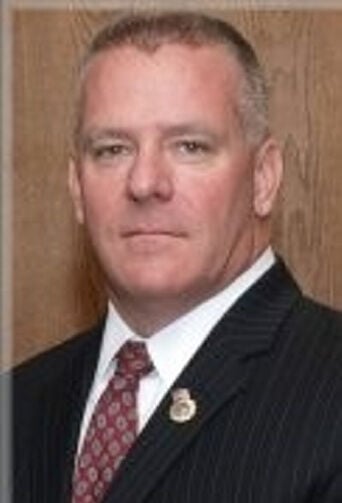 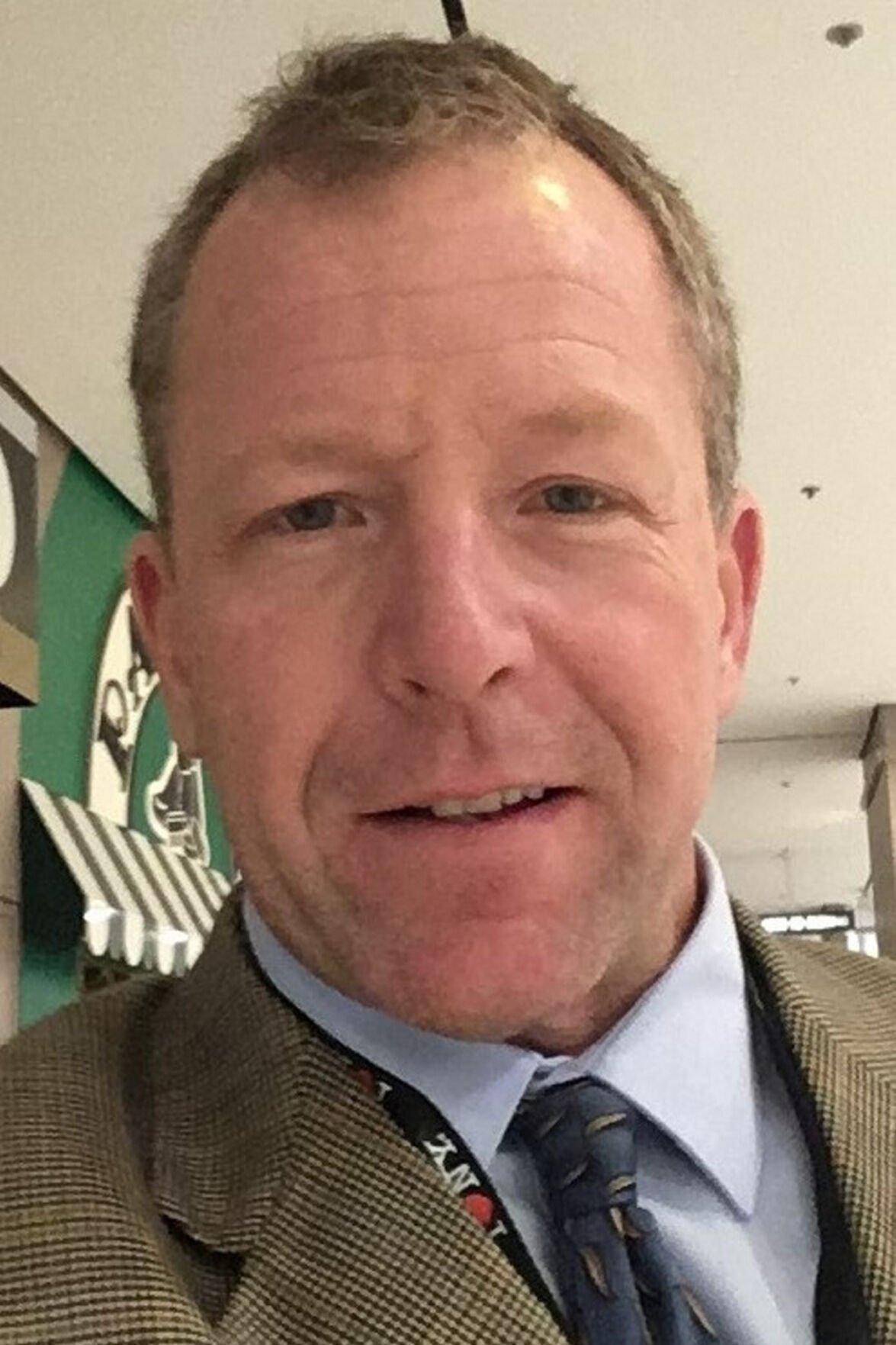 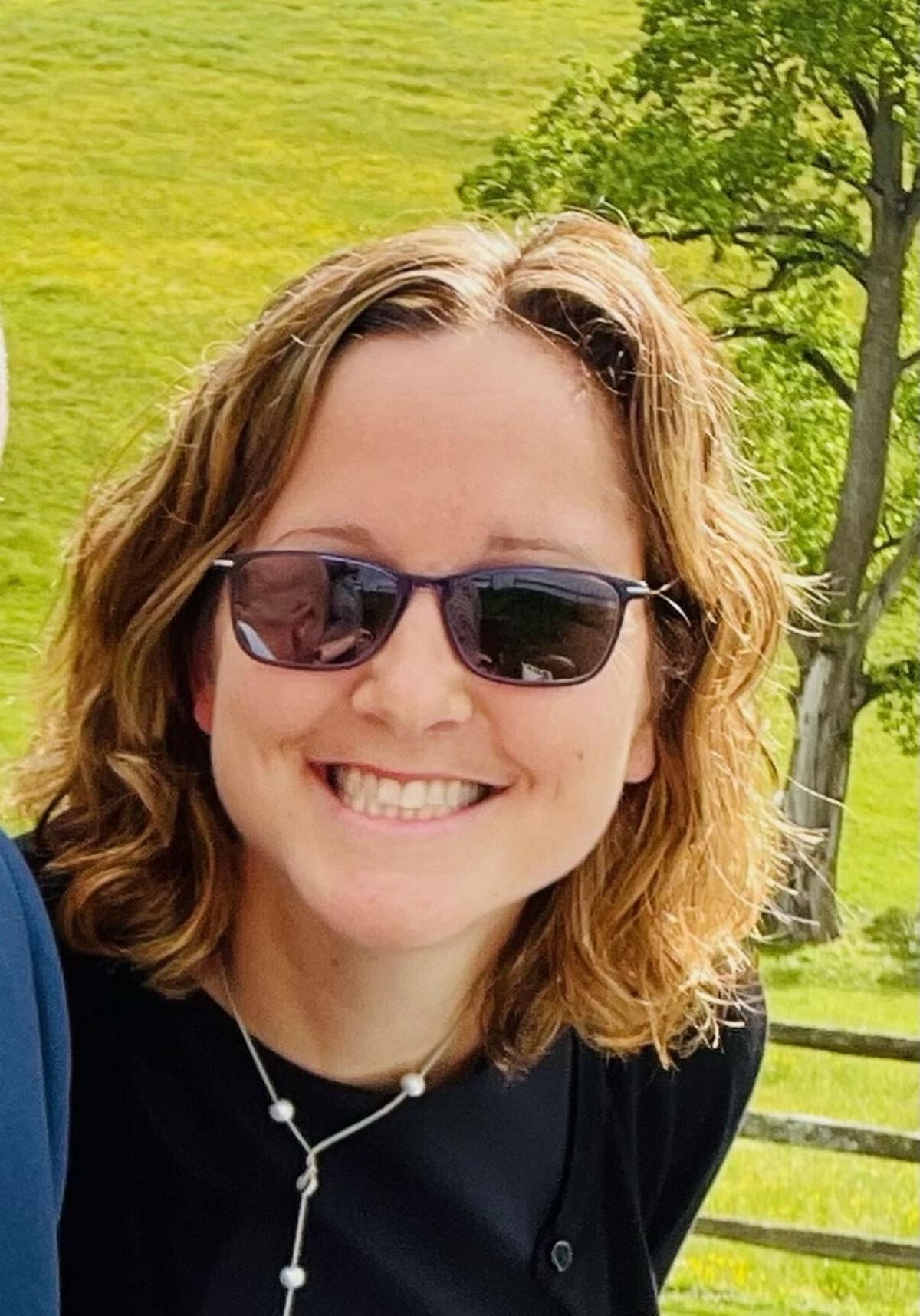 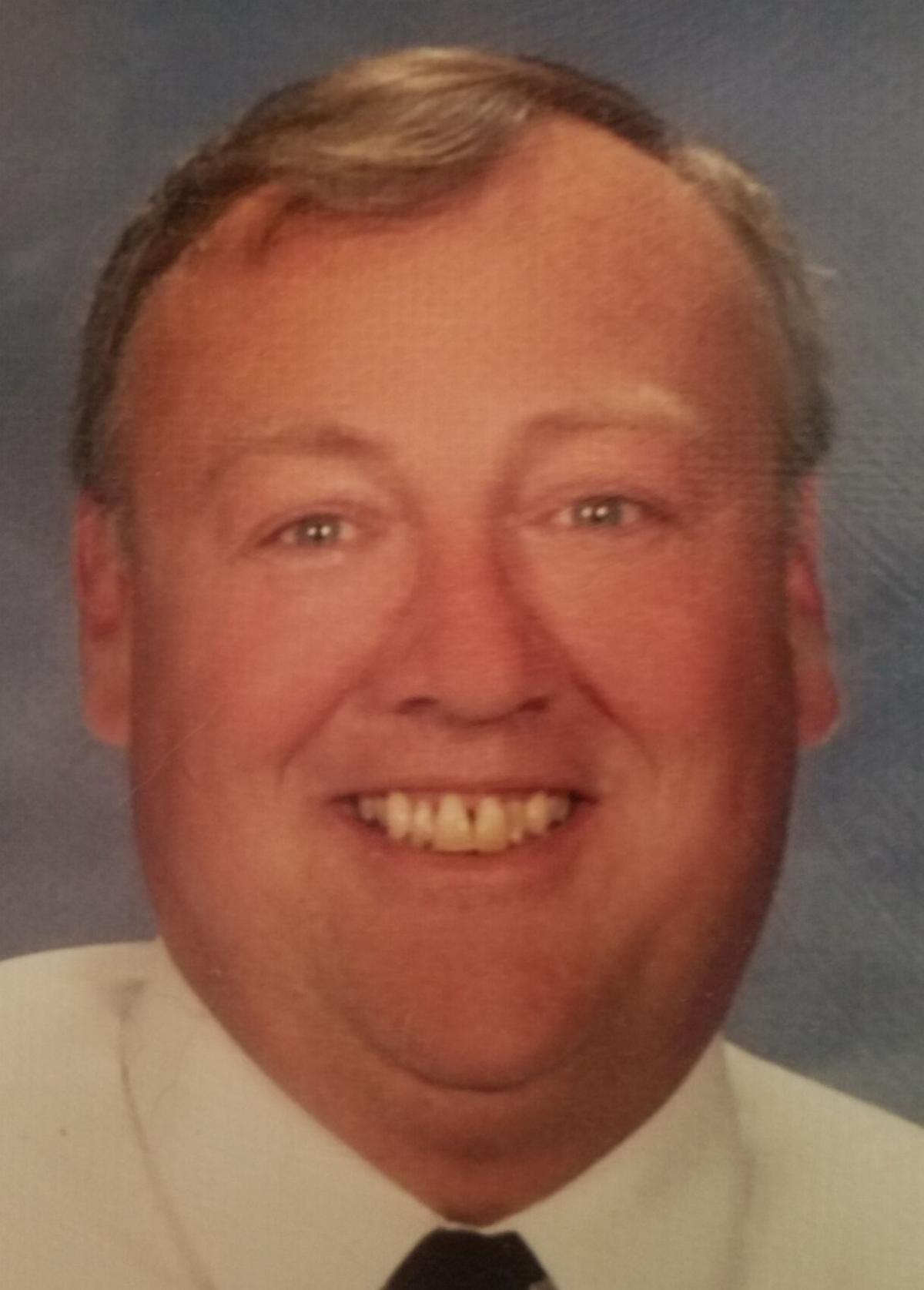 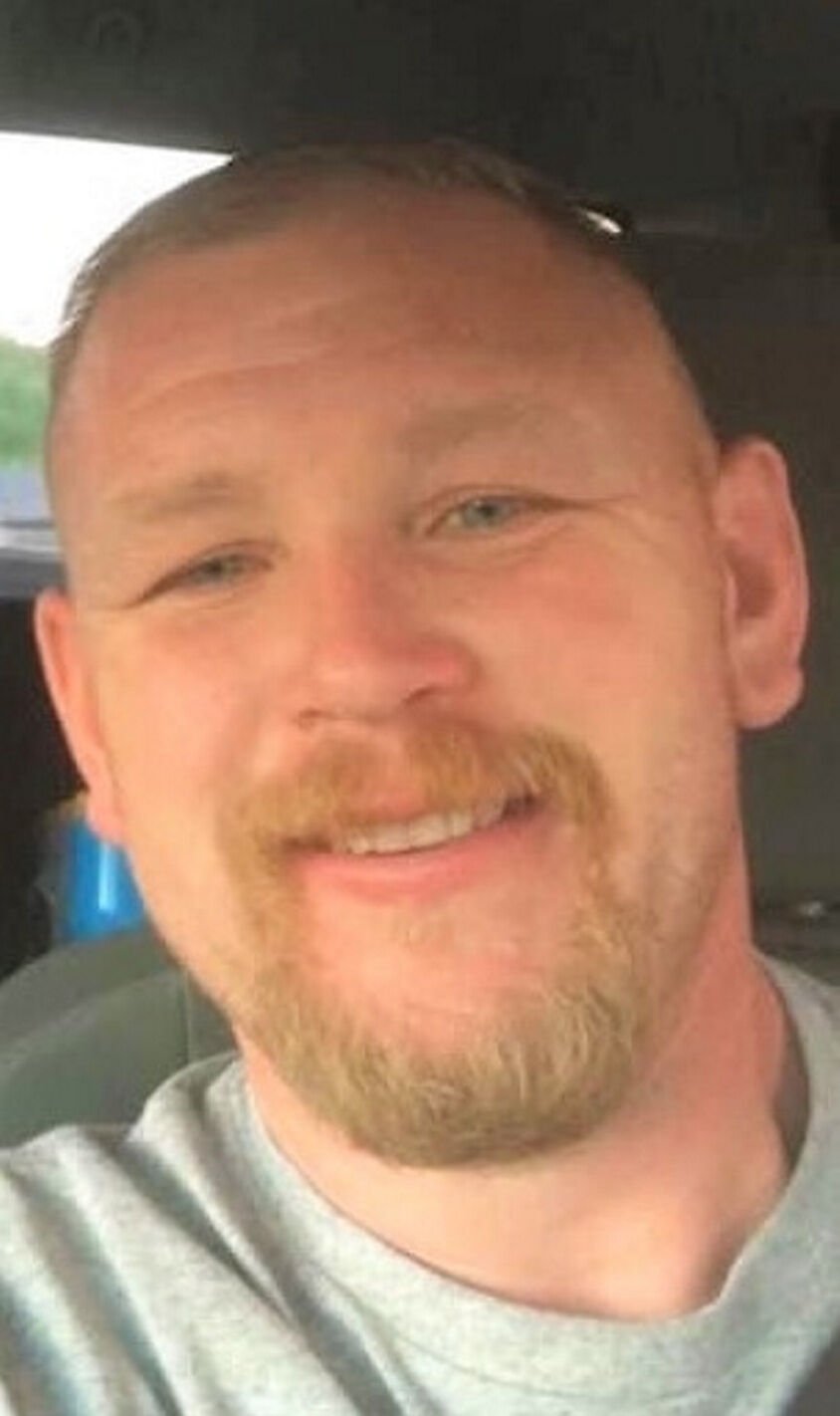 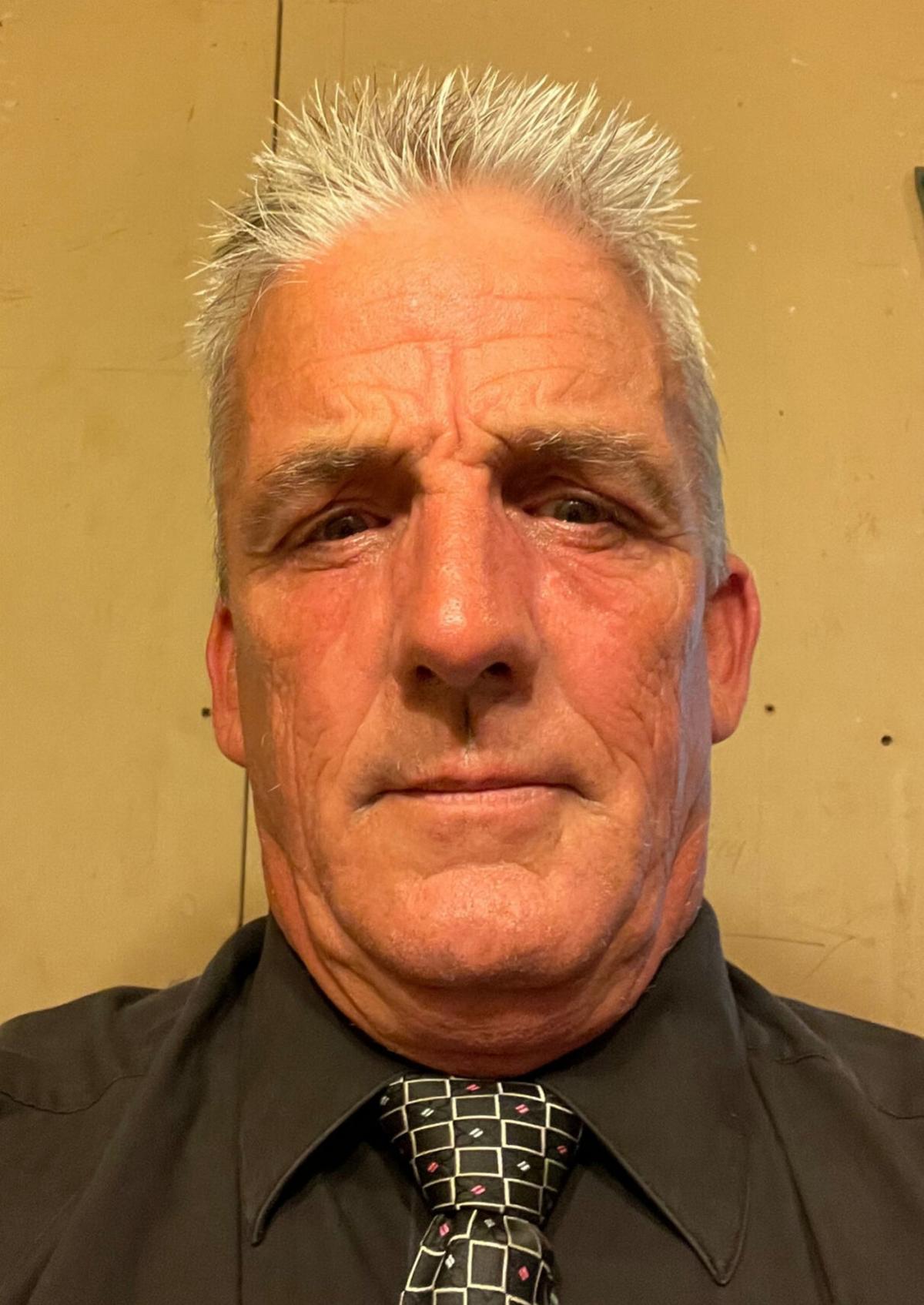 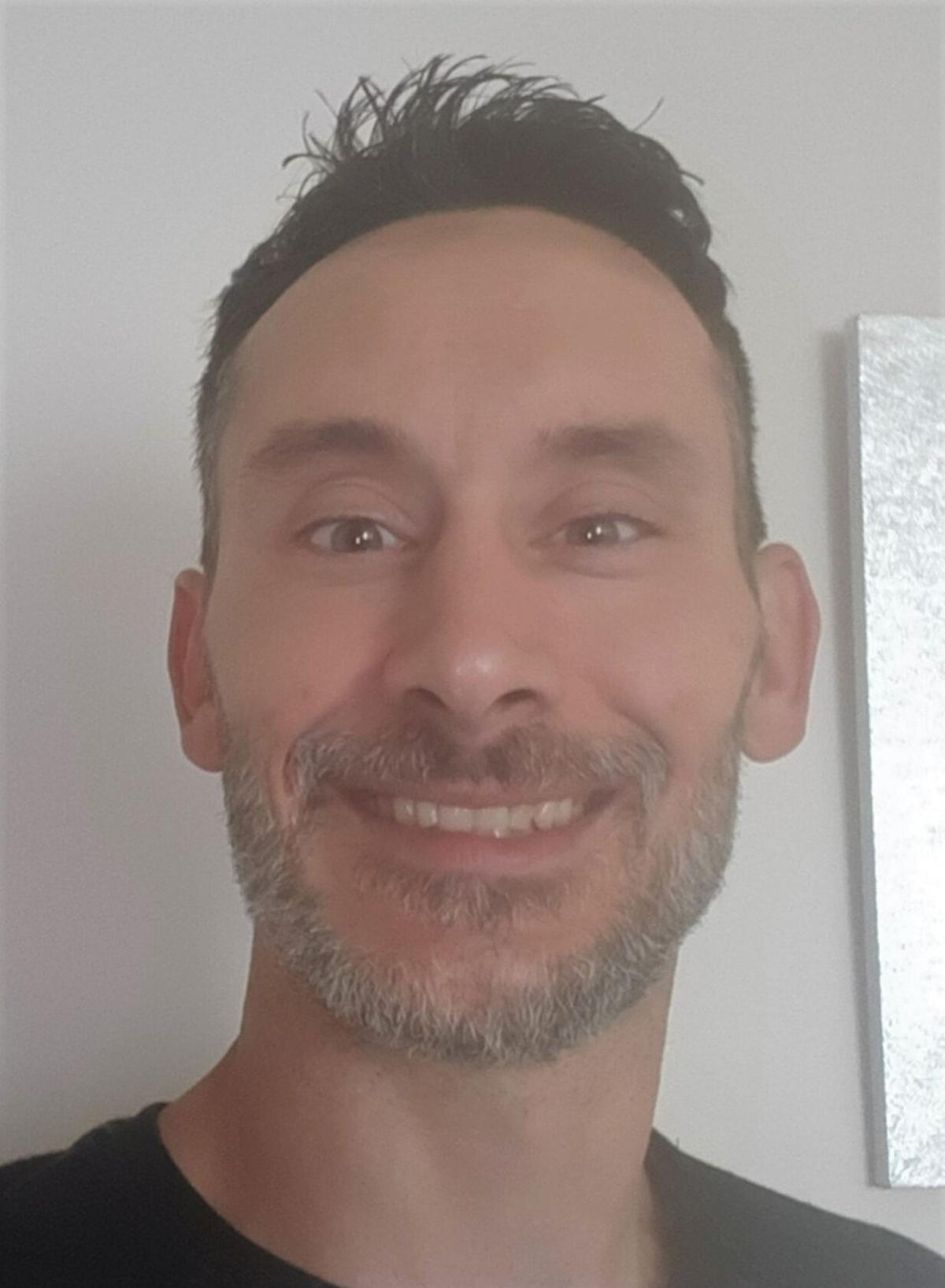 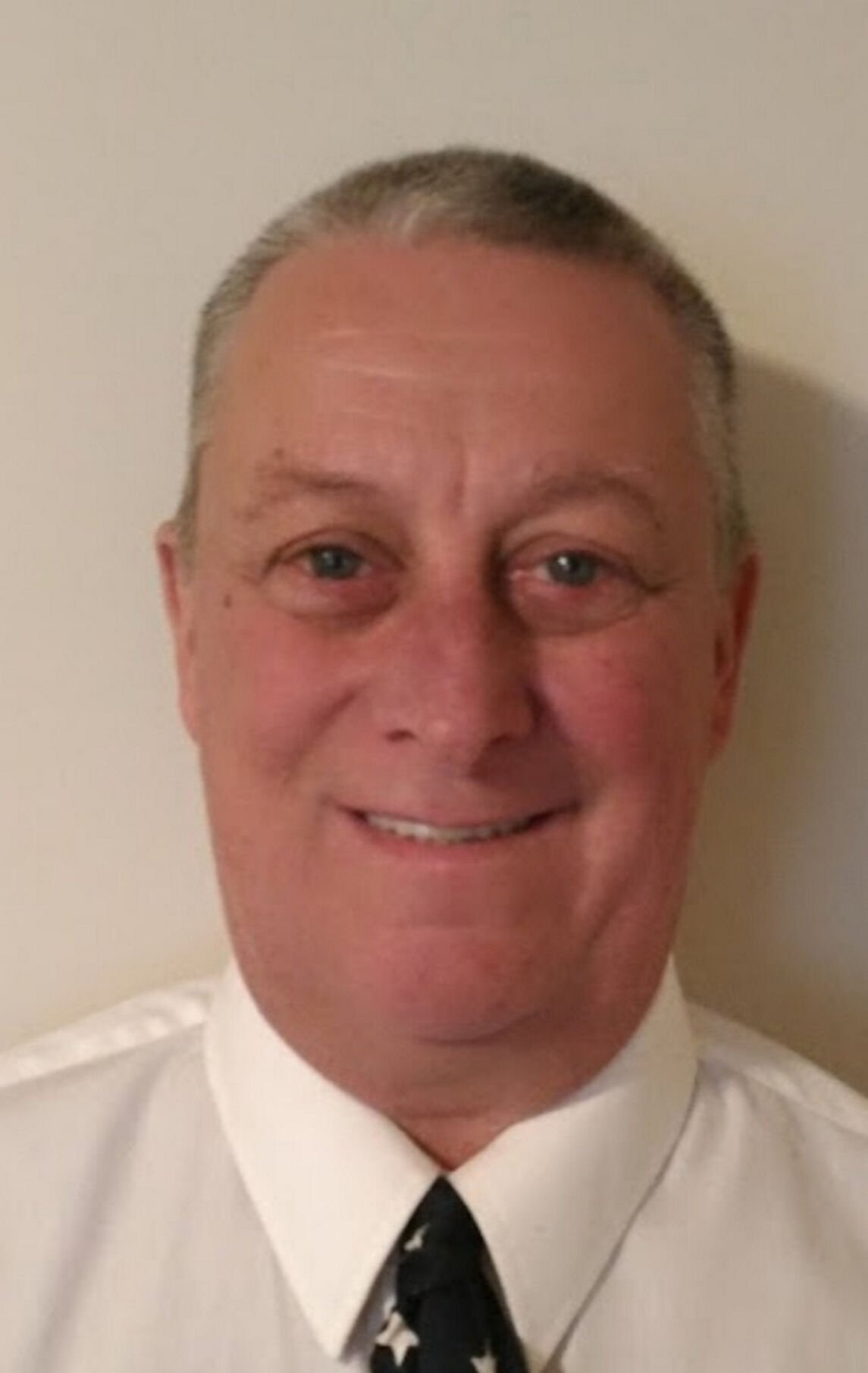 OGDENSBURG — There are three seats up for election on the Ogdensburg City Council and eight candidates seeking votes from city residents.

There are two voting sites in Ogdensburg for the general election on Nov. 2 — the Dobisky Center for those living in Districts 1 to 3 and the Ogdensburg Fire Station for those in Districts 4 to 6. Voting will begin at 6 a.m. with polls closing at 9 p.m.

Mr. Powers, of Elizabeth Street, currently holds the title of sergeant in the New York State Department of Corrections and Community Supervision and is a three-term president of the New York State Correctional Officers and Police Benevolent Association. He is seeking re-election because he wants “to offer the citizens of our great city open, honest and transparent government — something that doesn’t exist at this time.”

“My goals as well as anyone’s should be to build upon what is already established, not to tear it down and call it progress. The taxpayers deserve quality services in all aspects of government,” Mr. Powers said, adding that he wants to re-establish fractured relationships with the St. Lawrence County Board of Legislators and the many departments within the county. “Every elected official relies on the citizens that put them in office. As with my union work, I take that very seriously and I will take take their concerns and bring them to the forefront in an open, honest and transparent government.”

Mr. Powers is running on the Democratic, Republican and Conservative lines.

Mr. Skamperle, of Mansion Avenue, is a high school teacher and father of three children. He is seeking another term because he wants to be a part of the team to help the city grow and attract business.

“Ogdensburg in recent years has had a great team at city hall that has worked hard to accomplish tasks to expand our economy and bring this city to life again,” Mr. Skamperle said. “Whether it’s the cleanup, continued cleanup, and marketing of our city’s Brownfields, partnering with the OBPA to expand our city’s airport, helping to begin turning our Marina district into the reality that the community has desired, just to name a few, I have been a part of this team to revitalize Ogdensburg’s economy and want to continue.”

Mr. Skamperle is running on the Democratic and Conservative lines.

“I would like to continue to be a part of the team that holds value to public safety and offers respect to city employees who work hard to provide quality service for the betterment of our community,” he said. “I also want to be a part of the team which brings back ‘open government’ where the community can give input that is respected and matters. The struggle is real and I look forward to the challenge.”

Ms. Kennedy, of Rensselaer Avenue, is completing her first full term and is running for re-election to stand up for her community.

“When I first decided to run for City Council four years ago, I really had no idea what being on council entailed, but I knew that I wanted to contribute to the community that I was raised in,” Ms. Kennedy said. “Now flash forward to this current election, I am most looking forward to showing my daughter that women can do anything and we will not be silenced. I want my kids to know what standing up for your community looks like.”

She added: “I am not ready to walk away from this community. I will continue to be a voice even with the current opposition.”

Ms. Kennedy is running on the Democratic and Conservative lines.

Mr. Breen, of Ford Street, is an Ogdensburg native and was in the U.S. Navy for 20 years. He is currently the treasurer for the Ogdensburg Democratic Committee, a position he’s held for almost 18 years.

He said he is running because he feels the three incumbents are not being “open-minded” and not trying to work with what has been called the “majority” of council — Mayor Jeffrey M. Skelly and councilors John A. Rishe, Steven M. Fisher and William B. Dillabough.

“I think I can do better and be more open-minded than the three people that have been there for a while,” Mr. Breen said. “They bring no other options to the table. They don’t want to work together and sit and have a conversation.”

Mr. Breen said if he is not elected in November, he will continue to run for office in the future.

“I am in this for the long haul,” Mr. Breen said. He is running as an independent.

Mr. Edie, of Jefferson Avenue, works at F.X. Caprara. He says he is running because he is raising a family in the city and wants to be a voice in the community.

“I would also like to see a safe place for my children and our families, and for our city to prosper,” Mr. Edie said. “I know one voice won’t change everything, but I will be a voice heard.”

Mr. Lesperance, of New York Avenue, is running as an independent.

“I would like to serve as a city councilor to bring new ideas and be as transparent to all of the citizens of this great city,” Mr. Lesperance said. “I want to be a part of MOGA, making Ogdensburg great again.”

Mr. Worden, of Rosseel Street, was raised in the city and graduated from Ogdensburg Free Academy. He has a son and is a mechanical technician for JMS Mechanicals.

For Mr. Worden, he wants join council to serve the community.

“I decided to run for council because of many reasons, but first and foremost is to serve and support my community in hopes for a brighter future for the next generation to be proud of where they came from,” Mr. Worden, a Republican, said.

The last candidate to join the race as a write-in was Mr. Mehaffy, of Mechanic Street. A 63-year-old retiree from the St. Lawrence Psychiatric Center and an officer at the Ogdensburg Moose Lodge, he said that he believes the community has many great qualities and leaders.

“I intend on being one of those leaders and taking Ogdensburg forward,” Mr. Mehaffy said. “I will work toward new business and waterfront development. For years our city has spent too much money on studies that say the same thing. Let’s move on to the future and get the ball rolling.”

It's refreshing all the candidates running for City Council seats keeping it clean and not bashing each other or making up lies like the last four did when they ran for Office. The current Mayor continues his bashing of the incumbents in his recent letter to the editor and the current Unqualified Unprofessional City Manager (UUCM) makes negative remarks about the incumbents in his press releases on the City's website and on his social media. One has to ask, why does the Mayor and UUCM feel the need to make these dirty rotten remarks about the incumbents? One can only assume the Mayor and UUCM don't like the incumbents holding them accountable or questioning them for their actions. Newcomers running for Office may offer accountability but it is well known some work for, with or have some allegiance to the current majority of Council, thus a conflict of interest. It's a sure bet if you vote for the incumbents you get honesty, accountability and transparency.

Worden is an employee of Mayor Mike Skelly.