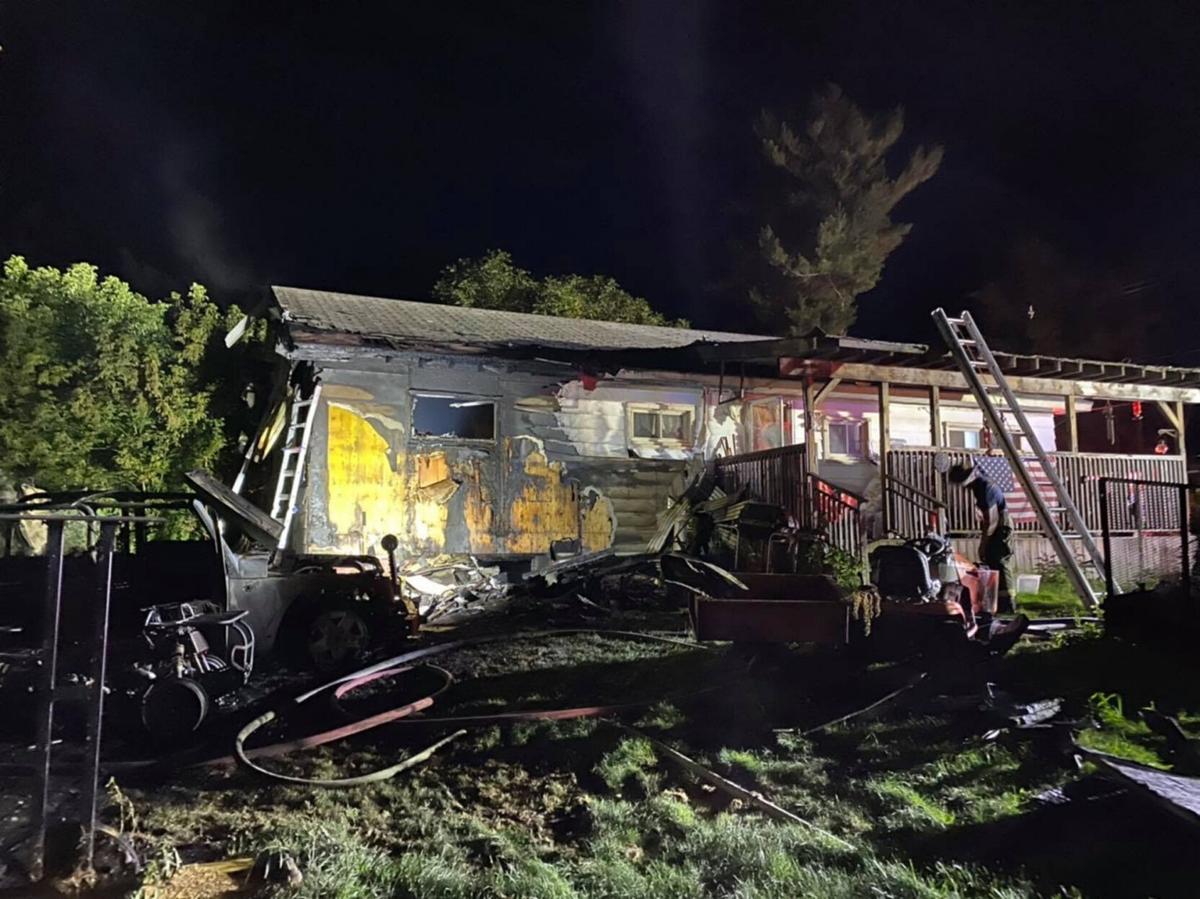 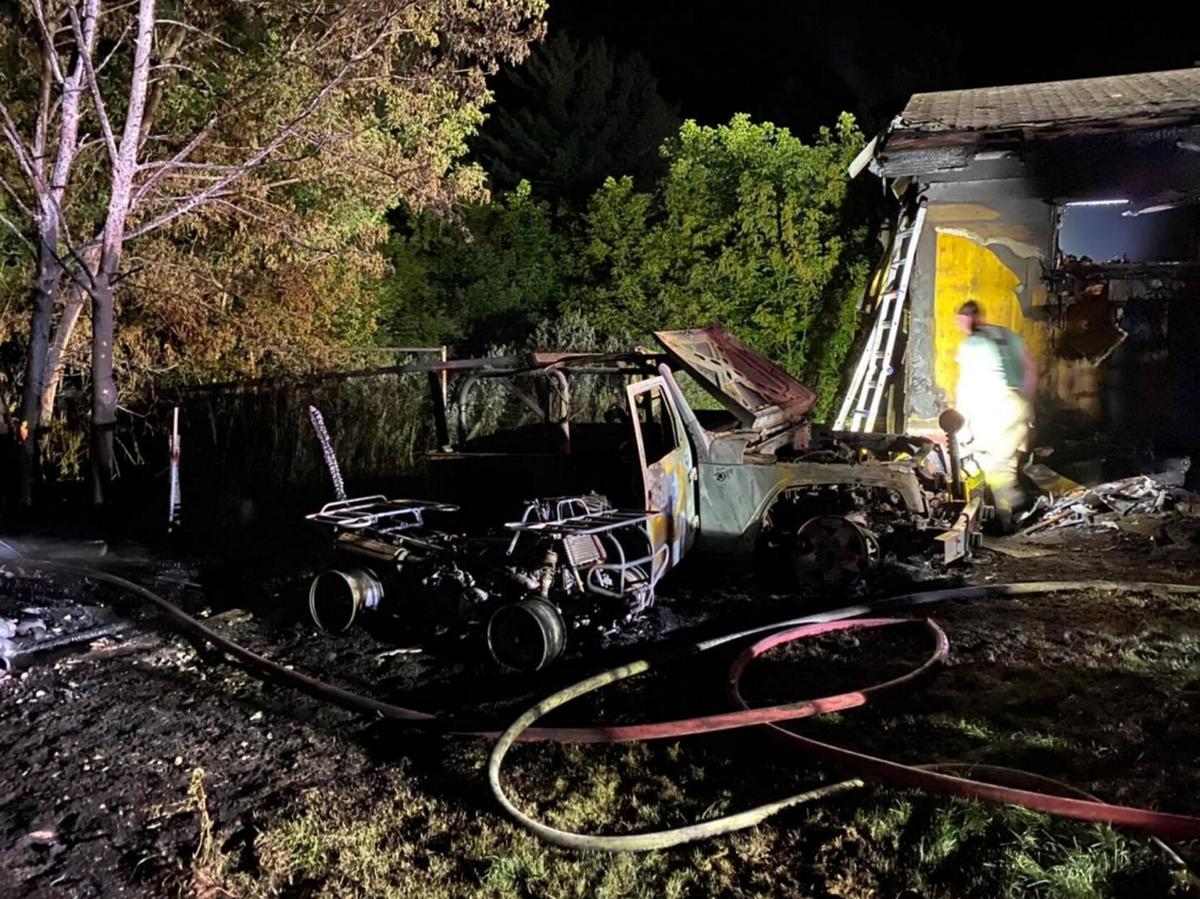 GOUVERNEUR — First responders successfully rescued a man and his dog after his house caught on fire early Wednesday morning.

At about 12:45 a.m., the Gouverneur Fire Department responded to a fire on Little York Road in the town of Fowler. Crews found a garage and nearby vehicle fully engulfed. The back of the house was in flames as well.

Firefighters found one person and a dog sleeping in the living room of the house. They were able to get them out safely, according to a Facebook post by the Gouverneur Fire Department.

“The engine crews did a great job knocking the fire down limiting the damage to the dwelling to the rear of the structure,” the post reads. “The garage and vehicle were a total loss. There were no injuries reported.”