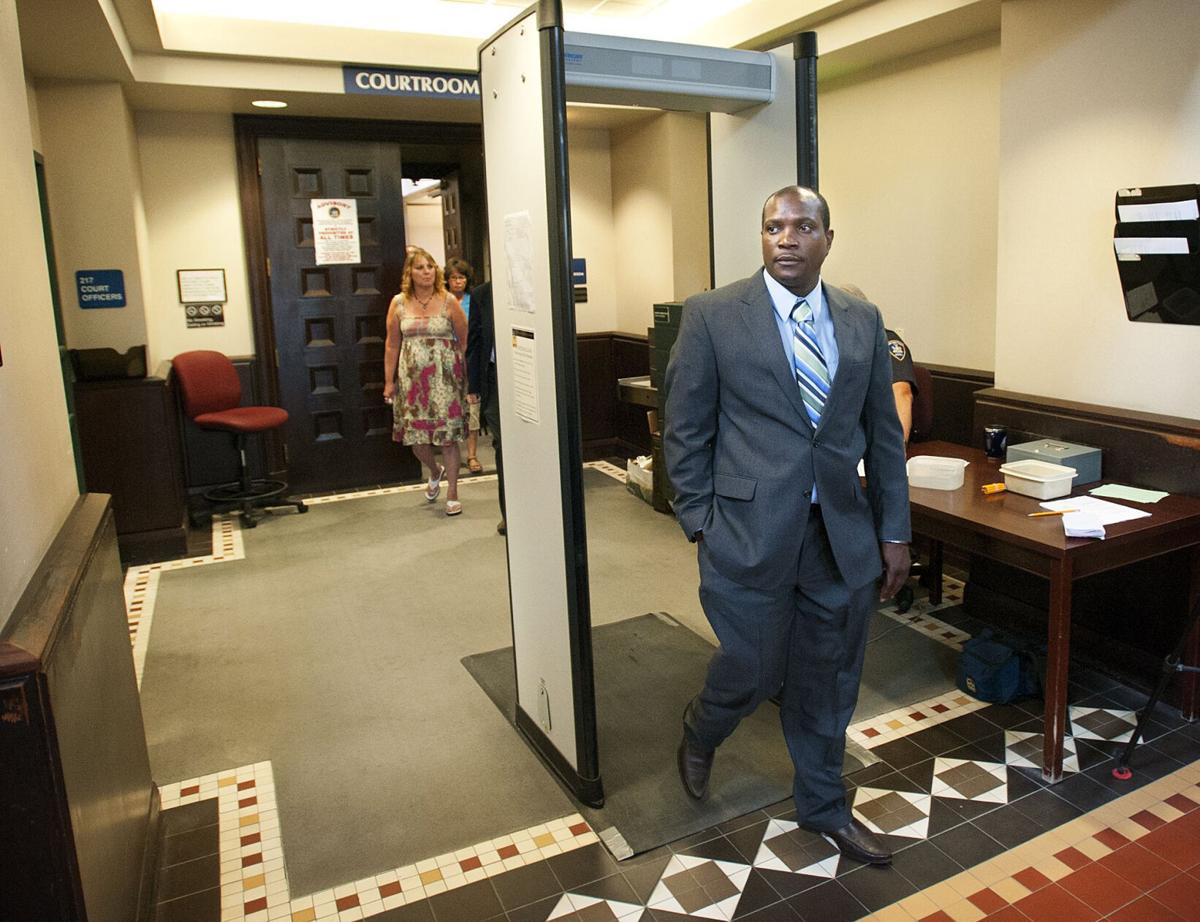 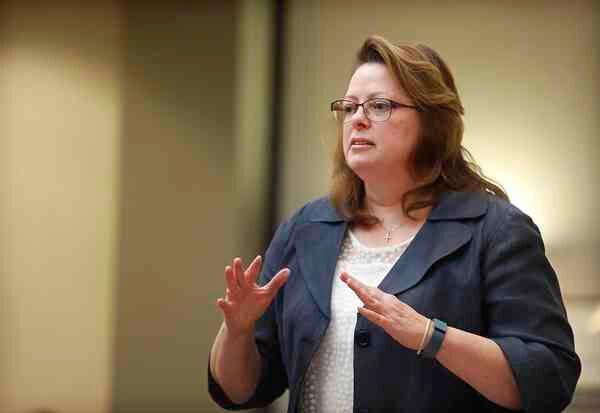 Action against the village of Potsdam, its police department and Officer Mark Murray, as well as Onondaga County District Attorney William Fitzpatrick, remains pending in the case. Mr. Fitzpatrick assisted Ms. Rain in the prosecution of Mr. Hillary. All St. Lawrence County defendants, including former Sheriff Kevin M. Wells, were dismissed from the case in February 2019.

Garrett was strangled to death Oct. 24, 2011, at a Market Street apartment he shared with his mother and younger brother. Mr. Hillary, a former Clarkson University men’s soccer coach now living out of the area, dated Ms. Collins, who had also previously dated Mr. Jones. Two days after the youth’s death, Mr. Hillary, who is Black, was taken into custody by village police, strip-searched and held for 10 hours, but never charged.

Ms. Rain’s 2013 campaign for the district attorney position included harsh criticisms of then-DA Nicole M. Duve for not bringing Garrett’s murderer to justice. Ms. Rain took office in January 2014, and by May 2014, Mr. Hillary was indicted on a murder count. Mr. Hillary was acquitted of all counts against him at a bench trial in August 2016.

He filed suit in May 2017 claiming, among other things, prosecutorial misconduct by Ms. Rain, alleging his arrest was made to fulfill a campaign promise and had no evidence to support it. He also alleged Ms. Rain conspired against him in an attempt to obtain a successful prosecution.

“Rain’s decisions as to the manner in which she prosecuted Hillary, including seeking assistance from Fitzpatrick, were ‘simply implementations of the prosecutorial decision’ to prosecute Hillary for a state crime,” the judge wrote, again citing case law.

The judge also determined Mr. Hillary failed to establish facts that would have supported a conspiracy claim against Ms. Rain. Judge Sharpe wrote Mr. Hillary’s complaint failed to identify the existence of any agreement between unidentified co-conspirators, was vague as Ms. Rain’s purported participation on the alleged conspiracy and failed to specifically identify any alleged co-conspirators, among other findings.

The judge further dismissed conspiracy and equal protection claims against Mr. Jones. The judge ruled that, under law, these claims could be only be brought against Mr. Jones if Mr. Jones “acted under color of state law to deprive Hillary of his constitutional rights.” The judge determined that while Mr. Jones is a deputy sheriff, his alleged involvement in the case was as a private party, not a “state actor,” and the fact that he is a deputy sheriff “is merely coincidental with his involvement in the case.”