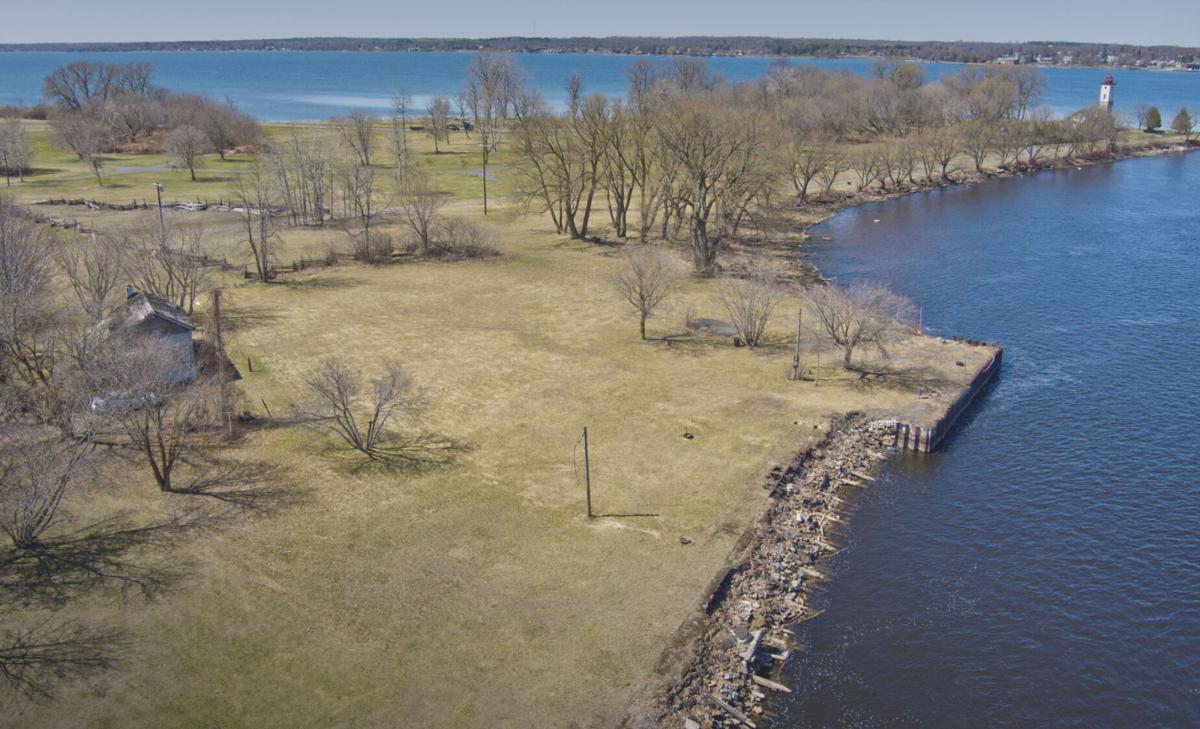 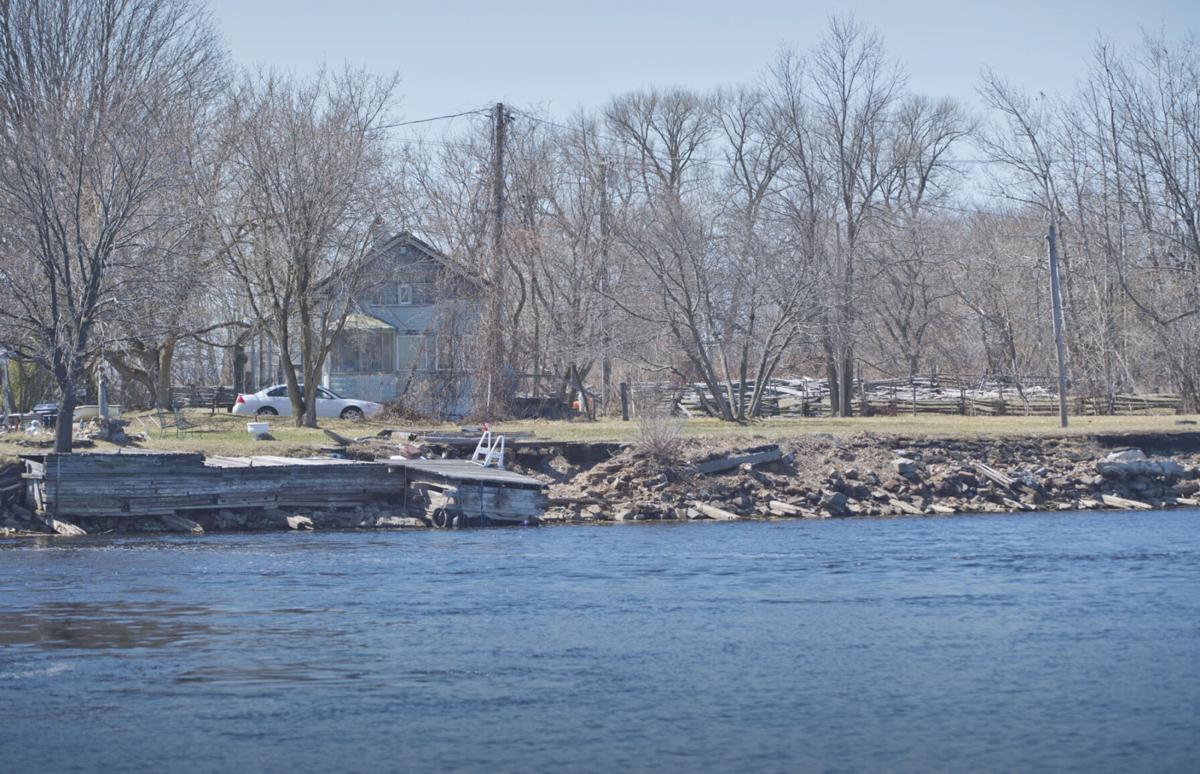 “The property we bought has the remains of the actual fort on it,” Fort Association President Barbara O’Keefe said. “Underneath it, archeologists have found at least the bastion of the fort and a lot of 18th century artifacts from the French and British period and the War of 1812, the American period.”

In addition to the land, the association has also been given ownership of previous artifacts that were recovered, which are showcased at the New York State Museum in Albany and at SUNY Potsdam.

The park would consist of interpretive panels with information of what has been uncovered underground, but the association still needs to assess the areas before opening them to the public.

The fort will also undergo a complete makeover to its waterfront and shoreline thanks to a $1.3 million state flood resiliency grant to renovate damage caused by flooding in 2017 and 2019 — also known as the Lake Ontario Resiliency and Economic Development Initiative.

“On the Oswegatchie side, it’s going to be a natural shoreline using planting, tree roots and riprap which will encourage fishing,” Mrs. O’Keefe said. “On the St. Lawrence (River) side, some of the trails and the access road to the lighthouse are going to be raised and there will be an observation deck.”

In 2018, the fort officially opened its Abbie Picquet Interpretive Trail, which encouraged local and out of state tourism, but some of the trails were damaged due to flooding.

With part of the grant being used to raise the trails, Mrs. O’Keefe is hopeful the interpretive trail will continue to be something Ogdensburg residents and tourists can enjoy.

“In the summer in 2019, the parking lot was loaded with out of state cars,” Mrs. O’Keefe said. “It’s beautiful, you can walk or sit on the benches and watch the ships go by.”

The association is meeting Friday to discuss more in-depth details and dates but will not have an official start date for their upcoming projects until then. Updates can be found on their website at fort1749.org.