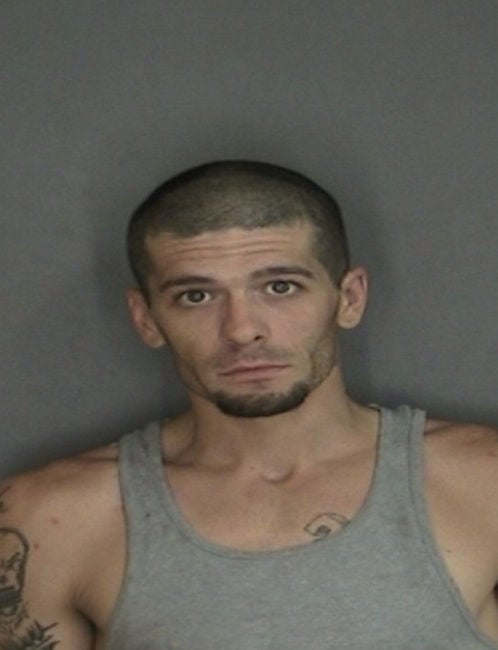 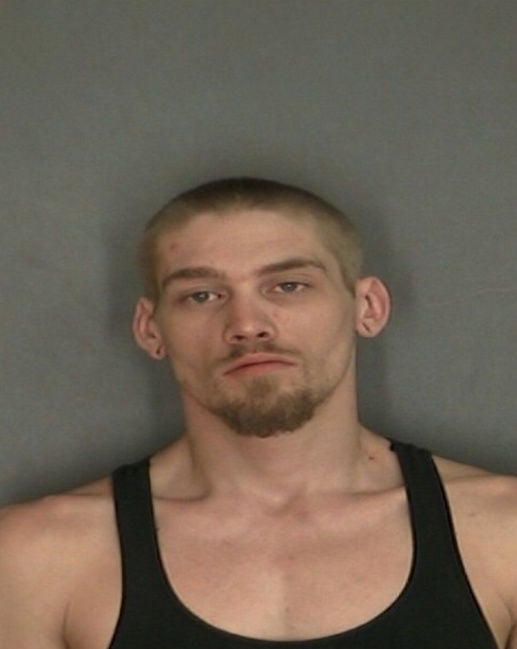 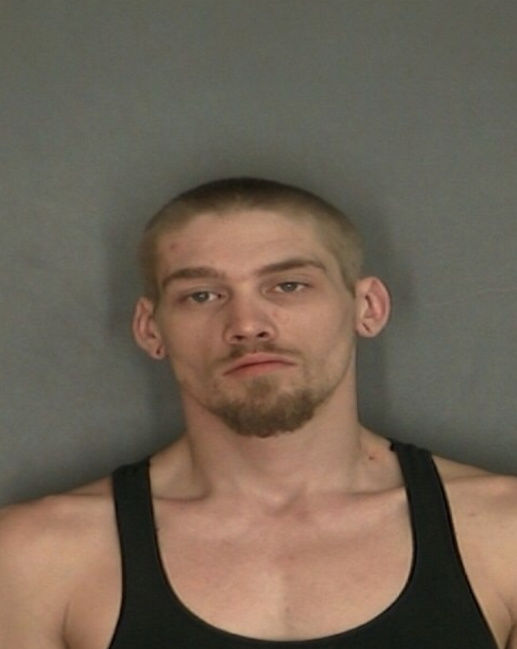 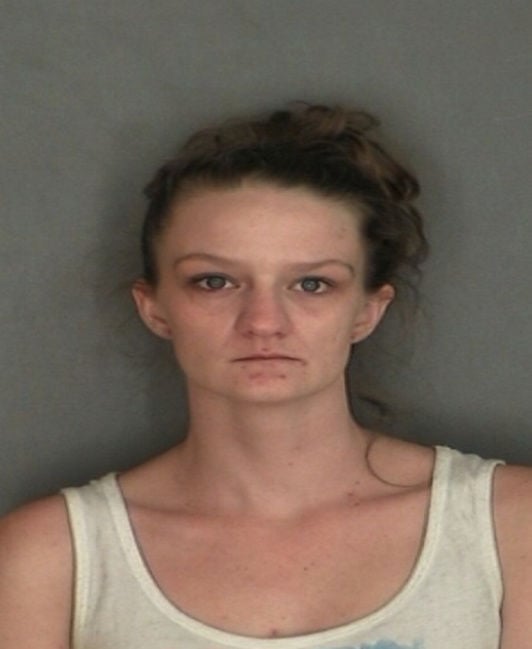 OGDENSBURG — A city man who allegedly fled police on July 17 on foot when they tried to arrest him on a warrant was allegedly found in possession of a methamphetamine lab and led to three more arrests.

City police charged Nathan G. Corbine, 29, Jessica L. Pray, 26, Brittany L. Remi, 30, and Steven E. Davis, 29, all of 625 Franklin St., each with one count of the A-II felony of second-degree criminal possession of a controlled substance and third-degree unlawful manufacturing of methamphetamine a class D felony.

Mr. Davis was additionally charged with a second count of third-degree unlawful manufacturing of methamphetamine as well as two misdemeanors of petit larceny and resisting arrest.

Police charge at about 10:36 p.m. on July 17, the police department’s Narcotics Enforcement Unit attempted to arrest Mr. Davis on an outstanding warrant. After a foot pursuit, Mr. Davis was taken into custody and was found to be in possession of a one-pot methamphetamine lab in his back pack. Due the volatile nature of the “one-pot,” the Ogdensburg Fire Department was requested for assistance.

As the investigation continued, detectives executed a search warrant at his residence on Franklin Street where components and materials used in the manufacturing of methamphetamine were located with his codefendants.

The defendants were all arraigned in City Court and sent to St. Lawrence County jail, Canton, without bail.

The investigation is ongoing and further arrests are possible.