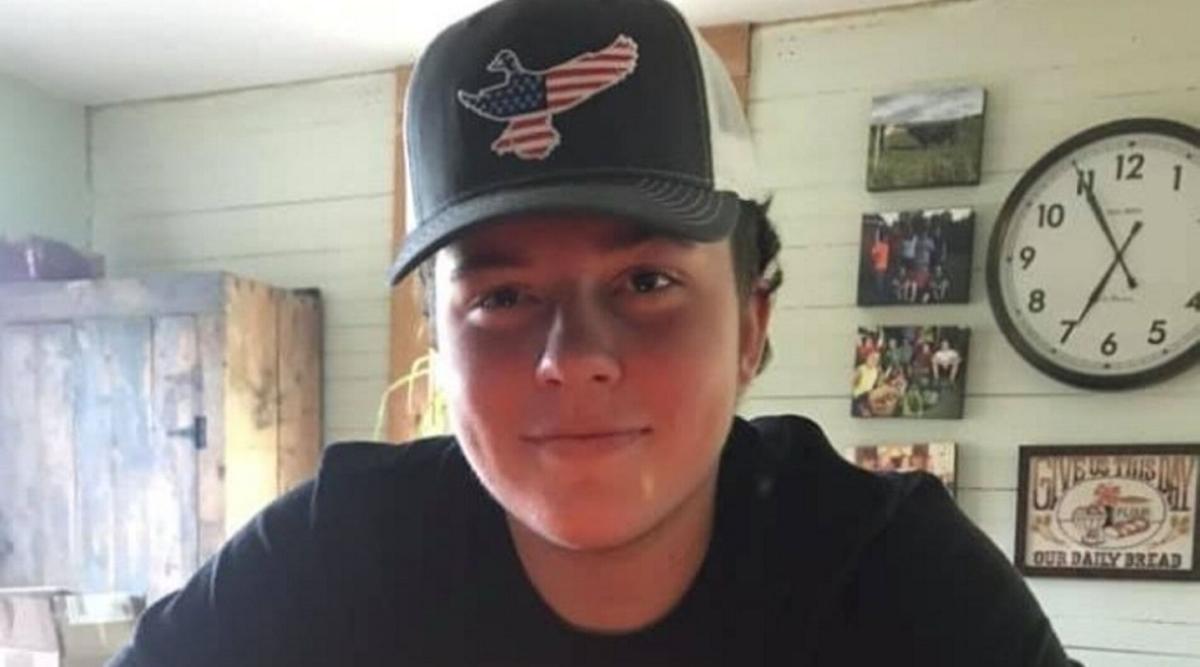 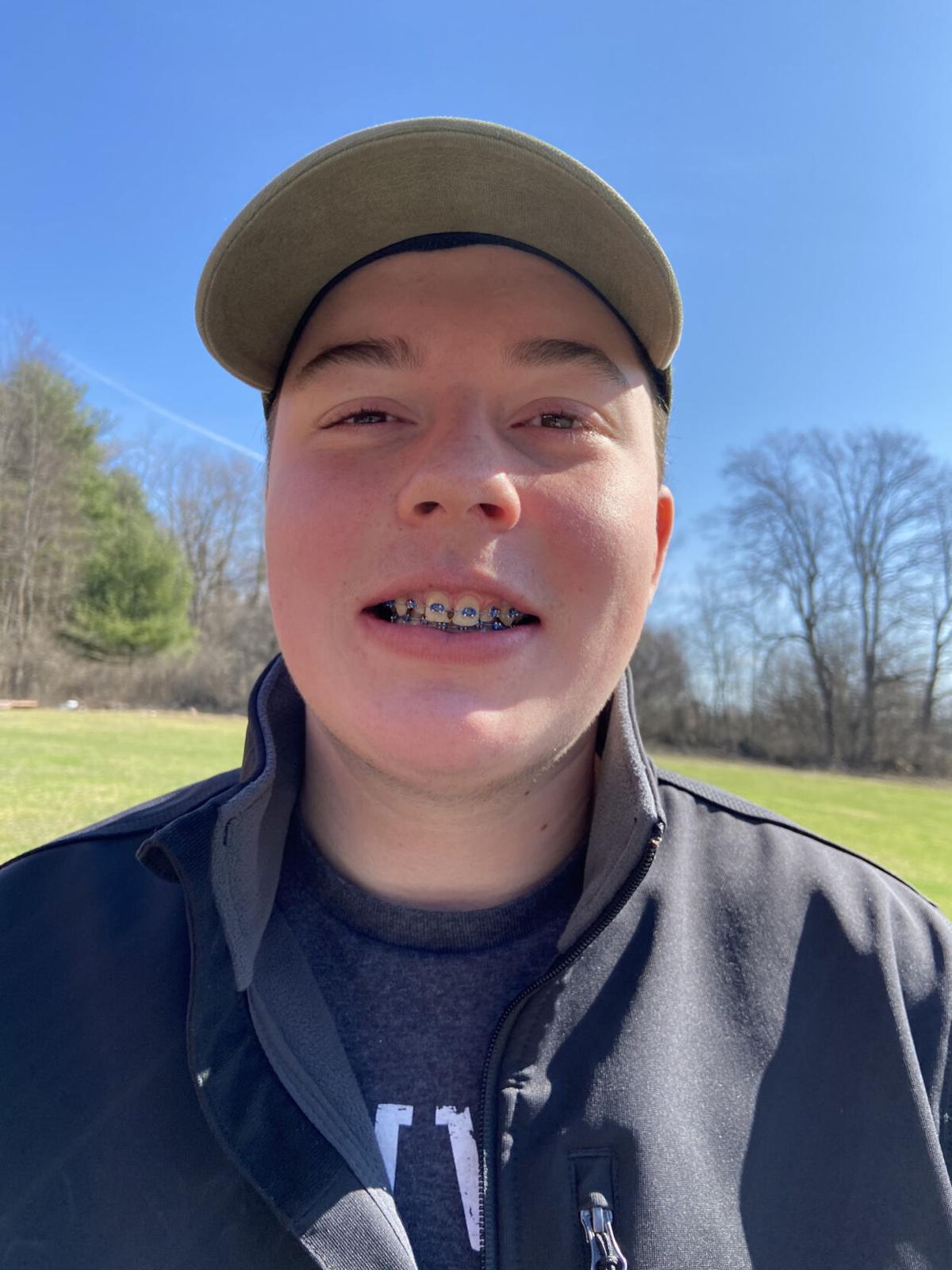 POTSDAM — A family whose teenage son died by suicide after being extorted online is now facing a second predator who is attempting to profit off their late loved one by making what appears to be a fraudulent GoFundMe account in his name.

Darren E. Basford is talking with state police this week about another online exploitation against his son. Riley K. Basford, who was 15 years old, died by suicide Tuesday, March 30, at his father’s home in Potsdam. Riley died after he was extorted by a Facebook user posing as a woman. The user demanded $3,500 or they would share intimate photos Riley had sent them. His family said the threats came in just hours before he died, underscoring the sudden panic and helplessness their beloved child must have felt.

Nearly a month after Riley died, a GoFundMe account was created fraudulently on behalf of the child. It was called “Riley basford’s Memorial.” There was a photo of Riley, and the creator was purported to be David Basford. The description of the fund reads: “Please help us raise money for my son’s memorial we need the money to cover expenses.”

The fund is fake. Mr. Basford’s first name, of course, isn’t David, he has no relatives by that name, and there had already been a genuine GoFundMe account on behalf of Riley, which raised more than $42,300. That GoFundMe had been taken down shortly after Riley’s Celebration of Life earlier this month. The family is still planning to use that money to form a scholarship in Riley’s name, to help young people in the Potsdam area.

Mr. Basford said GoFundMe was notified of the fake account. The fundraising platform responded via email saying there was an investigation into it, but they couldn’t share the results. GoFundMe told Mr. Basford that he should contact local police if he suspected fraudulent activity, so he did.

“I was like, ‘Come on, really?’” Mr. Basford said Wednesday. “You want to profit off my child? I was furious.”

The fake GoFundMe didn’t raise a cent, but that’s not the point to Mr. Basford. His son already endured the extortion from a fake user on Facebook. It’s already horrific enough to attempt to profit off a 15-year-old child who died, but now the family has to deal with a second, fraudulent account attempting to make money off their son. All Mr. Basford and Riley’s mother, Mary C. Rodee, as well as the rest of the family, want to do is spread awareness about their child’s death.

“I just can’t believe people out there,” Riley’s father said. “I’ve seen a lot of bad, being a corrections sergeant now for the last 27 years, but you don’t ever know how bad people can be until you see some of this stuff, and this just hit home.”

Riley’s death came just three weeks after 18-year-old Shylynn M. Dixon died by suicide from a gunshot wound in her home in Lisbon. She, too, had been targeted for manipulation by someone she had sent personal photographs to on Facebook.