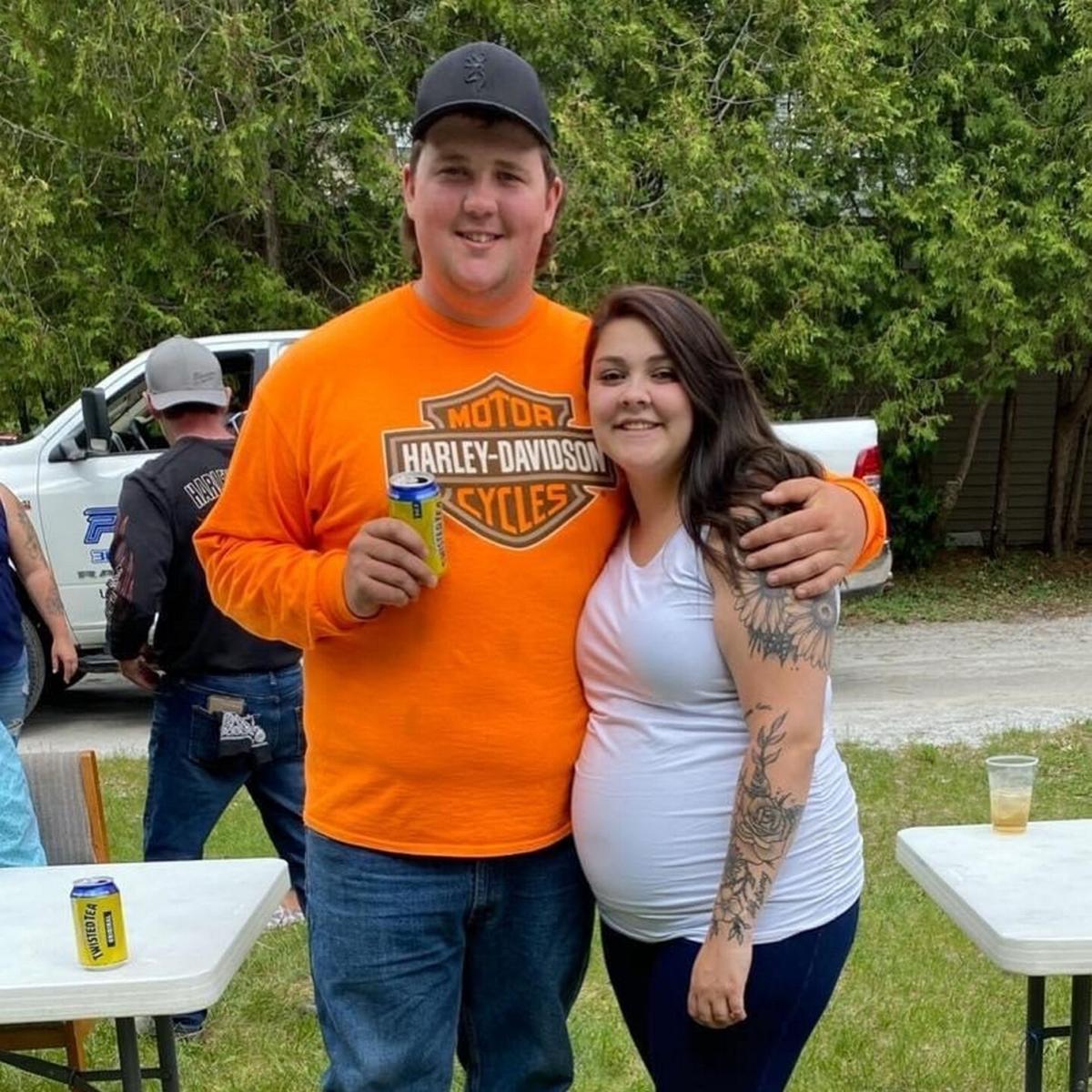 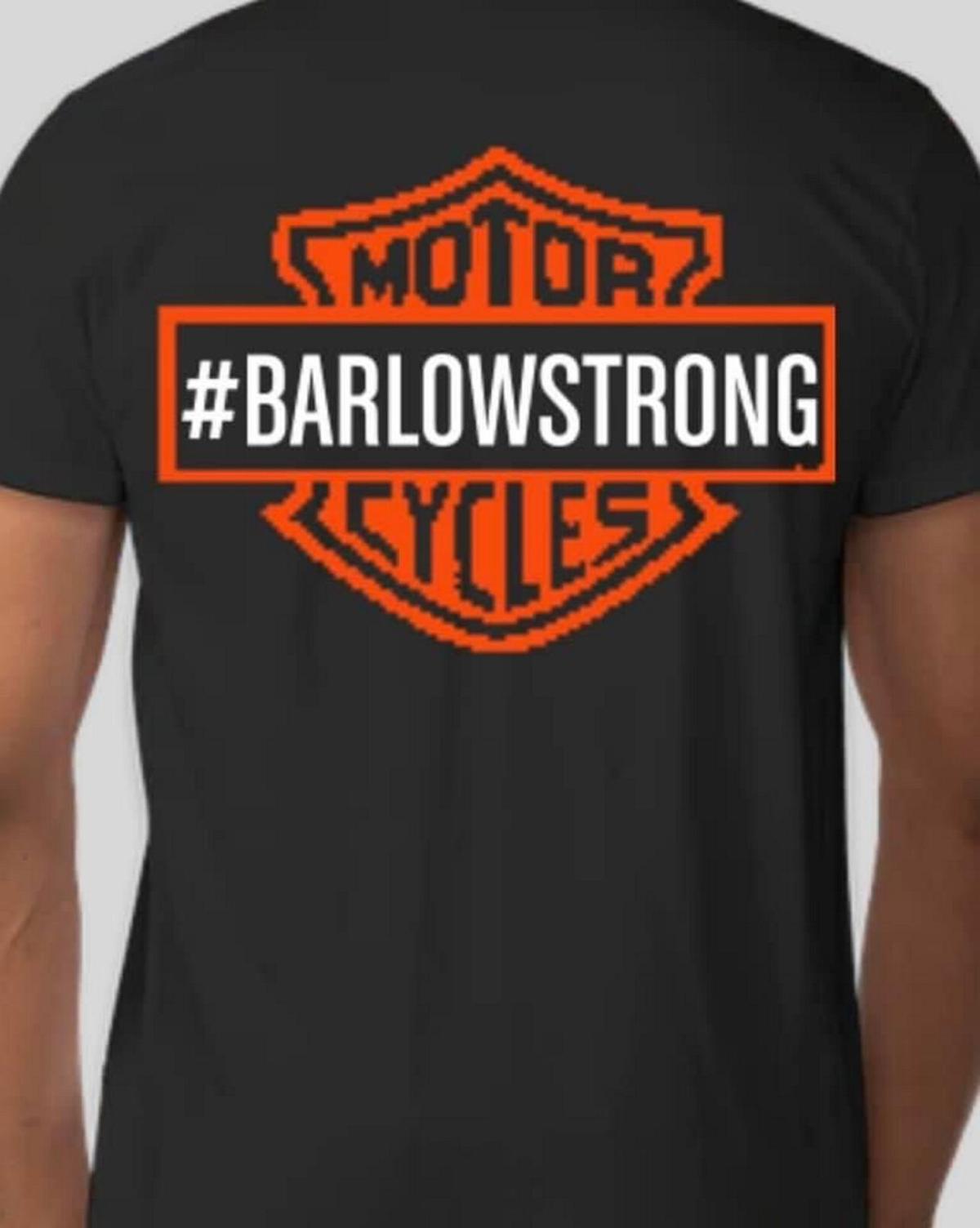 About 150 shirts were ordered in just three days to benefit Joe W. Barlow after his motorcycle crash. Submitted photo 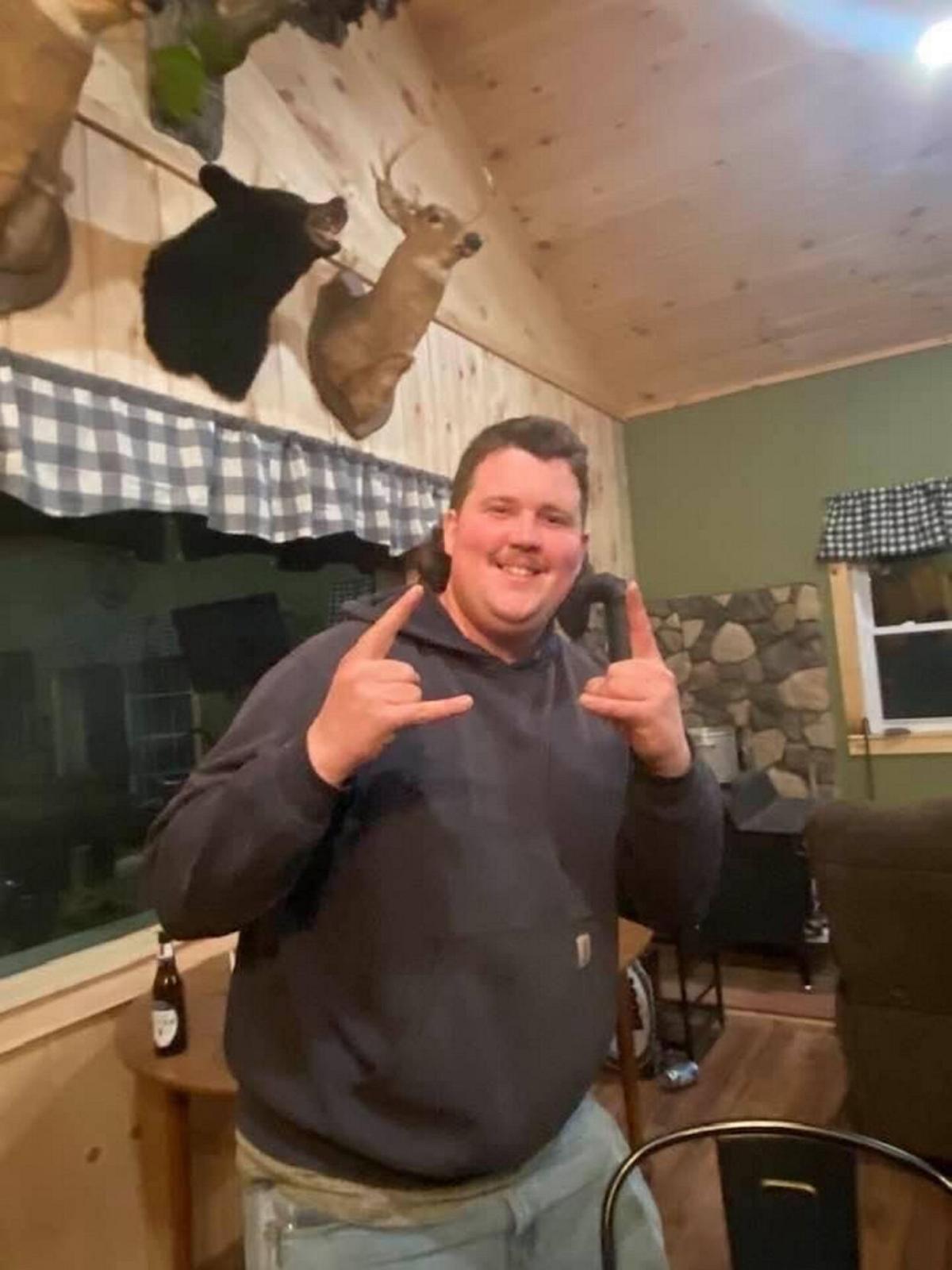 About 150 shirts were ordered in just three days to benefit Joe W. Barlow after his motorcycle crash. Submitted photo

POTSDAM — Jonnilyn C. Pierce and her husband Chris were supposed to hang out with their close friend Joe W. Barlow last weekend, but their schedules didn’t match up. Roughly two hours after their plans didn’t pan out, Mr. Barlow suffered a broken neck and a possible brain injury in a motorcycle crash in Antwerp.

Mr. Barlow, 24, of Potsdam, was traveling on his beloved 2021 Harley Davidson motorcycle, east on County Route 22 in Antwerp on the evening of May 30, when he was driving at a high rate of speed and drove off the roadway, according to state police.

He struck a fence and post before being ejected from the bike and hitting a piece of stationary farm equipment nearby. He was unconscious and airlifted to Upstate Medical University in Syracuse, where he had been in critical condition as of the day of the crash.

Since then, Mr. Barlow’s friends and loved ones have been raising thousands of dollars for his medical expenses or just everyday living costs. One of his old friends in Potsdam, Hunter Yerdon, started a GoFundMe account that had raised nearly $8,000 as of Saturday.

Mrs. Pierce, whose husband and her are both close with Mr. Barlow, designed T-shirts to raise money for him. Mr. Barlow has always liked hanging with their 7-month-old baby, and that was the plan the day of the crash. They spoke with him over the phone at 4:32 p.m., Mrs. Pierce said, but they had to reschedule.

The crash happened at about 6 p.m.

Only three days after they started selling the shirts, roughly 150 have been ordered and at least $1,600 has been raised.

“Joe has touched many hearts around St. Lawrence County and Jefferson County,” Mrs. Pierce said. “He is very well known, so if we would have lost our Joe, I think both counties would have been lost. He is one of those people who keeps everybody together.”

Jonnilyn and Chris Pierce have been constantly getting updates on their friend’s condition, especially after he woke up and started getting better. She said he broke a vertebra in his neck and may have suffered brain damage.

“Other than that, he’s rocking life,” she said.

But they still speak with him over the phone all the time.

They are almost to their goal of raising $2,000 on the shirt sales, but they of course would love to sell more. Anyone who is interested may message Mrs. Pierce on Facebook or contact her directly at 315-854-3690.

“He is such a great person,” Mrs. Pierce said. “He has the biggest heart ever. He would do anything in this world for anyone. He’s like a big teddy bear.”